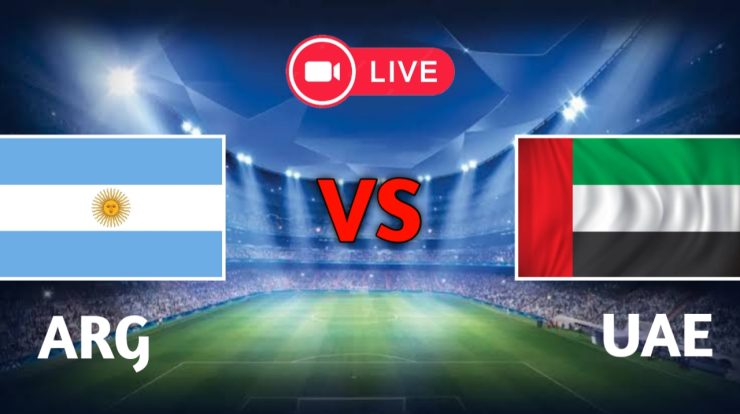 Our analysis of all available information, including recent performances and player statistics, indicates that an Argentina victory is the most likely result of this match, with a chance of 52.41%. A win for United Arab Emirates has a probability of 23.22 percent, while a draw has a probability of 24.4%.

The clamour to watch Lionel Messi and his colleagues in the capital was great when tickets for the friendly went on sale late last week. Tickets for Argentina’s open practice session on November 13 at Al Nahyan Stadium, according to the organizers, are still available. Tickets for the session start at Dh25 and start at 6 o’clock.

Messi, 35, announced last week that the World Cup in Qatar, which starts on November 20, will be his last.

Argentina is among the favorites to win the World Cup in December, and several of the team’s players have been candid about this possibly being their final major competition, according to Aref Al Awani, general secretary of the Abu Dhabi Sports Council. 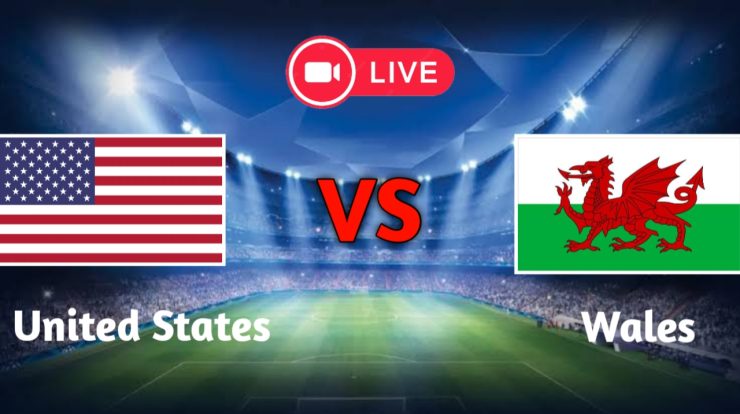 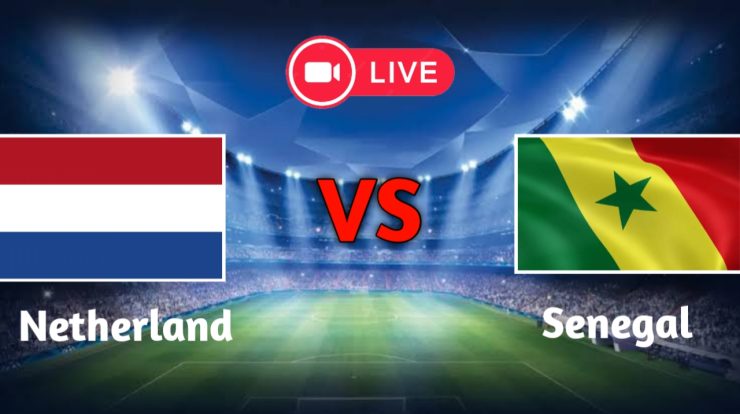 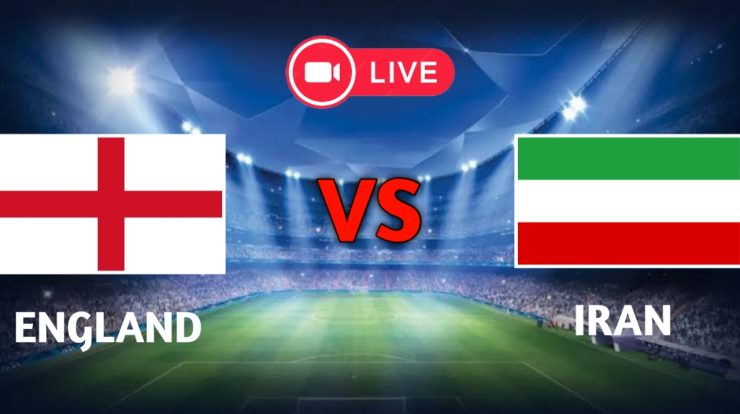 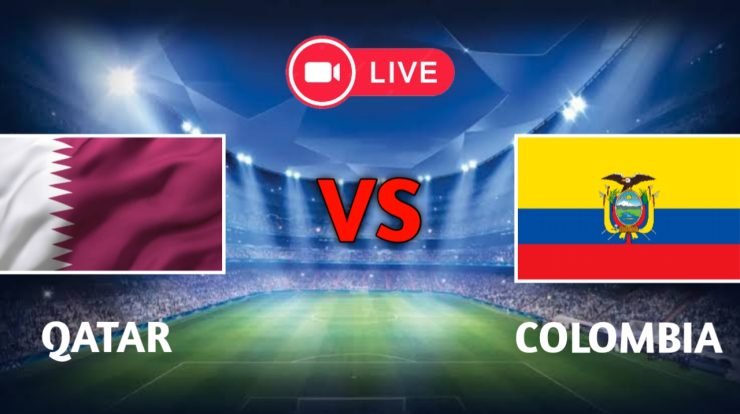 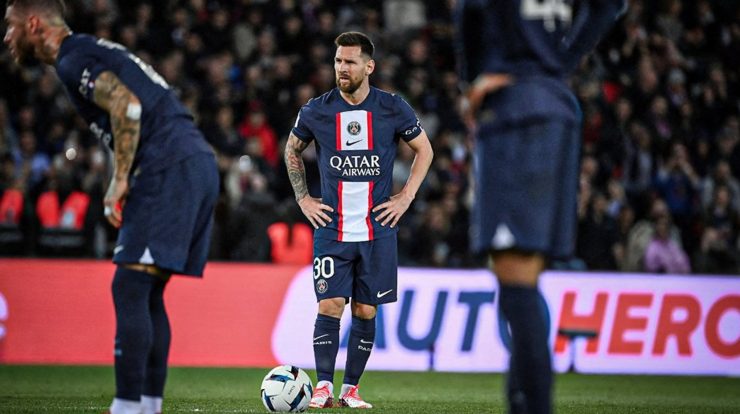