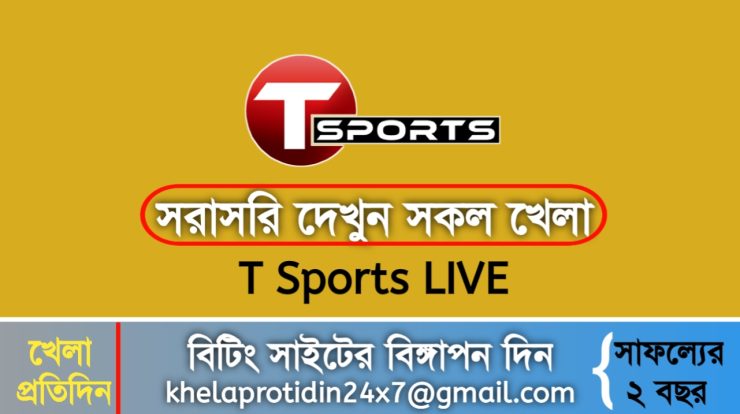 Because Bangabandhu-Satellite-1 is used, it offers viewers cutting-edge broadcast features. Therefore, it is fantastic news for Bangladeshi gamers. You can now watch sports on television in your own country while at home. That is the question at hand. How can I watch live T Sports? You can, however, view this channel live on this page.

T sports has upgraded from an SD to an HD version, hence the name T sports HD. The Sports HD edition was released by the Basundhara group in the first week of January 2022. What is appropriate for this T Sports channel is known by the group’s higher authorities.

The following two years’ worth of television broadcast rights were sold by the Bangladesh National Cricket Board (BCB). For a fee of 181 crores 63 millions 32 thousand 611 takas, the home series of the national team will be aired by the Bangladeshi advertising company Ban-Tech.

The tri-series will begin on October 7 with Bangladesh playing Pakistan at the Hagley Oval in Christchurch as a warm-up for this year’s T20 cricket World Cup.

The third, fifth, and sixth T20Is of the series will be played in a double round-robin format, with Bangladesh facing the hosts New Zealand on October 9 and October 12 before playing Pakistan in their final league stage encounter on October 13. The top two teams in the points standings after the league stage will face off in the final on October 14.

T Sports, the country’s first sports channel, gets the privilege of airing the forthcoming Bangladesh Premier League (BPL) 2023 season. The BPL, which is run by BCB, is the largest franchise tournament in Bangladesh. Therefore, you can stream BPL Live 2023 on the T Sports screen if you wish to watch it online. 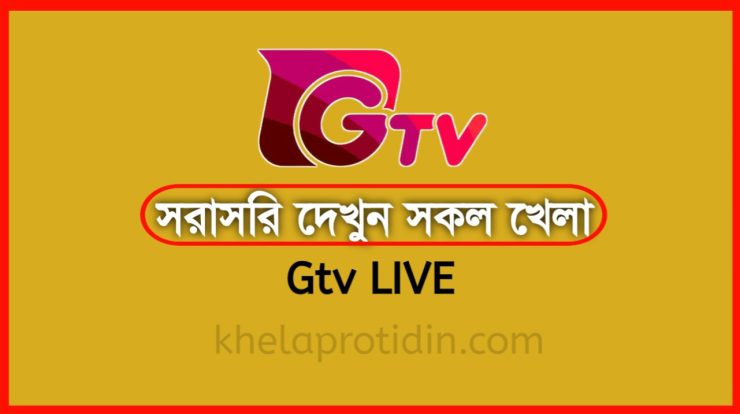 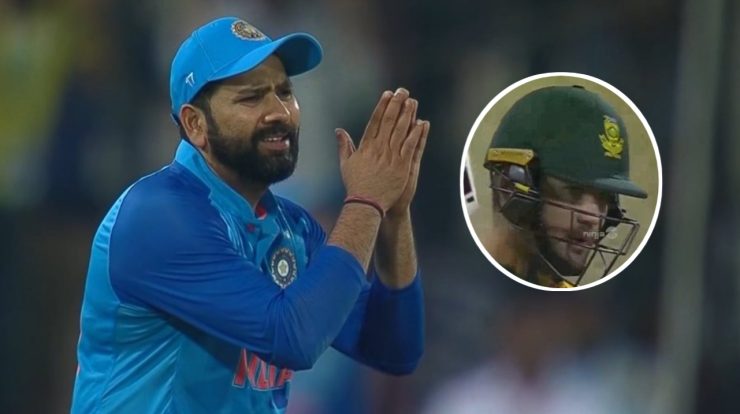 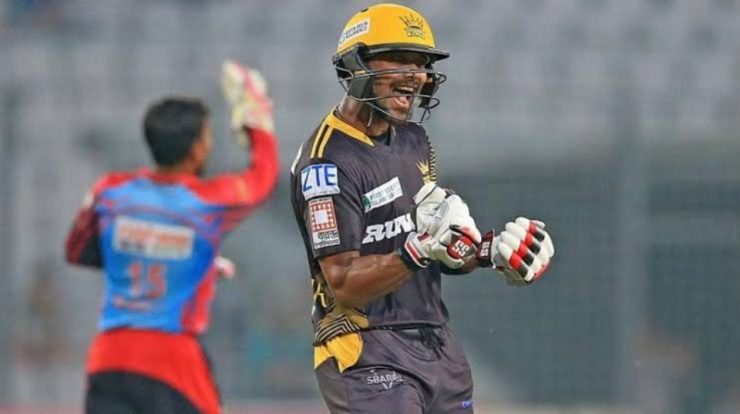 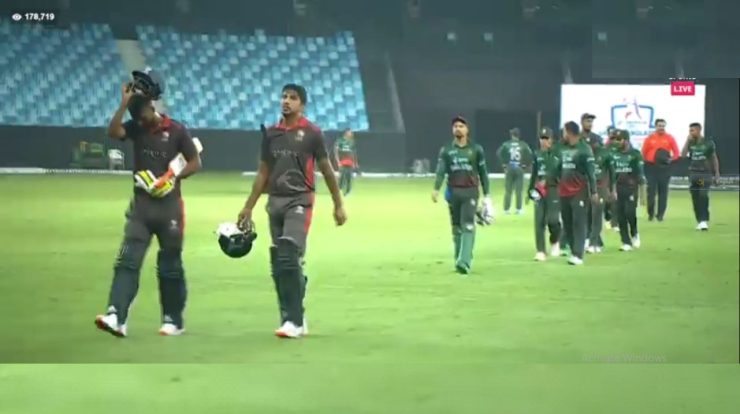 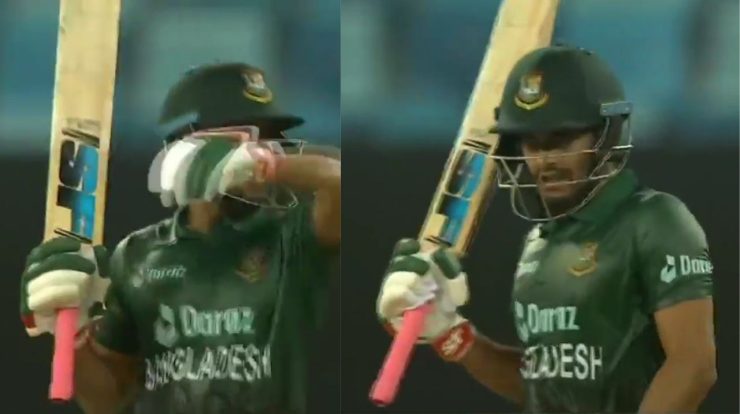