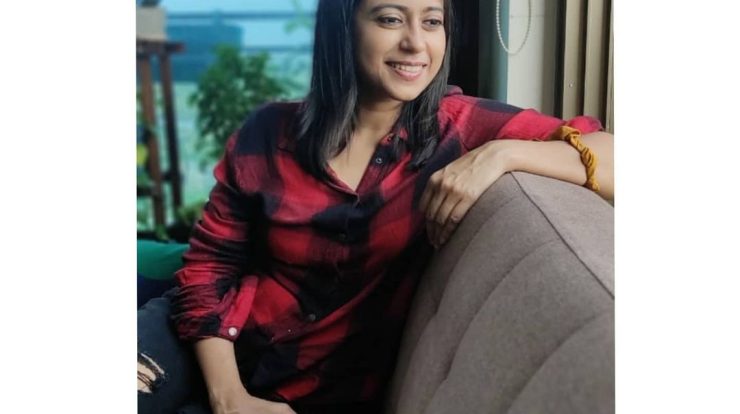 Actress Ronjini Chakraborty performs in both films and online series. She portrayed Farzana in the Hindi online series “Lalbazaar” in 2020. On Tuesday, December 8, 1996, Ronjini Chakraborty was born in Kolkata. She will be 23 years old in 2019. She is a Sagittarius by birth sign. She attended La Martiniere for Girls in Kolkata for her education. She later graduated with honors in history from Lady Brabourne College in Kolkata. She received her training in performing arts at the Pune-based Film and Television Institute. 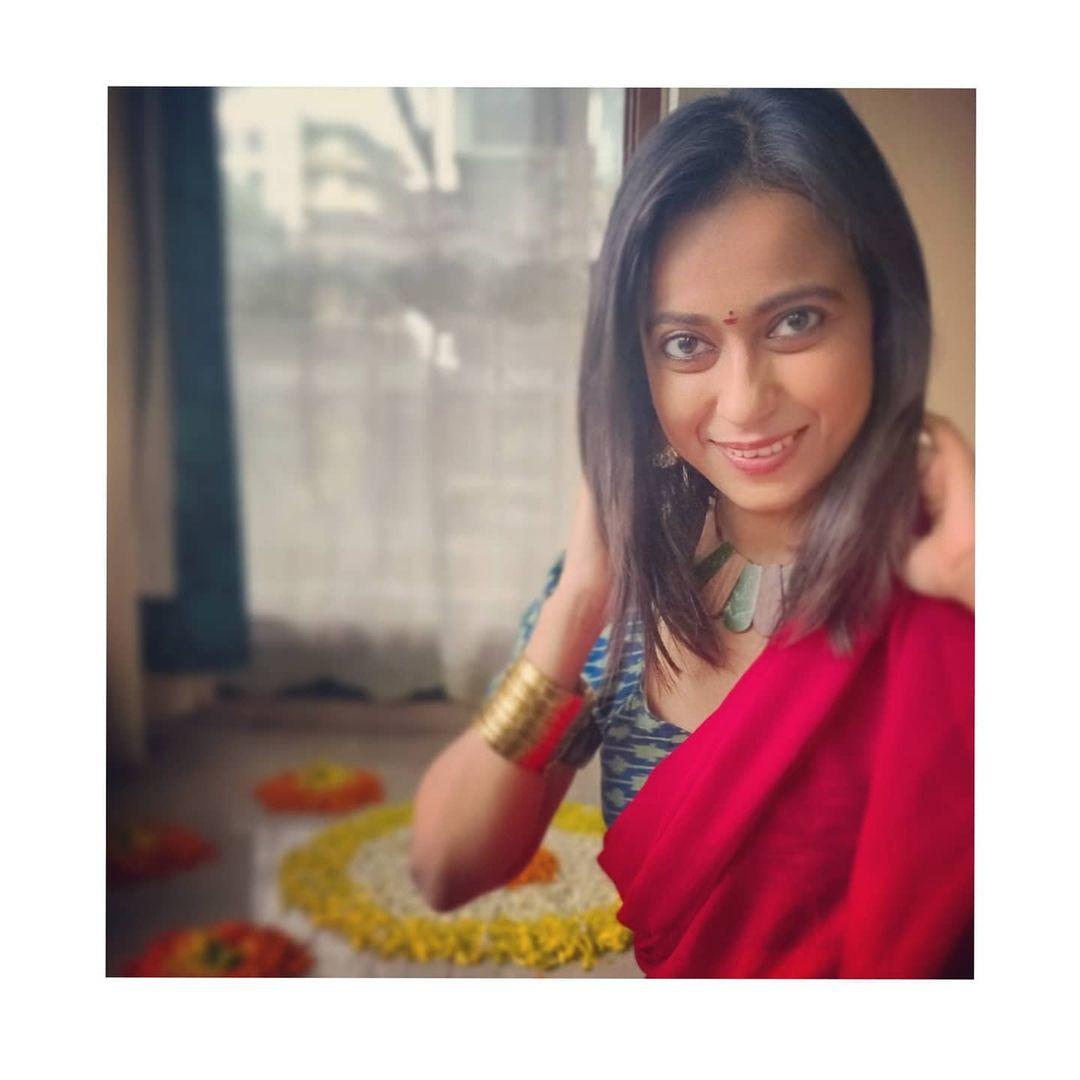 She joined the theater company “Theatrician” to begin her career as a performer. She has been in a number of theatrical productions, including “The Lesson,” “No Exit,” “The Home Coming,” “The Goat,” and “The Comedy Kitchen,” which was adapted by Dhruv Mukherjee. These productions were directed by Eugene Ionesco, Harold Pinter, Jean-Paul Sartre, and Edward Albee. 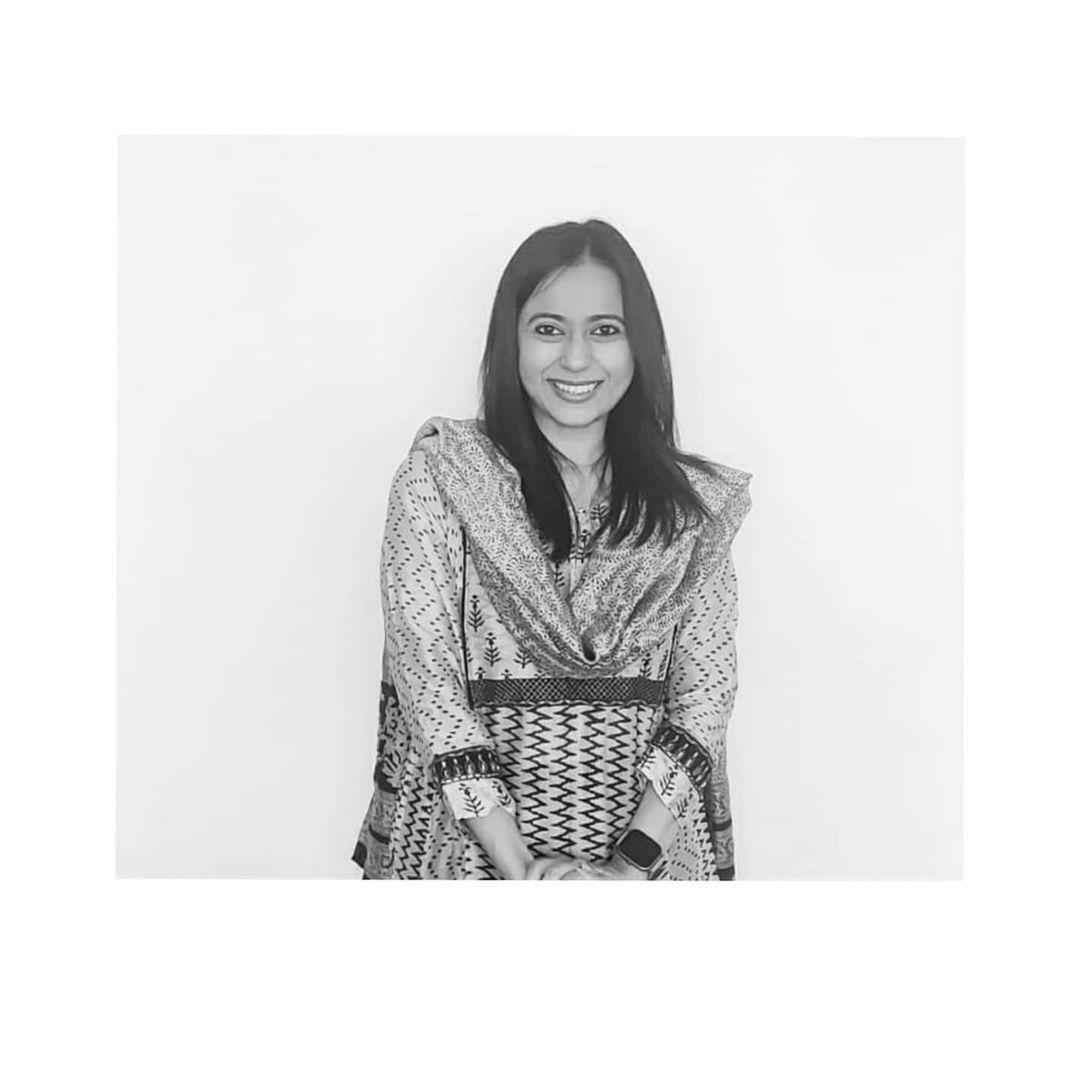 She has had guest appearances in several Hindi TV shows, such as “Paanch 5 Wrongs Make A

She was selected for the TV series “Na Bole Tum Na Maine Kuch Kaha” in 2011, although she turned down the opportunity to appear in the Bollywood film “From Sydney with Love.”
She has seven years of formal training in Indian classical music.

She chose acting as her profession even though her mother wanted her to be a singer. 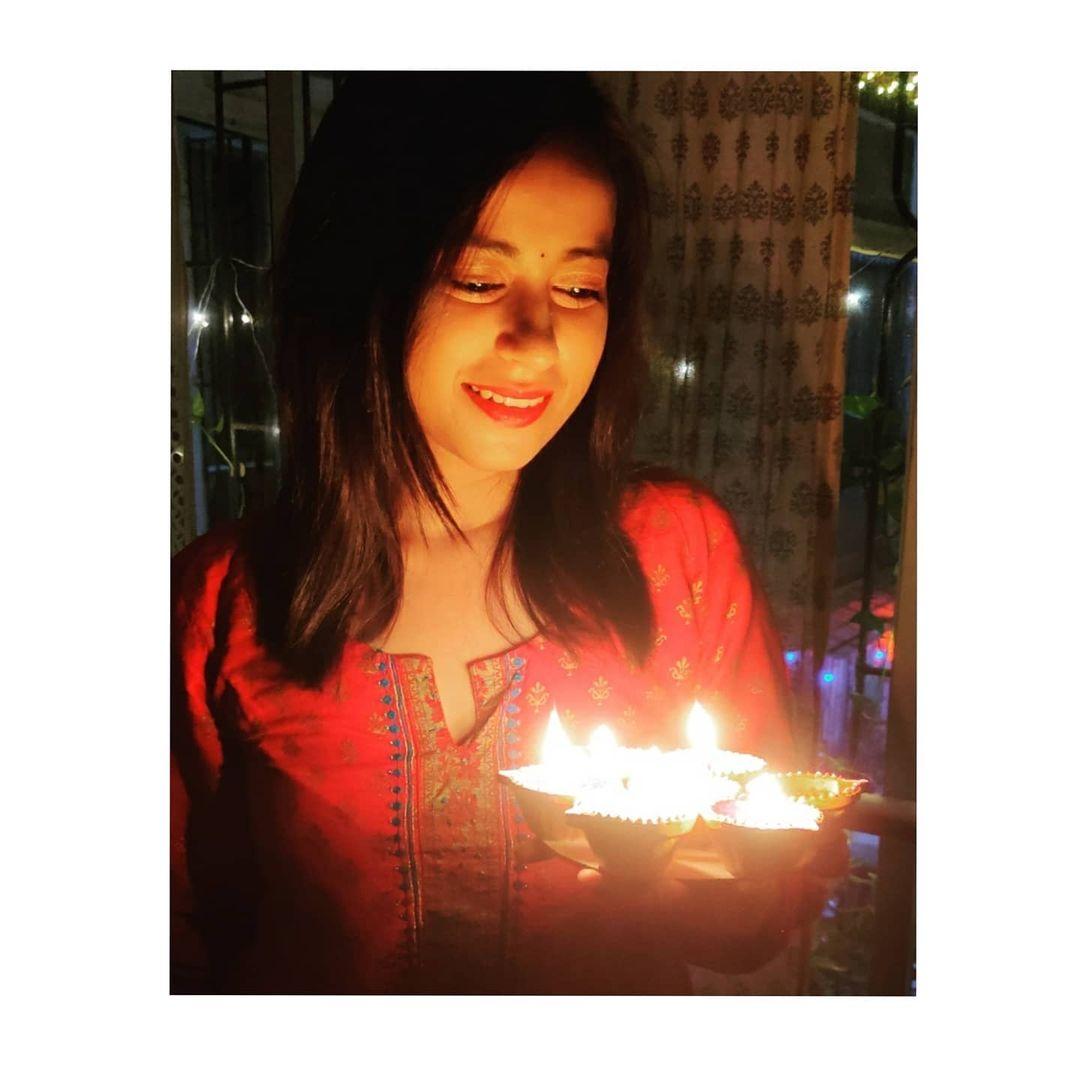 Known For: Famous for starring in Simmba movie 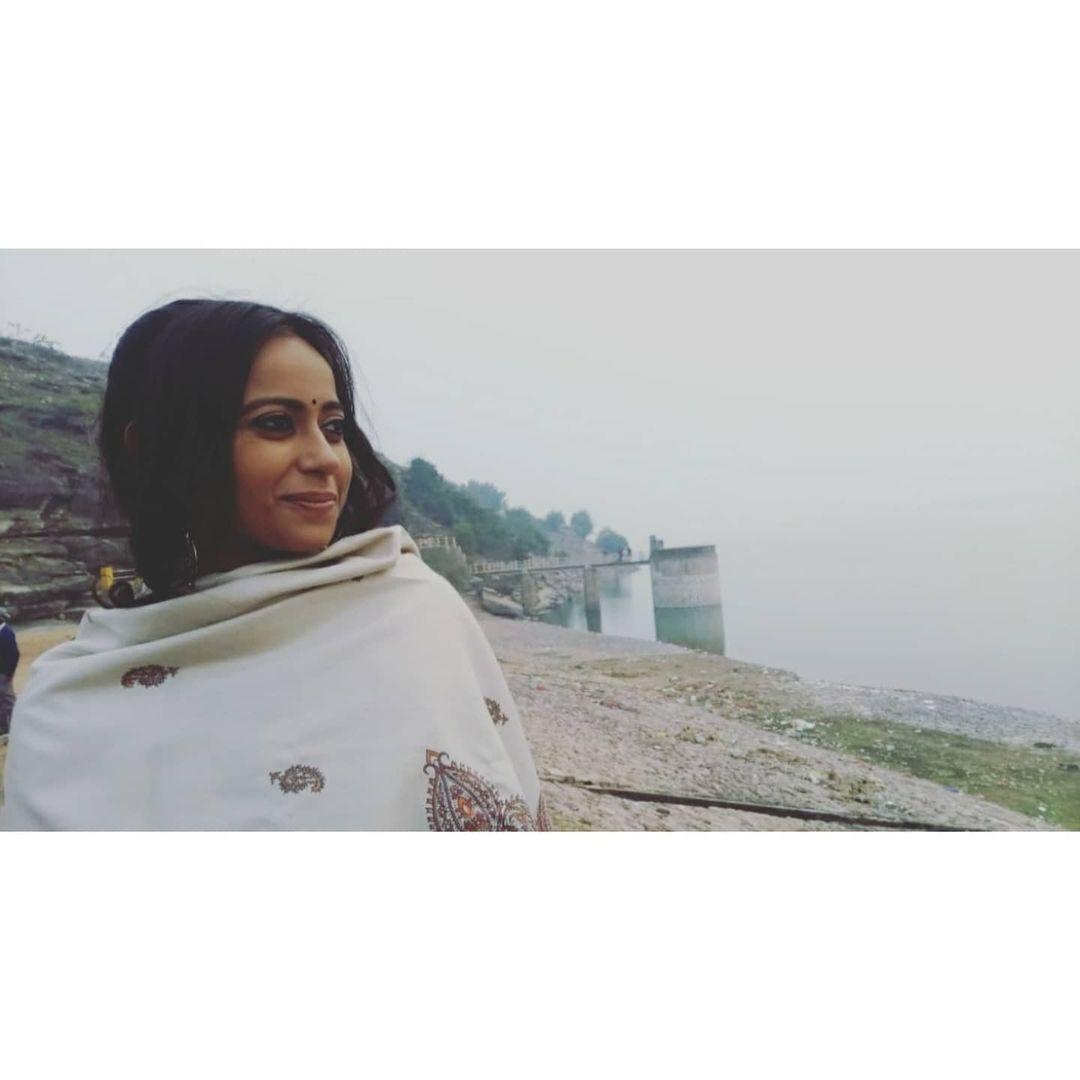 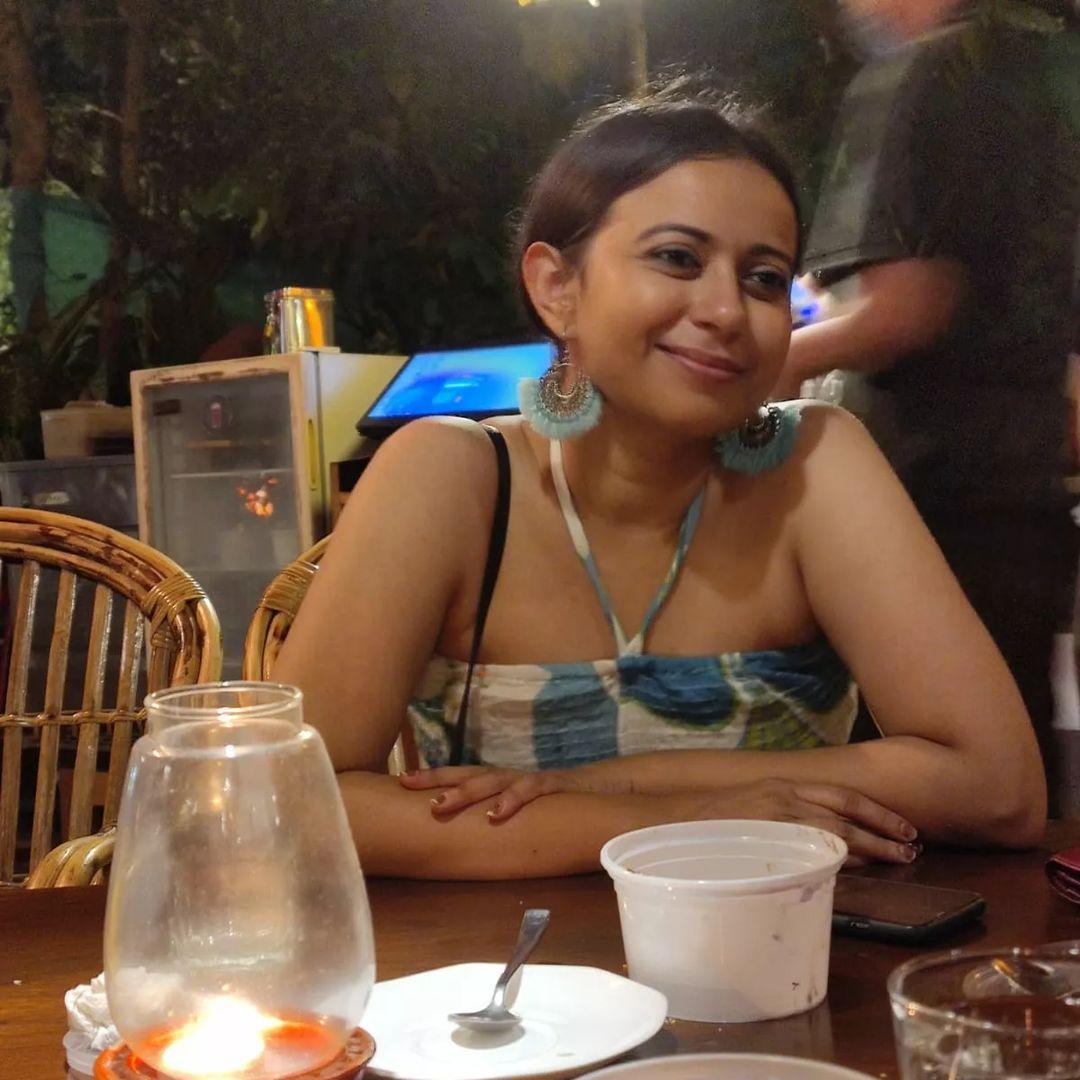 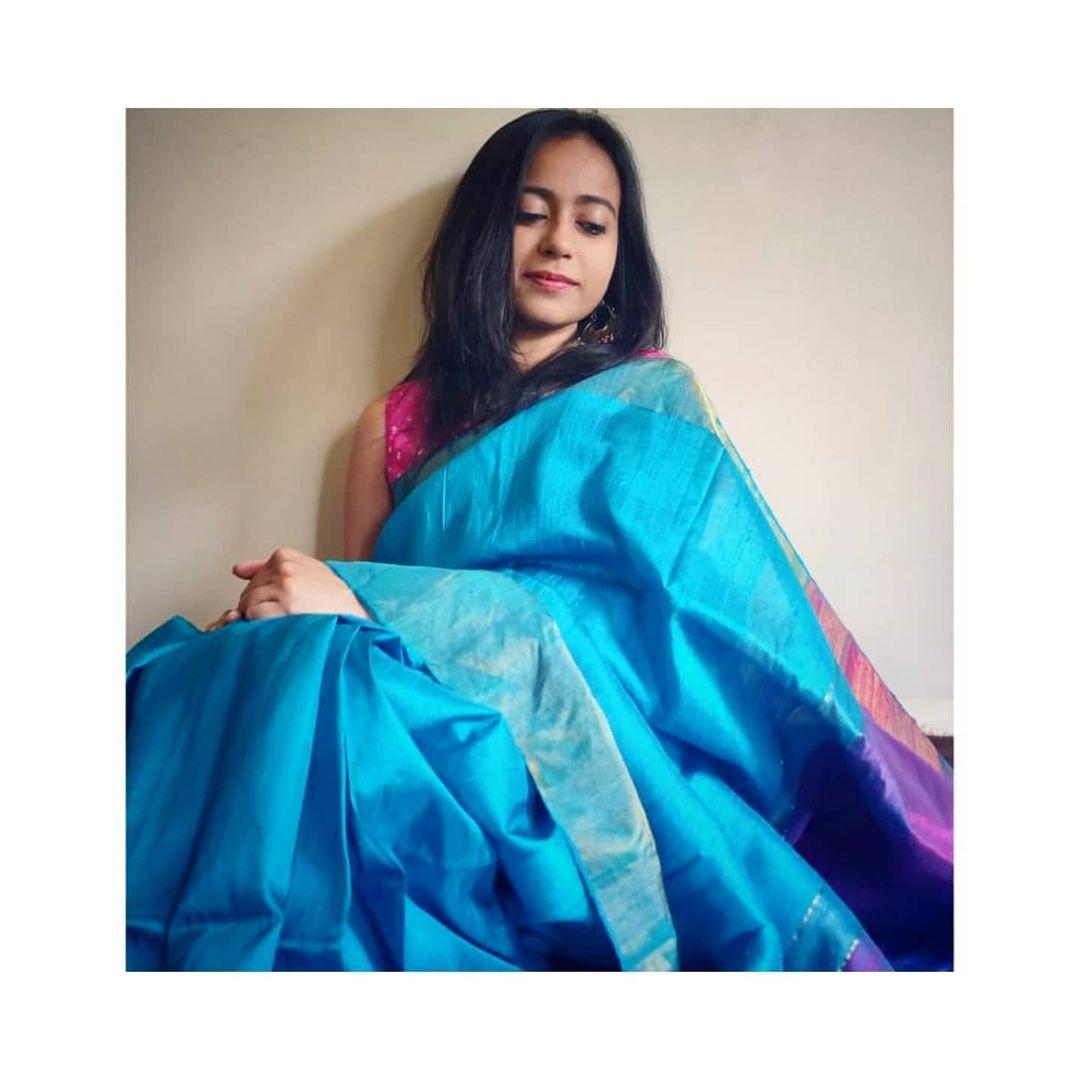 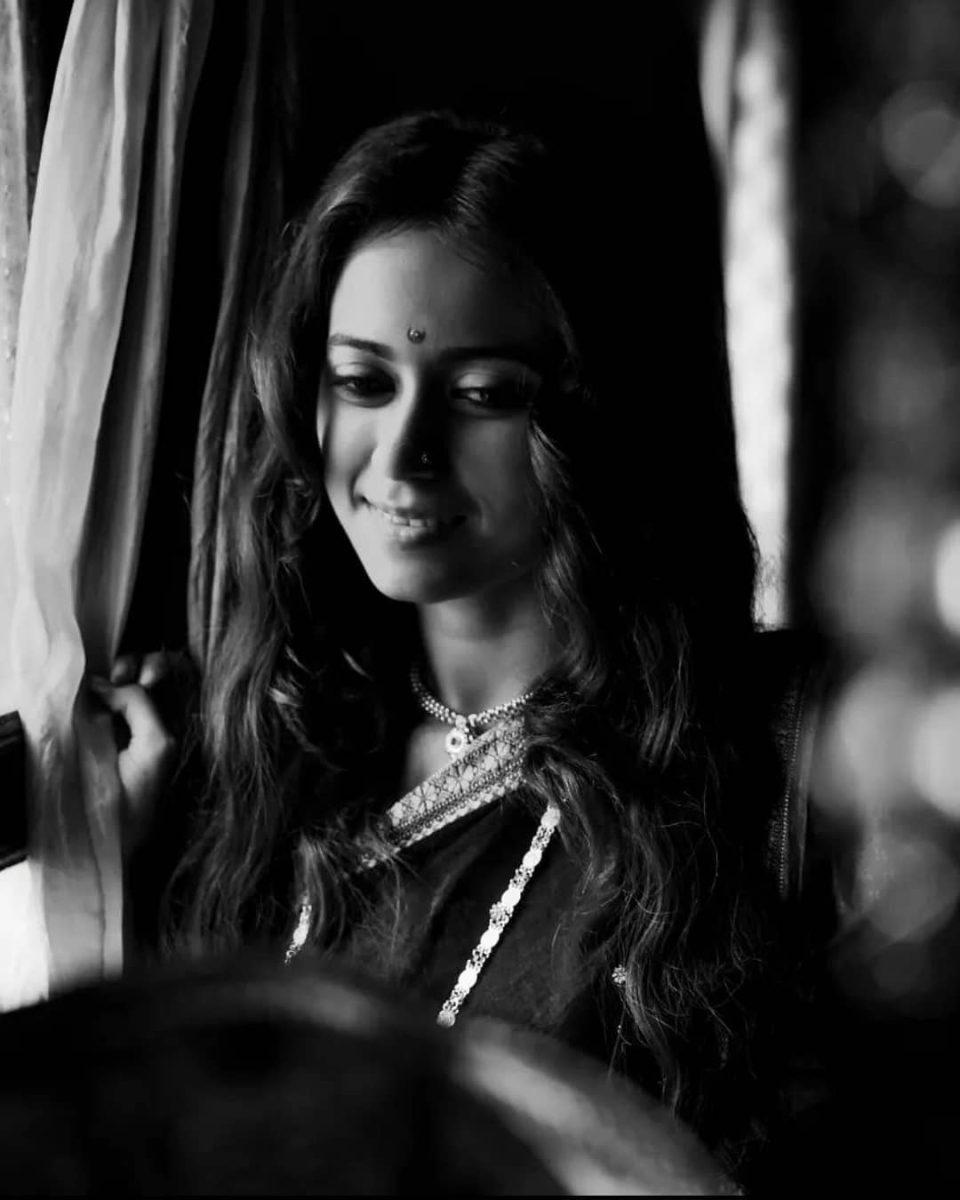 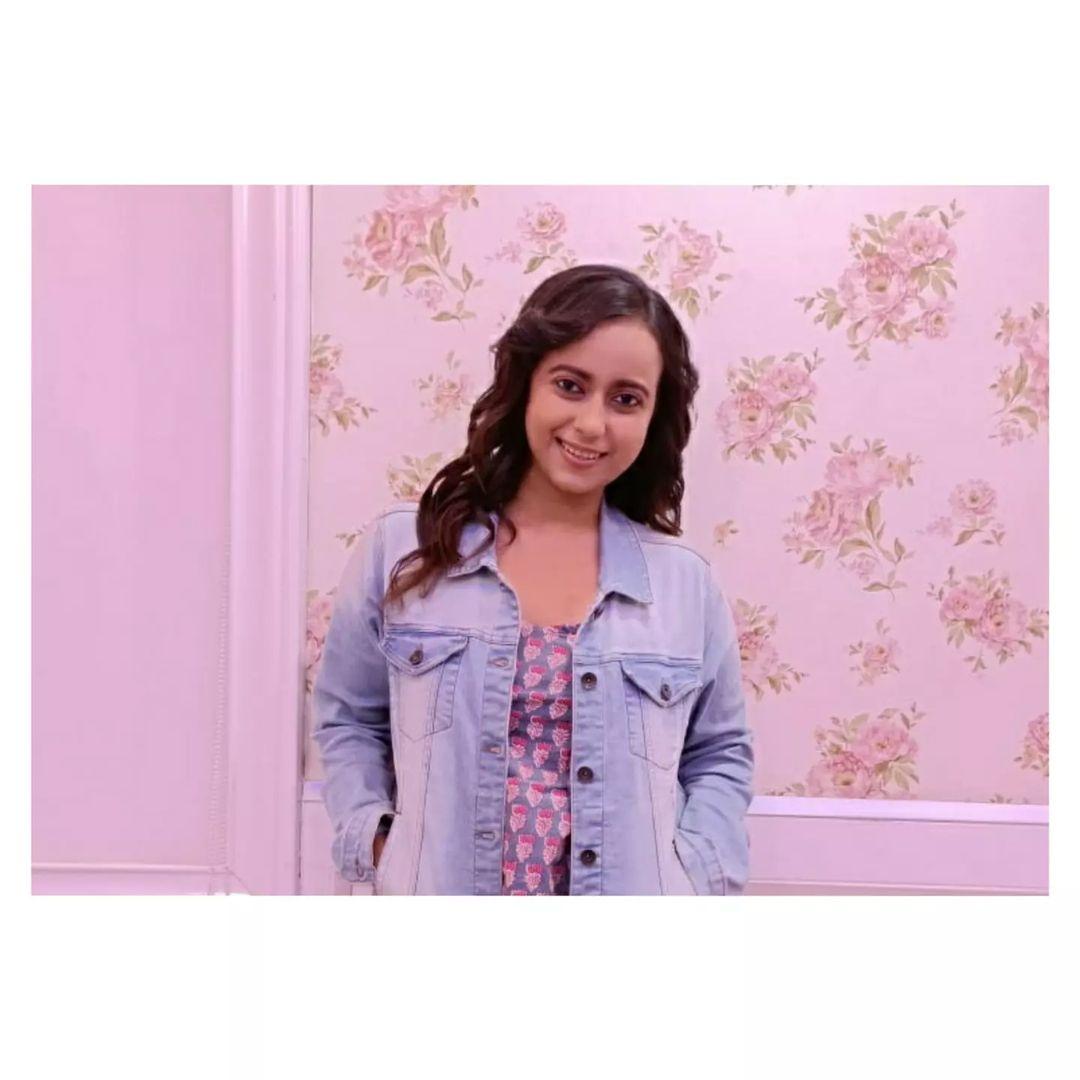 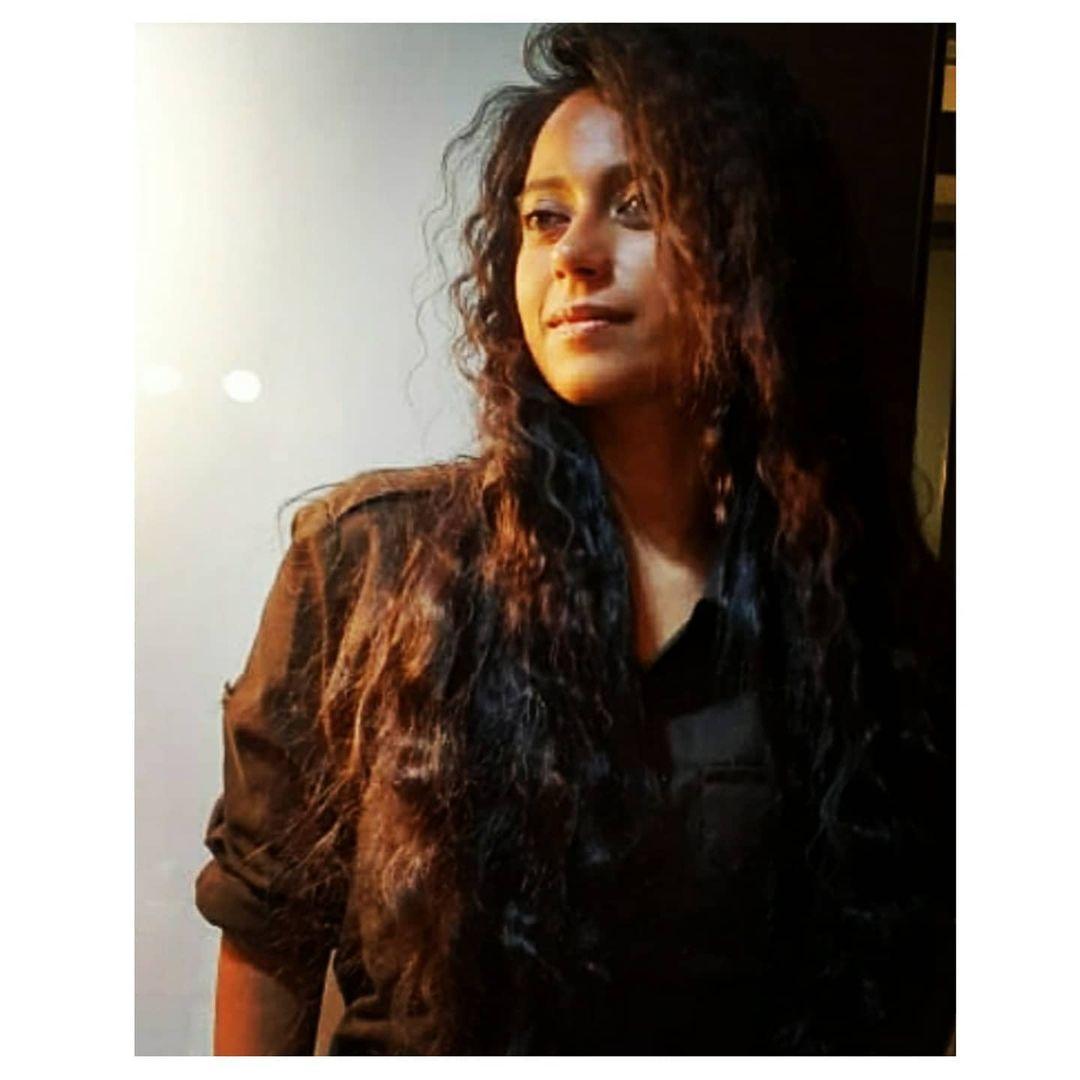