Tabu is an actress from India. She has participated in numerous films in Bengali, English, Tamil, Telugu, Malayalam, and Bollywood. She has received two National Film Awards and the Padam Shri honor from the Indian government. 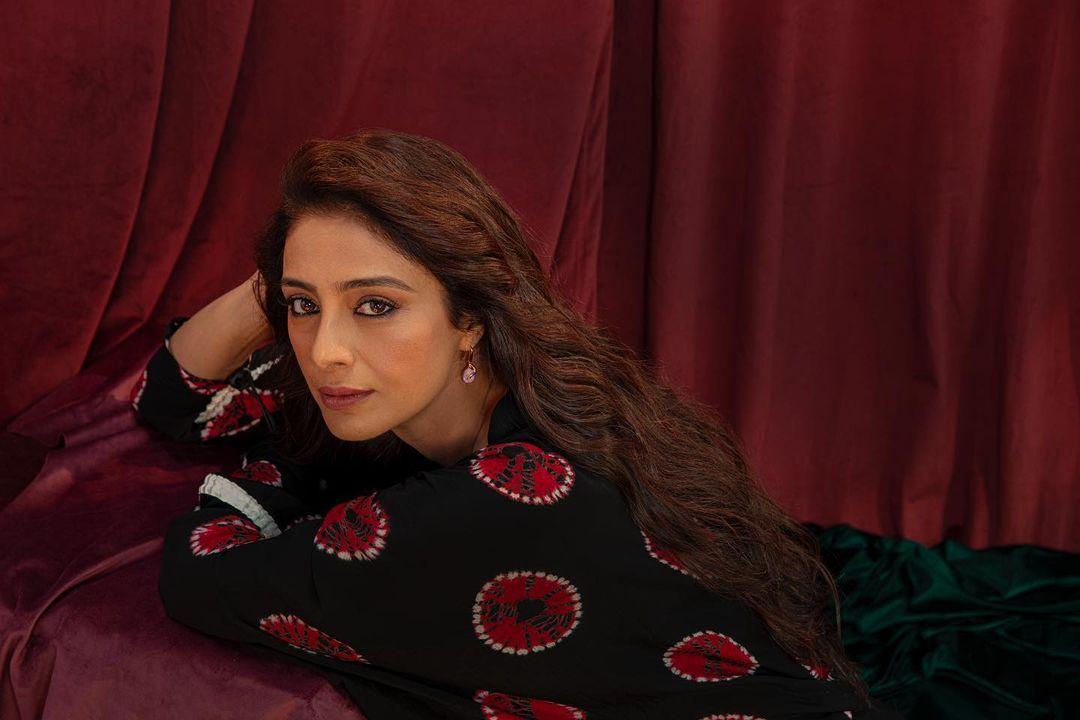 On November 4, 1971, Tabassum Fatima Hashmi, now 47 years old as of 2018, was born in Hyderabad, Telangana, India. Her mother and father got divorced when she was only a few months old, and her father never visited Tabu. She completed her education at St. Ann’s High School in Hyderabad before enrolling in St. Xavier’s College in Mumbai to pursue a degree in electronics. She was raised in a family with a strong educational background, but she had a strong passion for acting.

She began acting in movies as a child actress at the age of 11. She made her acting debut in the 1982 movie “Bazaar,” and she later played the daughter of Devanand in the movie “Hum Naujawan.” 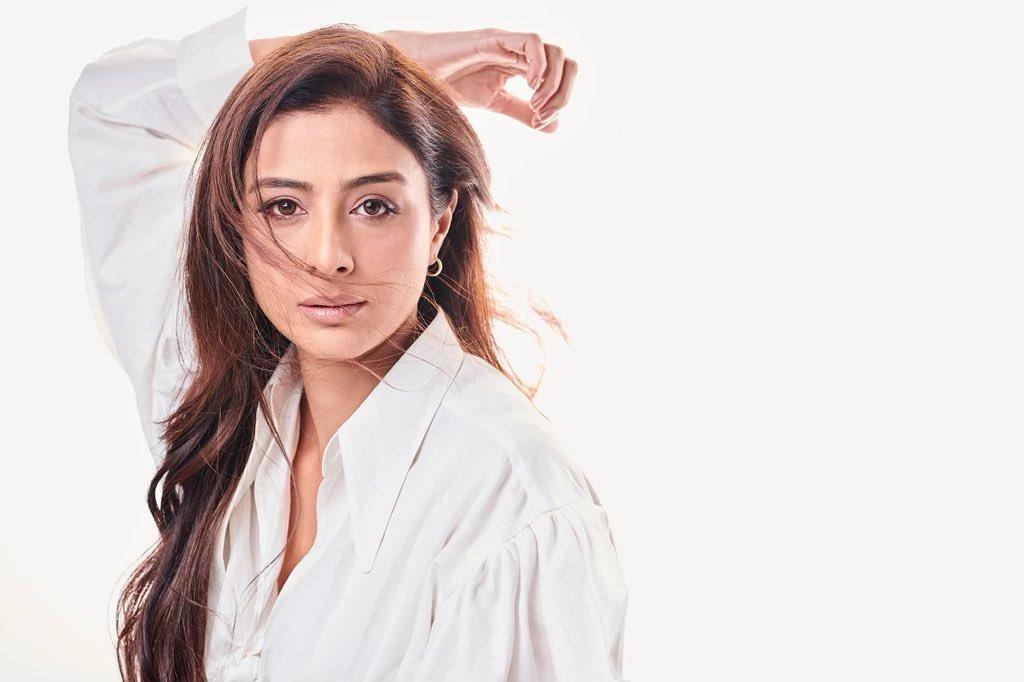 Tabu is a Muslim who practices Islam and is from a Hyderabadi family. Jamal Hashmi, her father, was an actor. Rizwana, her mother, works as a teacher. Farah Naaz, her older sister, is a former actress. Her grandmother taught English literature, while her grandfather, Mohammed Ahsan, taught mathematics. Shabana Azmi, an actress, and Baba Azmi, a filmmaker, have a niece named Tabu.

The Telugu movie “Coolie No. 1” served as Tabu’s acting debut. “Pehla Pehla Pyar,” her Bollywood debut, was released. Her breakout performance was opposite Ajay Devgn in the movie “Vijaypath.” She won a Filmfare Award for “Best Female Debut” for her role in the movie. She then appeared in “Jeet” and “Saajan Chale Sasural.” 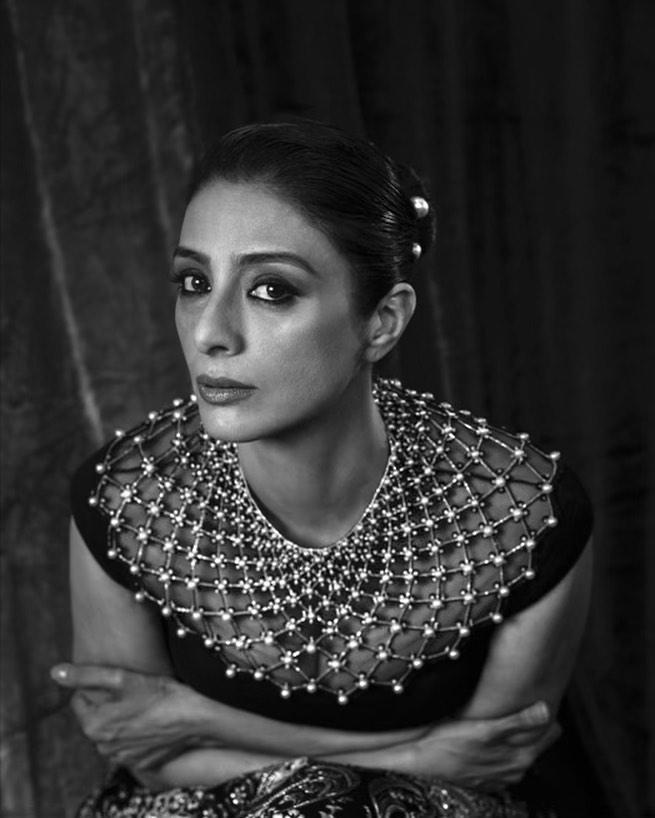 Tabu played the lead role in the Telugu movie “Ninne Pelladata” in 1996. The movie went on to become a smash hit.

Additionally, Tabu has appeared in foreign films like “The Namesake” and “Life of Pi.” 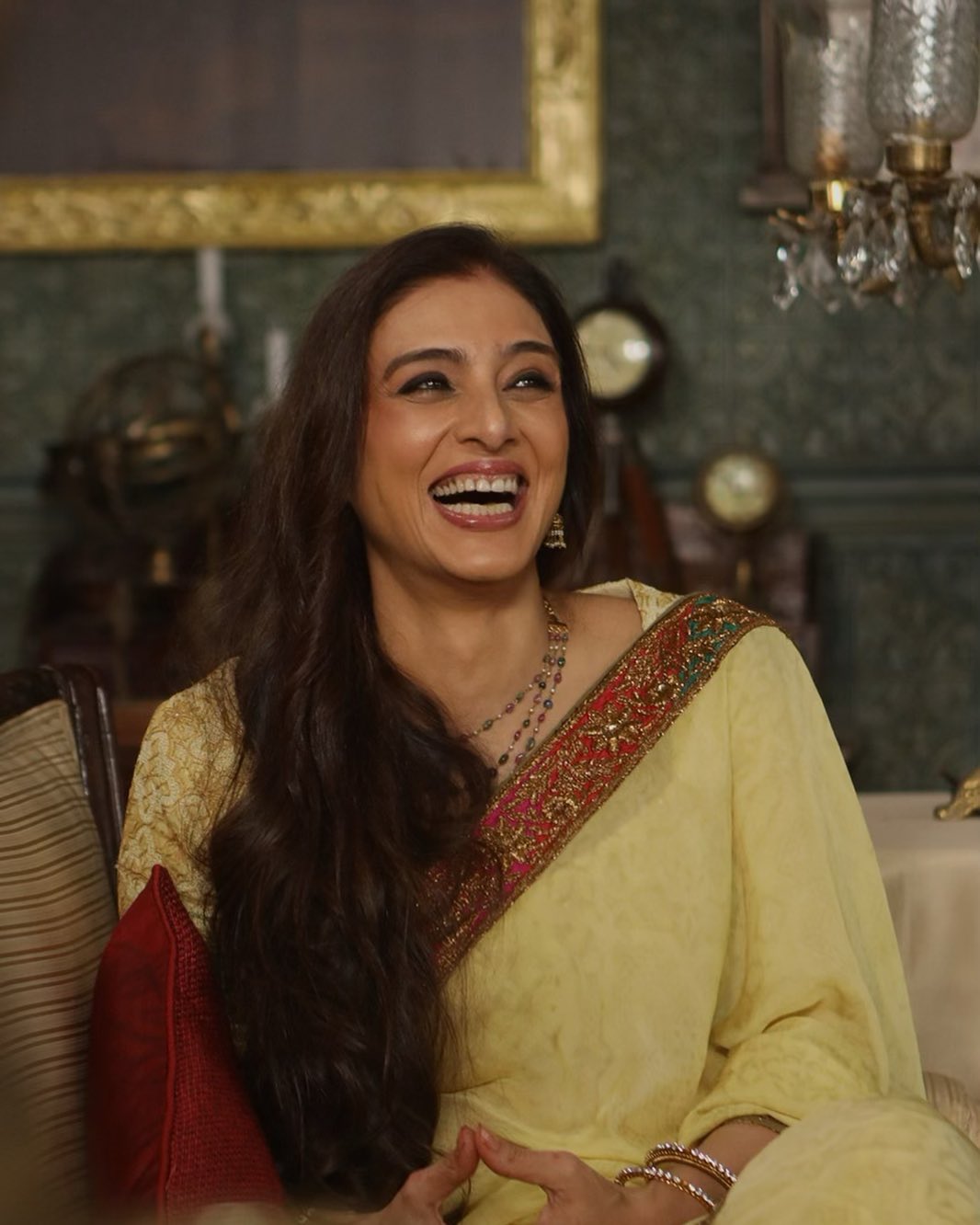 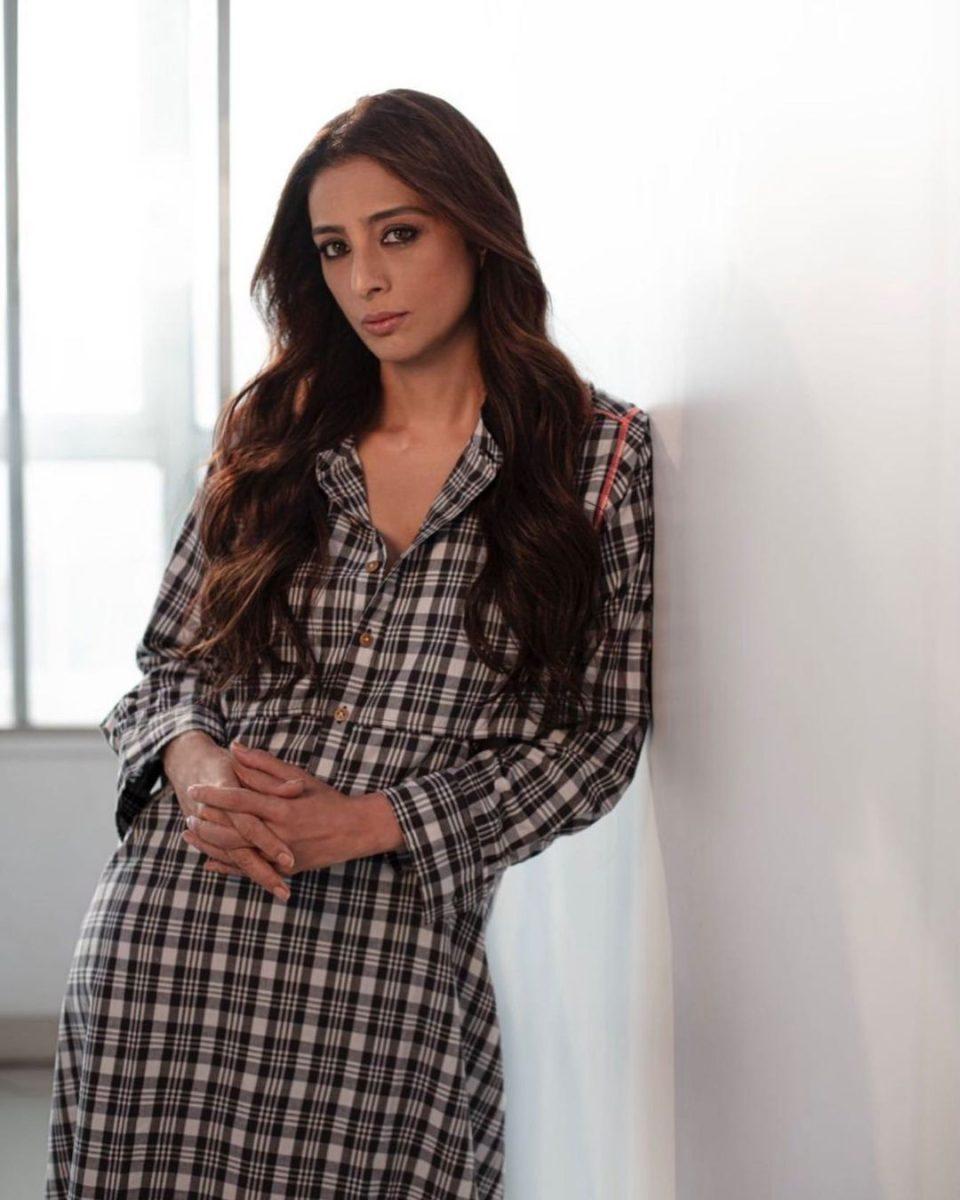 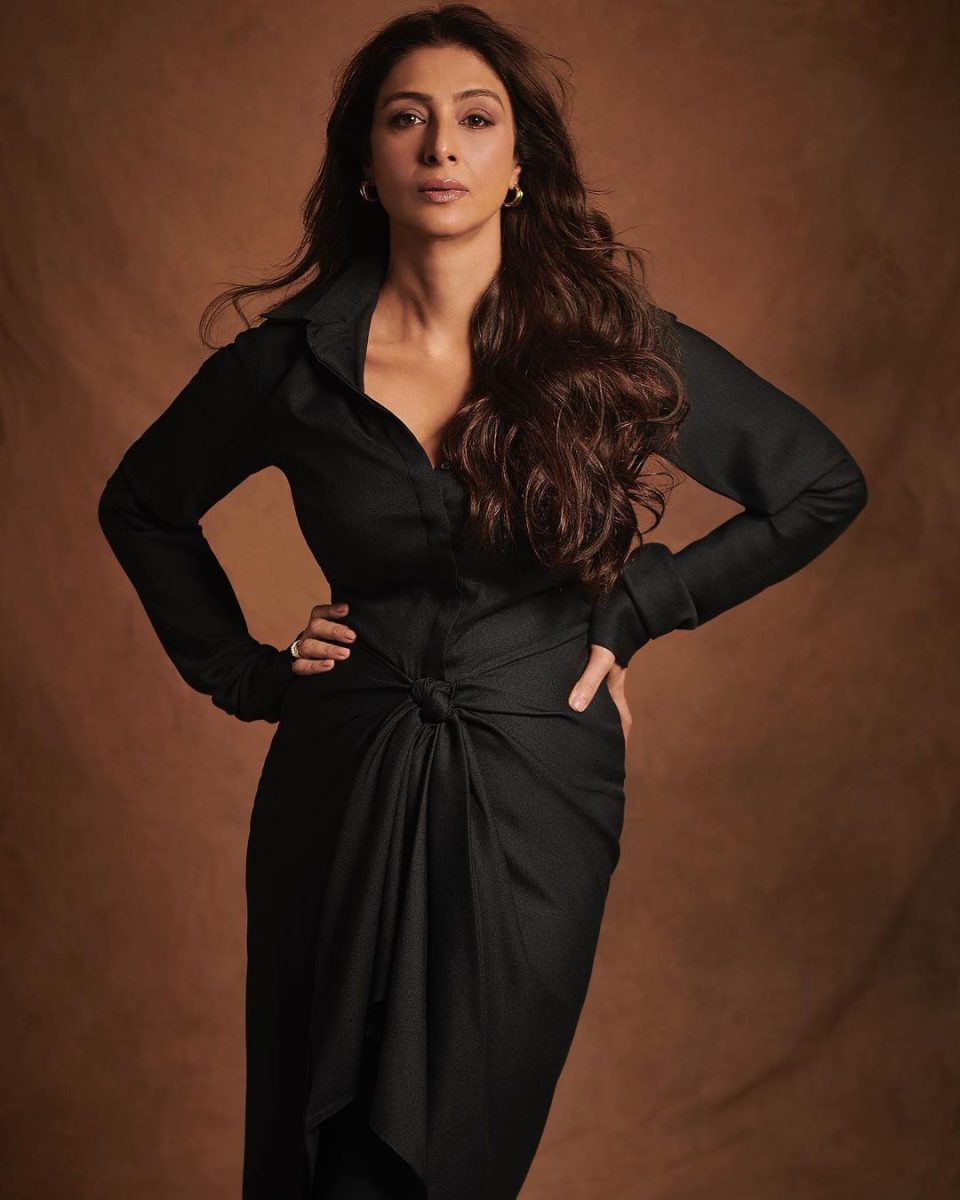 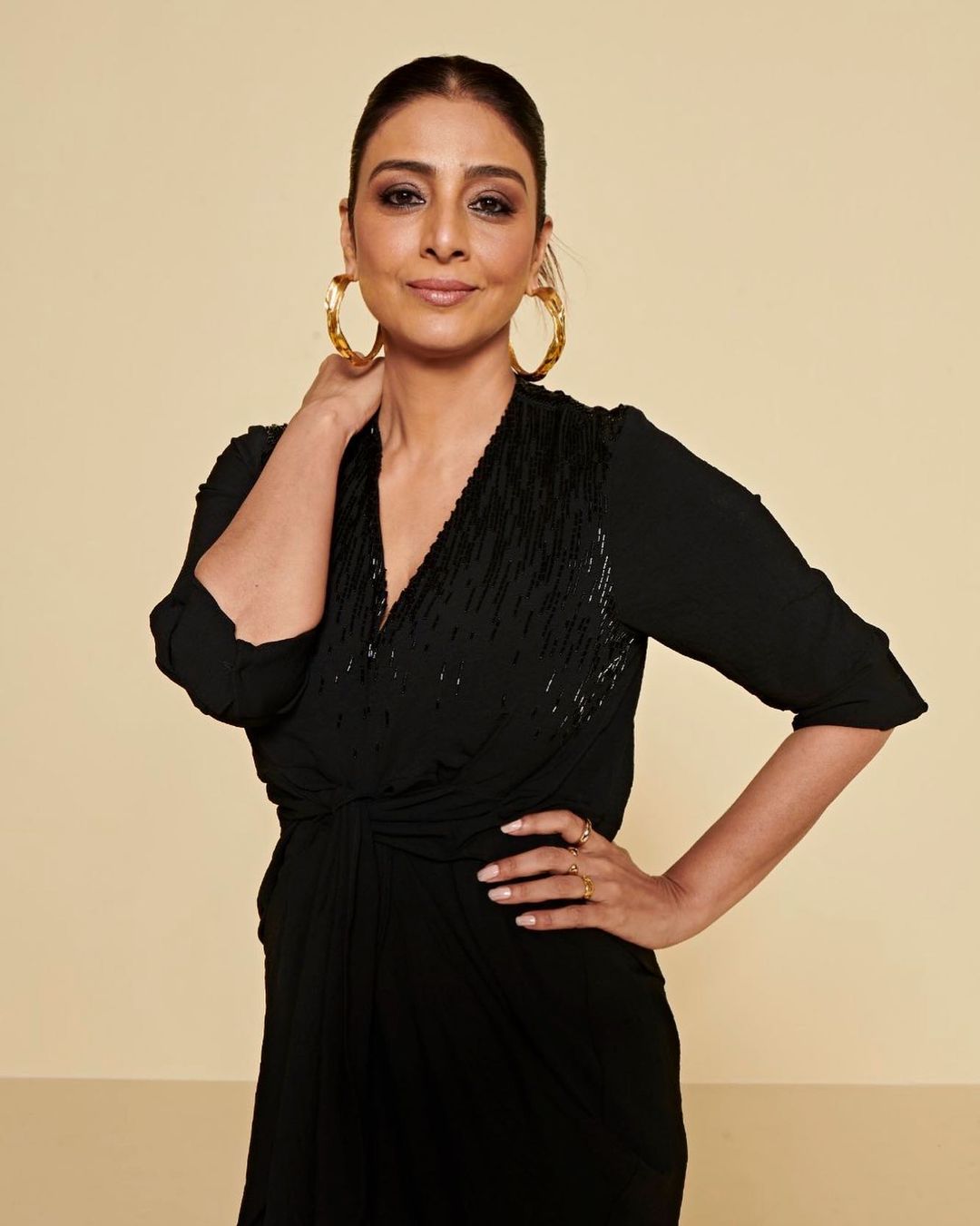