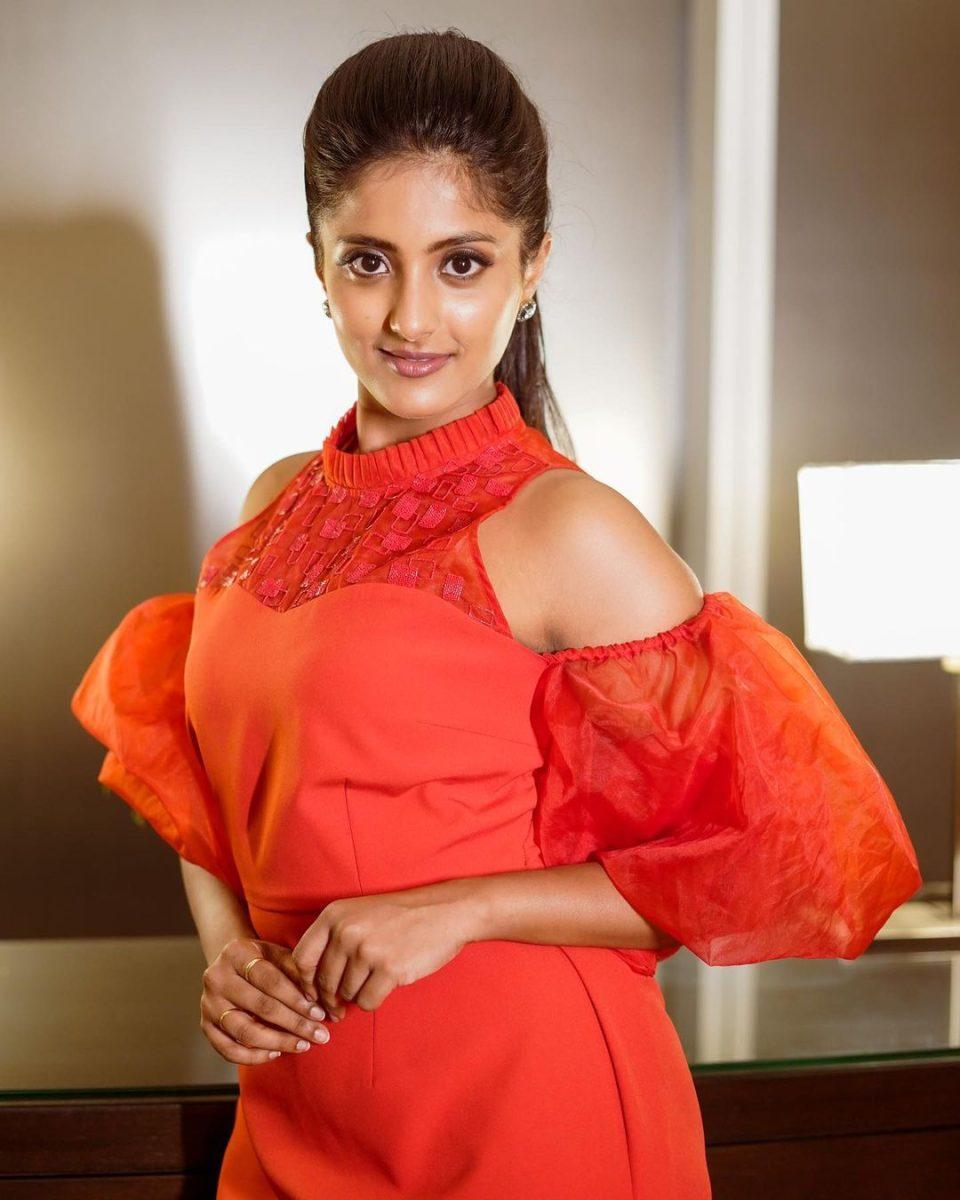 In the eastern region of the state of Bihar’s Saharsa district, Ulka Gupta was born on April 12, 1997. Gagan Gupta is her father, while Manju Gupta is her mother. Janmejay Gupta and Goya are her siblings. She attended Rustomjee International School in Dahisar for her education. 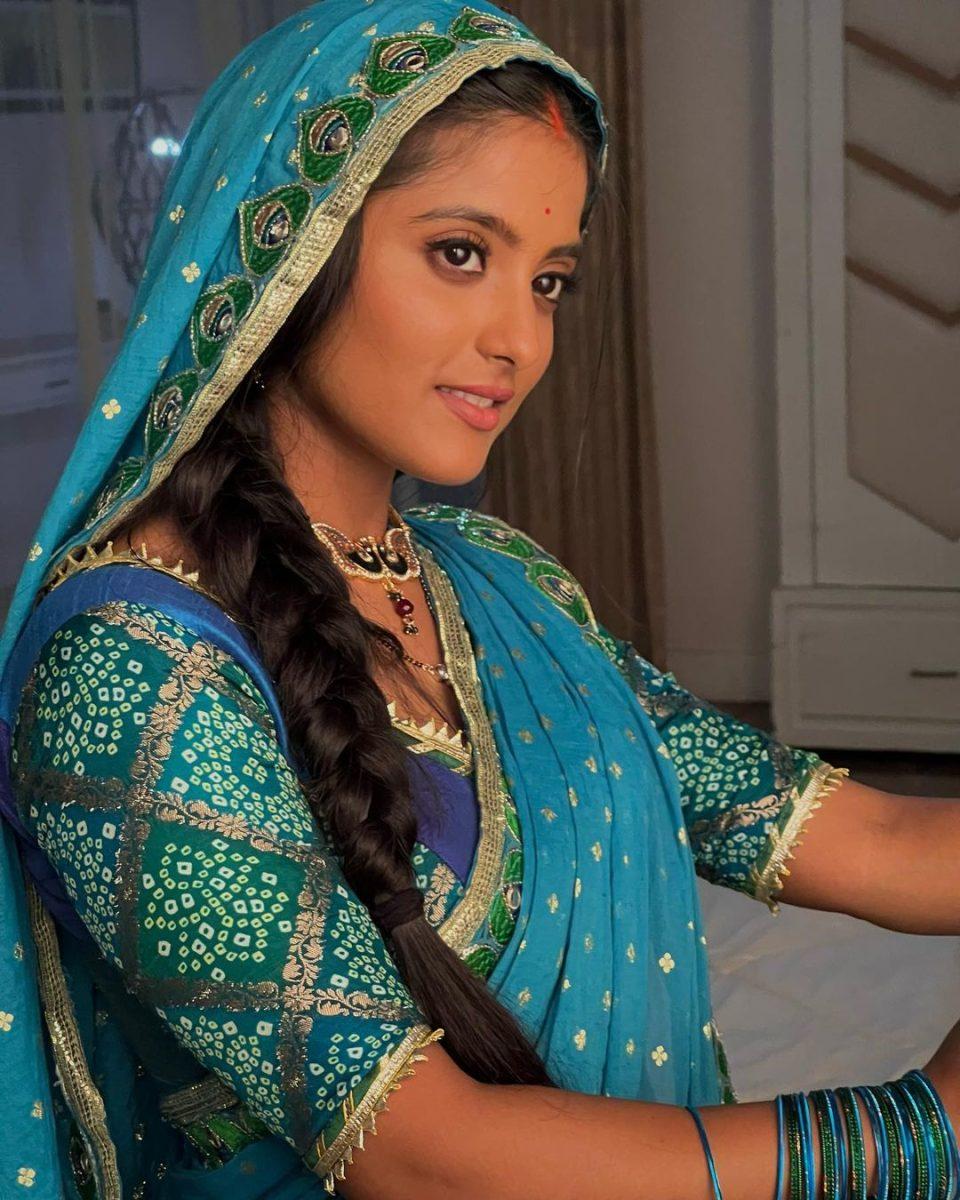 From 2009 to 2010, Gupta debuted on television in the historical drama Jhansi Ki Rani as Manu, Rani Laxmibai’s birth name. She also made a comeback in the program as Kaali, a tribe member’s daughter. She appeared as Child Savri Singh in the Zee TV television serial Saat Phere: Saloni Ka Safar in 2009. The main character of the story is Saloni, who experiences social discrimination because of his dark skin. 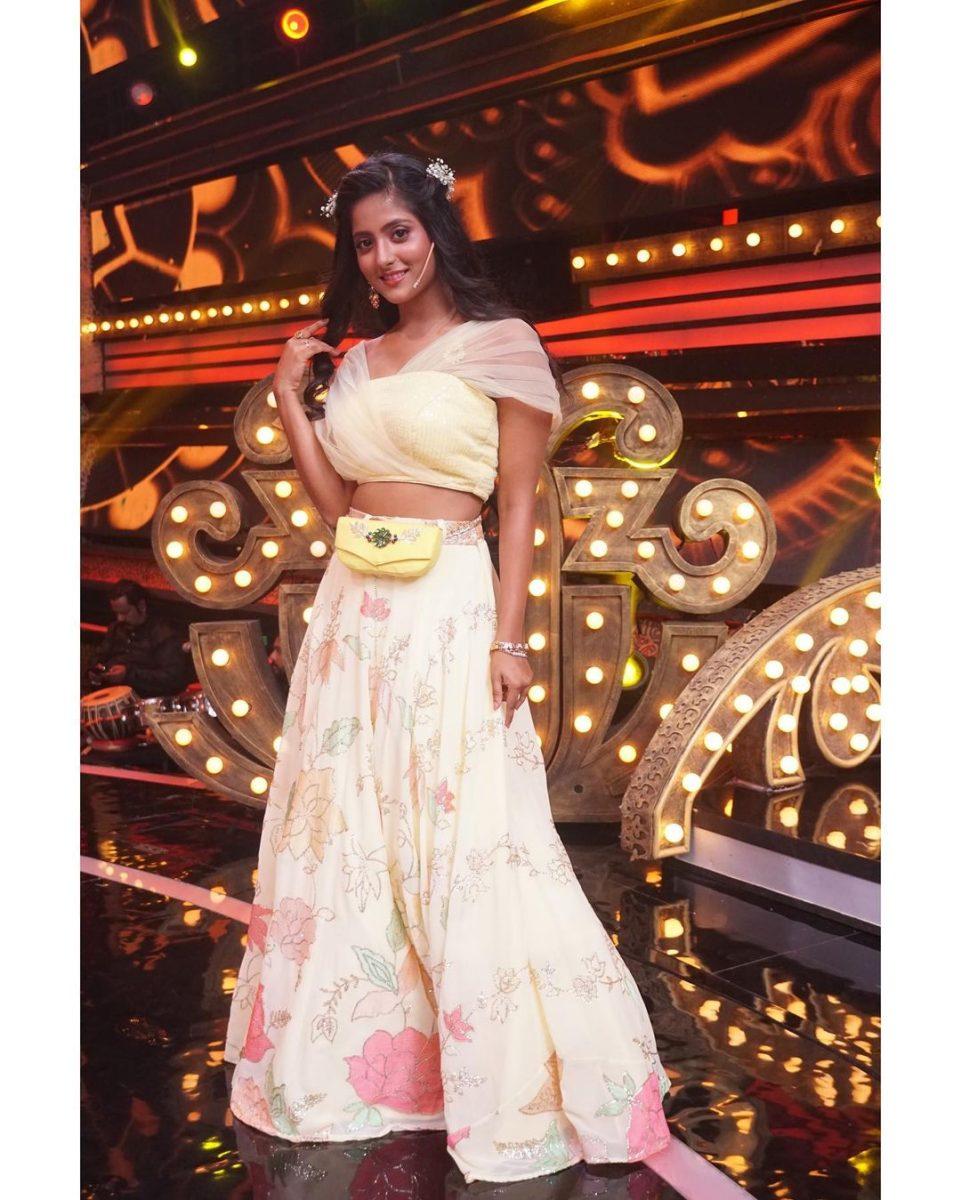 In the Life OK series Devon Ke Dev, Gupta played a role. Mahadev appeared in 2011 as Devi Kanya Kumari. She portrayed Goddess Parvati in the 2017 television series Shaktipeeth Ke Bhairav. She appeared in the 2022 episode of Banni Chow Home Delivery on Star Plus. 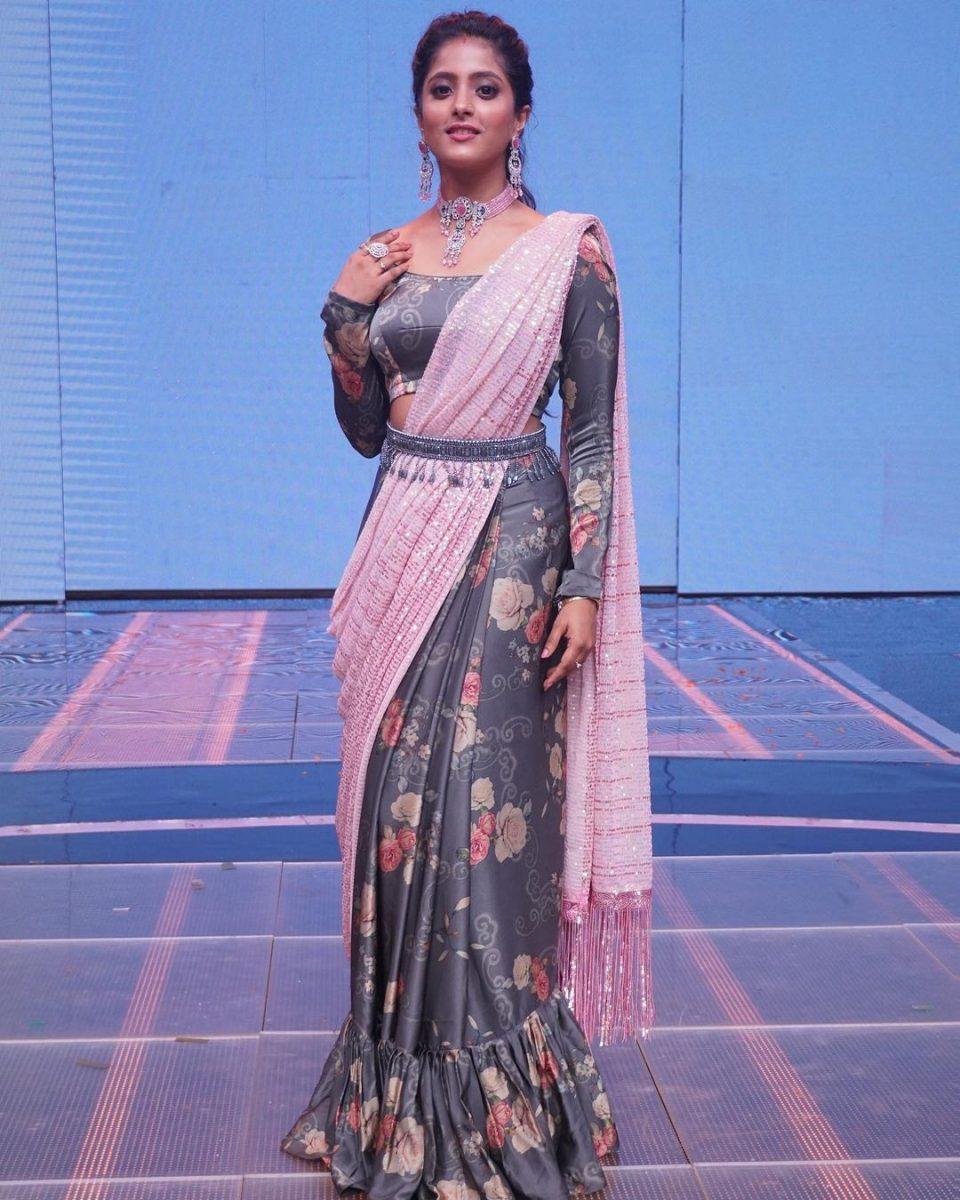 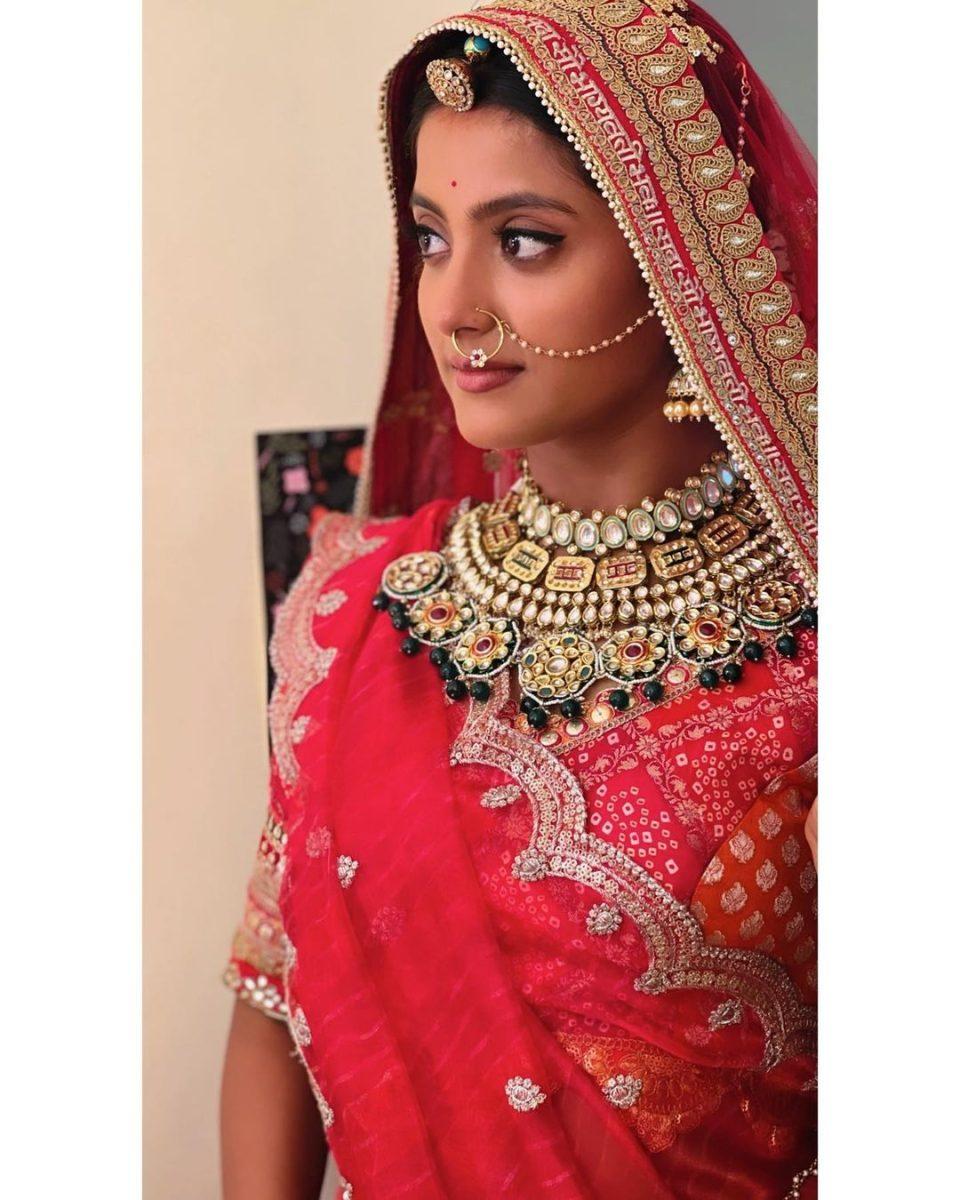 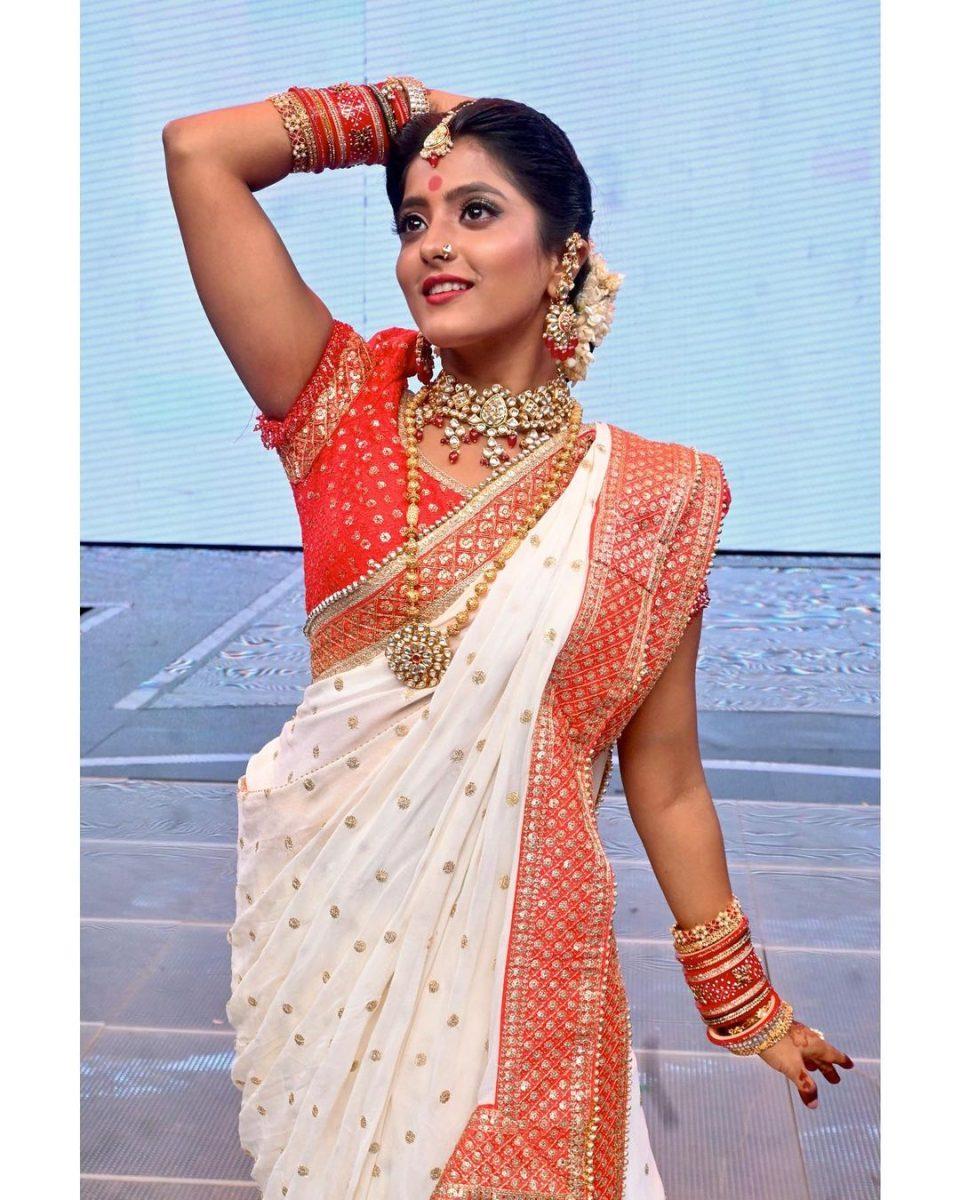 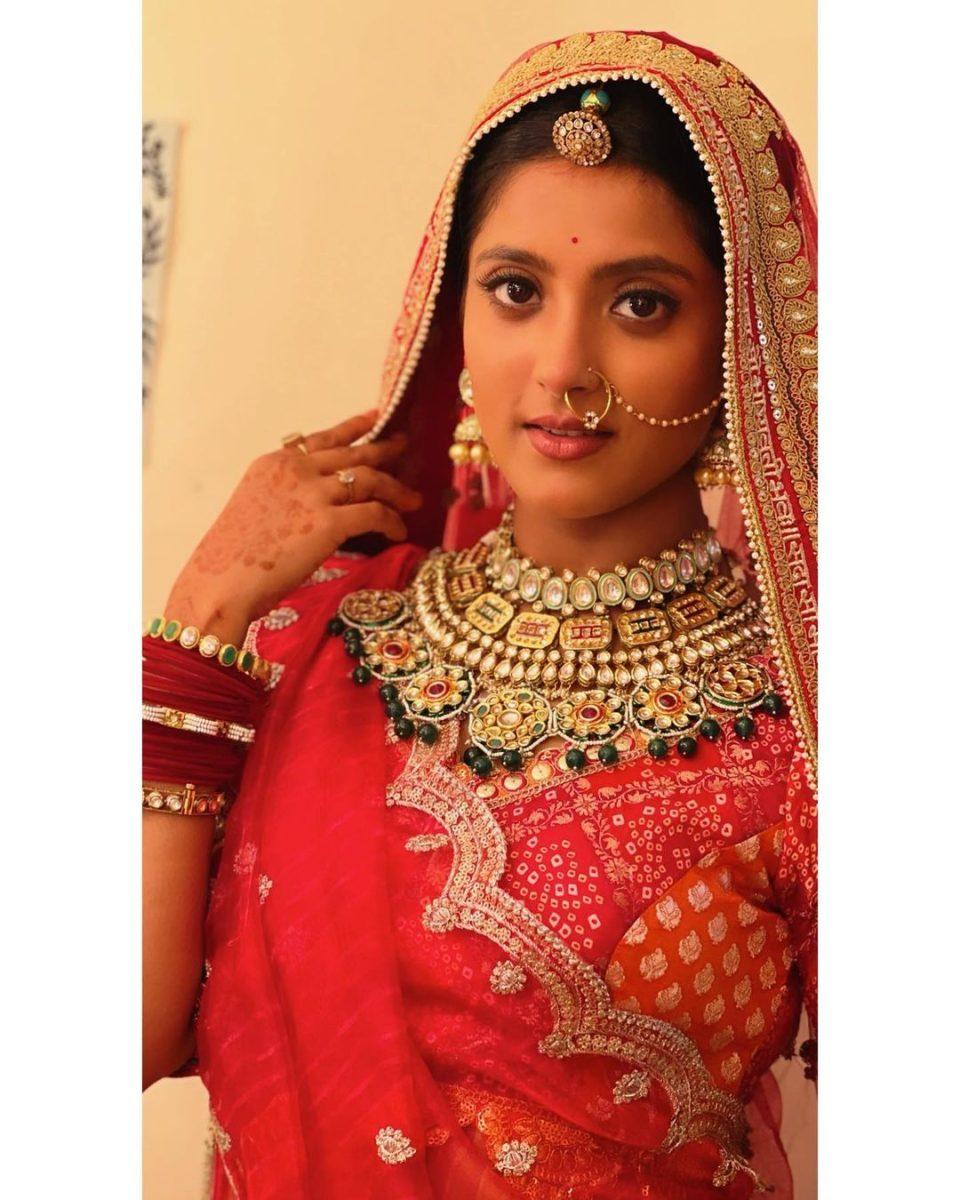 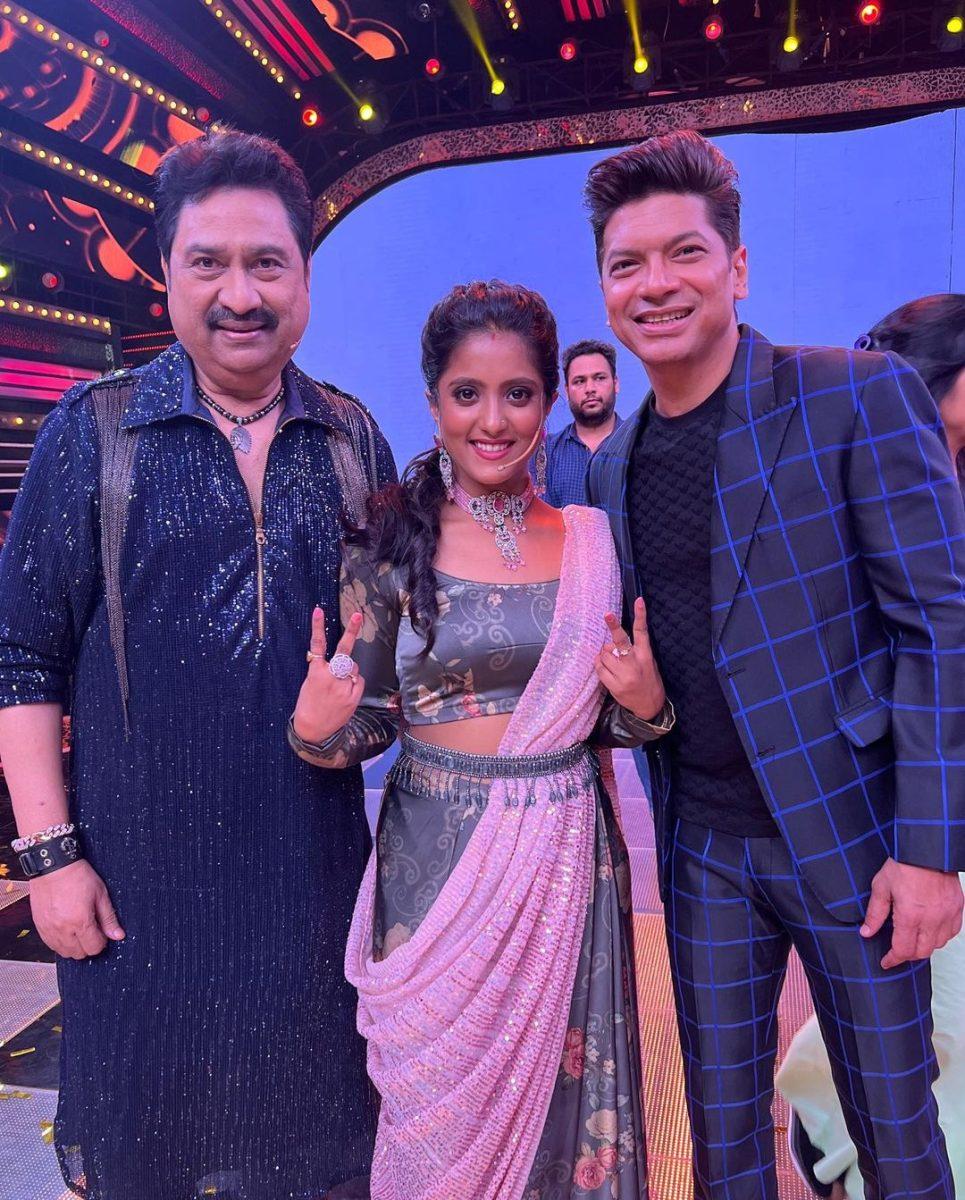