Actress Huma Qureshi is well-known in Bollywood. She made her acting debut in Bollywood’s blockbuster “Gangs of Wasseypur” (2012). In 2020, Huma Saleem Qureshi would be 33 years old. She was born in New Delhi on Monday, July 28, 1986. Her sign is the lion (Leo). She graduated with honors in history from the Gargi College in New Delhi. 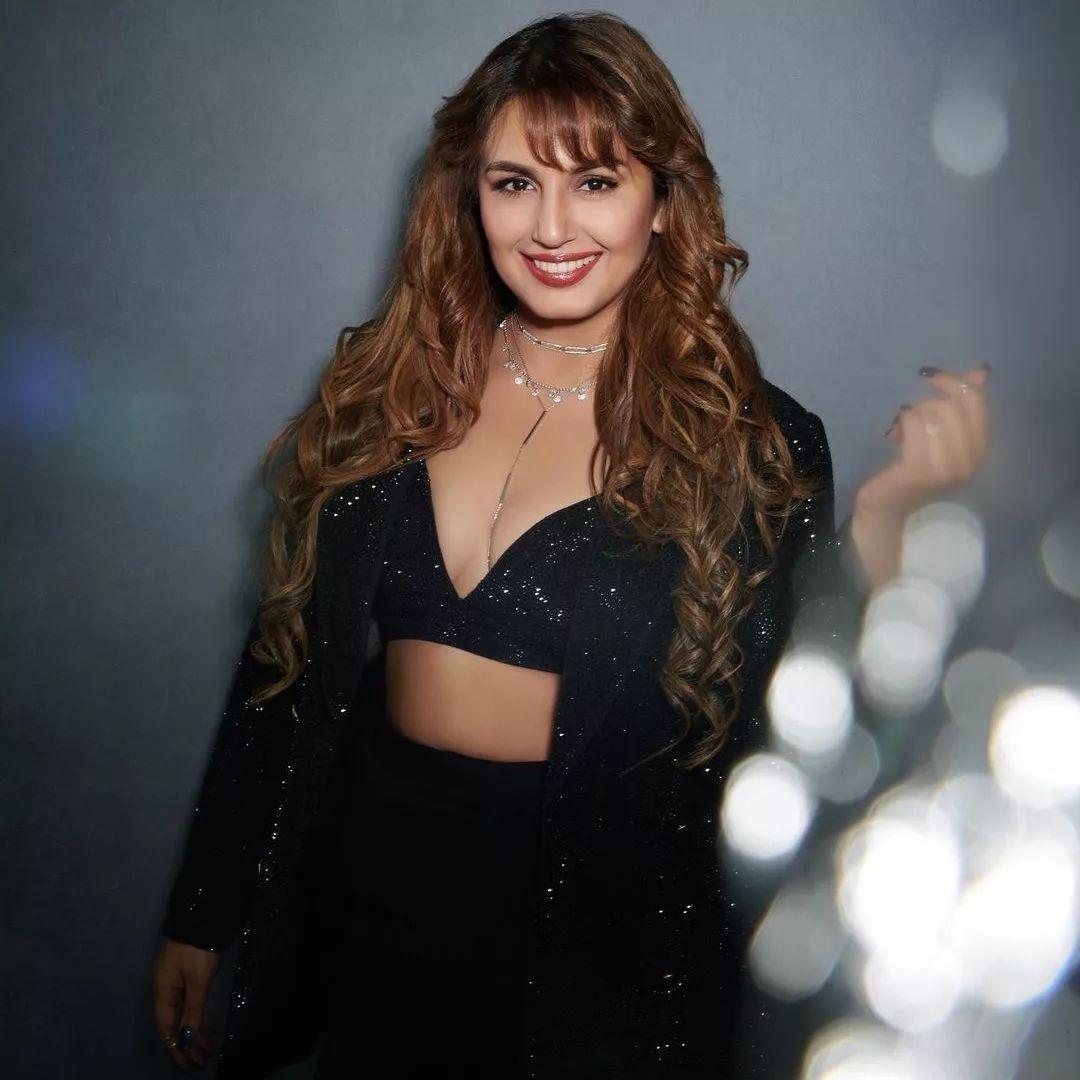 Huma was raised in a traditional Muslim household. In Delhi, Saleem Qureshi, her father, is a restaurateur and the owner of the “Saleem’s” network of eateries. Ameena Qureshi, her mother, is a native of Kashmir. She has one younger brother in addition to two older brothers. Her younger brother Saqib Saleem Qureshi is a well-known Indian actor, while her older brothers Naeem and Haseen Qureshi are both employed with the family business. 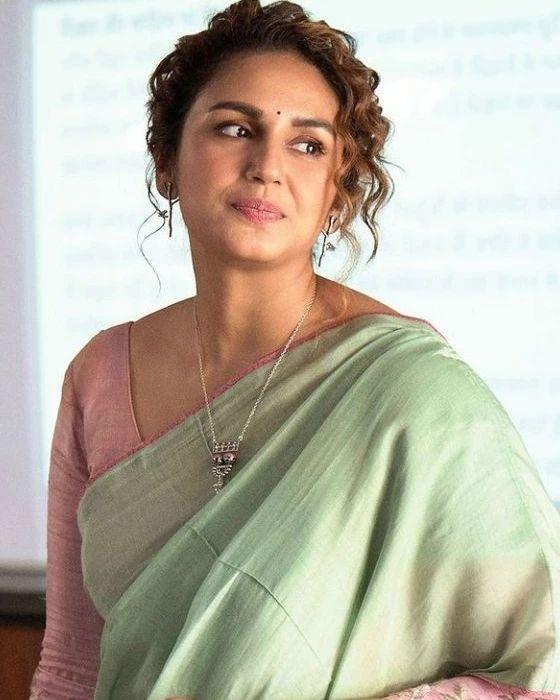 In Delhi, Huma joined the theater company “Act 1.” N. K. Sharma, an Indian theater director and acting coach, served as her mentor. She relocated from Delhi to Mumbai in 2008 to try out for the unproduced film Junction. Later, she was offered a two-year TV ad contract by Hindustan Unilever. With Abhishek Bachchan, she appeared in her debut commercial for a cell phone as a reporter. She gained notoriety thanks to an Aamir Khan–led mobile phone commercial that was filmed in Panchgani by director Anurag Kashyap. 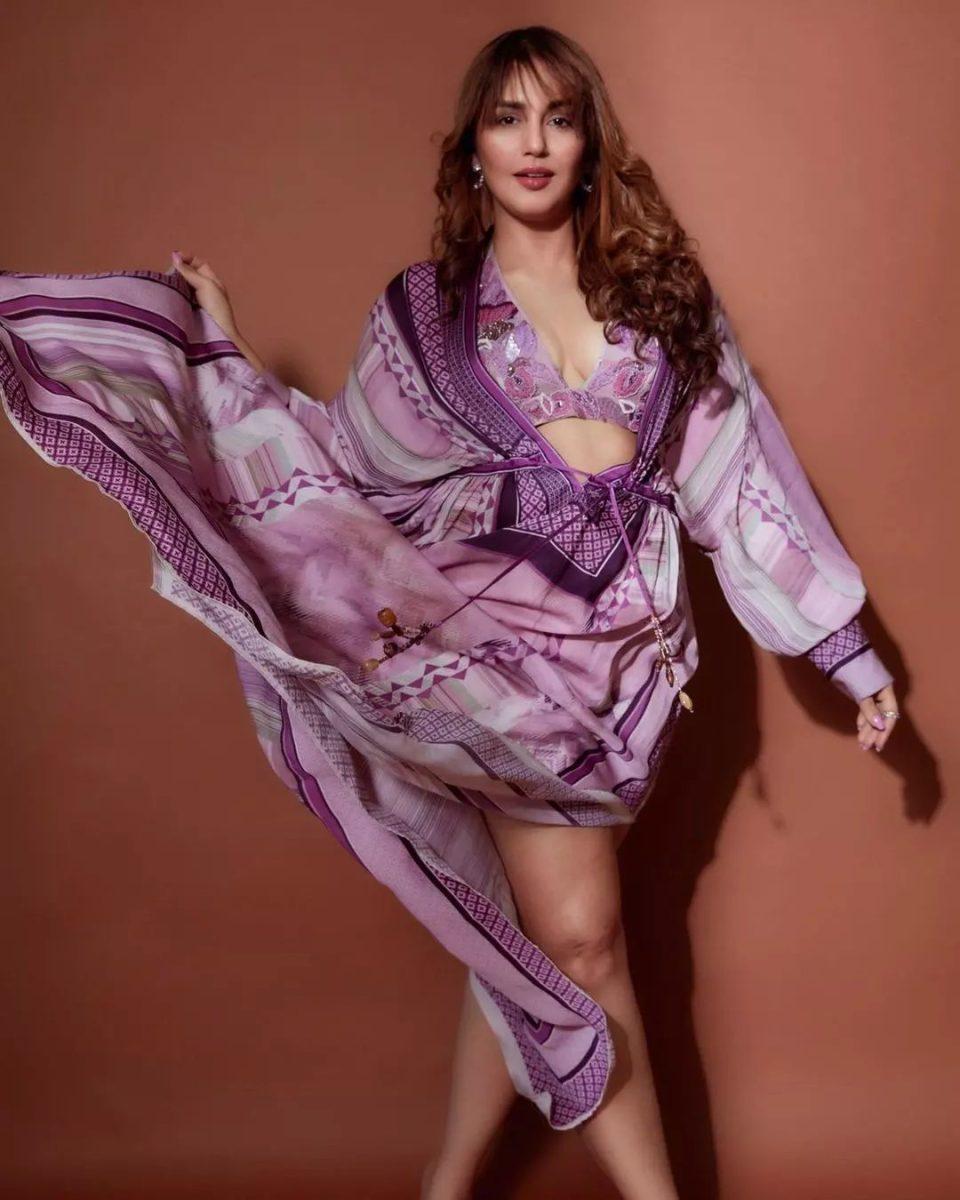 Later, Huma made several TV commercial appearances, including one for a mobile device alongside Shah Rukh Khan and Aamir Khan. Anurag Kashyap informed the actress that he would be casting her in his film while they were filming the Samsung mobile commercial. Later, Anurag made her a three-movie offer through his production firm, “Anurag Kashyap Films.” She made her acting debut in 2012’s “Gangs of Wasseypur-Part 1,” in which she portrayed Mohsina. Both the critics and the public praised her performance. 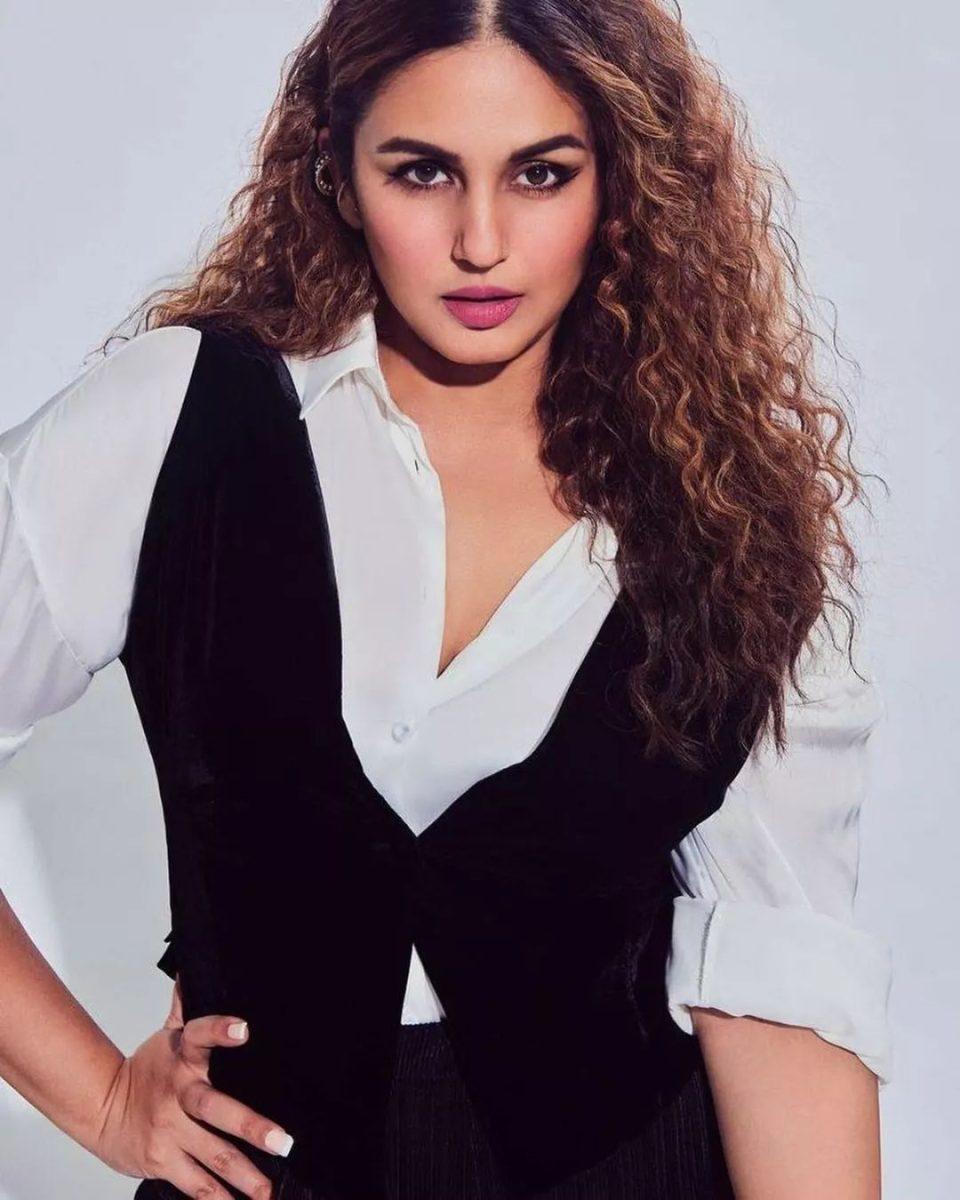 Marital Status: In a relationship 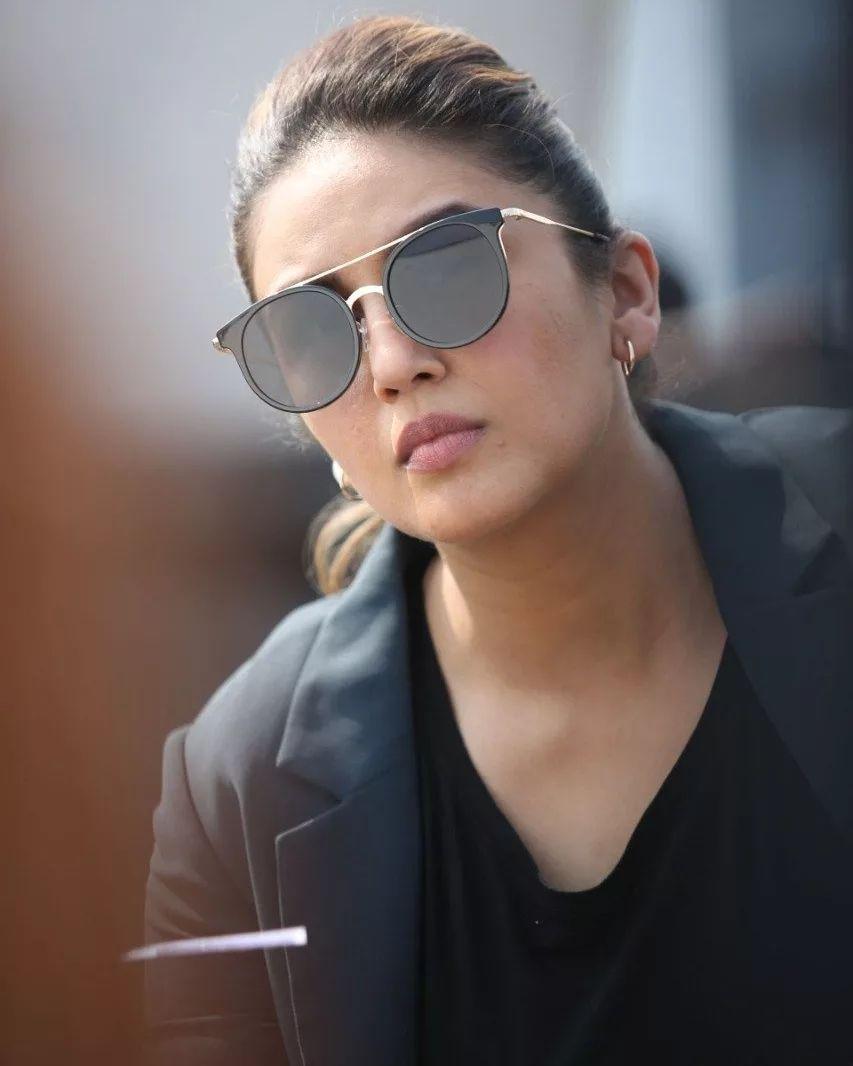