John Abraham works as a producer, actor, and model. With his performance of Kabir in the action movie “Dhoom,” he quickly gained notoriety. John Abraham was born on December 17, 1972, in Kochi, Kerala, India (age 47 as of 2018). His paternal family gave him the name Farhan Irani, but he goes by John Abraham, which is exactly the opposite of his father’s name, Abraham. He attended Bombay Scottish School in Mumbai for his formal education before enrolling in Jai Hind College at the University of Mumbai to pursue a B.A. in Economics. He then finished his MBA at Mumbai Educational Trust. Since he was young, John has been a competitive runner, competing in the 100- and 200-meter distances. He had even competed in the 100-meter race for his school at the district level. He wanted to be an architect like his father and brother when he was a teenager. 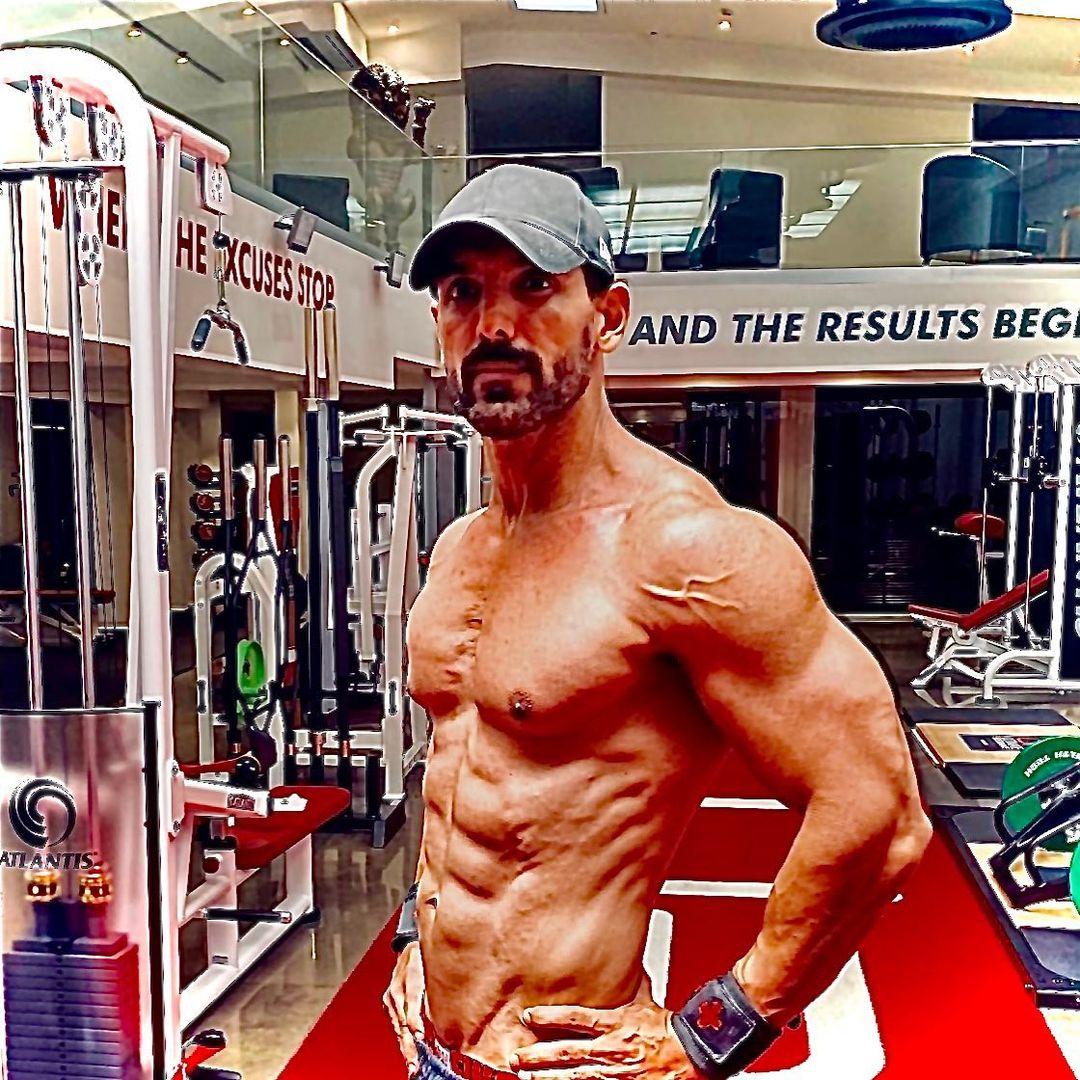 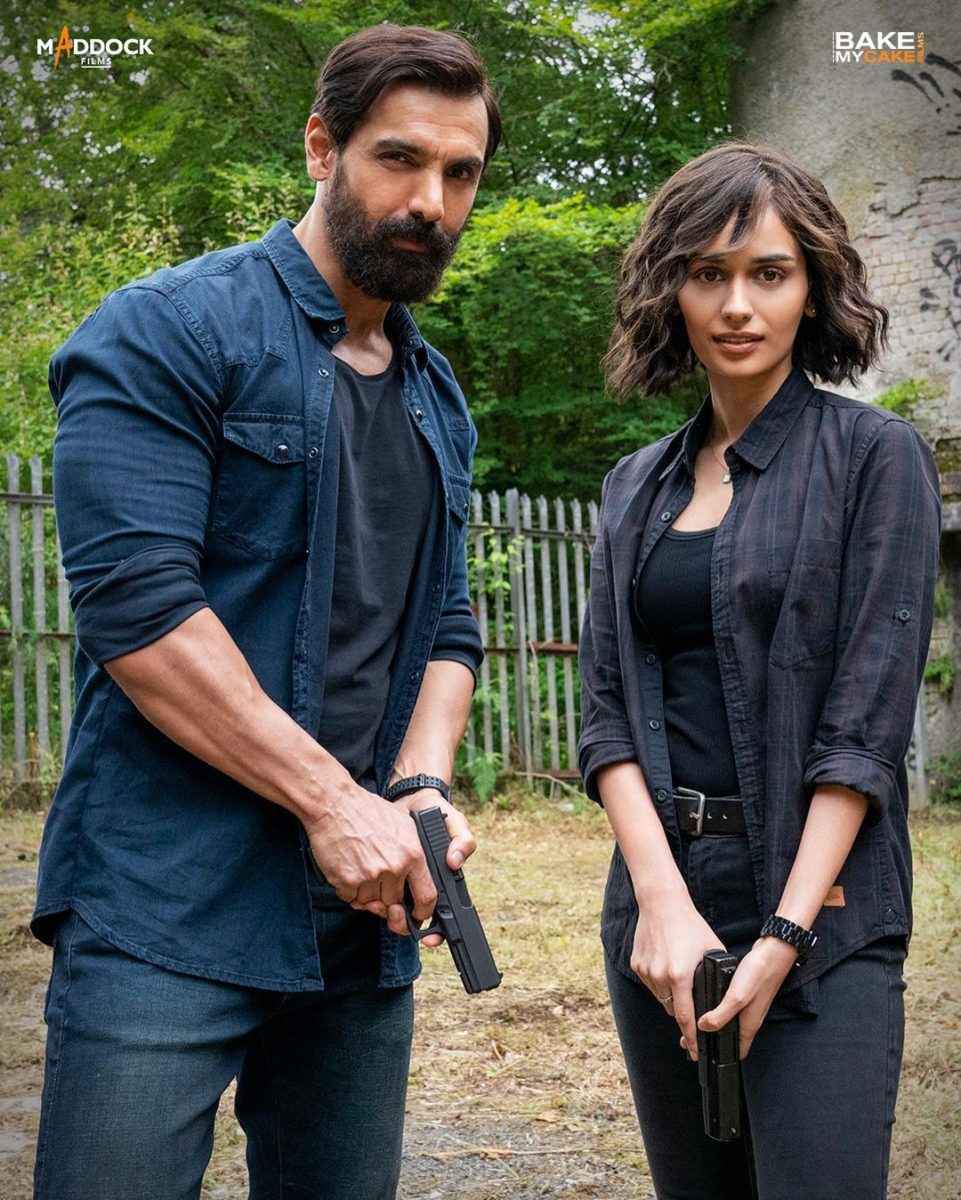 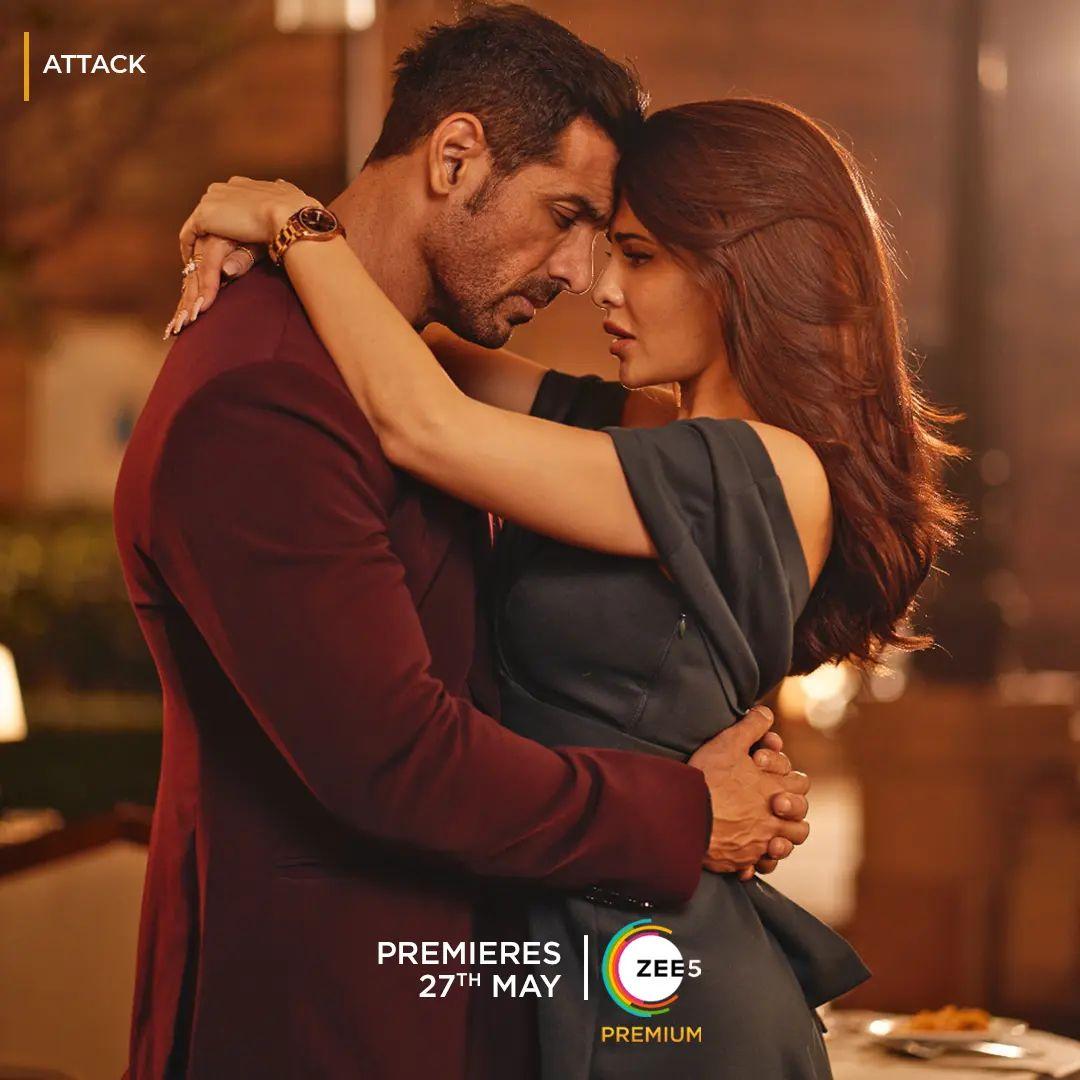 In 2012, he made his production debut with “Vicky Donor.” A national award for “Best Popular Film Providing Wholesome Entertainment” was given to the movie. “Madras Cafe,” his second project, was helmed by Shoojit Sircar.  John has partnered with organizations like Habitat for Humanity and PETA in addition to performing and is actively interested in humanitarian causes (People for the Ethical Treatment of Animals). 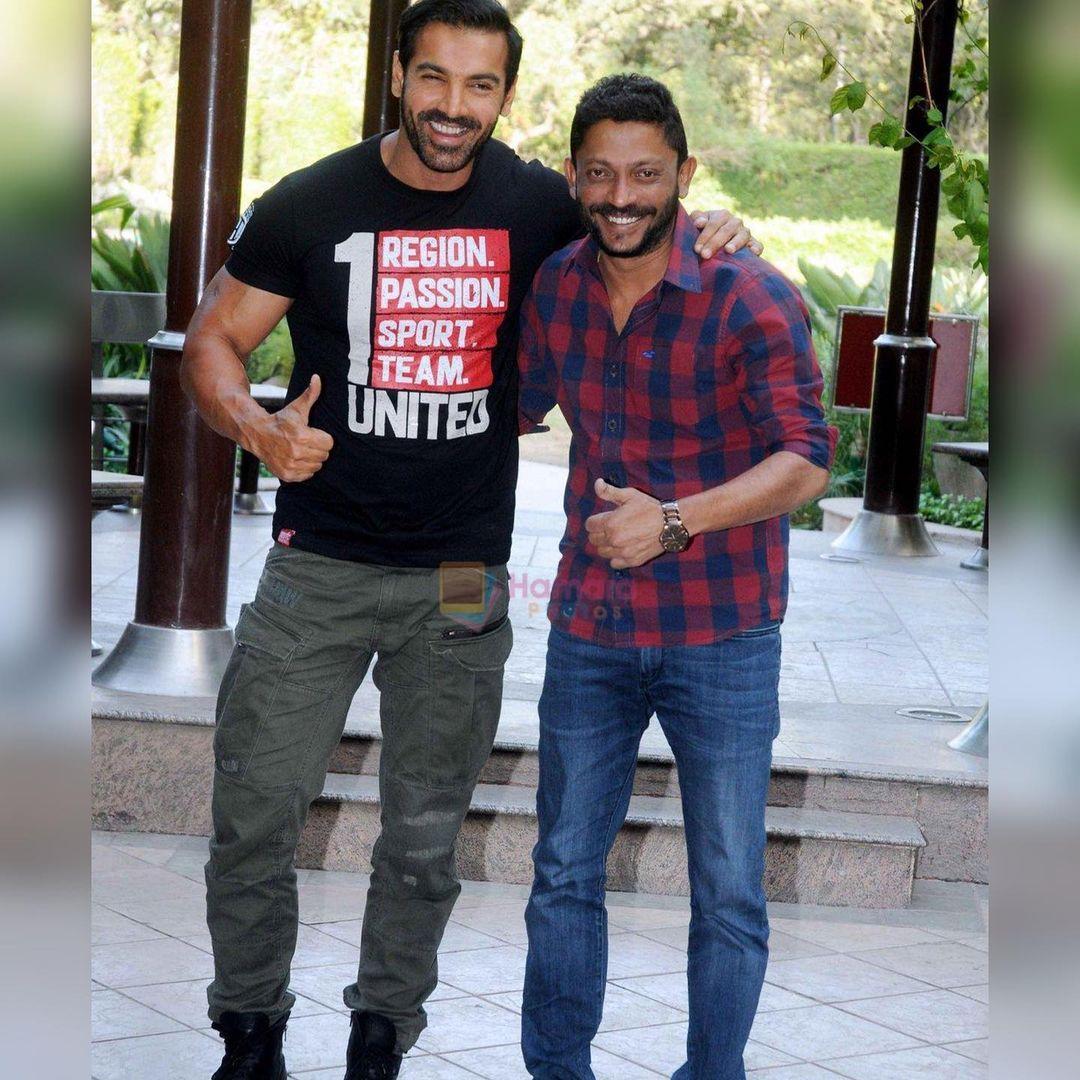 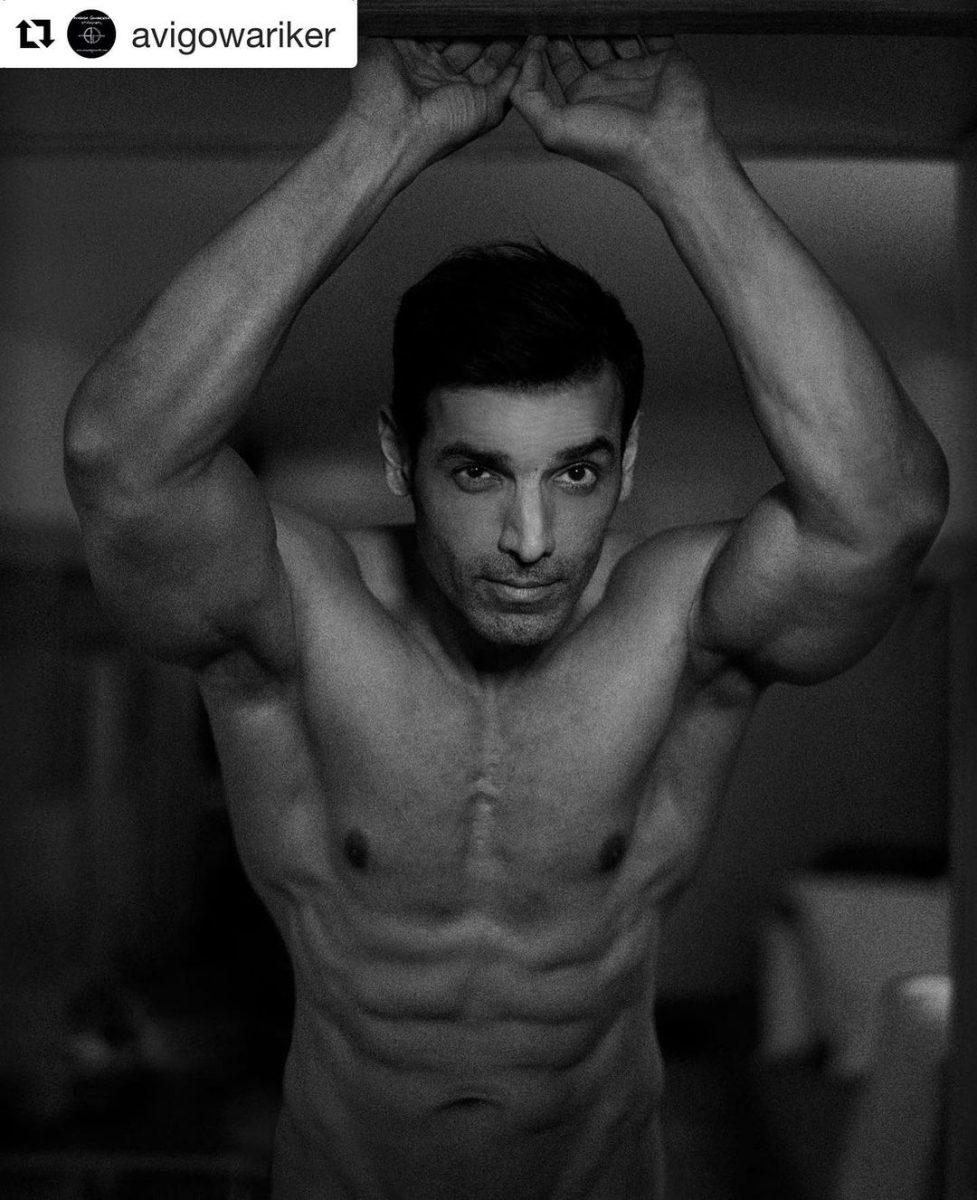 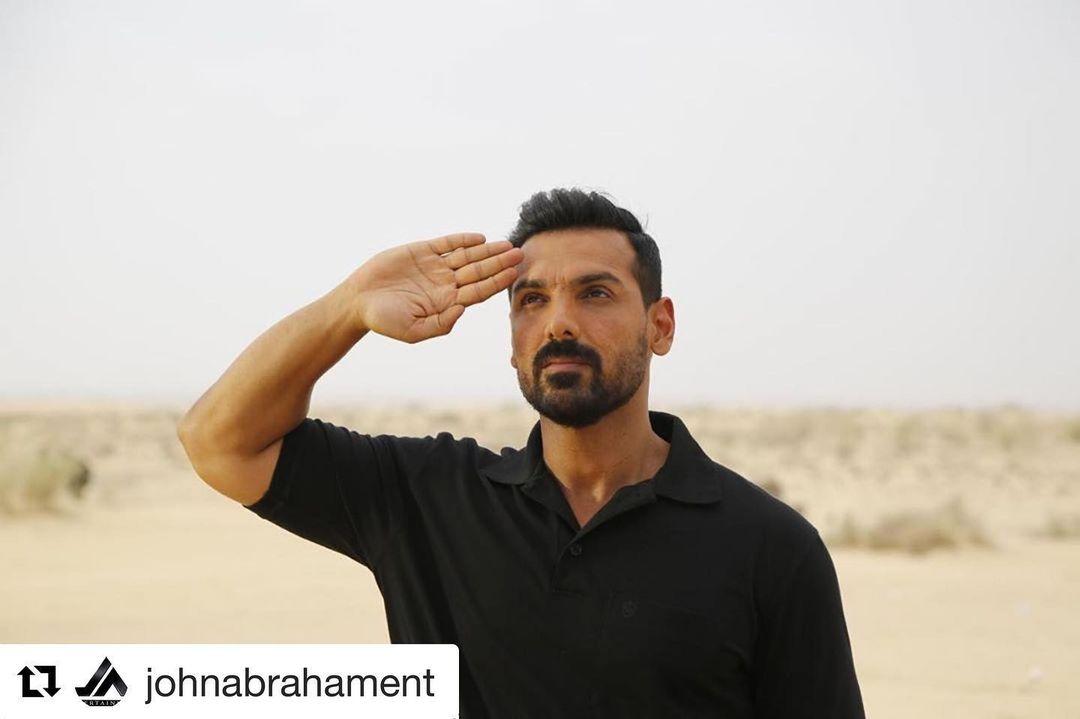