Irrfan Khan was a famous Indian actor and producer best known for his roles in Hindi films (Bollywood). He has also contributed to Hollywood and British movies. Irrfan won numerous accolades throughout his nearly 30-year career, including the National Film Award and four Filmfare Awards. One of the best actors to come out of Indian film is said to be him. 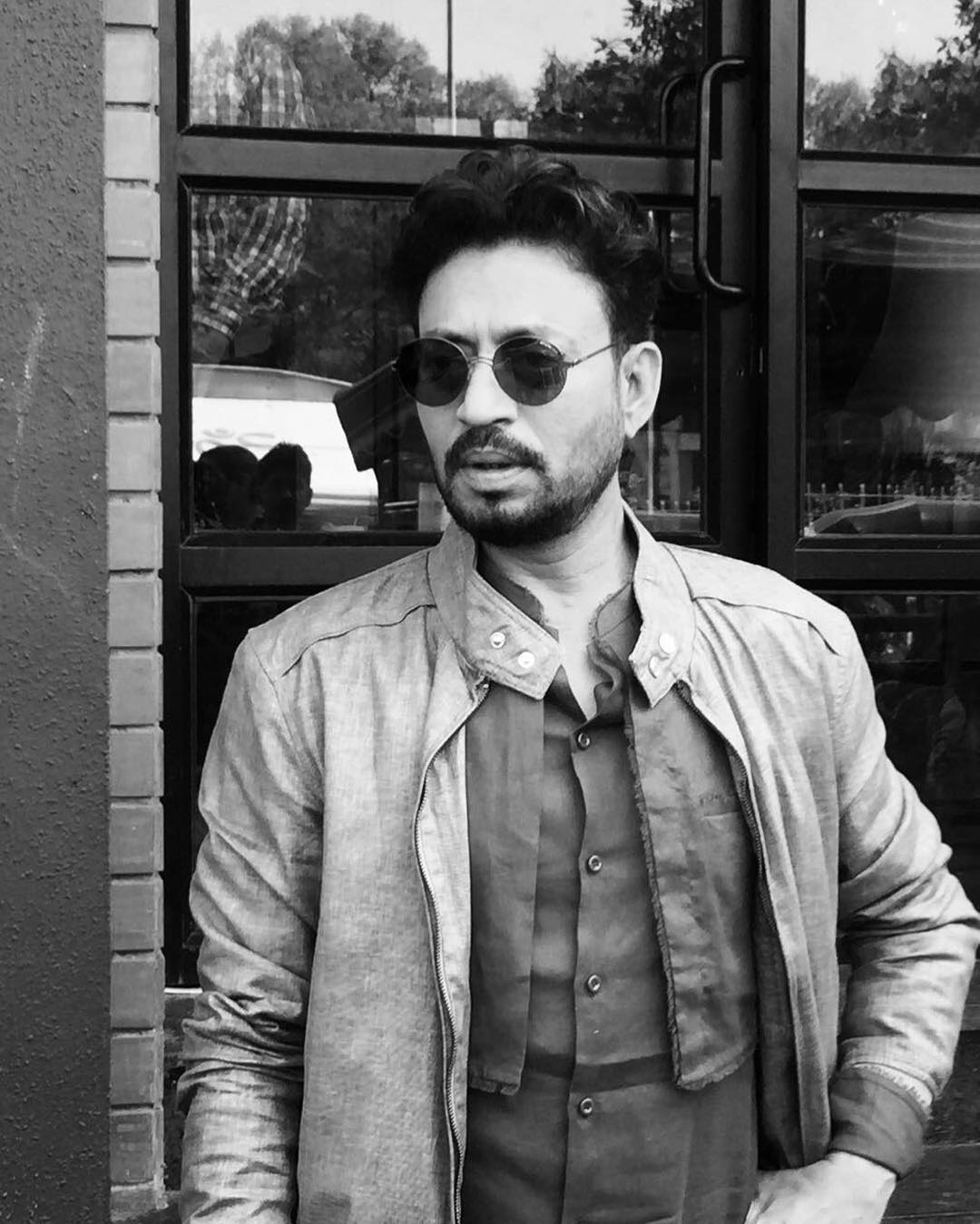 Irrfan Khan was born to a Muslim Pashtun family on January 7, 1966, in Jaipur, Rajasthan, as Sahabzade Irfan Ali Khan. Irrfan Khan’s father, Jagiradar Khan, was from the Khajuriya hamlet close to the Tonk area, and his mother, Begum Khan, was a Tonk Hakim. Irrfan Khan’s mother worked as a homemaker, while his father owned a tire business. On April 29, 2020, Irrfan Khan, 53, passed away from a colon infection.

Irrfan Khan was a talented cricketer who was chosen for the CK Nayudu Tournament, an entry point for players under the age of 23 into First-Class cricket. Due to a lack of cash, he did not show up for the event. 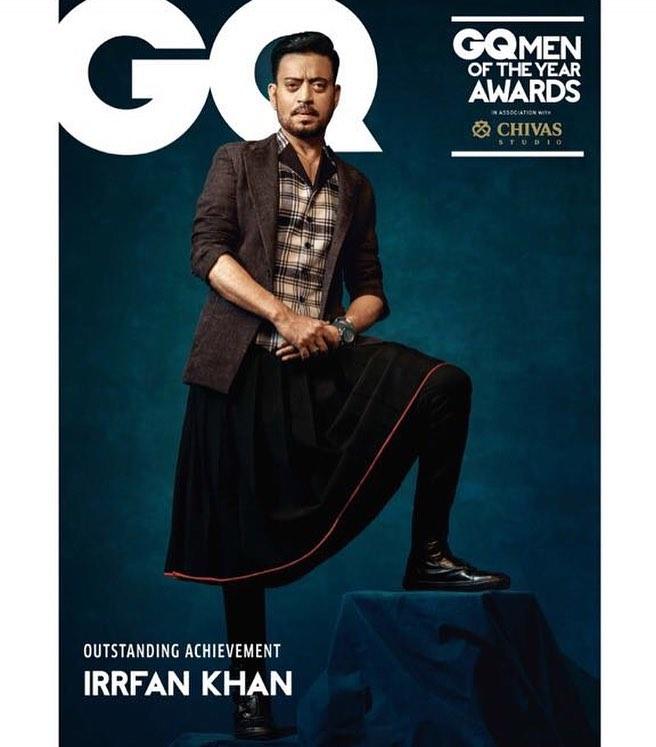 He also portrayed an office accountant who exacted retaliation on his female supervisor for insulting him. Irrfan Khan played a thug who ends up in court in one of his television shows. 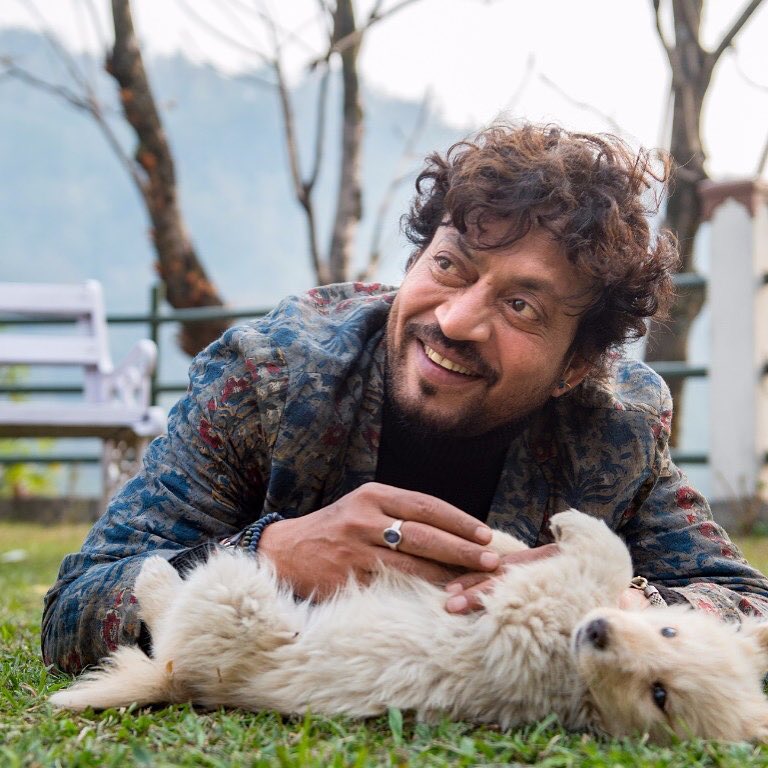 Irrfan made many guest appearances in movies in 2014, including The Xpose and Haider, in addition to his participation in “Gunday.” In the 2015 movie “Piku,” which also starred Deepika Padukone and Amitabh Bachchan, Khan played the lead. The same year, he co-starred in the movie “Jurassic World.” Irrfan additionally starred alongside Aishwarya Rai in “Jazbaa,” “Talvar,” and “Inferno,” as well as Tom Hanks.

Irrfan Khan’s performance in “Hindi Medium” in 2017 brought him numerous honors, including the Filmfare Award for Best Actor of the Year. His highest-earning Hindi release, the film was a sleeper hit both in China and India. Khan also appeared in ‘Qarib Qarib Singlle’ which was an average grosser. 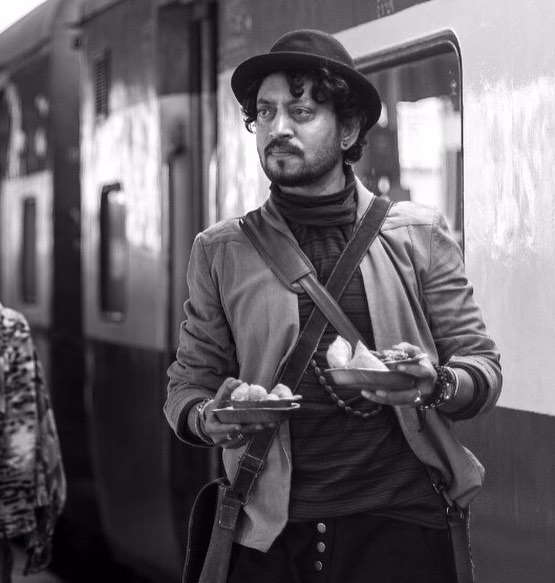 In February 2018, an undiscovered illness was discovered in Irrfan Khan. The actor put an end to the rumors by revealing via his twitter account that he has a neuroendocrine tumor, a rare type of cancer that can affect different bodily parts. Irrfan Khan went to London for the procedure the same year. Irrfan Khan was taken to Kokilaben Dhirubhai Ambani Hospital in Mumbai on April 28, 2020, where he received treatment for a colon infection. Irrfan Khan went away on April 29, 2020, at the age of 53, four days after his mother passed away in Jaipur. 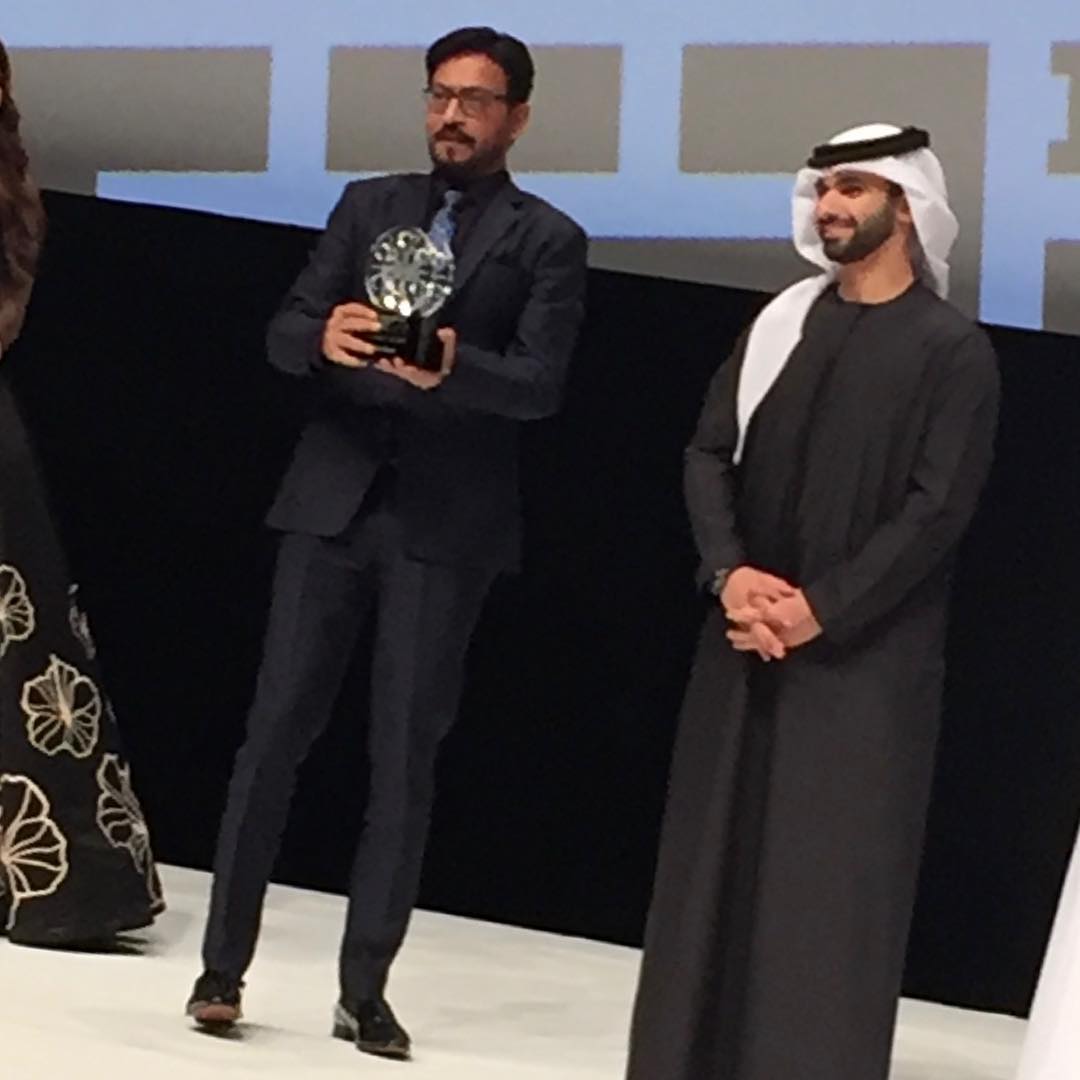 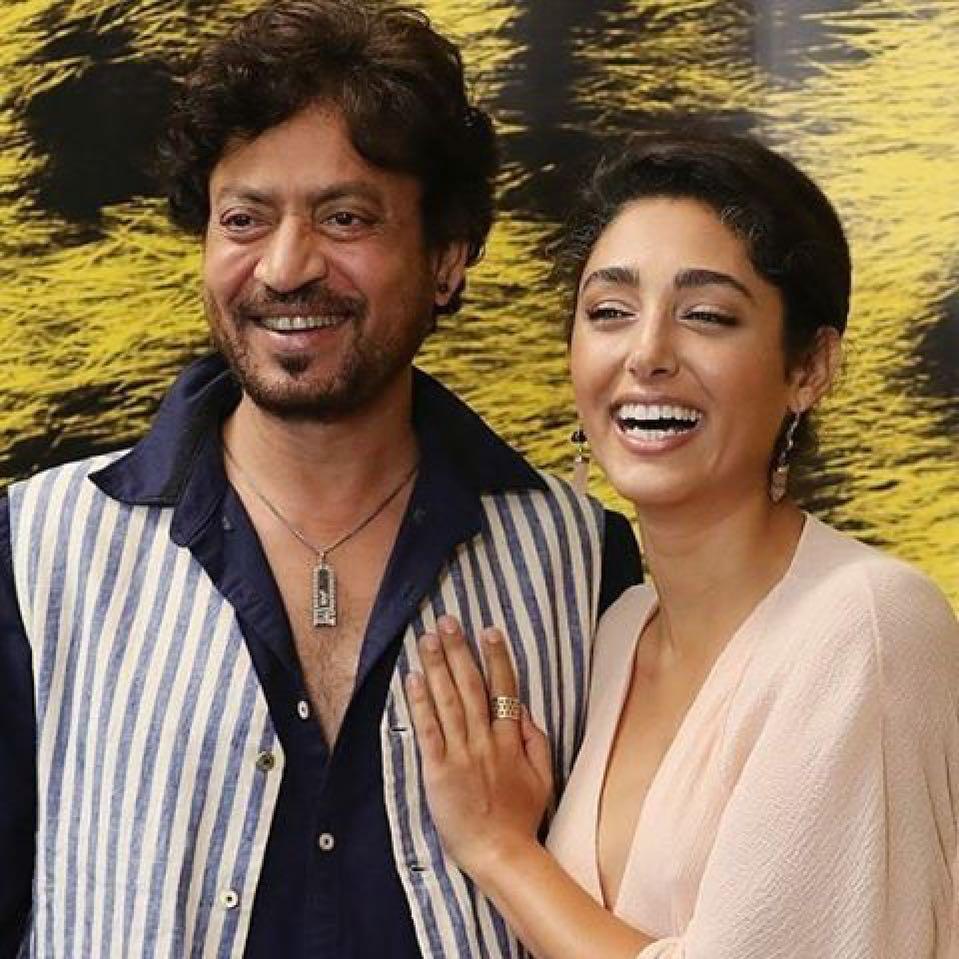 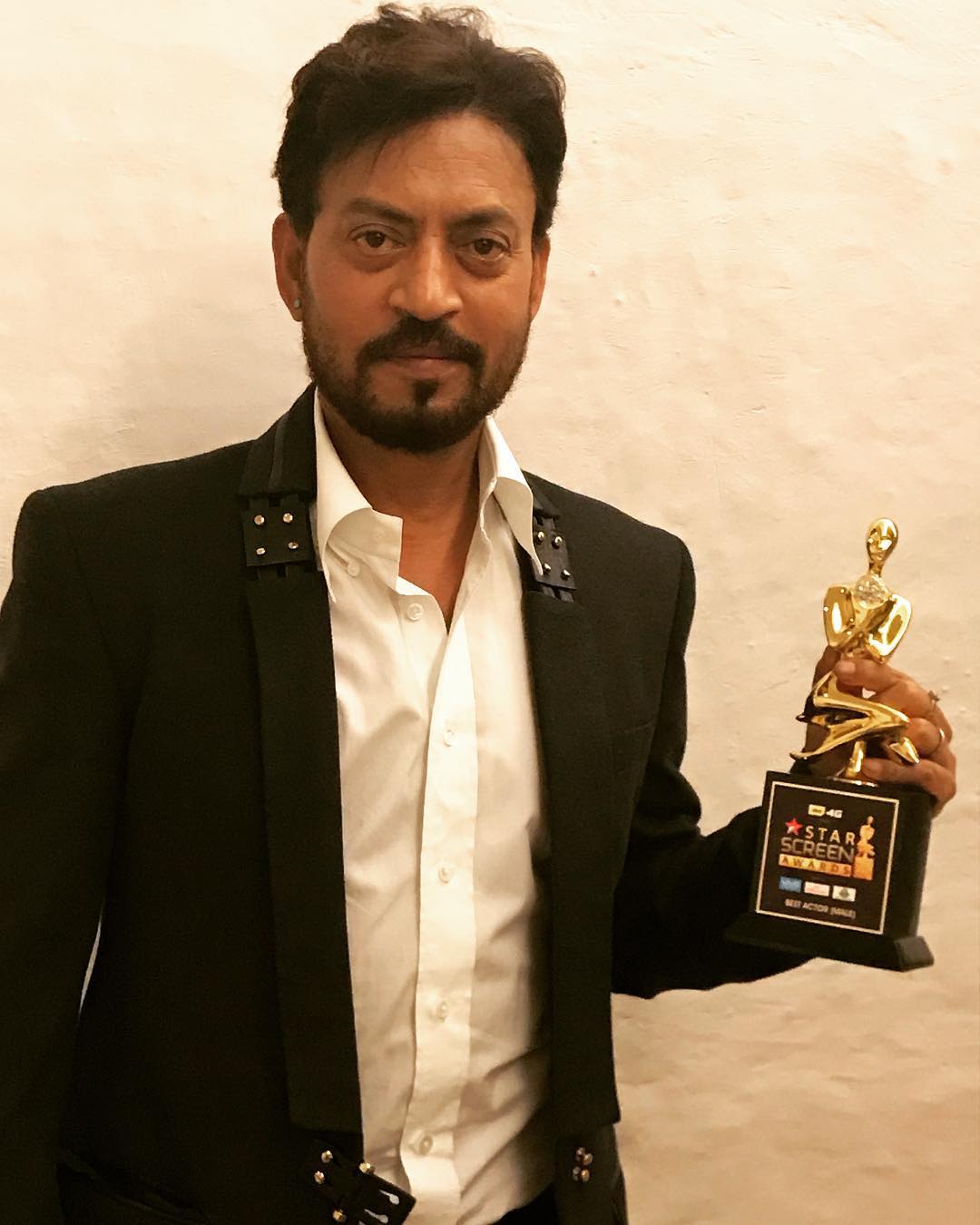 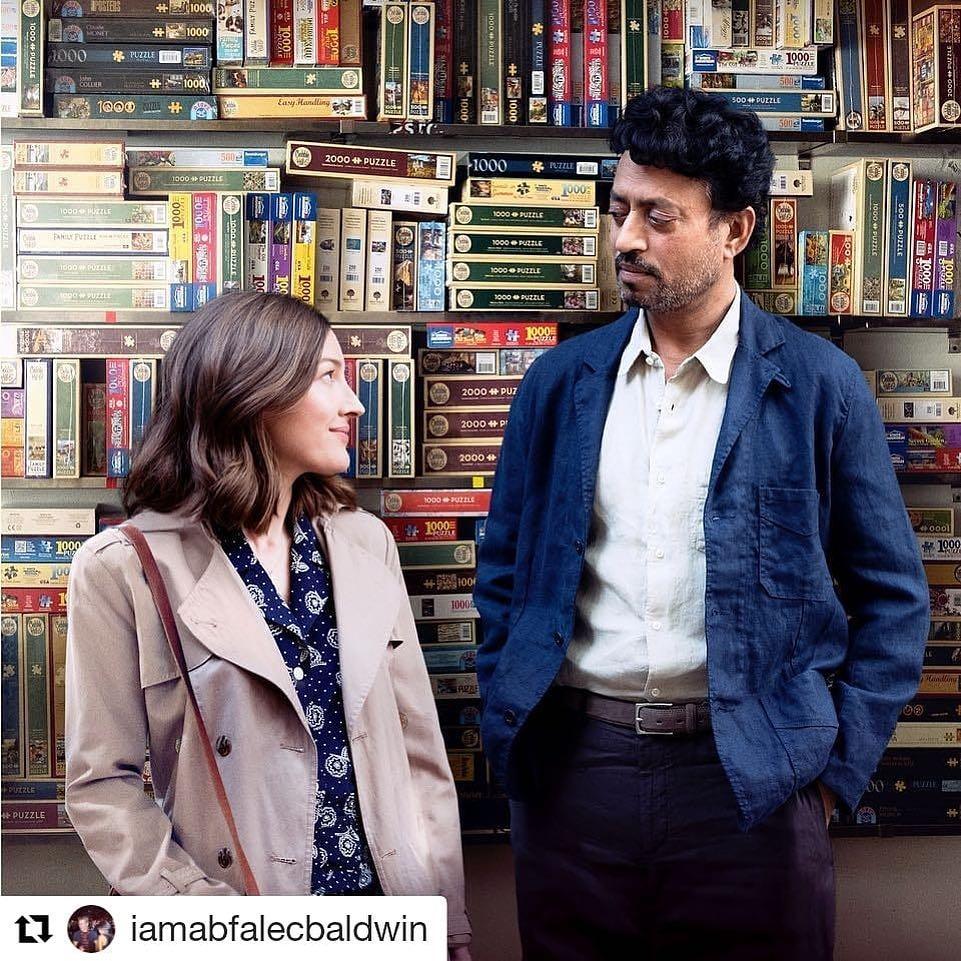