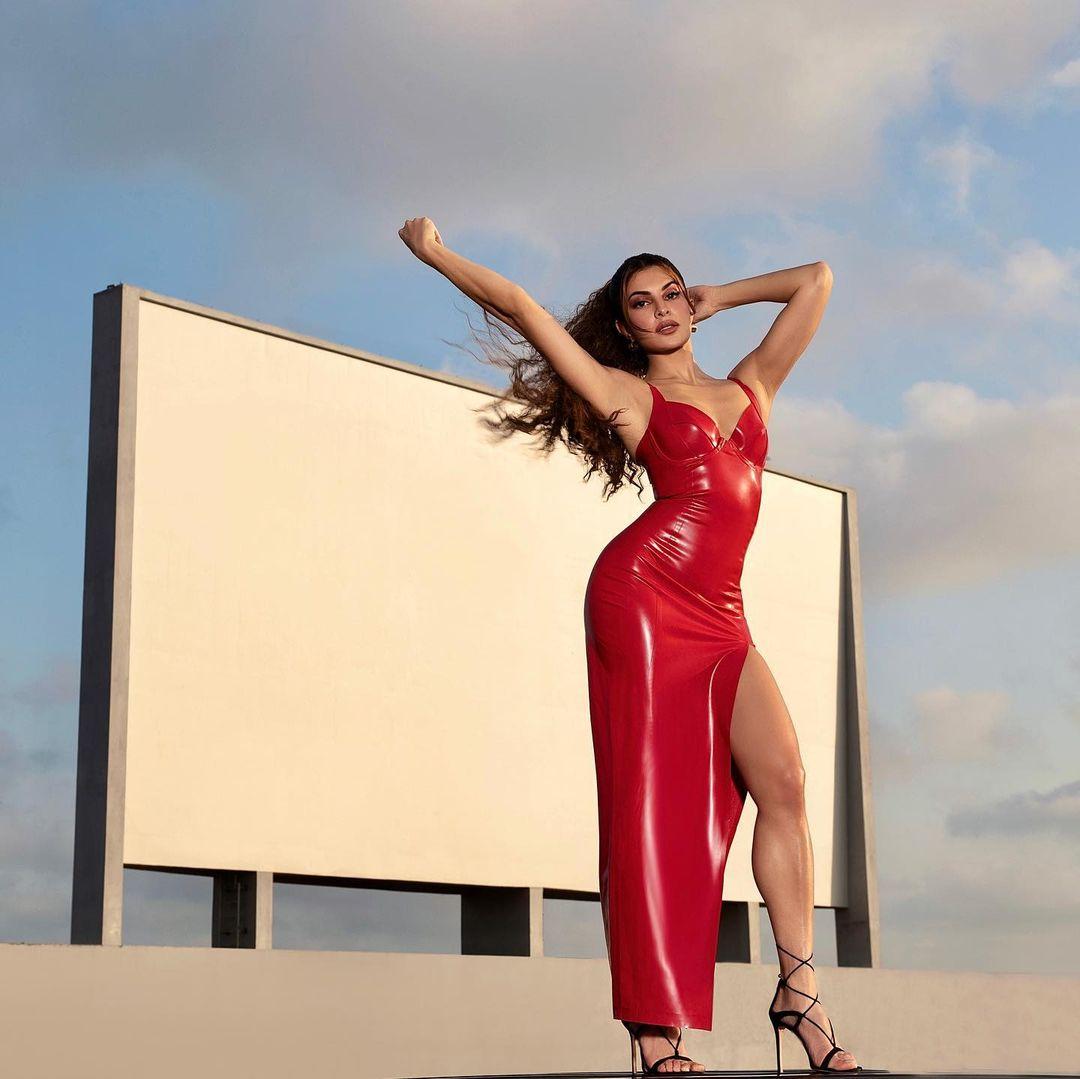 Fernandez, who was born and reared in Bahrain, was raised by a diverse Eurasian family with lineage from Malaysia, Canada, and Sri Lanka. After graduating from the University of Sydney with a degree in public communication and working as a television reporter in Sri Lanka, she started her career in modeling. After being crowned Miss Universe Sri Lanka 2006, she represented her country in Miss Universe 2006. Jacqueline Fernandez is a Leo by zodiac. Jacqueline Fernandez is single at the moment. As of 2022, she is not wed. 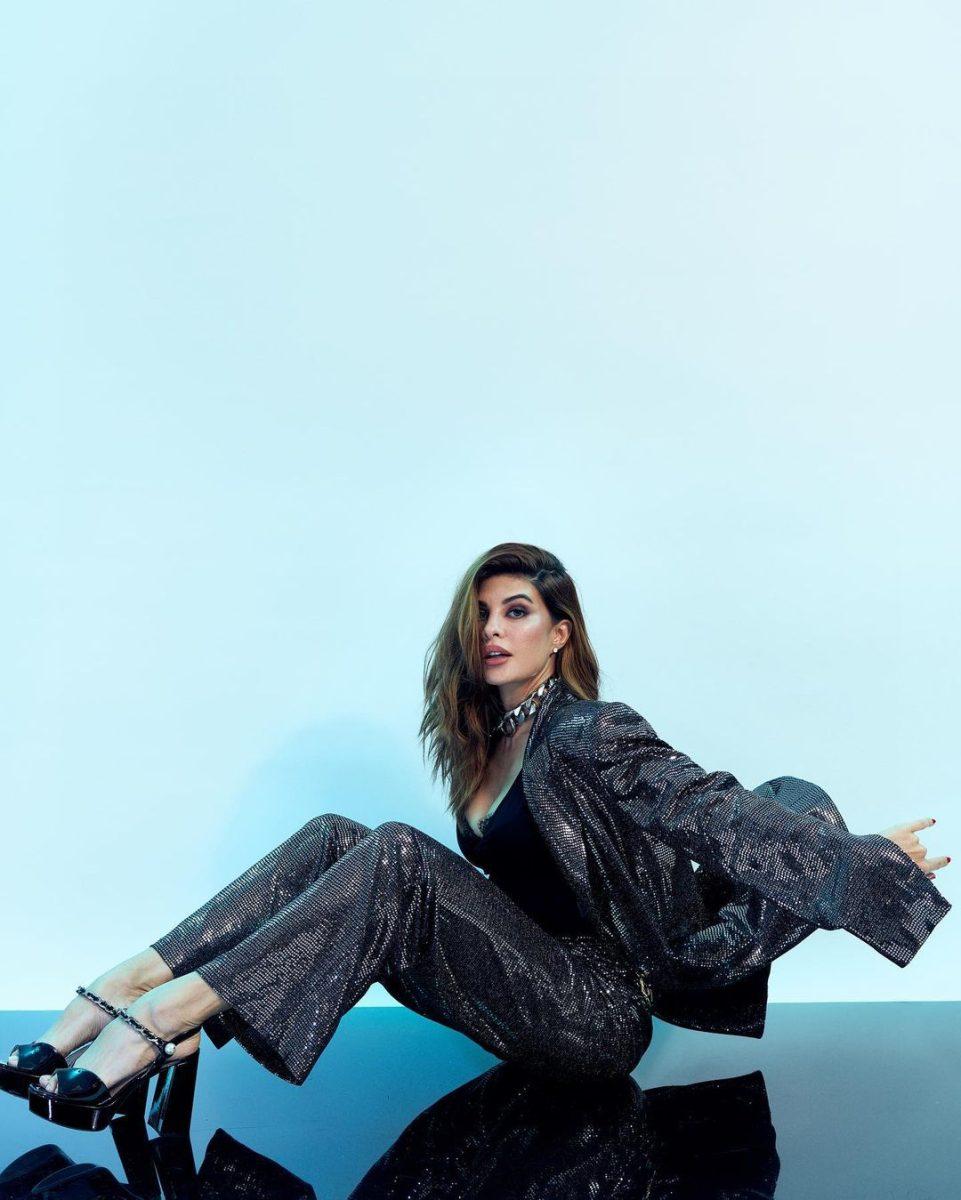 While on a modeling assignment in India, Fernandez attended an audition for the 2009 fantasy drama Aladin, which marked her acting debut. Fernandez’s breakthrough performance was in the 2011 psychological thriller Murder 2, which became her first commercial success. In addition to her work as a television actor, Fernandez has worked as a judge on the ninth season of the dance reality series Jhalak Dikhhla Jaa (2016–2017), is a well-known celebrity endorsement for several brands and products, has been in stage performances, and is active in charitable causes. 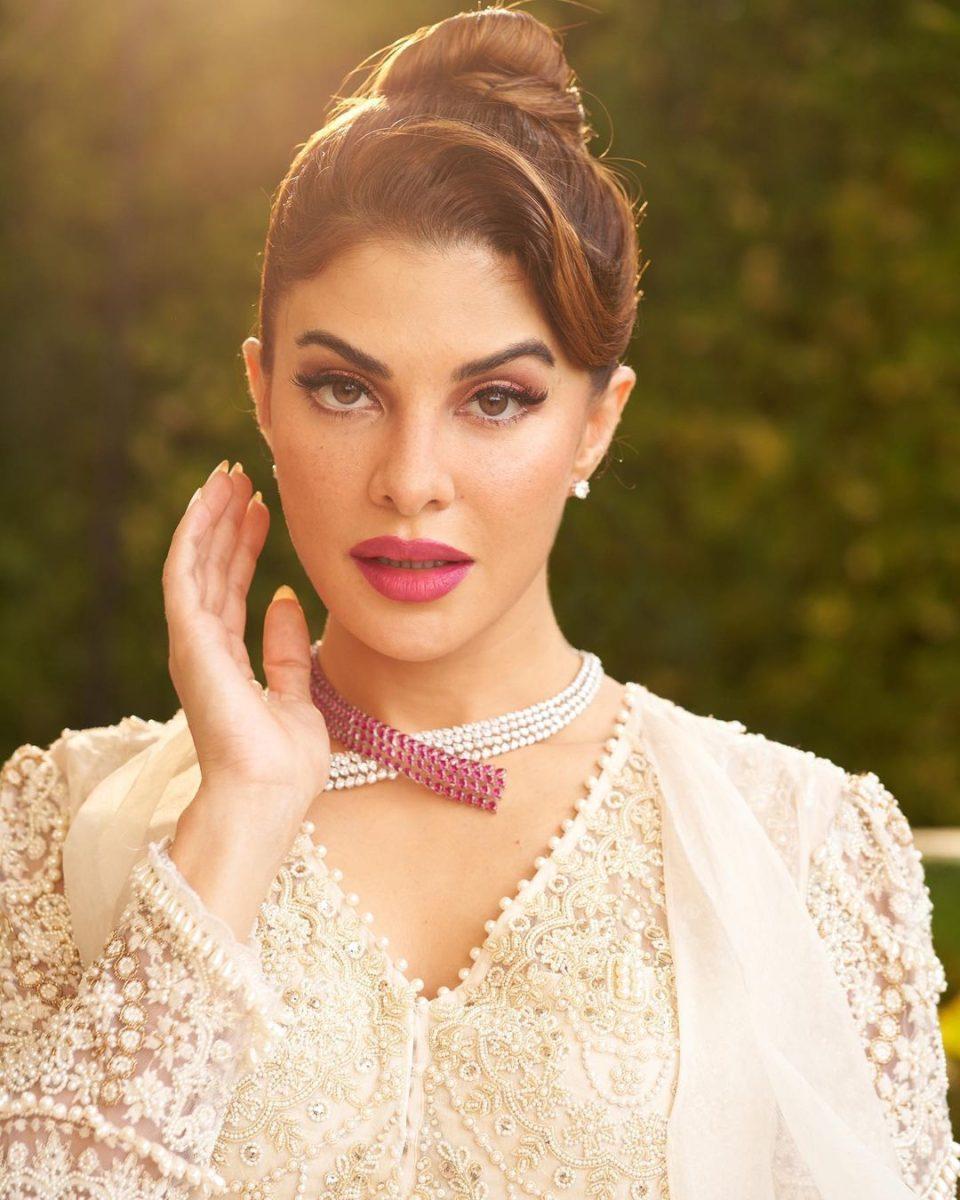 Fernandez was ranked number twelve on the list of the World’s Sexiest Asian Women issued by the UK newspaper Eastern Eye in 2008 and 2011. She was eighth, seventh, and fourteenth, respectively, on The Times of India’s list of the Most Desirable Women in the years before she was ranked third in 2013 and 2014. In 2017, Fernandez gave the Raw Pressery of Rakyan Beverages 35 million (US$440,000). The company claims that Fernandez is the first Indian celebrity to co-finance a business that produces consumer goods thanks to her investment. 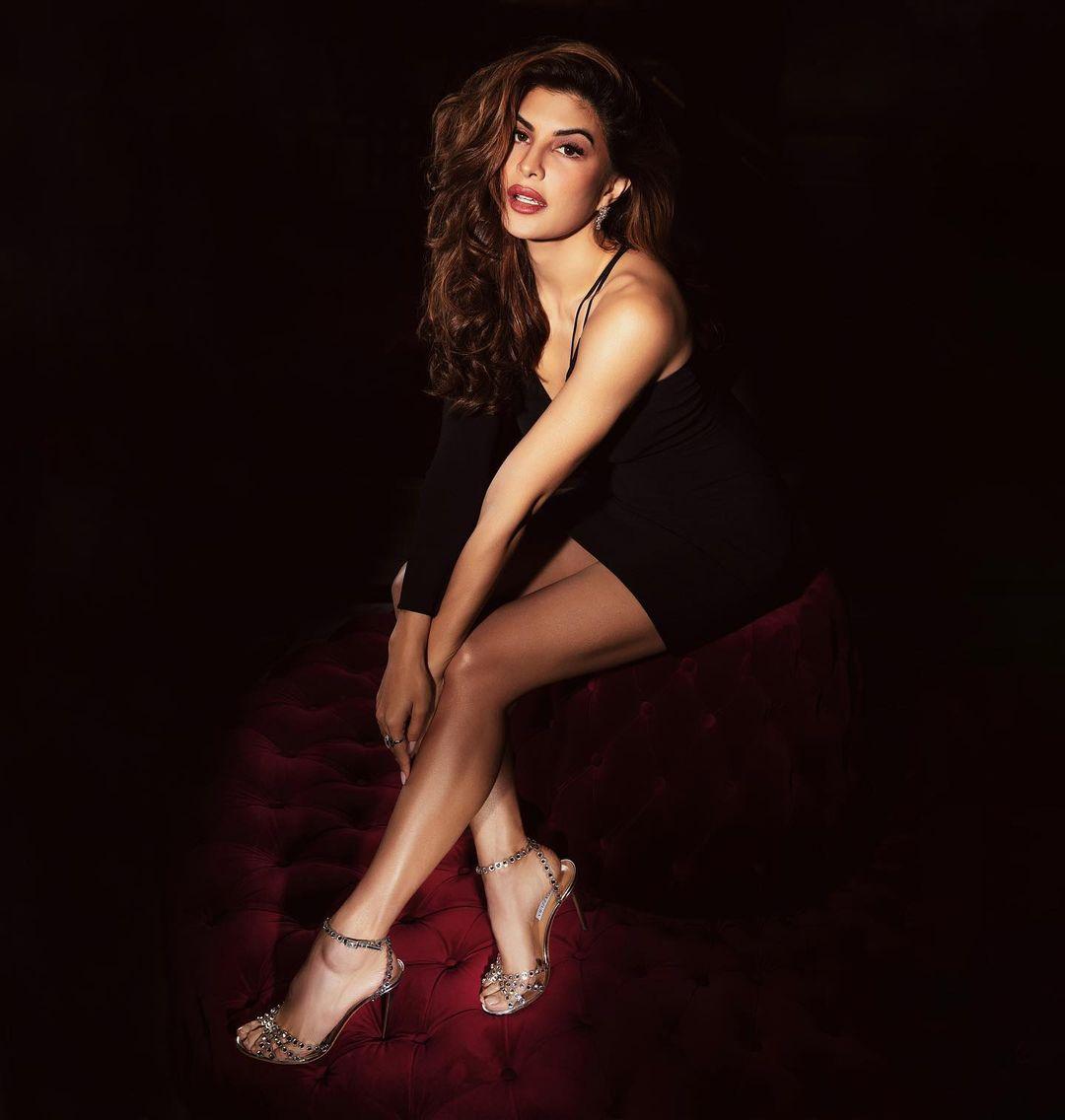 Known For: Famous for starring in Bhoot Police movie 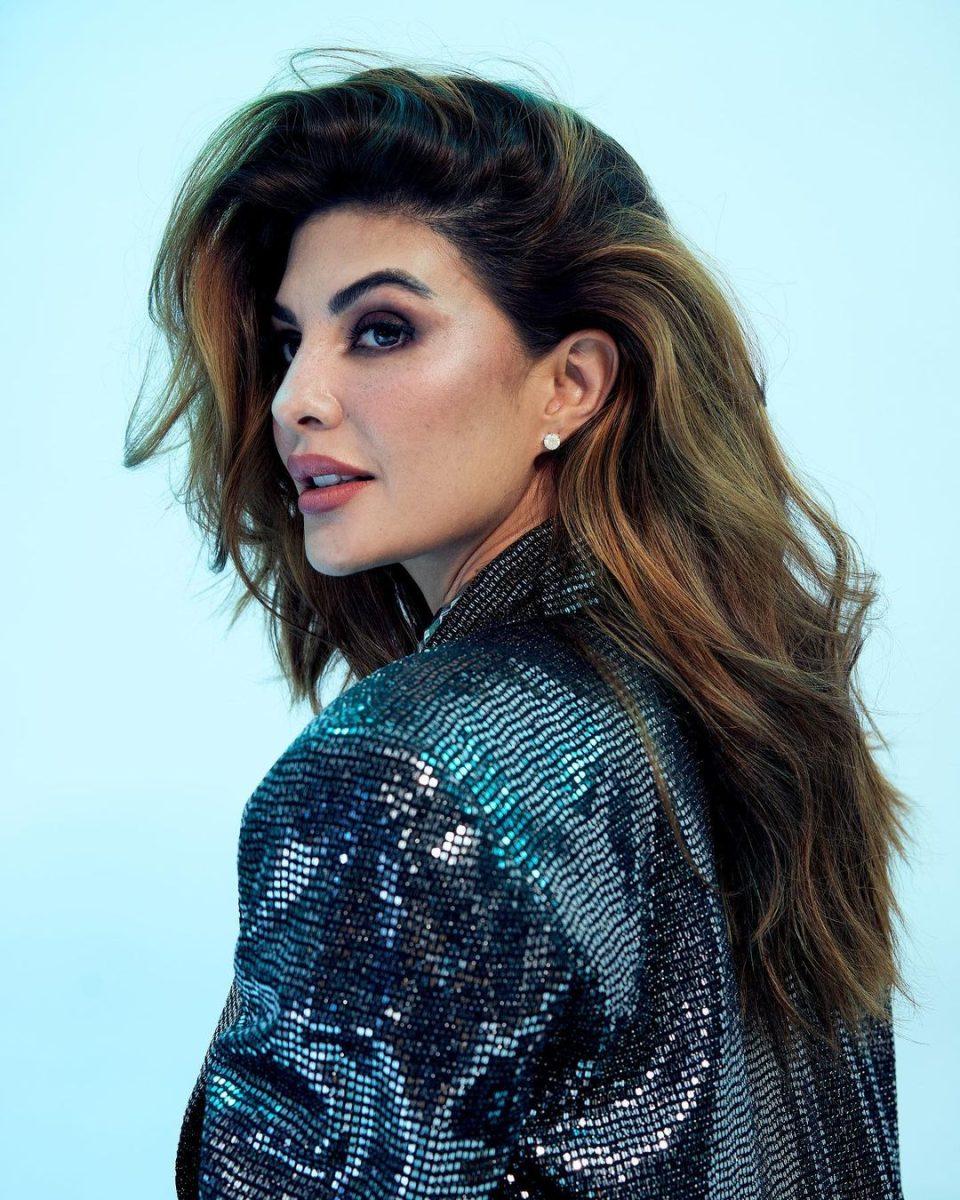 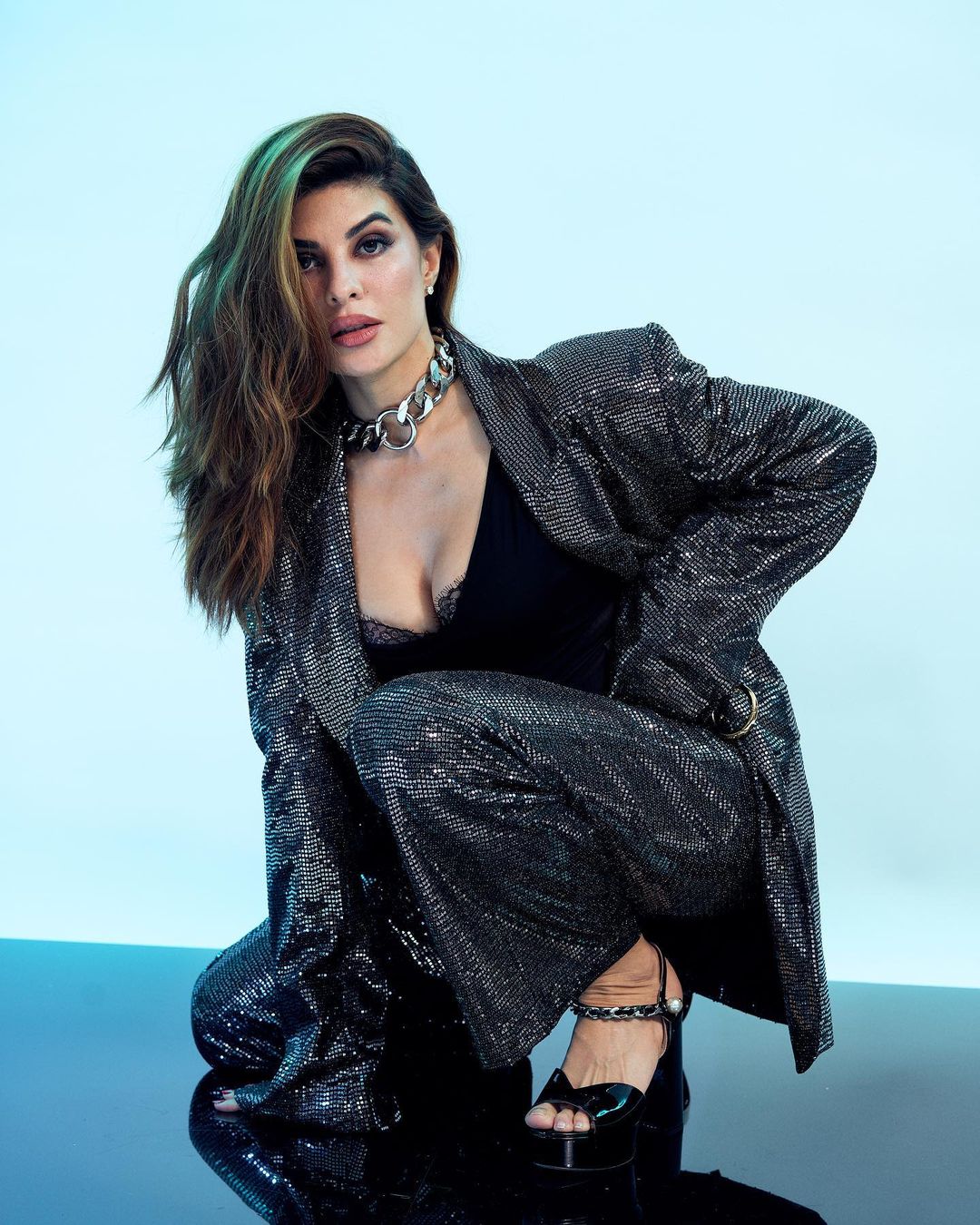 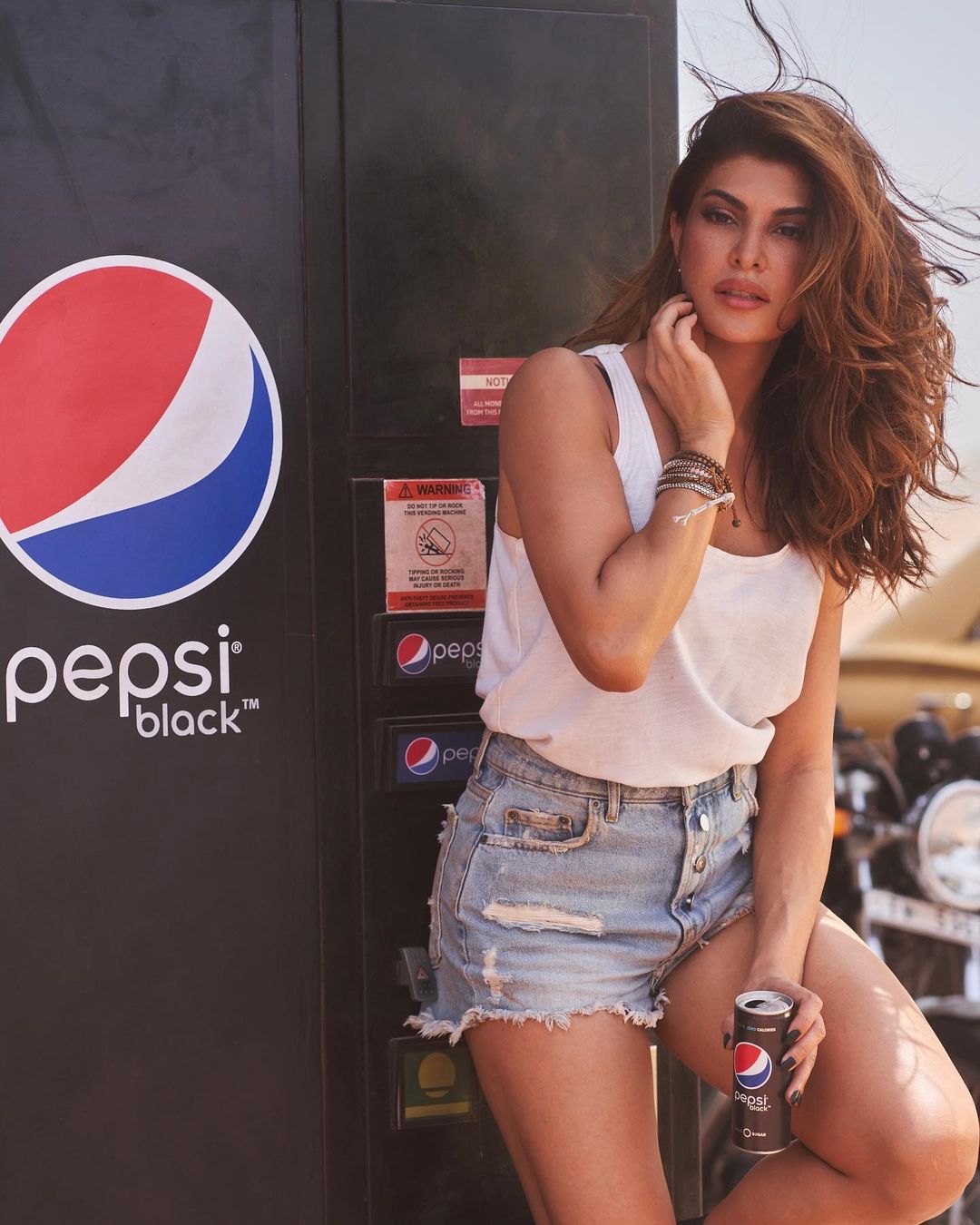 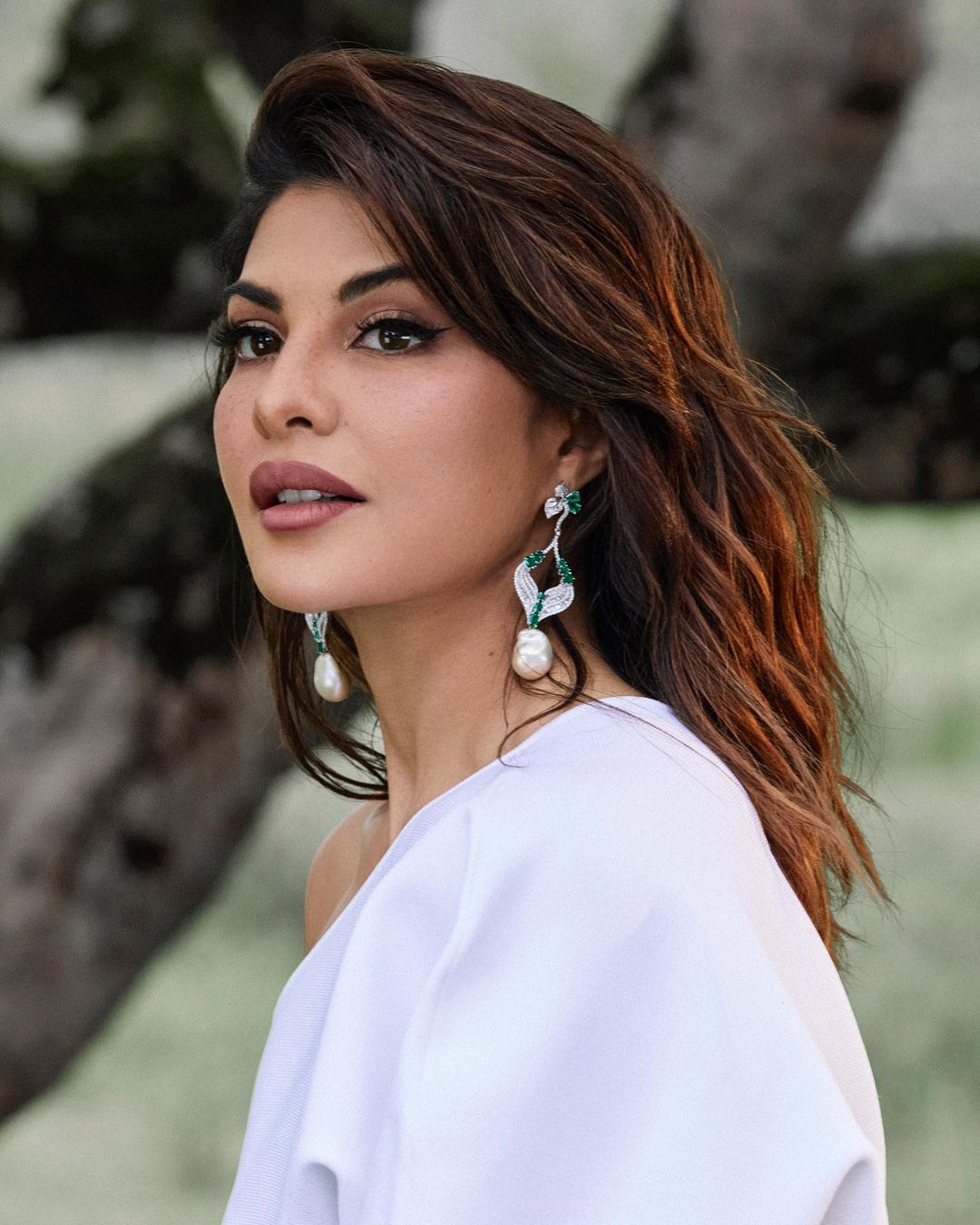 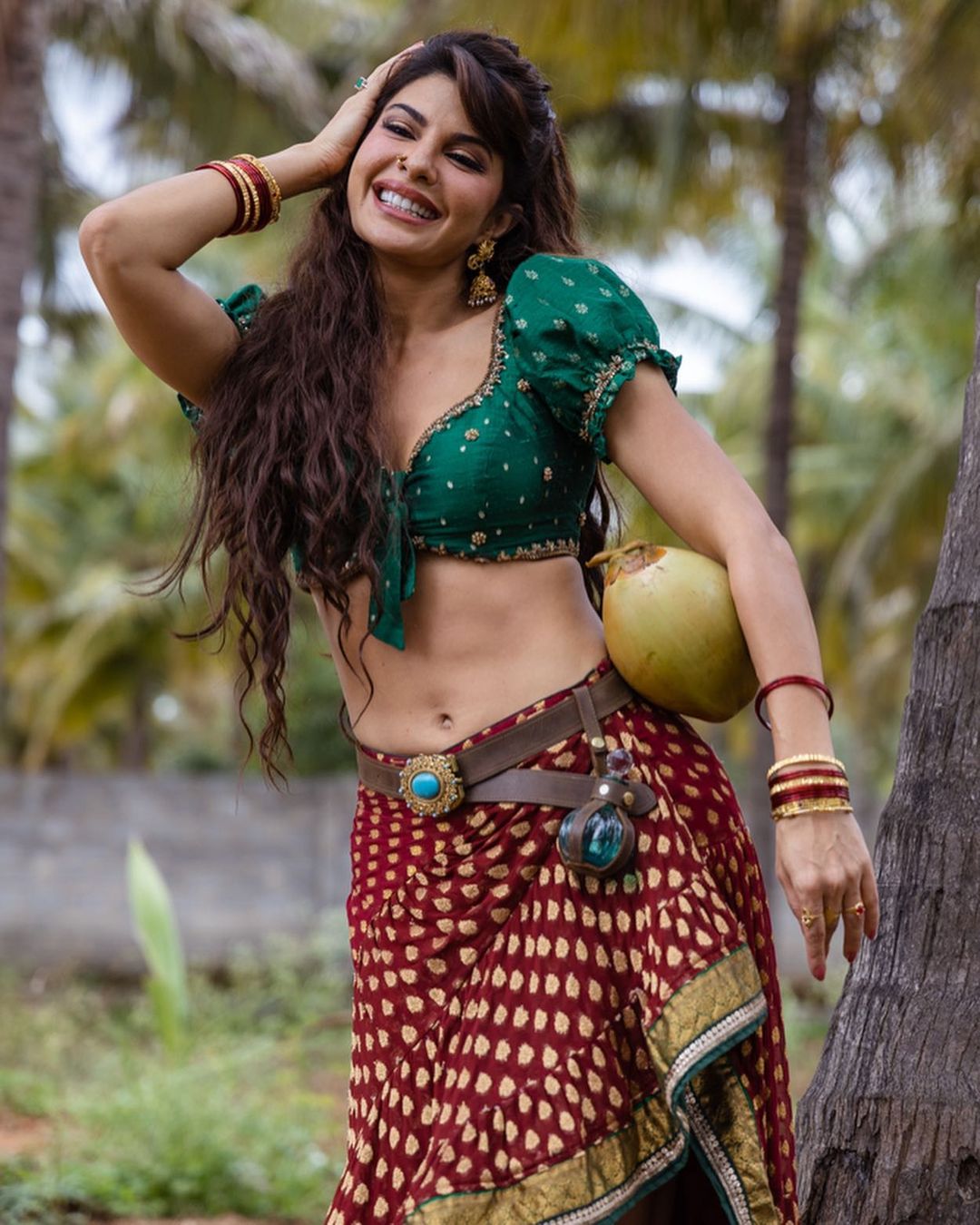