One of the largest entertainment sectors in the world is Bollywood. Many artists have contributed to this illustrious and prosperous profession over the years. One such Bollywood icon who captured the hearts of millions of viewers worldwide with her beauty and acting prowess is Raveena Tandon. 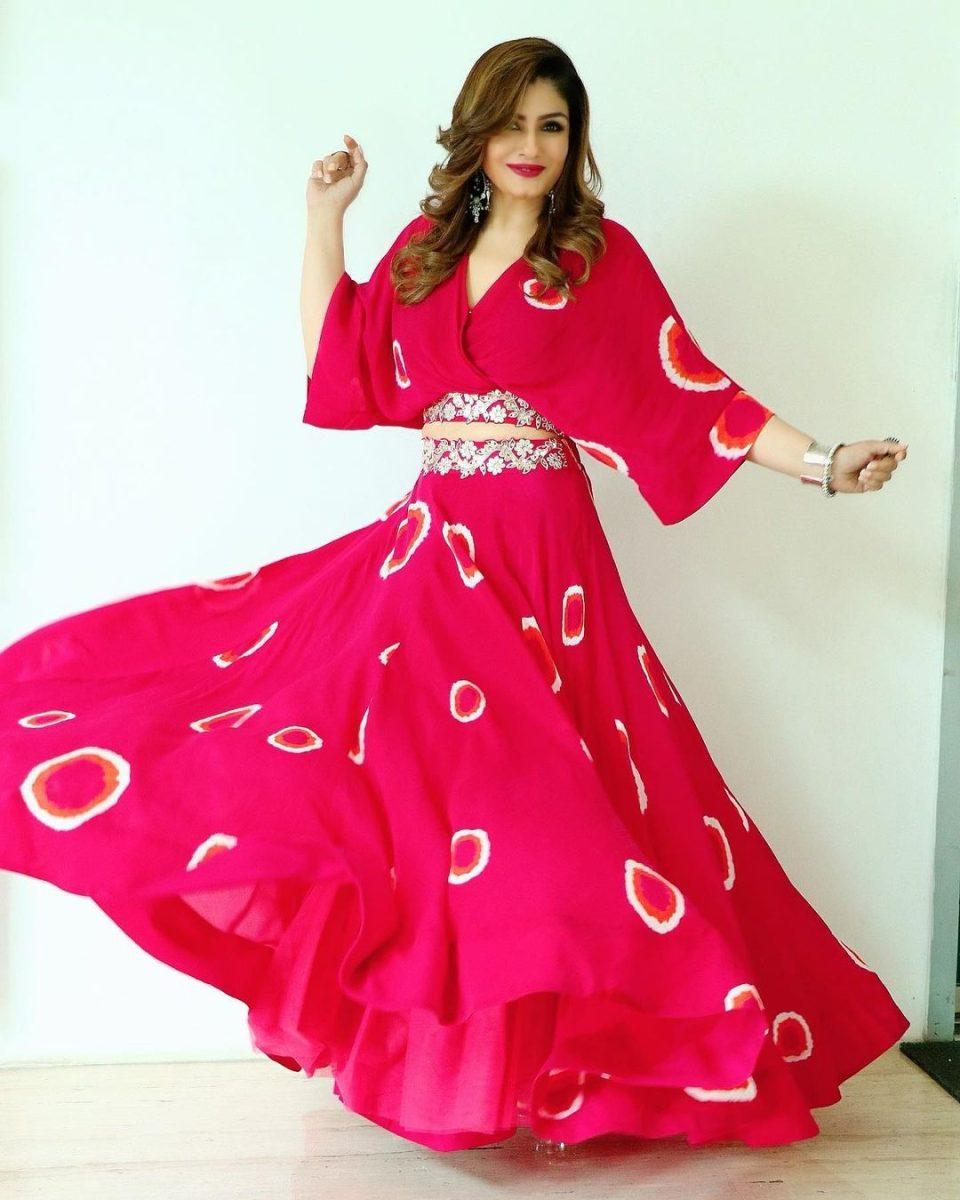 On October 26, 1972, Raveena Tandon, a Mumbai native, was born into Veena and Ravi Tandon’s family. One of Bollywood’s most prominent and successful senior directors and producers was Ravi Tandon, the mother of Raveena. Rajiv Tandon is another sibling of Raveena Tandon.

Raveena Tandon’s journey into the Bollywood industry is an interesting one. She has said in numerous interviews that she never had any intention of becoming a Bollywood actor. She was given the chance to work as an intern at the advertising firm Genesis PR when she was still a college student. Raveena had already started modeling at this point. Additionally, many of her coworkers complimented her appearance throughout her internship. Then renowned photographer and director Shantanu Sheorey approached her about starting an acting career. 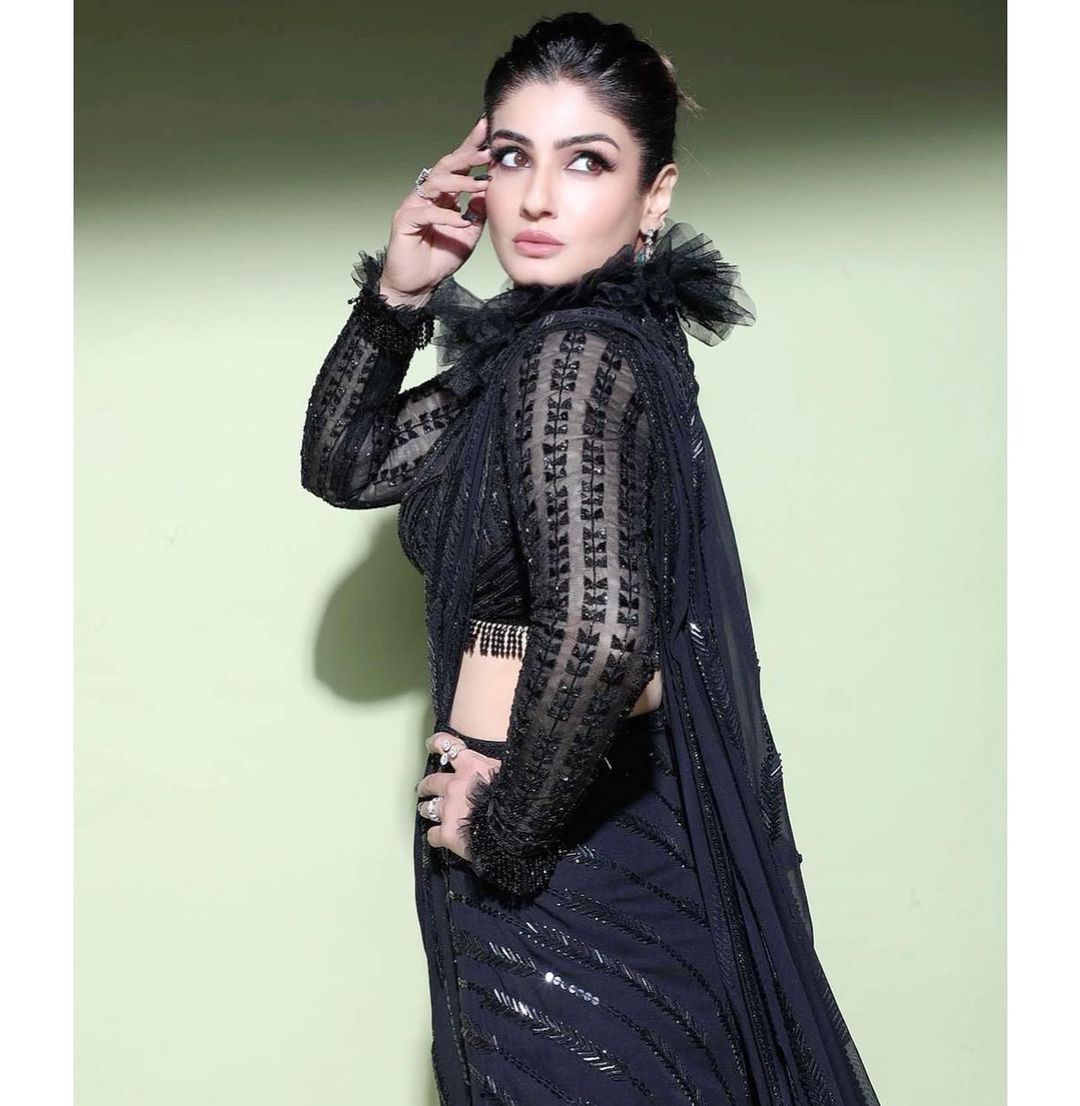 Pathar ke Phool, the 1991 film in which Raveena made her acting debut, was well received by both reviewers and spectators. Following this, her Bollywood career rose to the next level with the simultaneous release of the blockbusters Mohra, Laadla, and Dilwale.In the following few years, from 1995 to 1999, Raveena Tandon’s career rose to new heights. She participated in blockbuster films like Khiladiyon Ka Khiladi, Ziddi, Salaakhen, and Ghulam-E-Mustafa at this time. 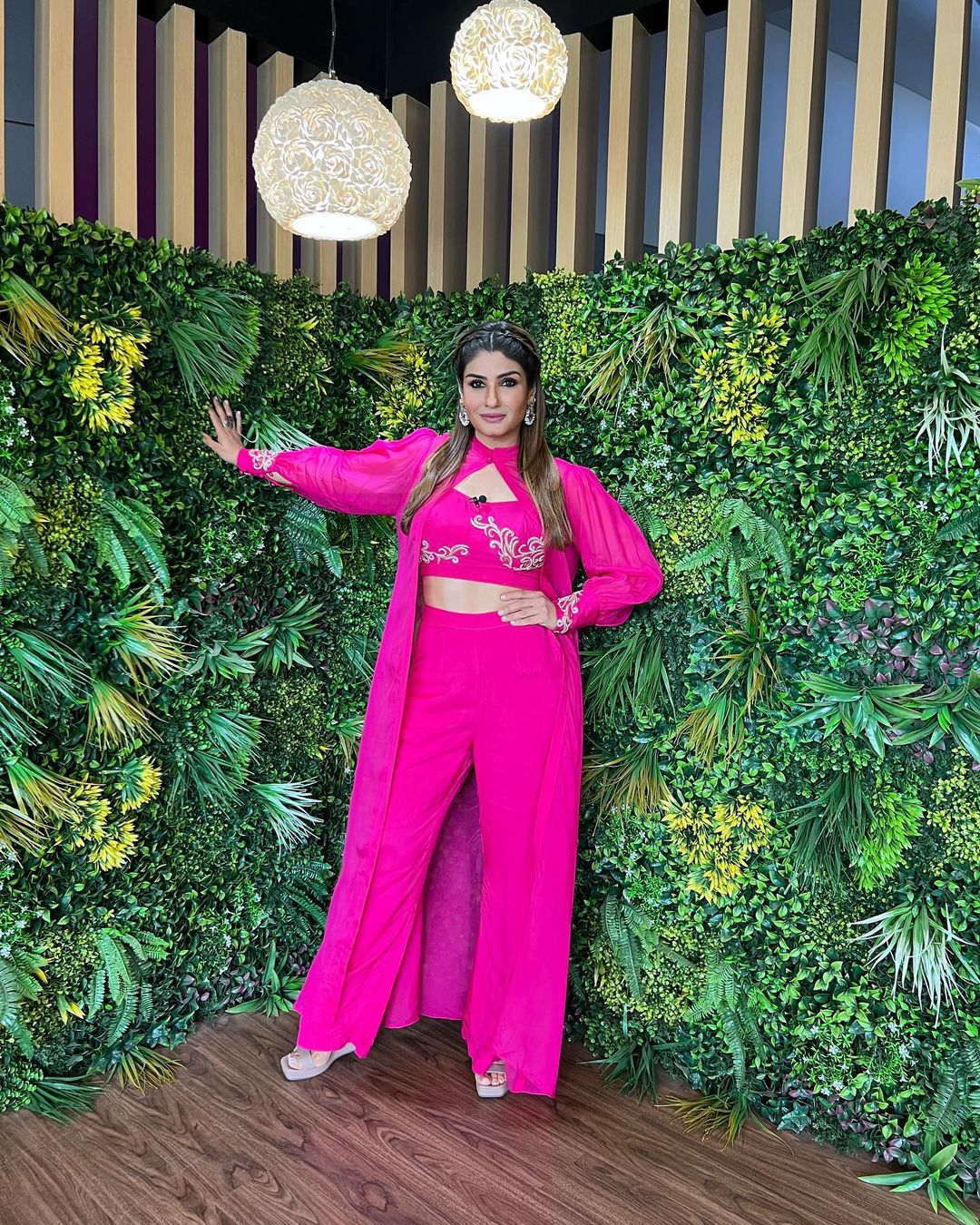 When eight of Raveena Tandon’s Bollywood films were released in a single year, 1998 ended up being her biggest year. She collaborated with all of the modern Bollywood superstars throughout her career. Govinda, Akshay Kumar, Salman Khan, Sunny Deol, Nana Patekar, and others are some of her most well-liked co-stars. 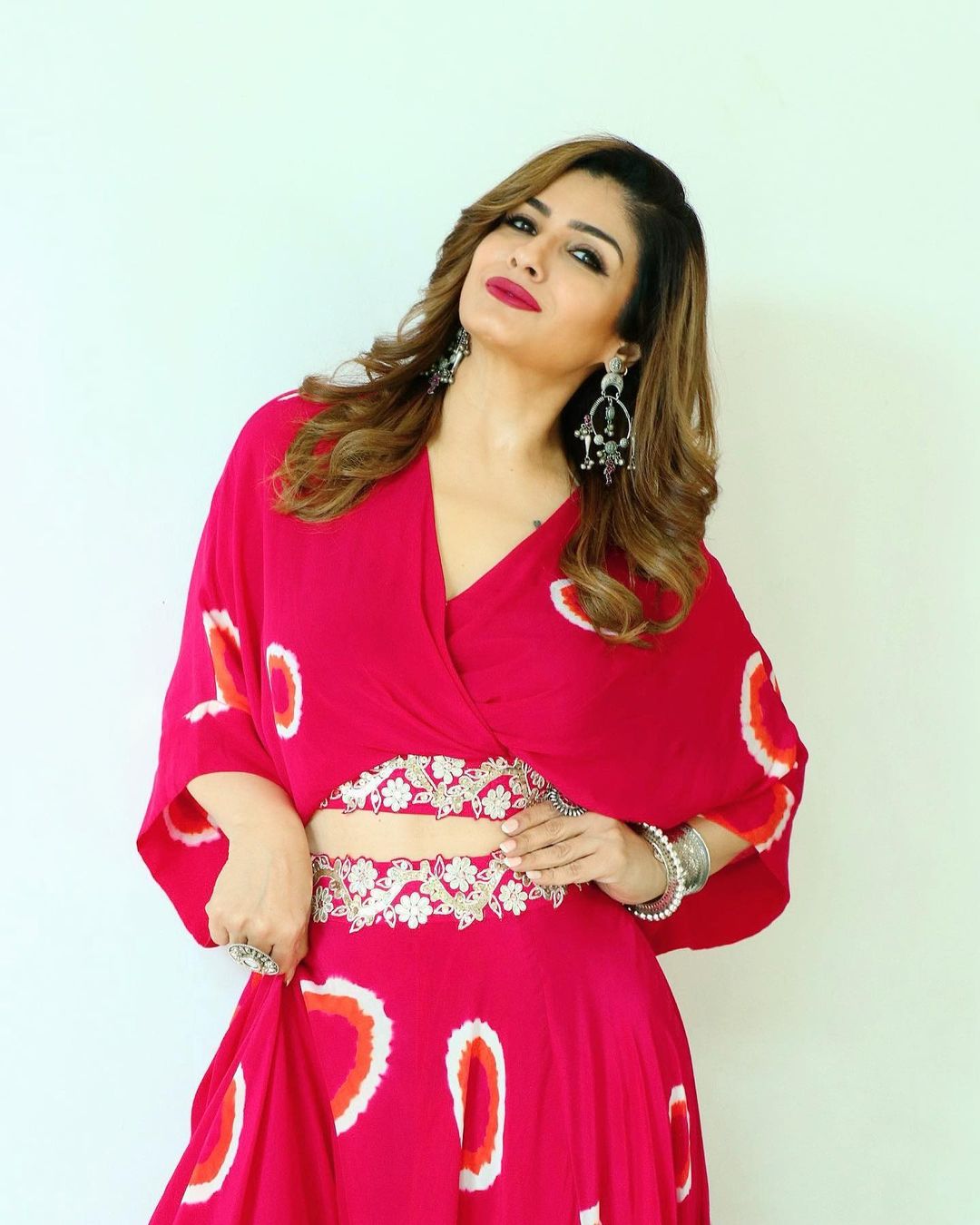 Known For: Famous for starring in Parampara movie 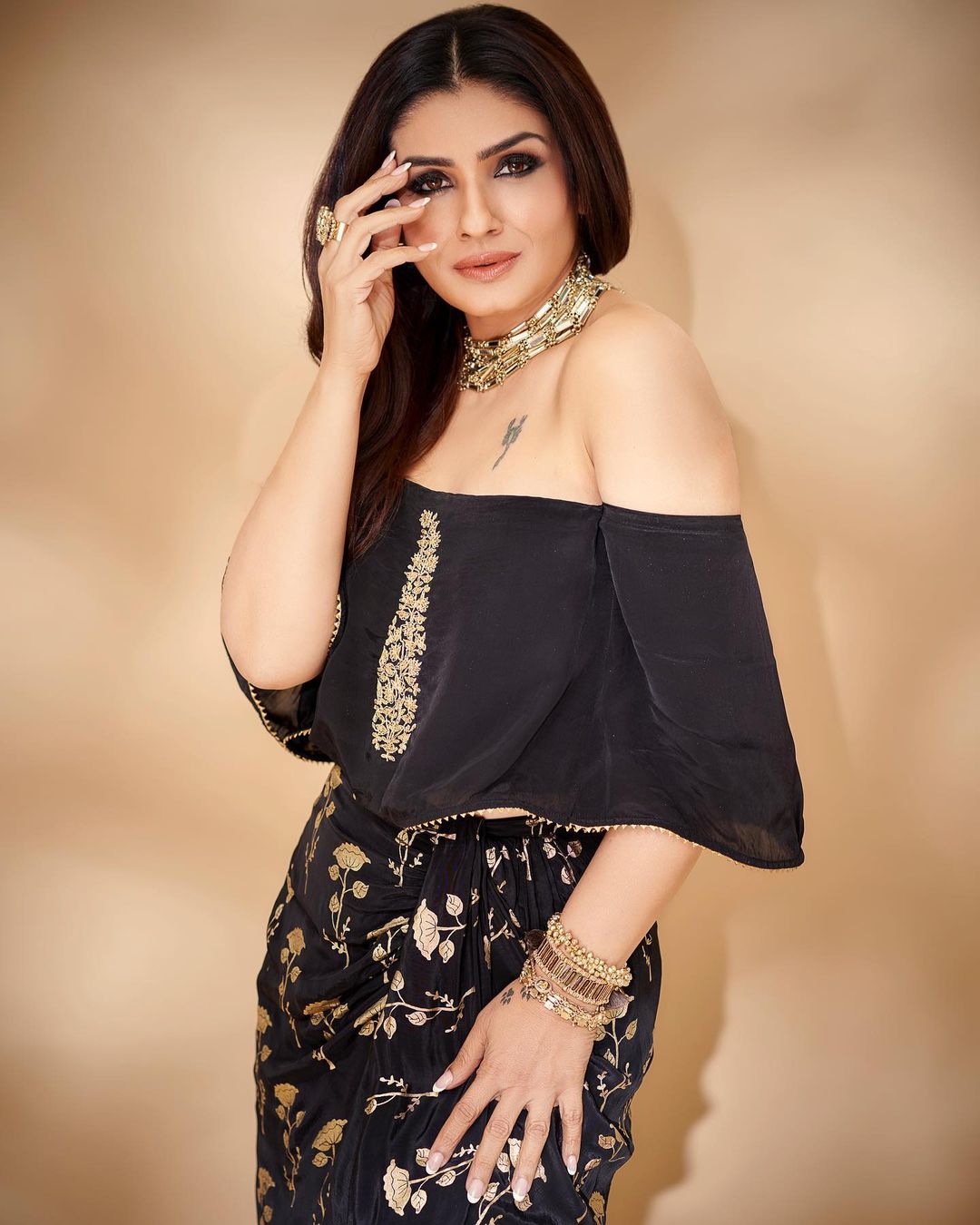 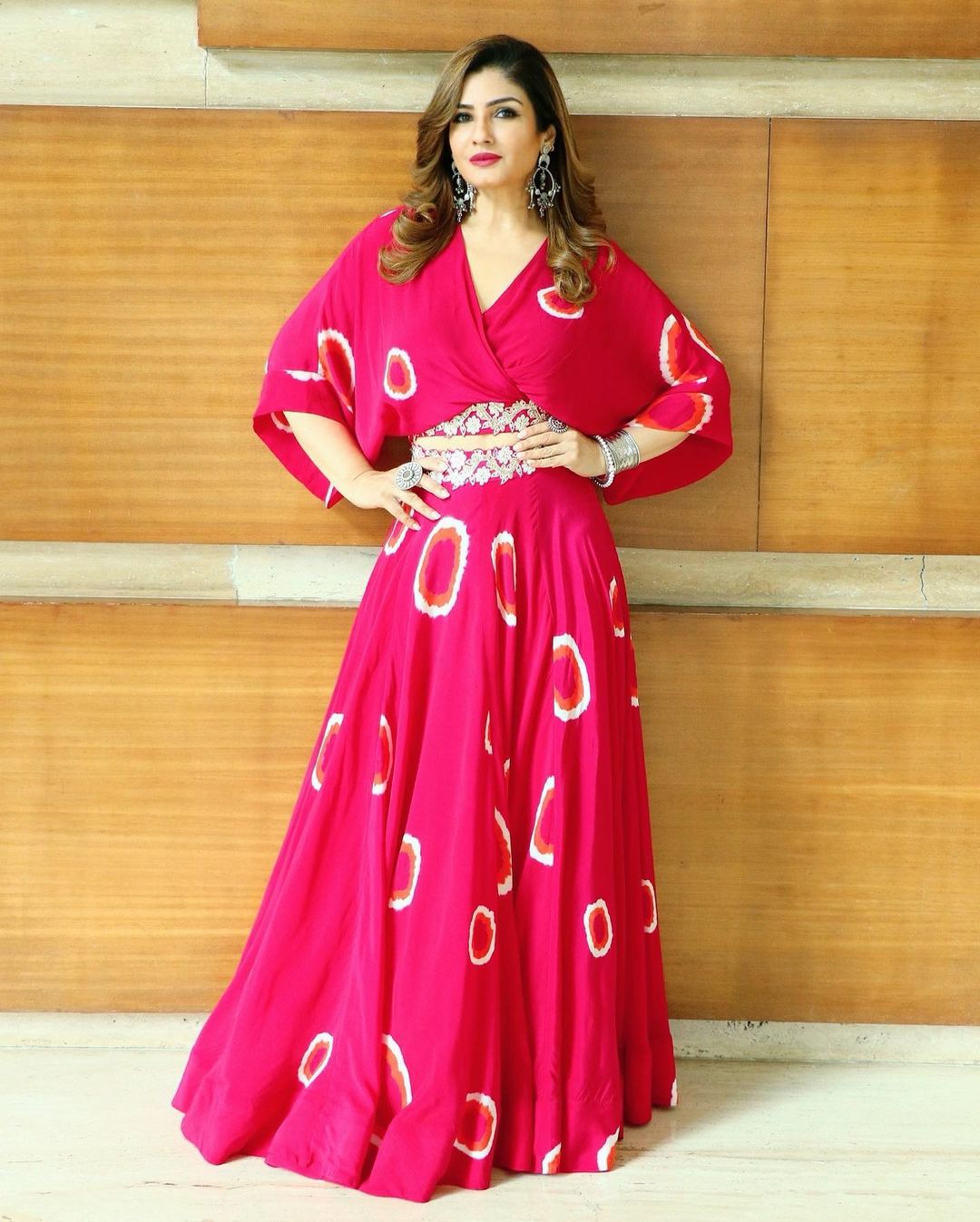 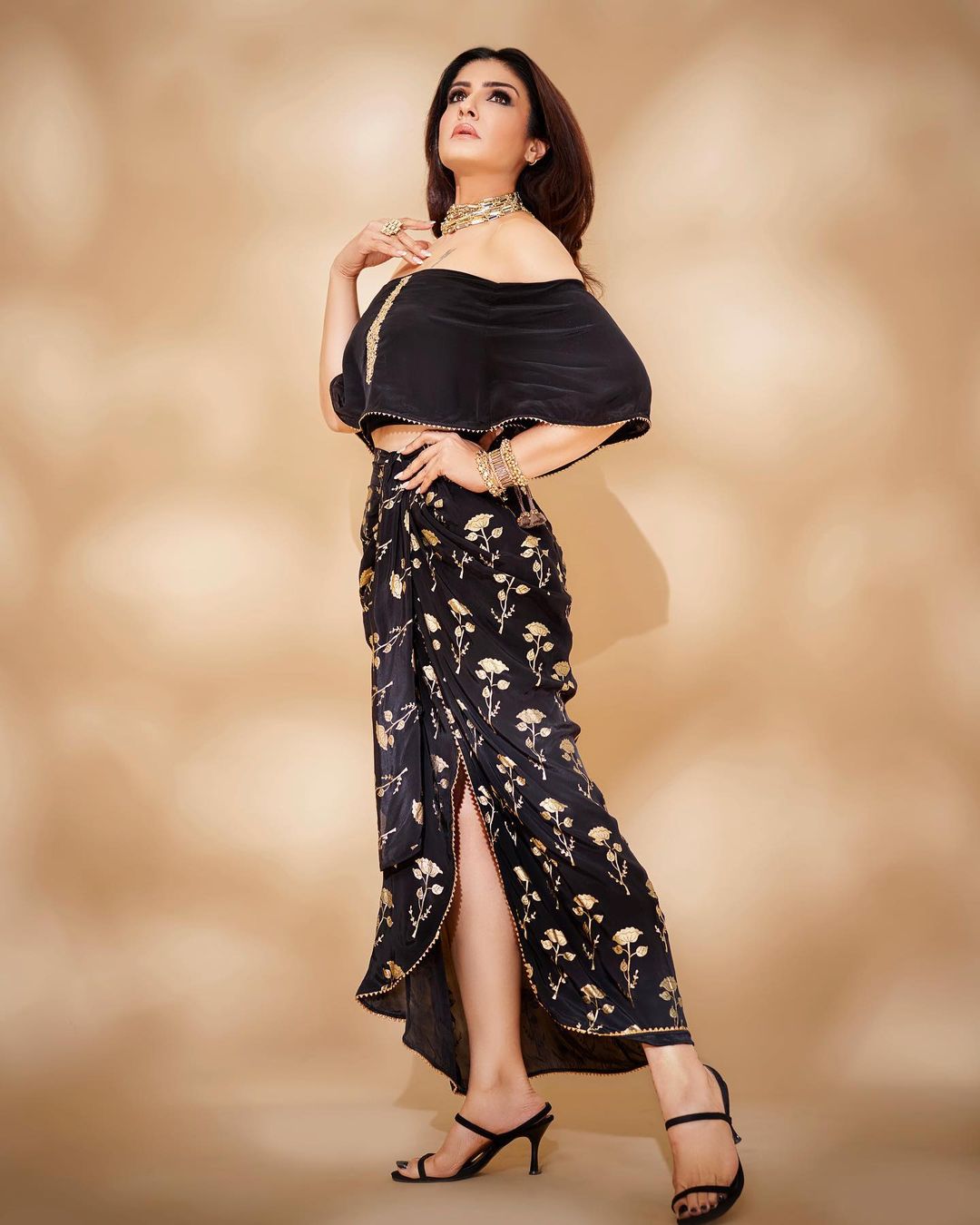