Actor Nawazuddin Siddiqui is from India. He goes by the moniker Nowaz. His portrayals of numerous roles in well-known Bollywood movies like “Black Friday,” “New York,” “Peepli Live,” and others propelled him to popularity. 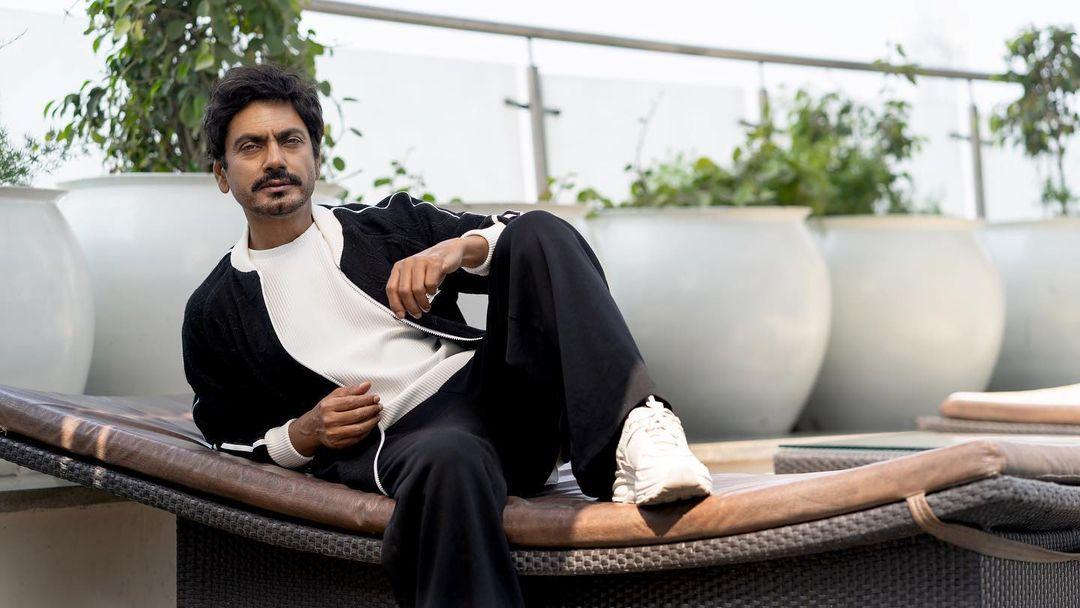 Nawazuddin was born on May 19, 1974, in Budhana, Muzaffarnagar, Uttar Pradesh, India (age 48 as of 2022). At B. S. S. Inter College Budhana in Muzaffarnagar, Uttar Pradesh, he pursued his education. He studied under a light throughout his education because there was little access to electricity when he was growing up. He eventually relocated to Haridwar and enrolled in Gurukul Kangri University in Haridwar, Uttarakhand, to pursue a Bachelor of Science in Chemistry. He used to actively participate in declamations, painting, and theatre competitions during his time in college.

The Bollywood film “Sarfarosh,” starring Aamir Khan, gave Nawazuddin his big break (1999). He played a relatively little part in it. In the 2003 comedy-drama “Munna Bhai M.B.B.S,” he portrayed a thief. In this film, Sunil Dutt and Sanjay Dutt played the lead roles.

om 2002 to 2005, he was unemployed and forced to live in a Mumbai apartment with four other individuals. He appeared in Anurag Kashyap’s “Black Friday” in 2007, and thereafter came a flood of significant roles. He debuted in Prashant Bhargava’s “Patang” as a starring man (2007-08). He played the part of Chakku, a wedding singer. He claimed that his performance in the movie marked the turning point in his acting career.

He gained fame as an actor after participating in Aamir Khan’s 2010 production “Peepli Live.” After appearing in the 2012 movie “Kahaani” as an intelligence officer, he gained a lot of notoriety. 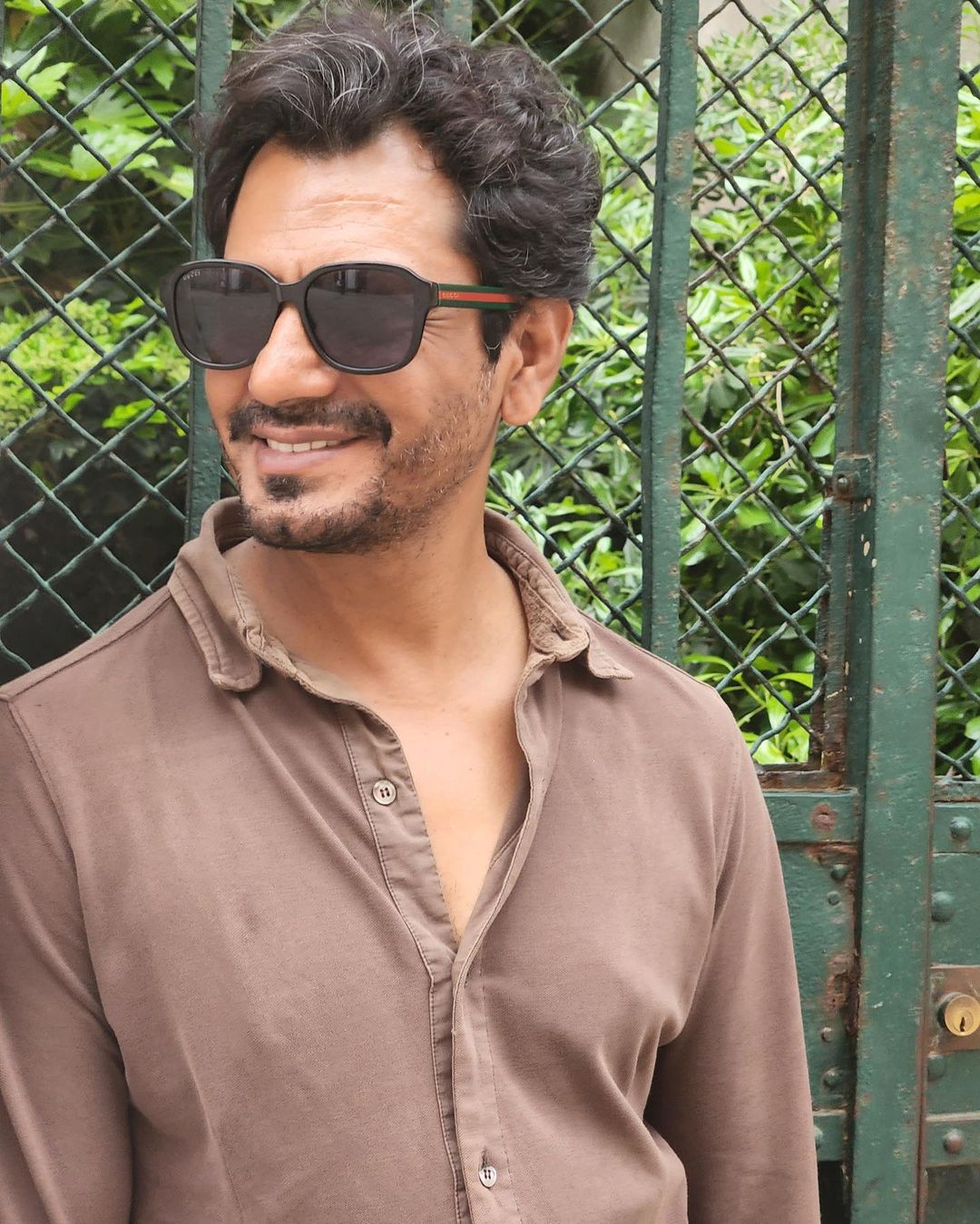 Nawazuddin played Sonu Duggal in the Ashim Ahluwalia-directed film “Miss Lovely,” and he did a fantastic job. The 2012 Cannes Film Festival hosted the world premiere of this film. In Anurag Kashyap’s “Gangs of Wasseypur,” he performed the part of Faizal Khan, demonstrating his talent as one of the most promising performers in the Indian film industry. 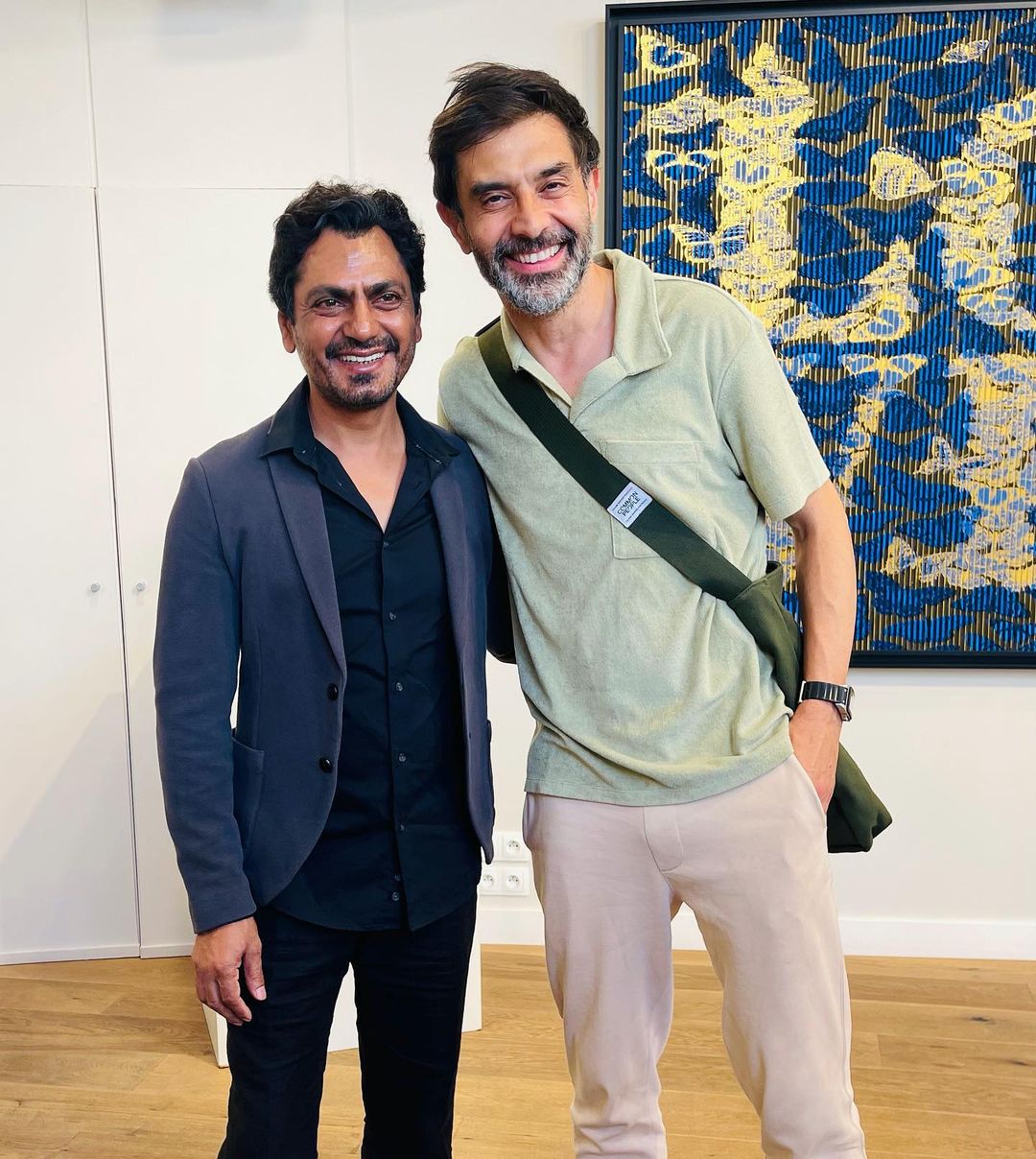 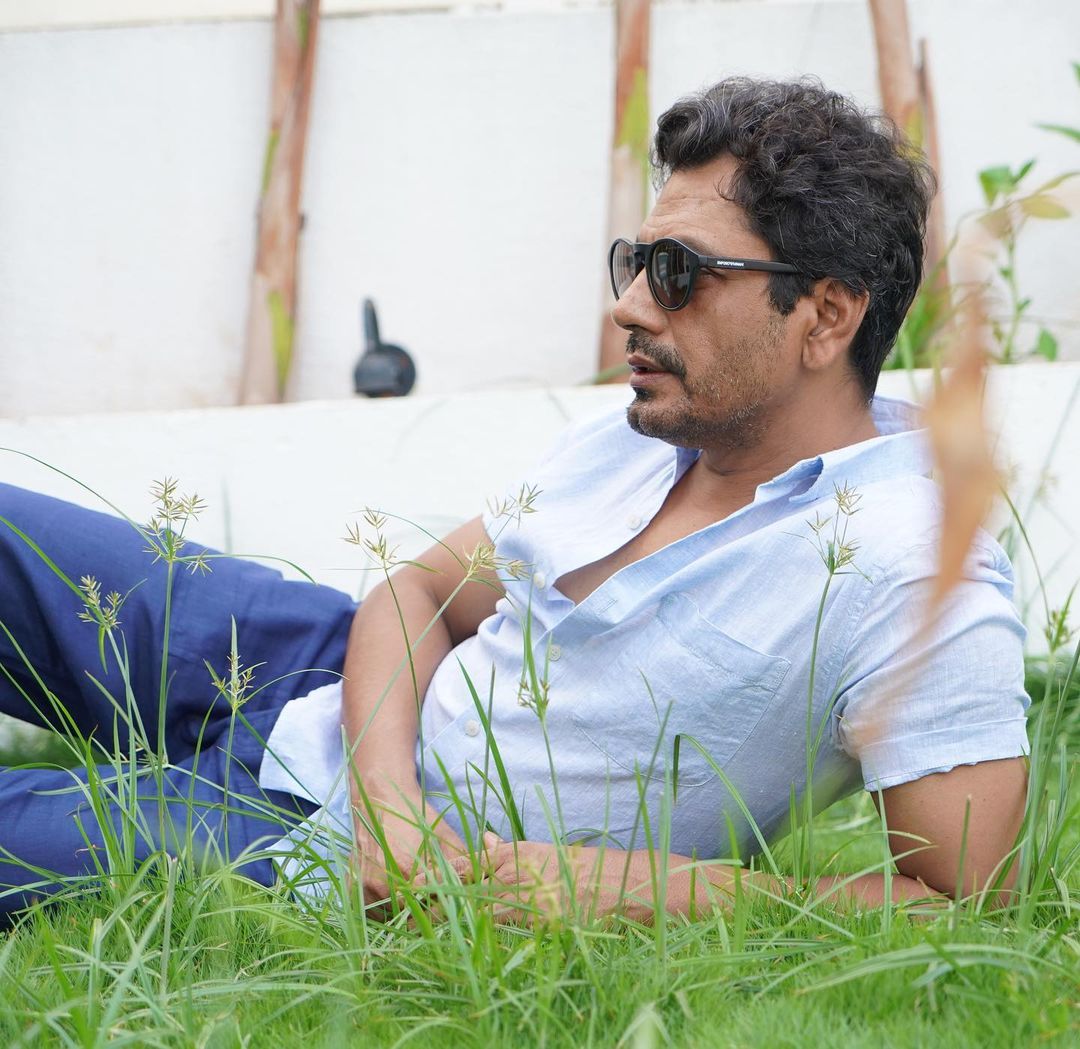 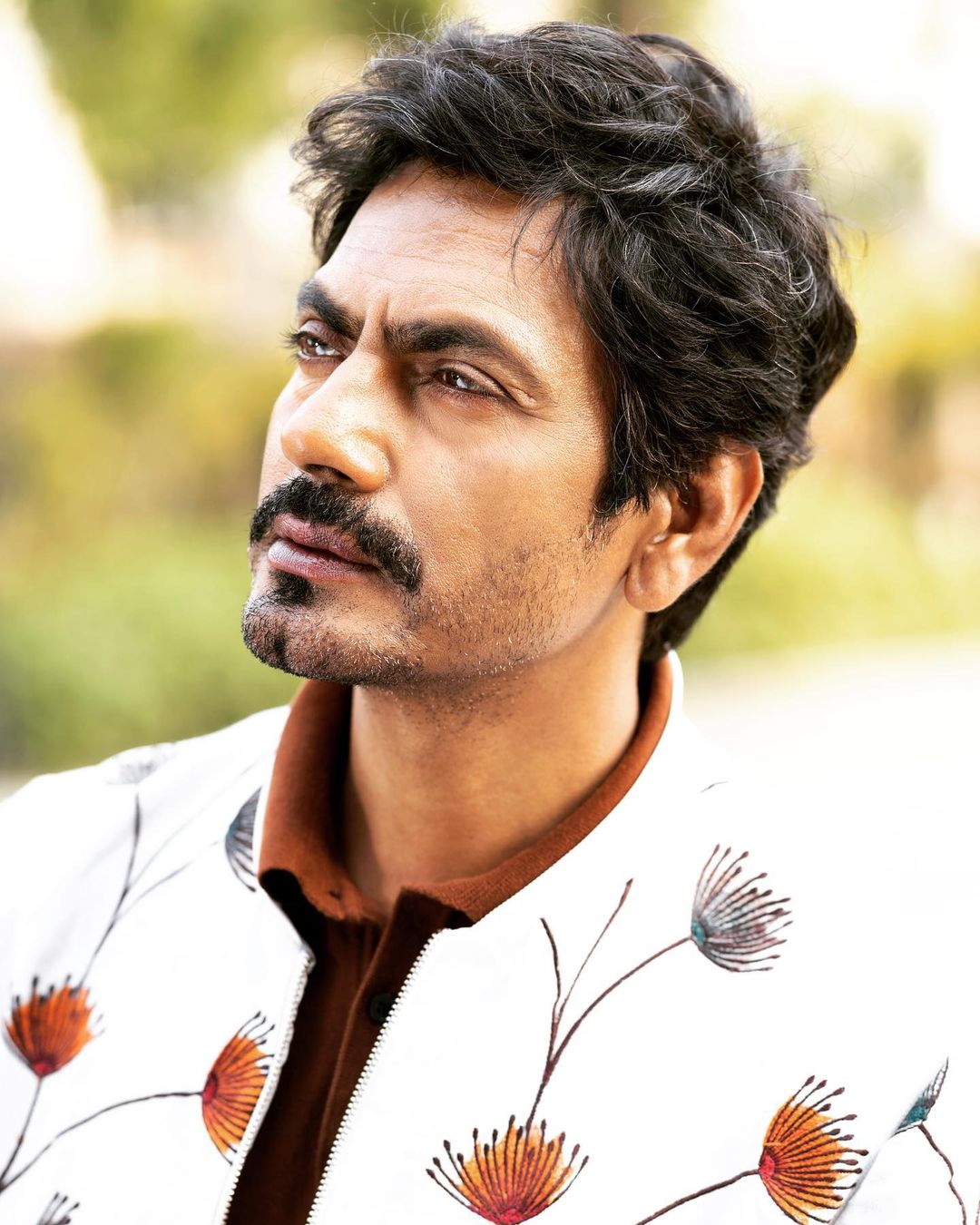 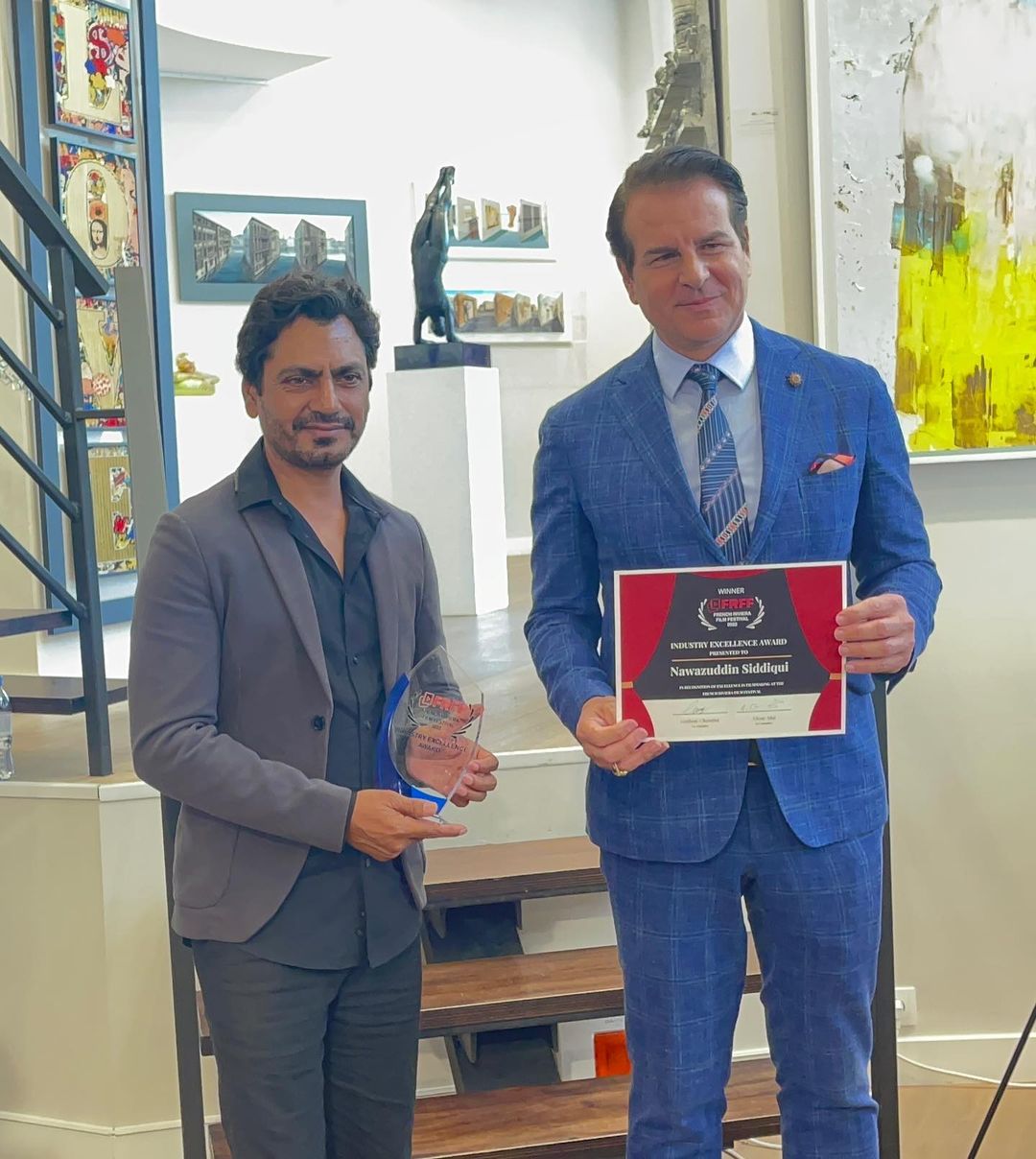 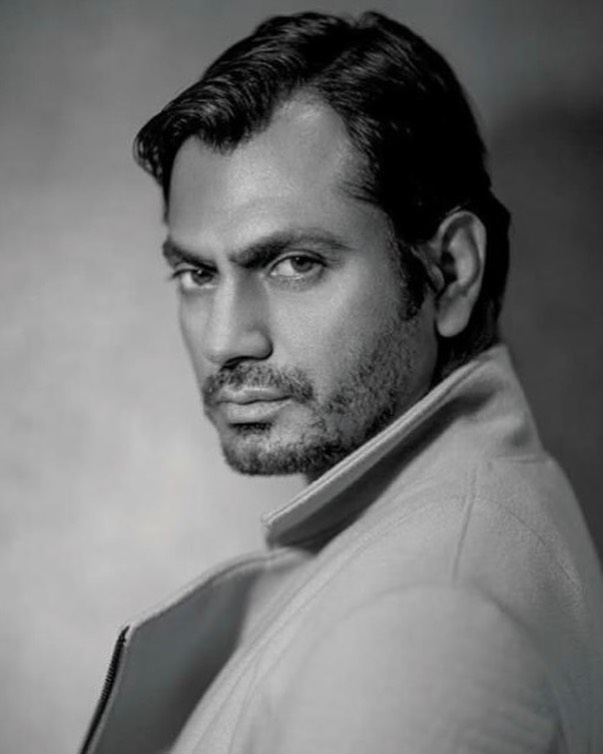 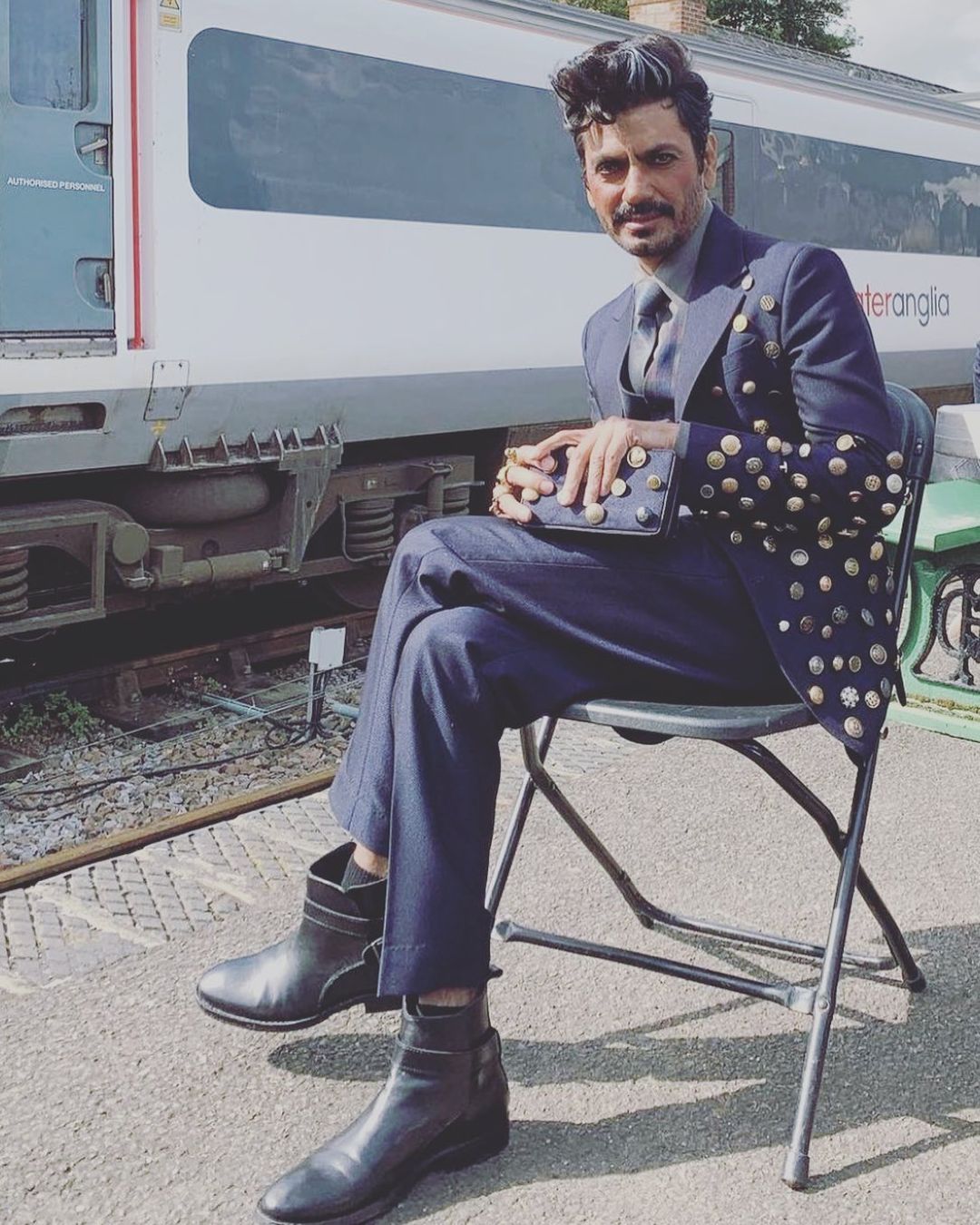 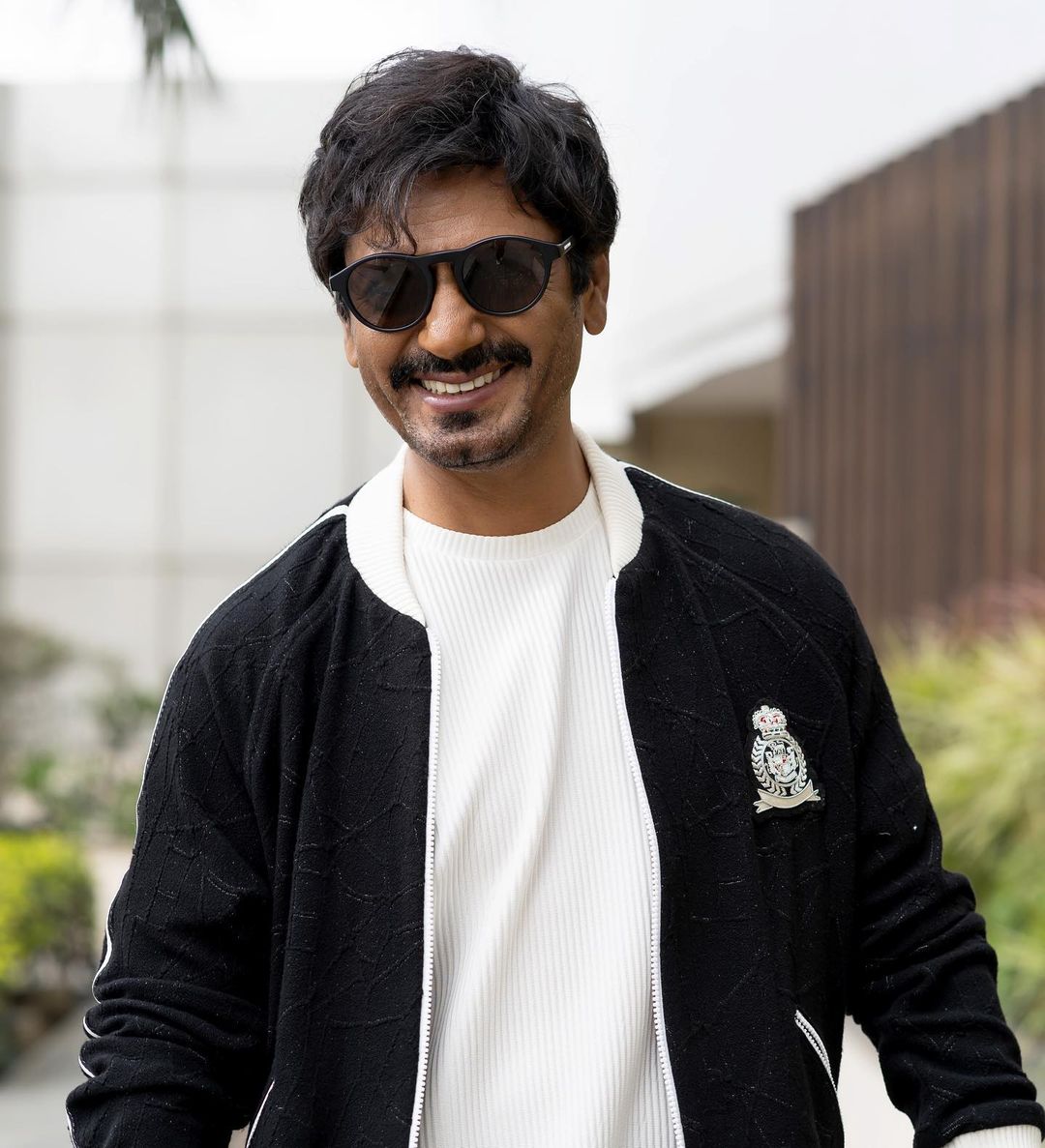