All of us like to watch movies. For many years, our primary form of entertainment has been movies. Each year, thousands of films are released globally. There are several film industries in the world today, but Bollywood is the one that comes to mind when discussing the top one. One of the most significant and well-known entertainment sectors is Hindi film. 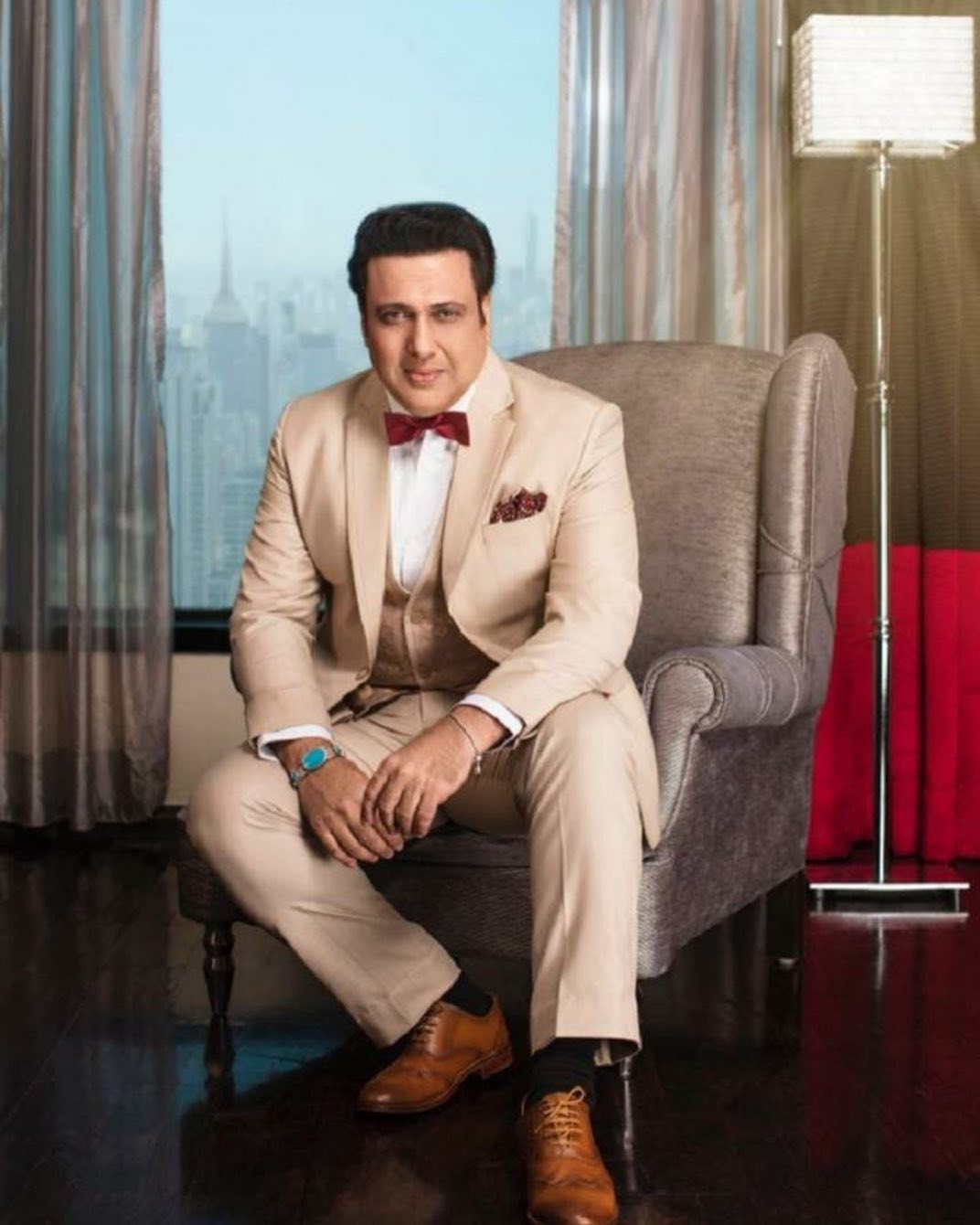 Today’s essay will focus on a Bollywood performer who has enthralled millions of viewers with his acting, dancing, and humor. Govinda will be discussed in this article as a superstar. One of the most popular actors in Bollywood history is regarded as Govinda. Along with being an actor, Govinda has also worked as a producer, dancer, comedian, and former politician. Govinda was one of Bollywood’s most well-liked performers in the 1990s, and everyone wanted to use him in their movies at one point. 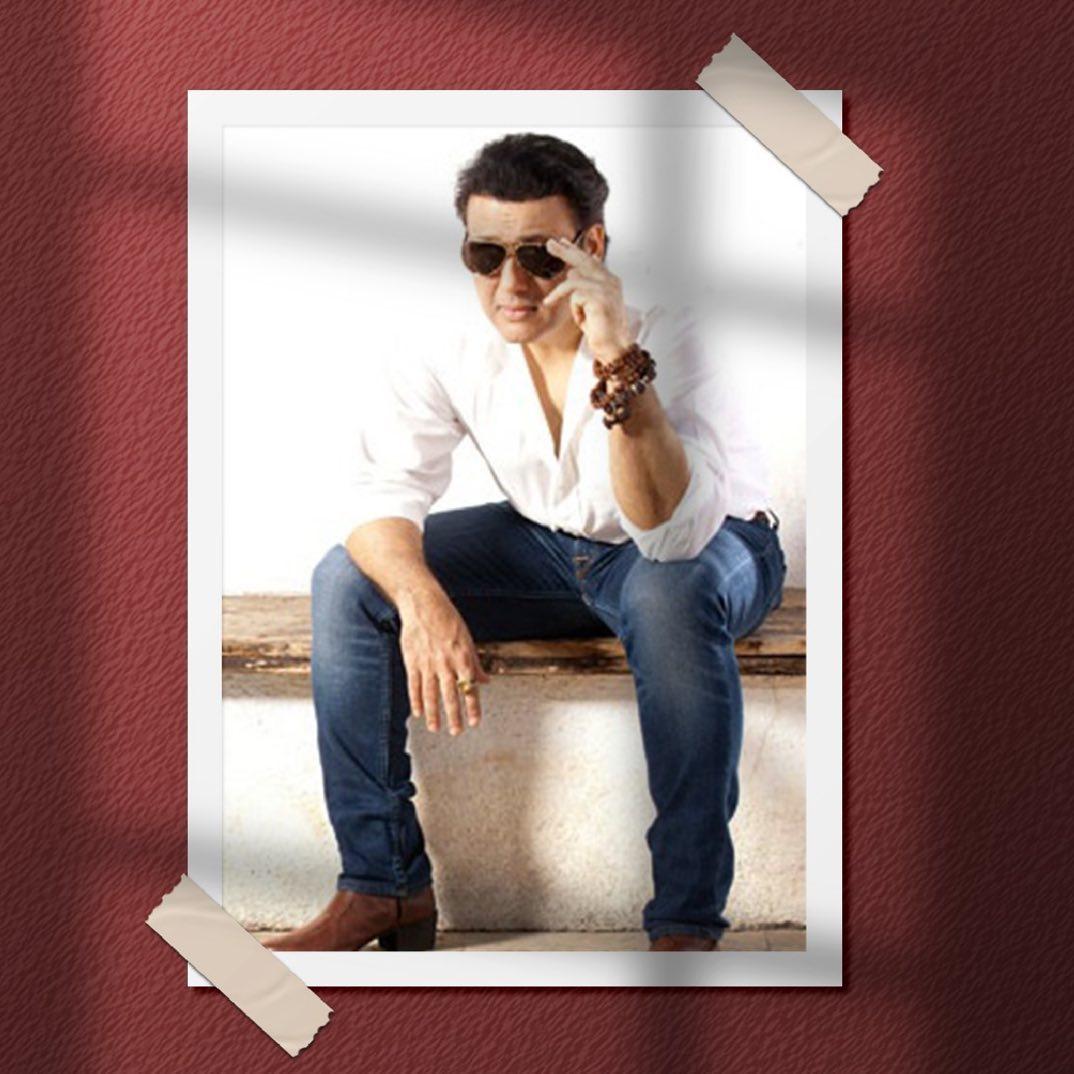 In 2022, Govinda will be 59 years old. He was born on December 21, 1963. Govinda is often referred to as Virar Ka Chokra because he was born in Virar (Bombay), Maharashtra.

His mother was Nirmala Devi Ahuja, and his father was Arun Kumar Ahuja. Actor Arun Kumar Ahuja has starred in a number of movies. The father of Govinda was an actor and a film producer. Nirmala Devi, popularly known as Nirmala Arun, was a Bollywood actress and singer who raised Govinda. Five children—three daughters (Kamini Khanna, Pushpa Ahuja Anand, and Padma Sharma) and two sons (Kriti Kumar and Govinda)—were born to Arun Kumar Ahuja and Nirmala Devi. 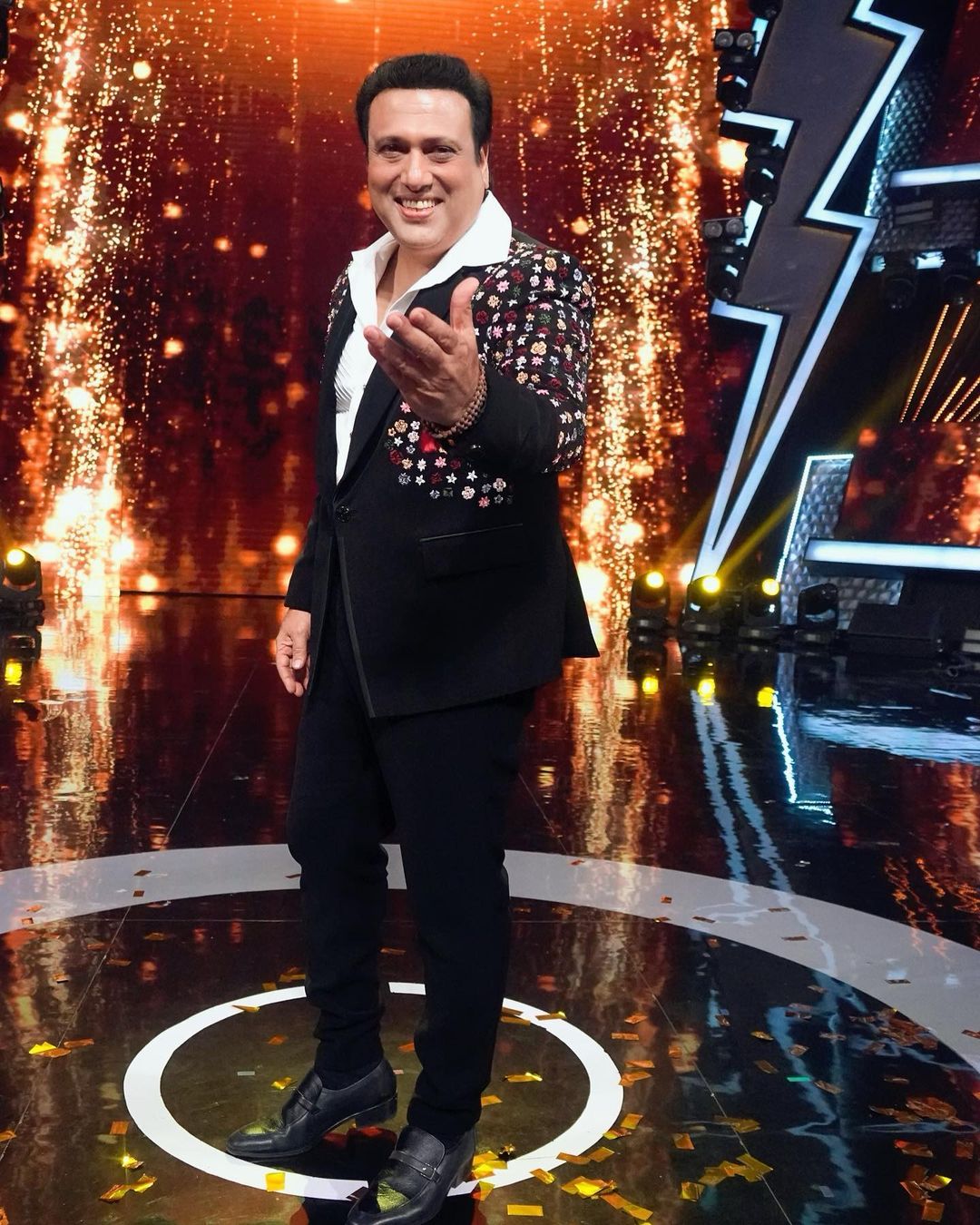 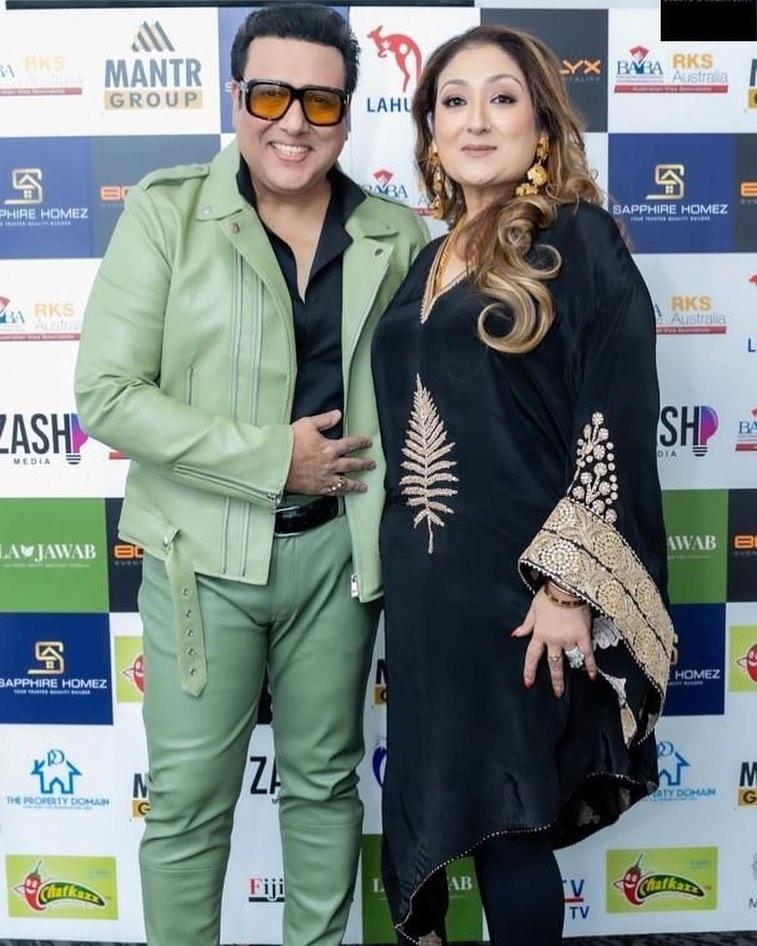 And Govinda has since appeared in more than 165 movies. The majority of Govinda’s movies are blockbusters that are well-liked by the public. Some of Govinda’s best films include Hero No. 1, Coolie No. 1, Raja Babu, Partner, Aankhen, Dulhe Raja, Shola Aur Shabnam, and Awaargi. 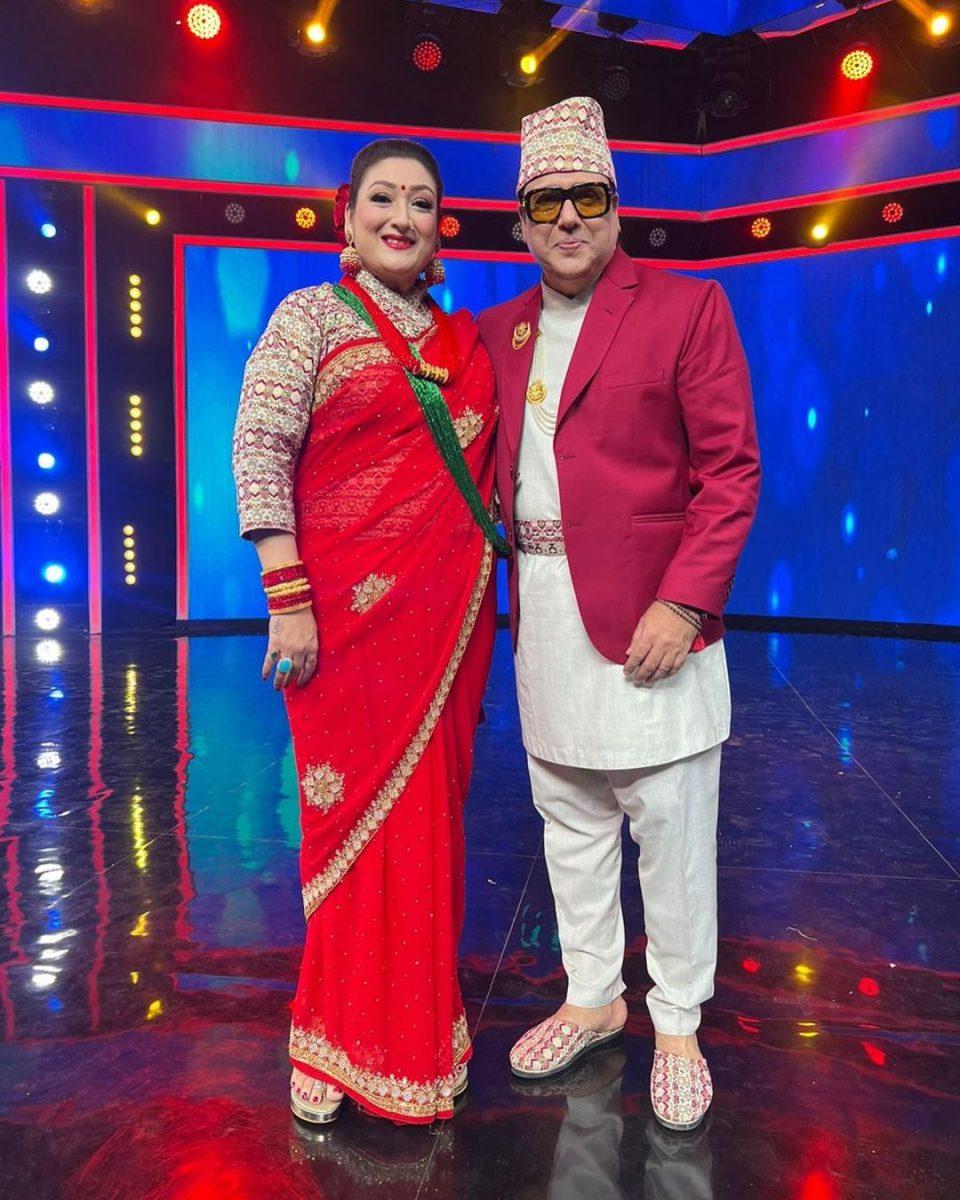 Best Actor in a Comedy Role for Dulhe Raja in 1998.

1999: Bade Miyan Chote Miya won the award for best actor in a comedy.

Haseena Maan Jaayegi won the Best Actor in a Comedy Role award in 2000.

Best Male Actor in a Supporting Role for Partner in 2008 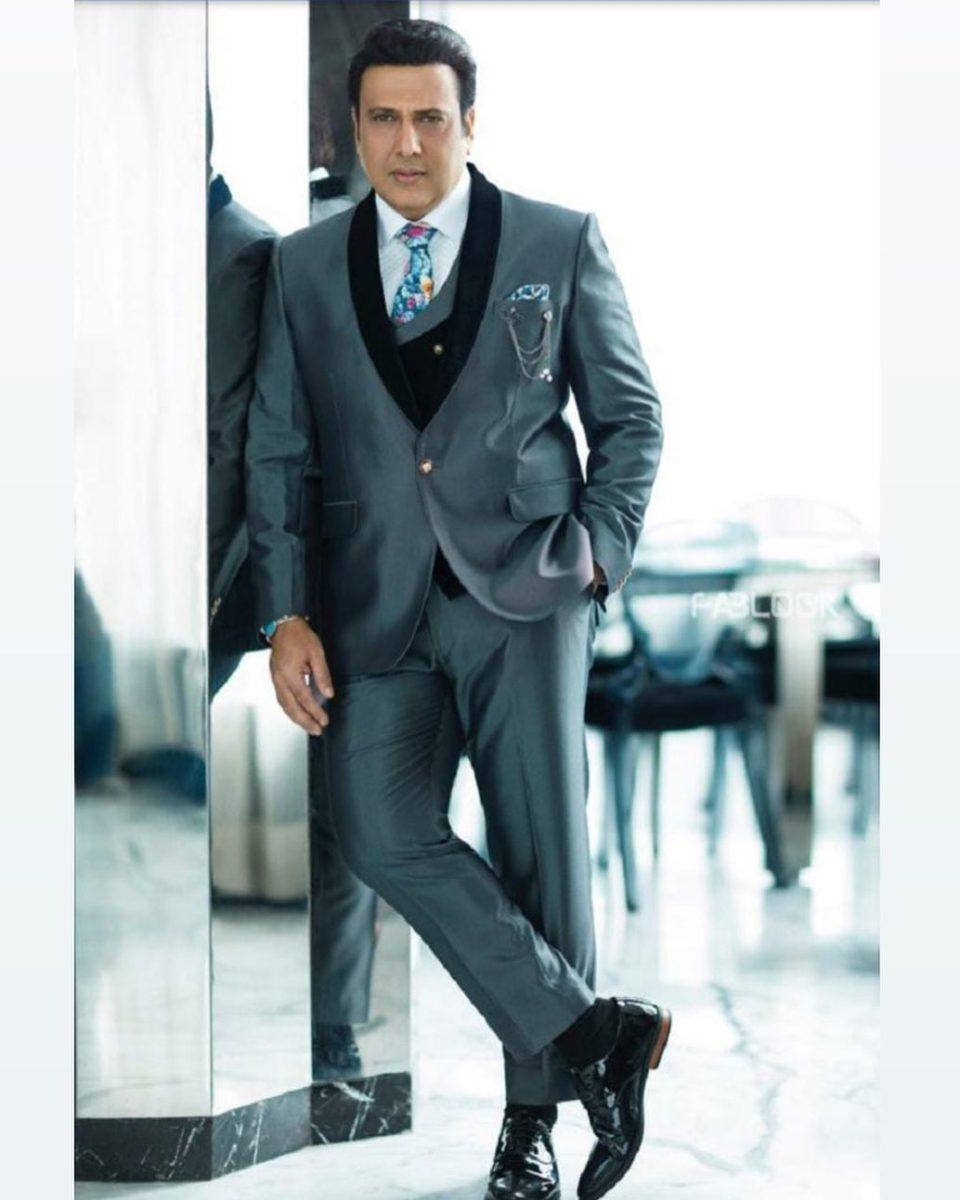 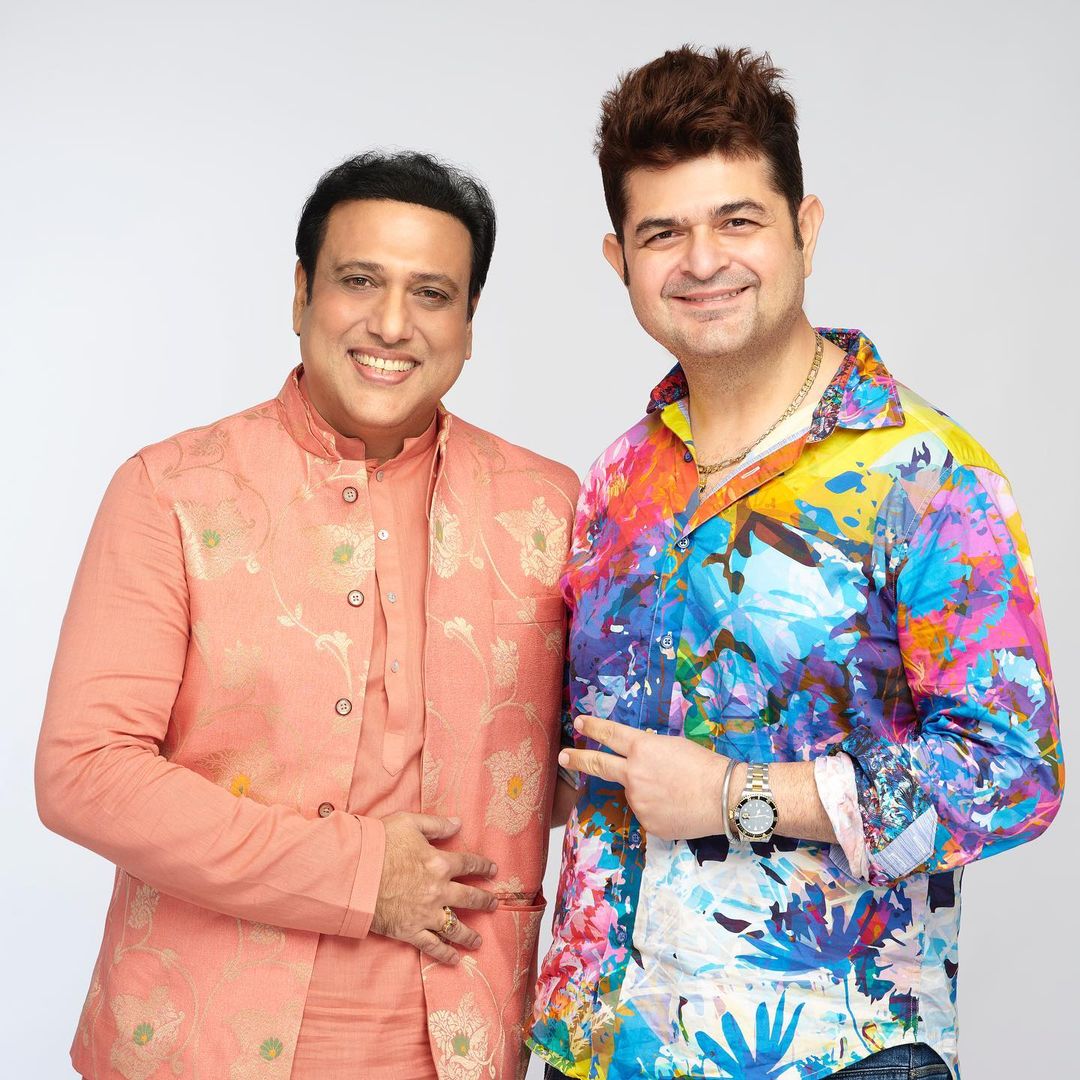 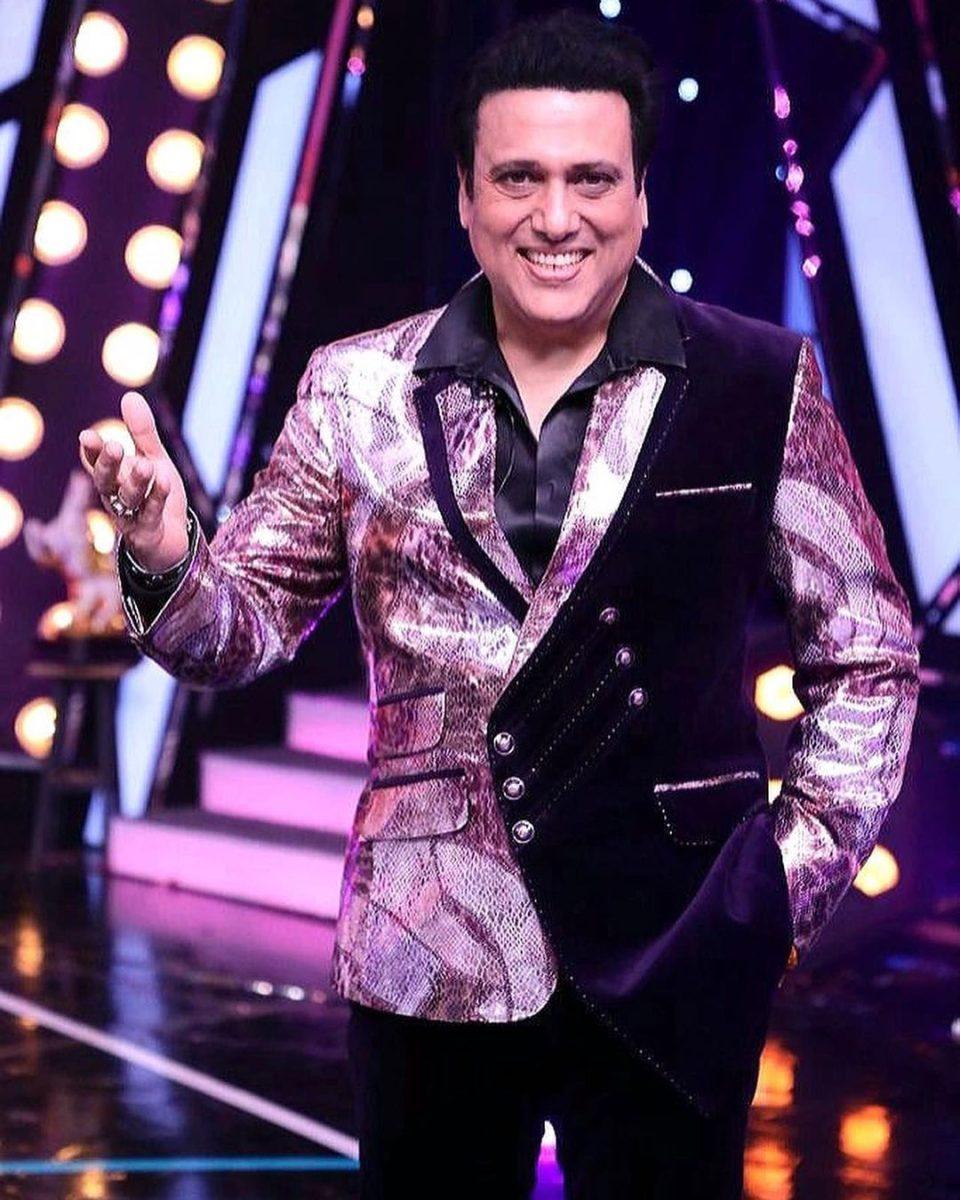