Indian actress Yami Gautam is well known for her roles in Hindi films. She became well-known after she was featured in certain Glow & Lovely commercials (Earlier Known as Fair & Lovely). She began her acting career in television series before transitioning to Bollywood and South Indian films. 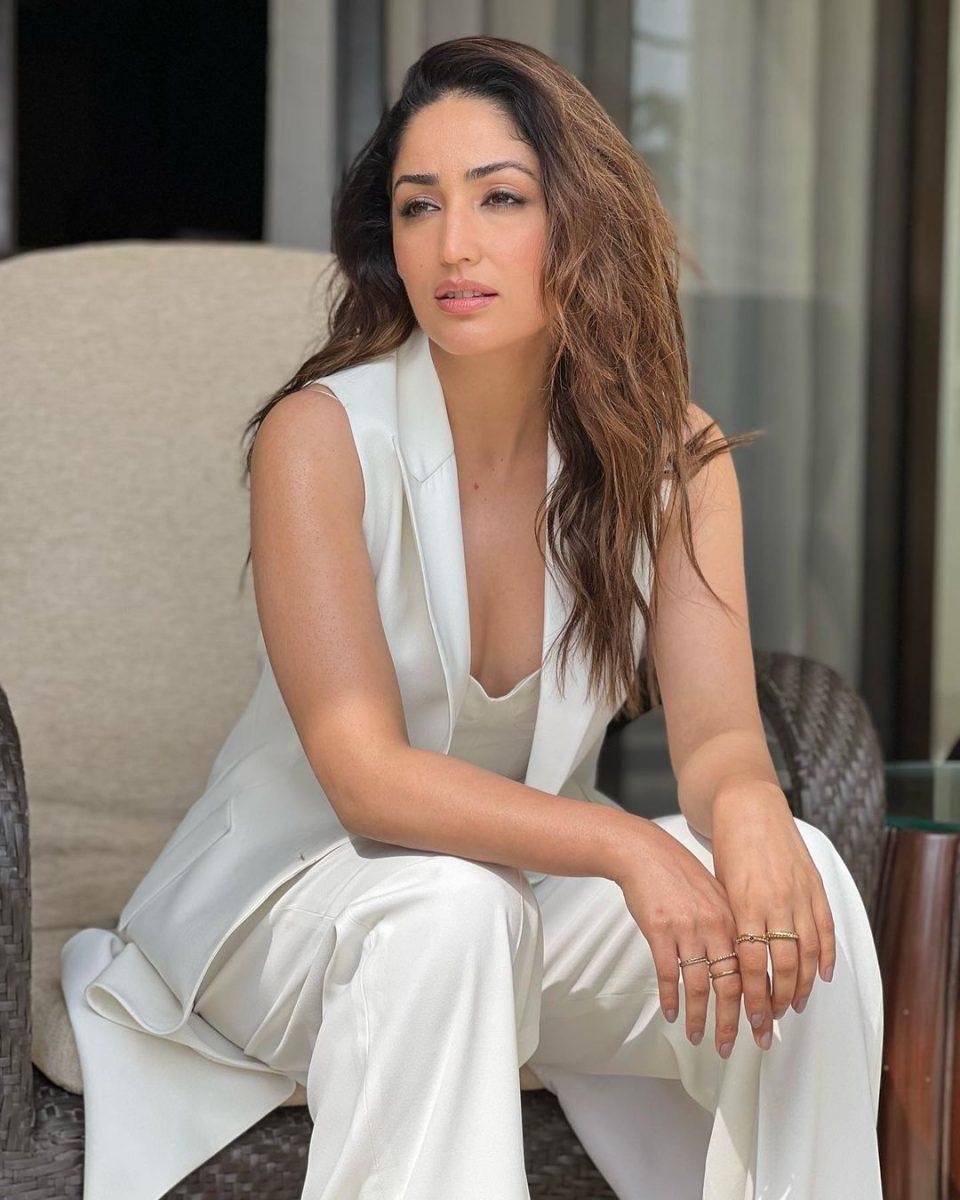 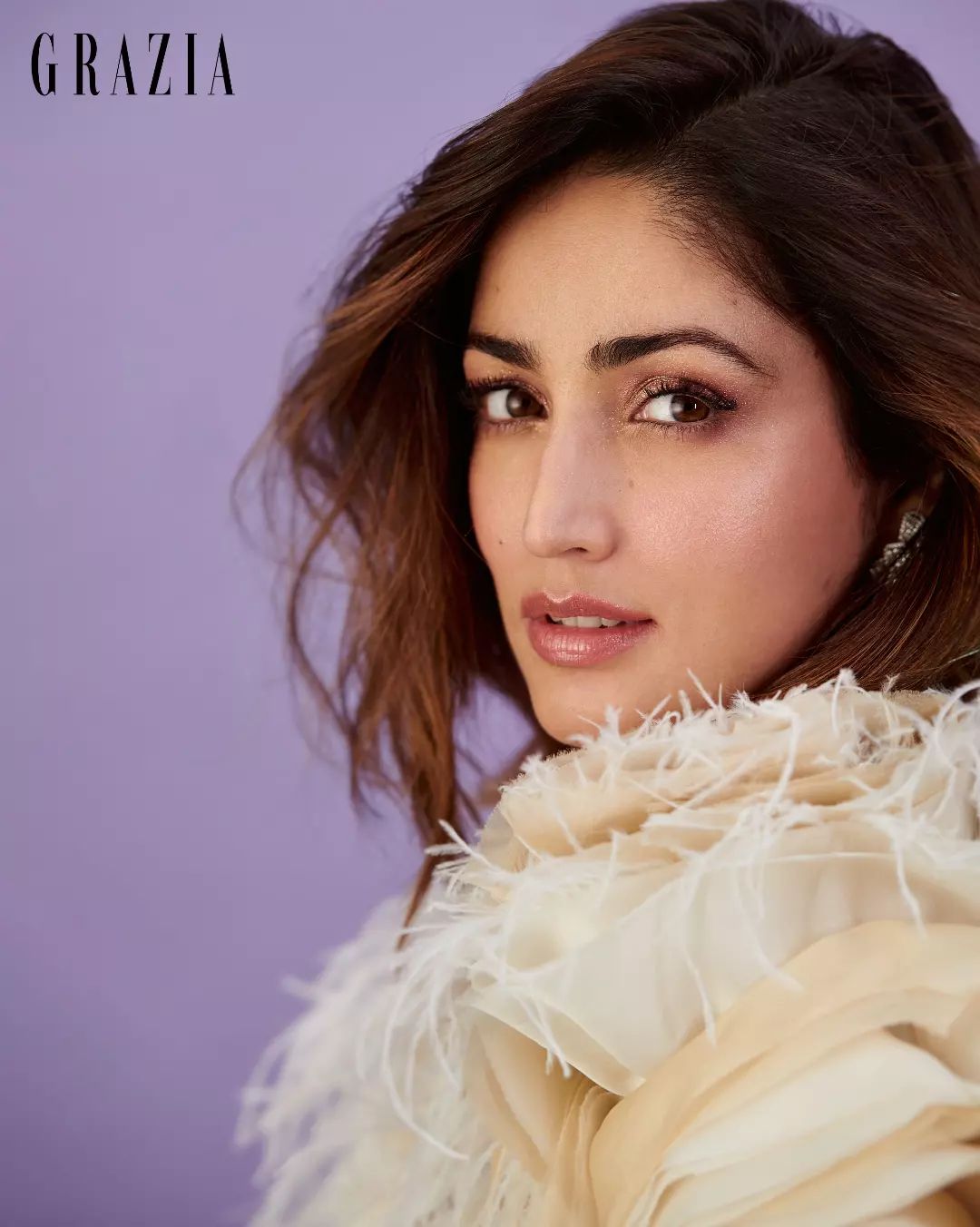 At the age of 20, Yami Gautam moved to Mumbai to pursue a career in film. Her first television appearance was in Chand Ke Paar Chalo. She continued to play the lead in Raajkumar Aaryyan. Following that, she had an appearance in Colors’ Yeh Pyar Na Hoga Kam, when she gave one of the most well-known television performances ever. Additionally, she participated in the first seasons of the reality competition series Kitchen Champion and Meethi Choori No. 1. With the Kannada movie Ullasa Uthsaha, she made her acting debut (2010). Following that, she made her acting debut in the Telugu and Punjabi films Ek Noor (2011) and Nuvvila (2012). (2011). Hero (2012) was her debut Malayalam movie, whereas Gouravam (2012) was her first Tamil movie (2013). 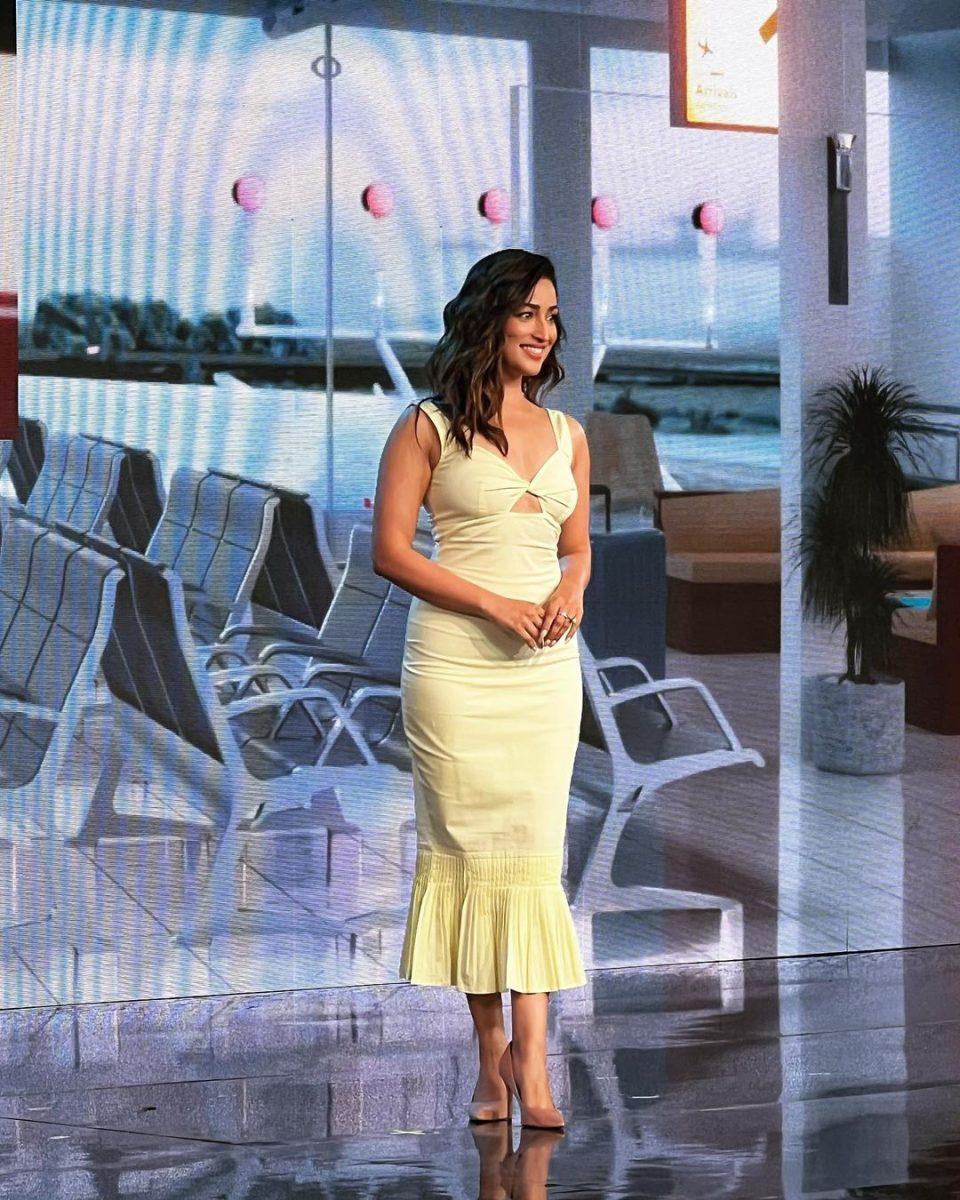 Known For: Actress and Model

She has been fortunate enough to serve as the spokesperson for a variety of brands, including Cornetto, Glow & Lovely, Samsung Mobile, Chevrolet, Revlon, Khimji Jewellers, iRange by Piramal, Hand in Hand Sanitizers, and Kai Razors. Yami Gautam has been featured on the covers of numerous famous fashion, lifestyle, and cinema journals, including Elle, Cosmopolitan, Femina, Brides Today, and others. 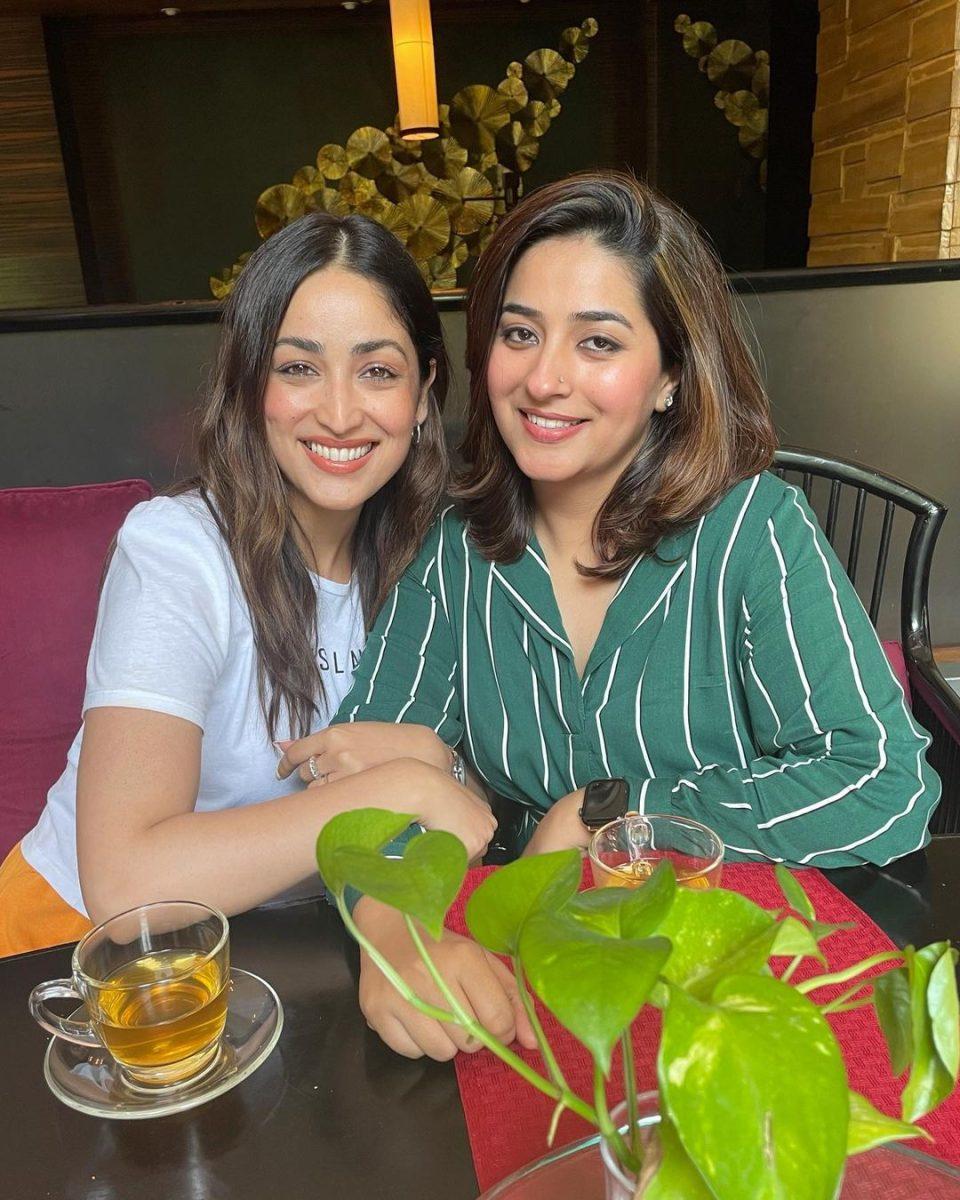 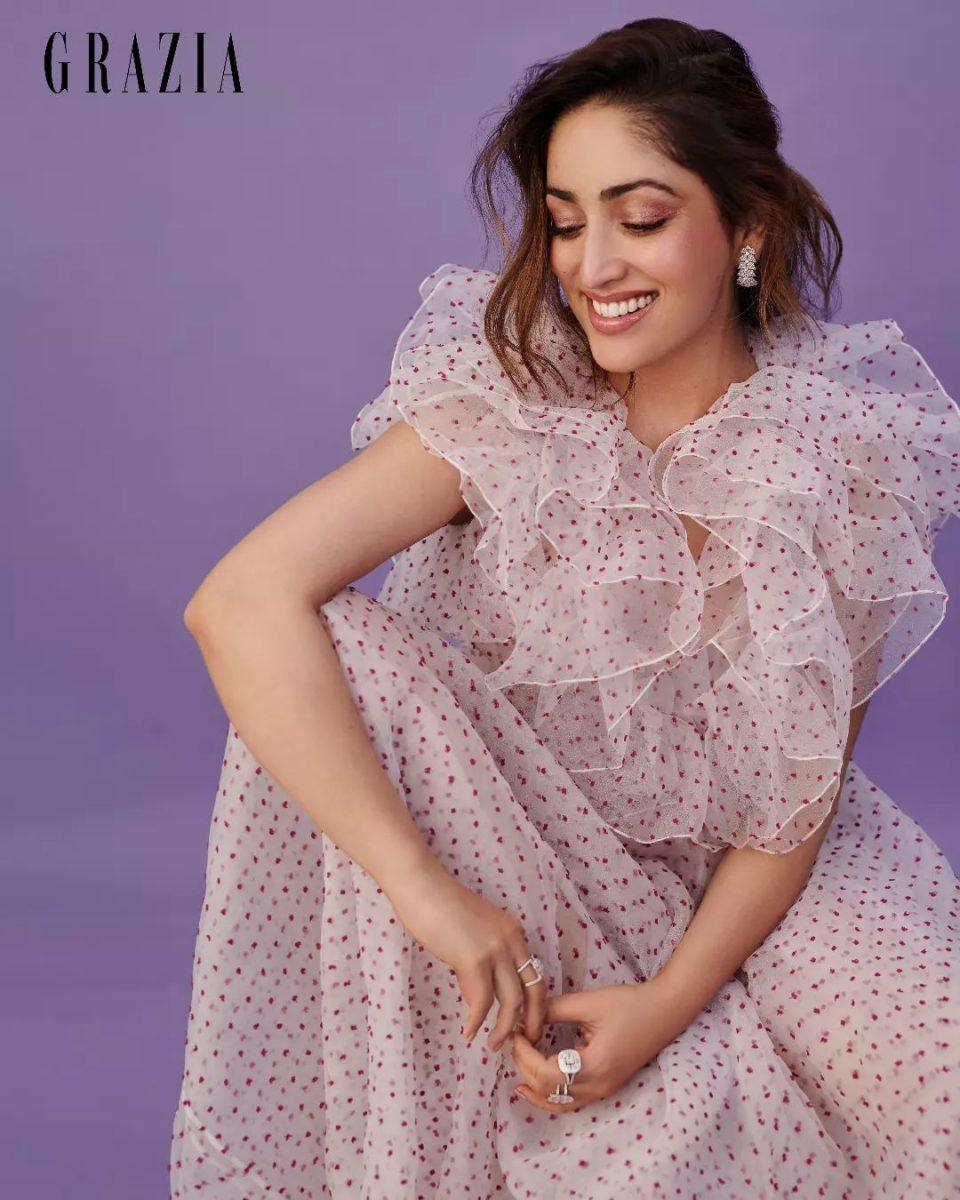 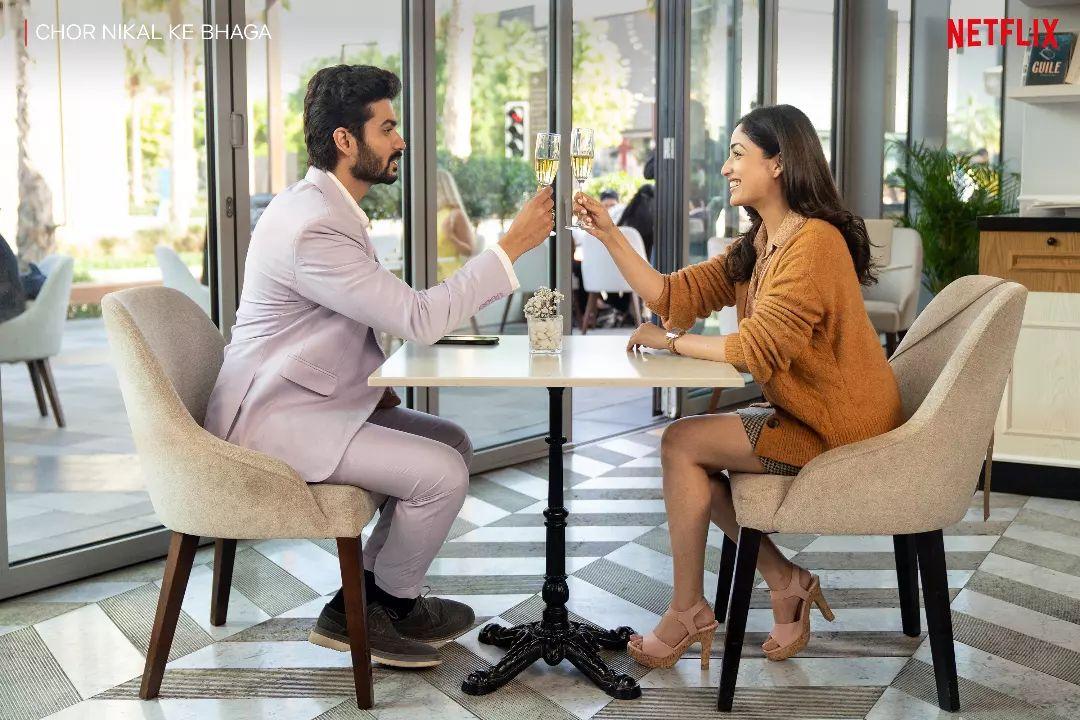 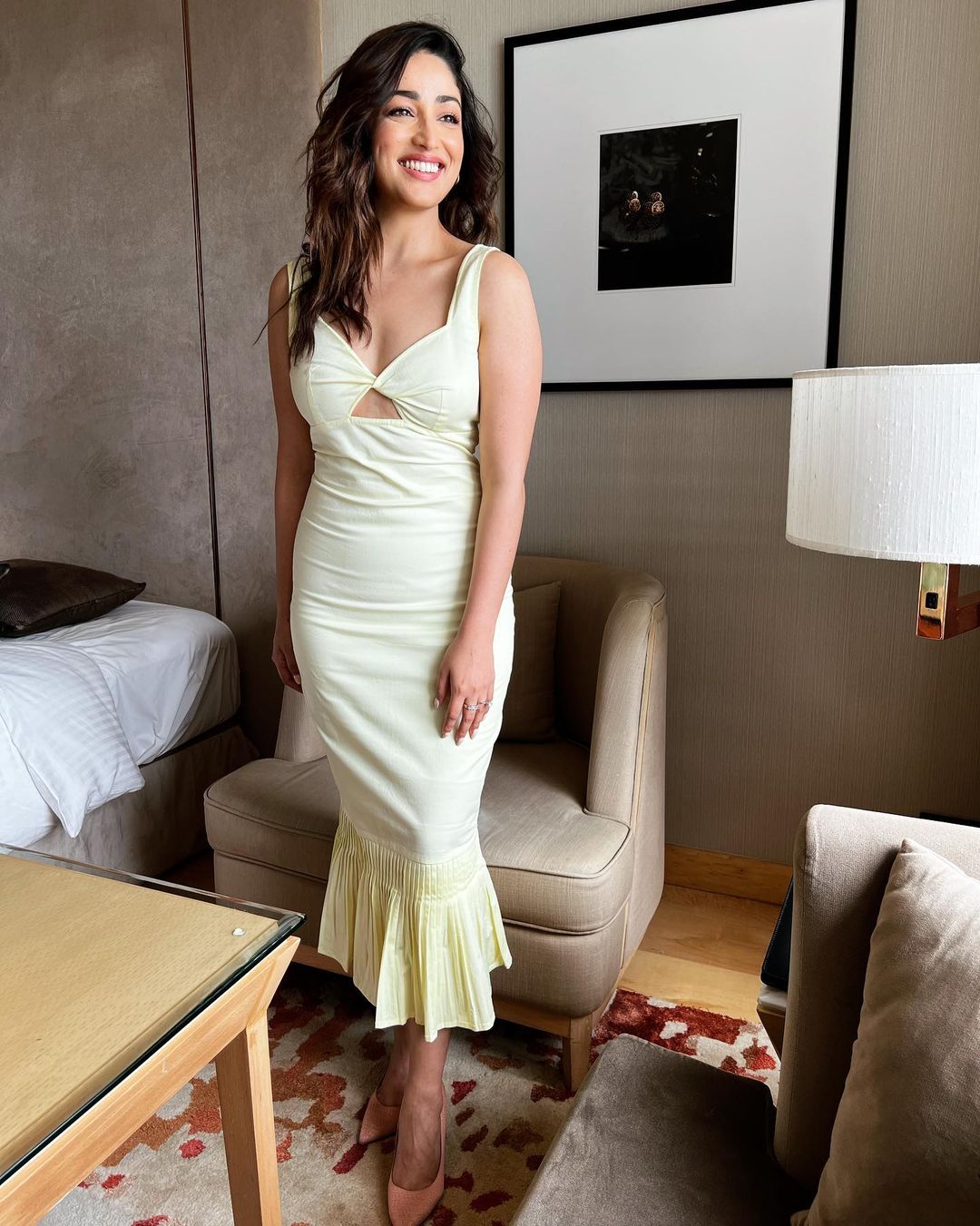 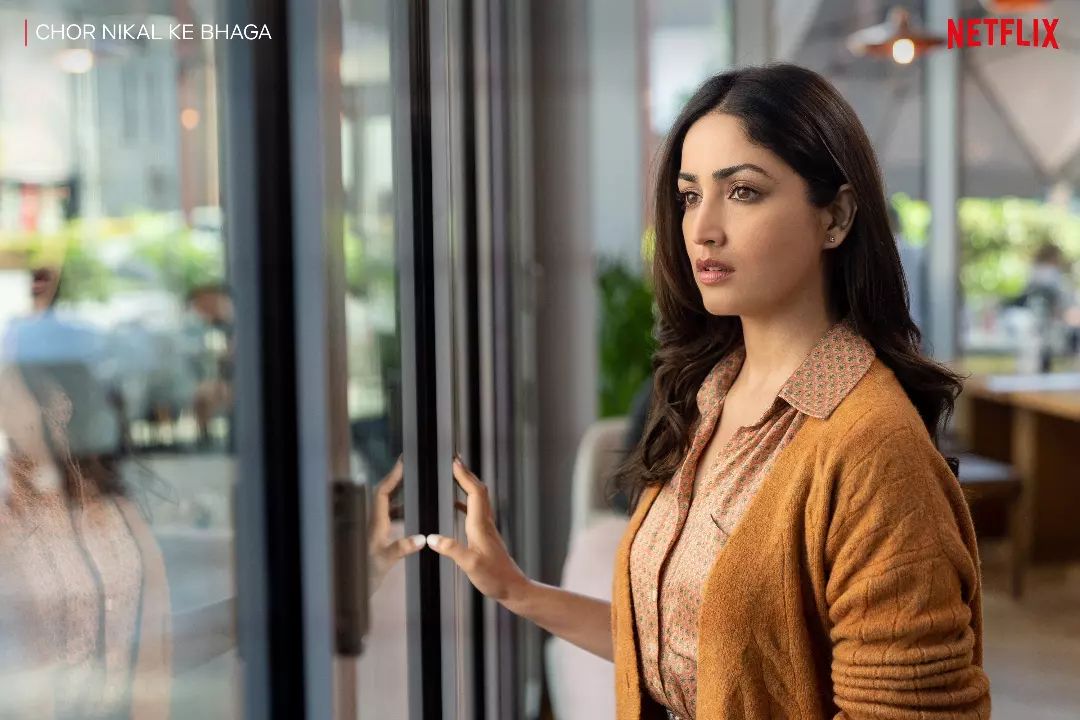