Indian actress and licensed scuba diver Shraddha Kapoor performs in Hindi-language films. She ranks among the most well-known and successful actors in the country. She has always been included in Forbes India’s Celebrity 100 list since 2014. She was listed on Forbes Asia’s list of the 30 Under 30 in 2016. On March 3rd, Shraddha Kapoor celebrates her birthday. Shraddha Kapoor was raised in a Punjabi-Marathi family in Mumbai, where she was born. 1987 is Shradhha Kapoor’s birth year. Pisces is Shraddha Kapoor’s zodiac sign. Shraddha Kapoor will be 35 years old in 2022. 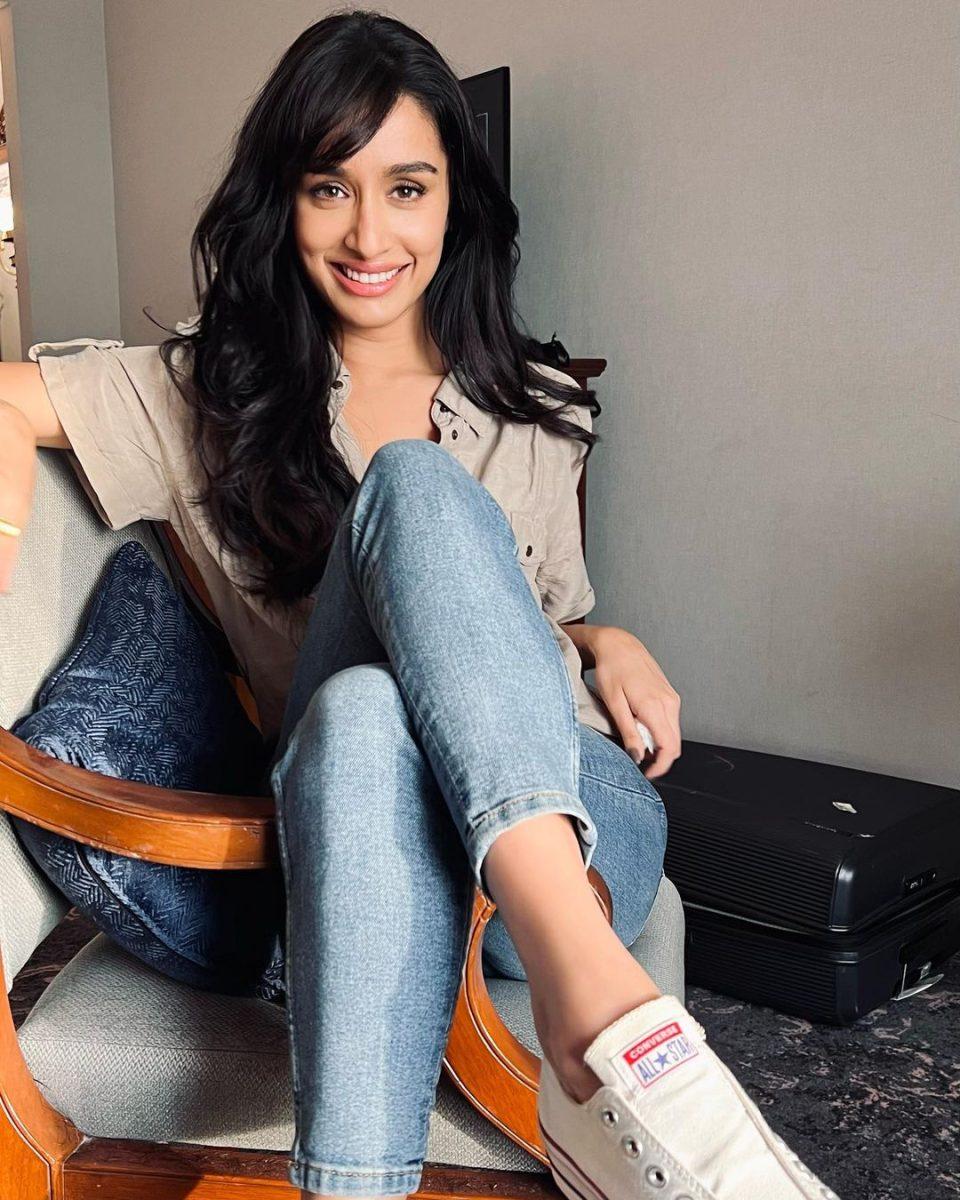 Before winning her first major role in the teen drama Luv Ka The End, she began her acting career with a modest part in the 2010 heist film Teen Patti. Kapoor got her debut in the commercially successful romance Aashiqui 2 (2013), in which she portrayed a singer, and she was nominated for a Filmfare Award for Best Actress. Kapoor has performed a number of her songs in addition to appearing in movies. She is well-known for being a spokesperson for numerous businesses and products, and in 2015, she debuted her. 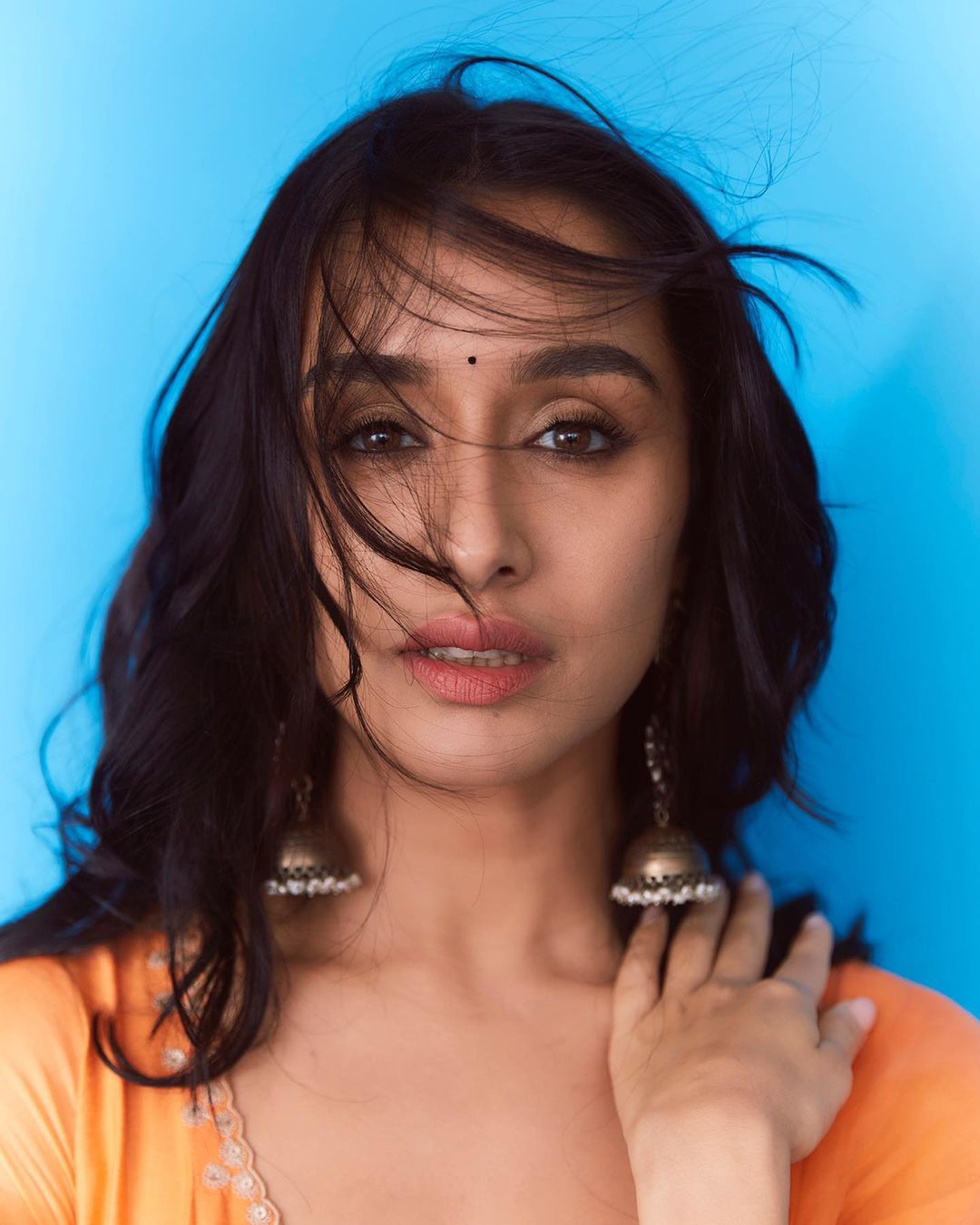 Along from making movie appearances, Kapoor has also participated in theatre shows, sponsored charitable organizations, and sung in her films. During Lakme Fashion Week, she ramp walked for many fashion designers and appeared on the covers of numerous magazines. Kapoor is currently one of the most well-liked celebrities in India. The Indian edition of FHM ranked her sixth on a 2013 list of the sexiest actresses in the world. She came in sixth on McAfee’s list of the celebrities who were most often searched in 2014. She finished second the next year. According to Google Trends, Kapoor was among the most well-liked Indian actresses in 2014 and 2015. 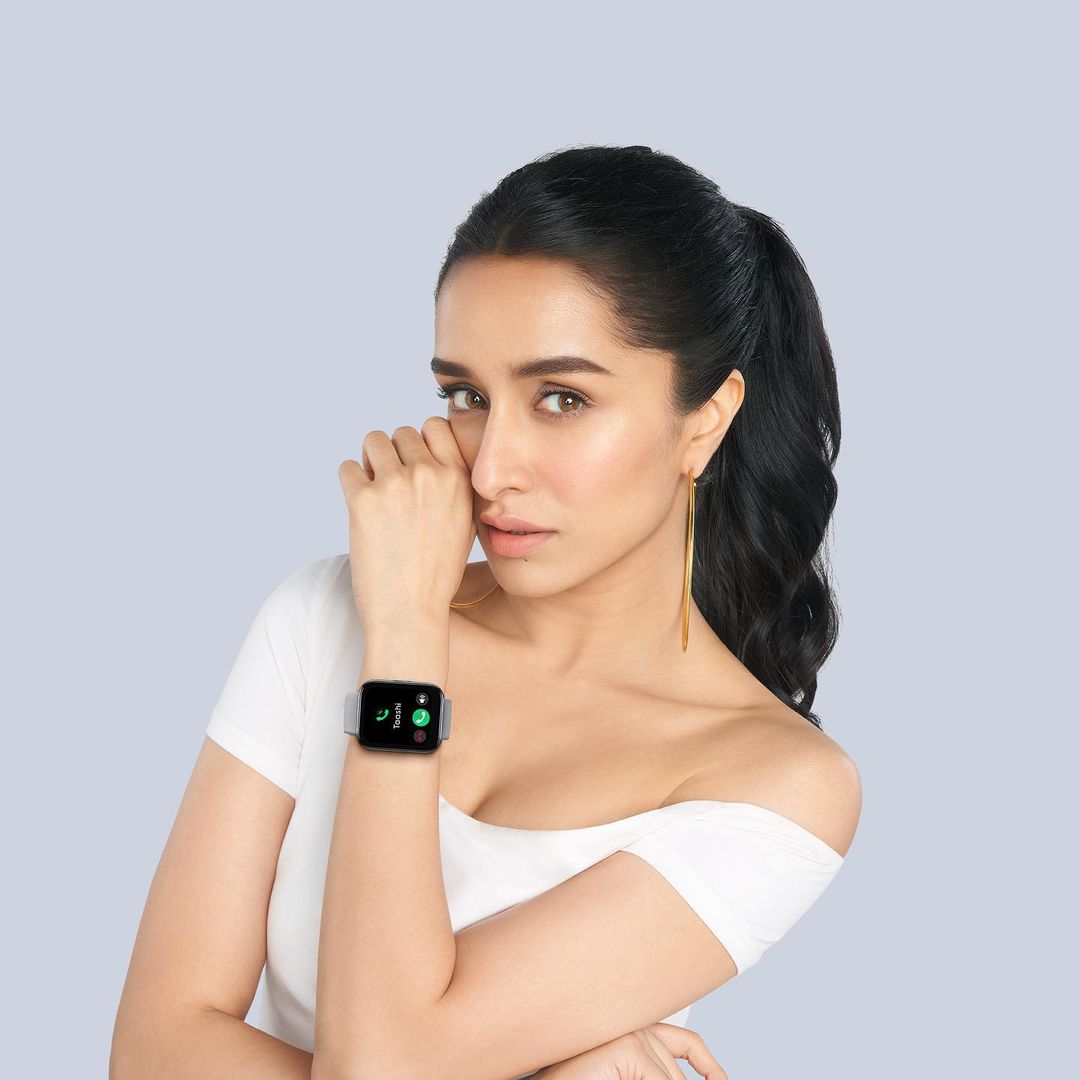 While the Indian edition of the magazine featured her in their annual Celebrity 100 list the year before with an income of US$1.3 million, she was listed on Forbes magazine’s list of the most successful Asians under the age of 30 in 2016. In the same year, she increased her Instagram following to over 10 million, moving up to third place among Indian actresses. In addition, Kapoor is highly known for her sense of style. Numerous media outlets have praised her sense of style, and some fashion designers have thought about using her for runway walks. With an average pay of 50 million (US$630,000) per film, she was among the highest-paid Bollywood actresses in 2016. 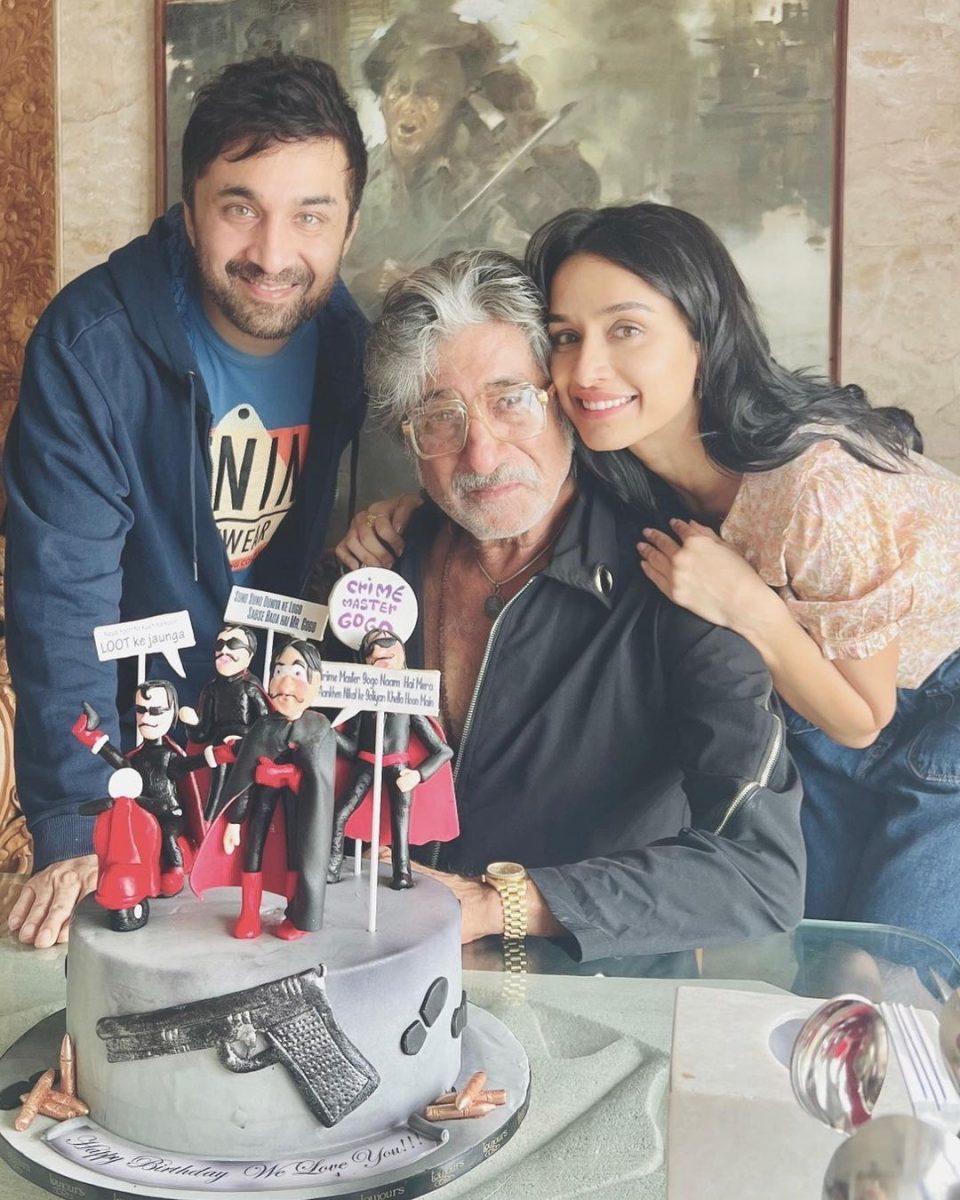 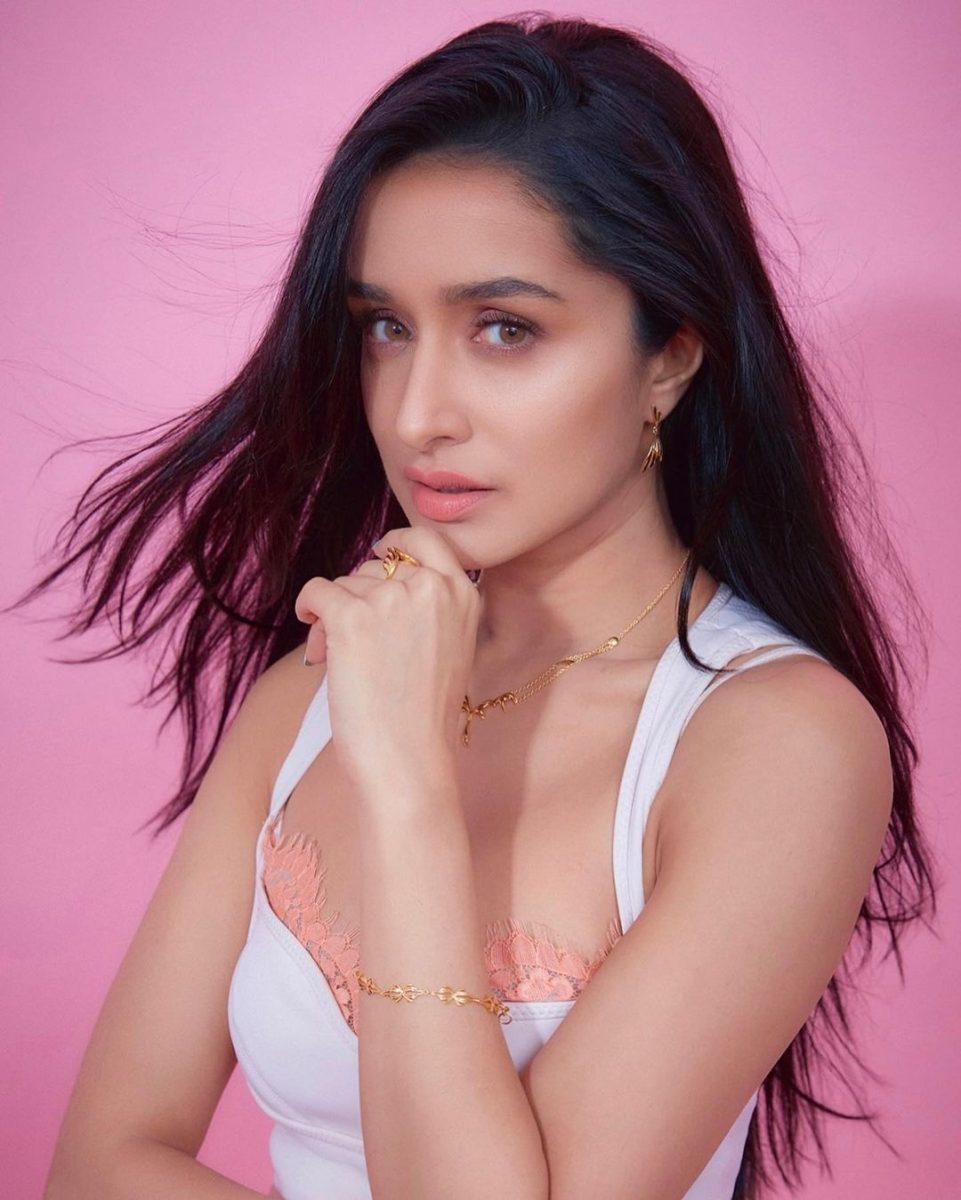 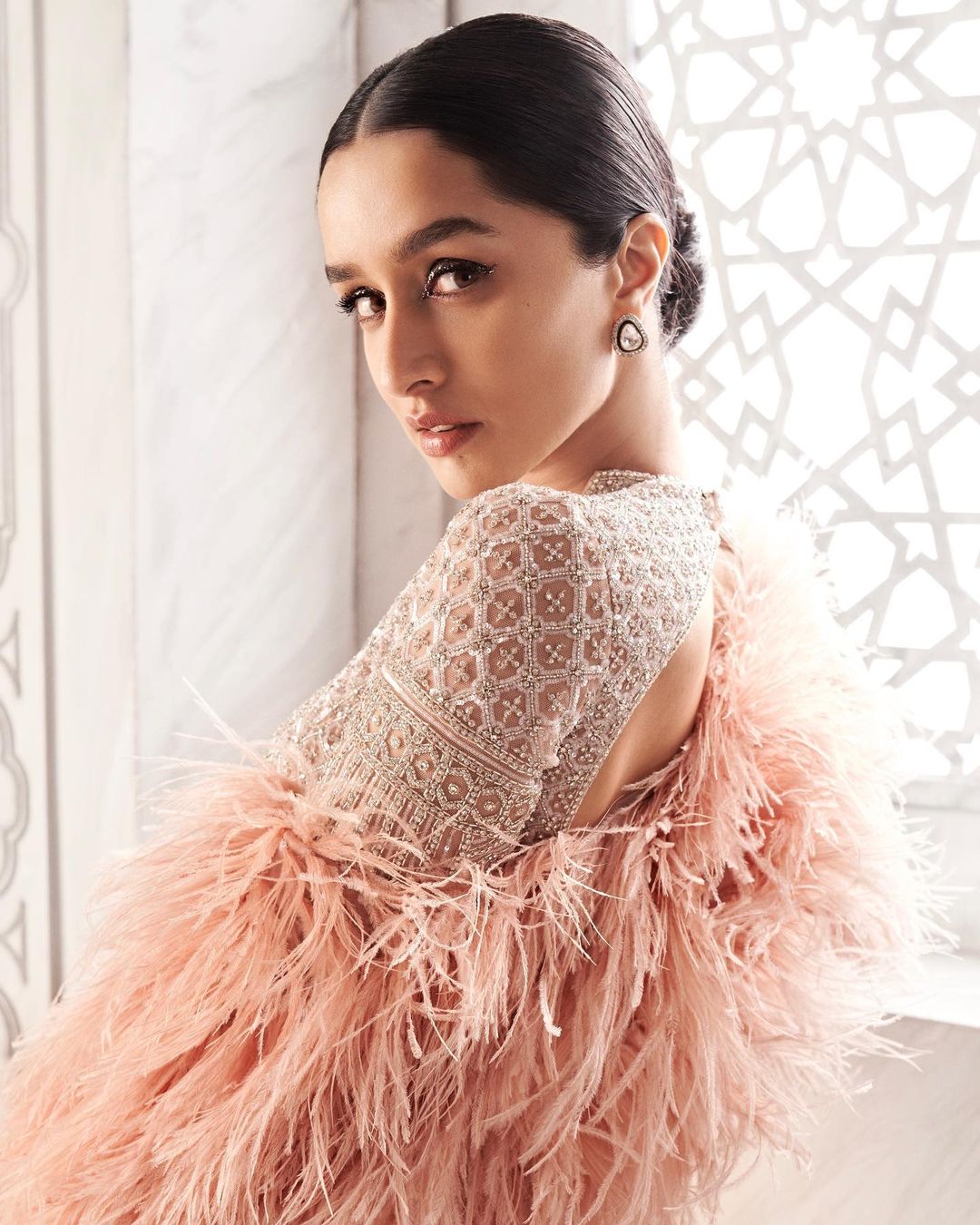 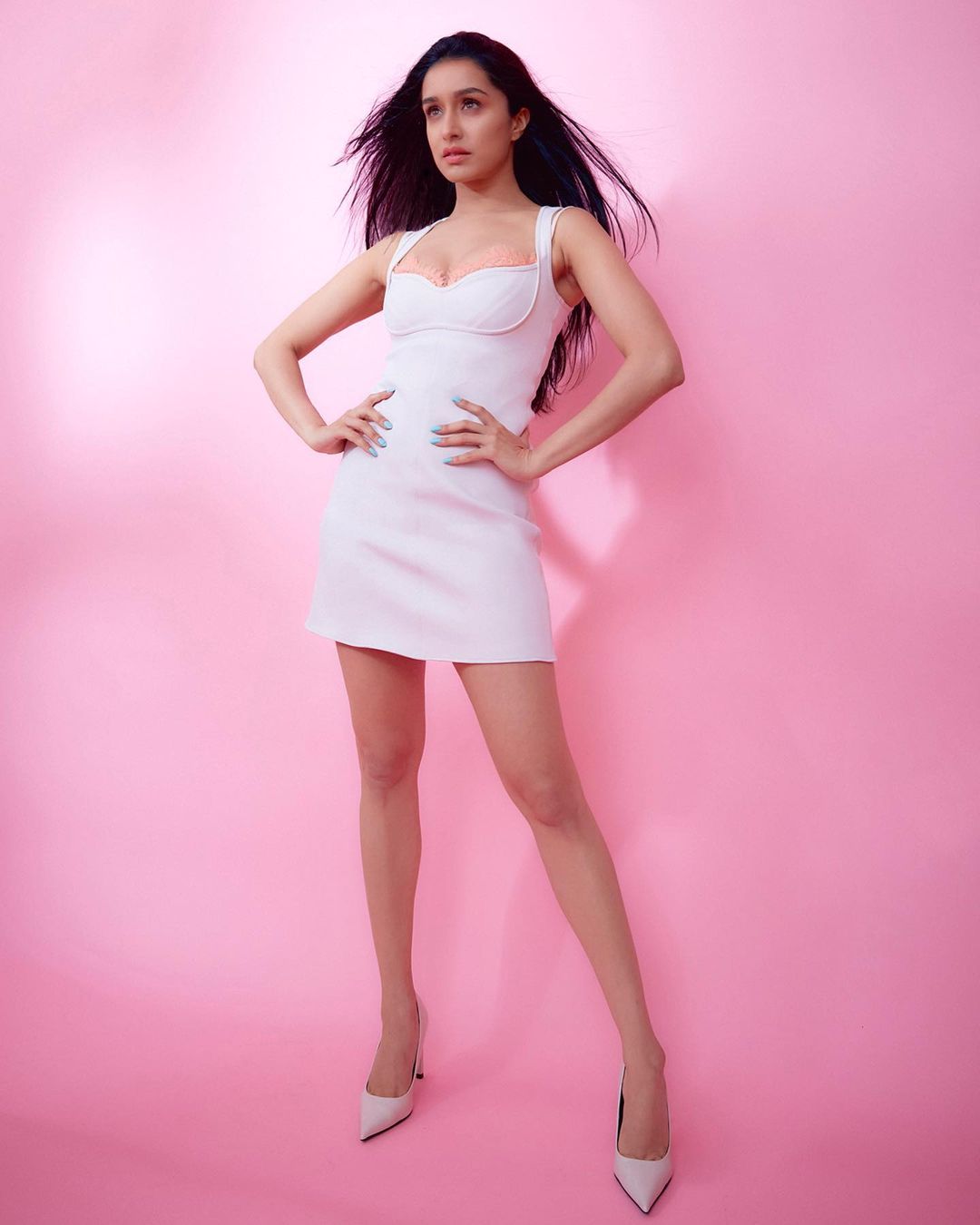