Indian actor and producer Tusshar Kapoor mostly works in Bollywood, often known as the Hindi Film Industry. Before making his acting debut, Kapoor worked as a production assistant for David Dhawan. After that, he studied dancing at Nimesh Bhatt’s studio and acting at Roshan Taneja and Mahendra Verma’s acting school. 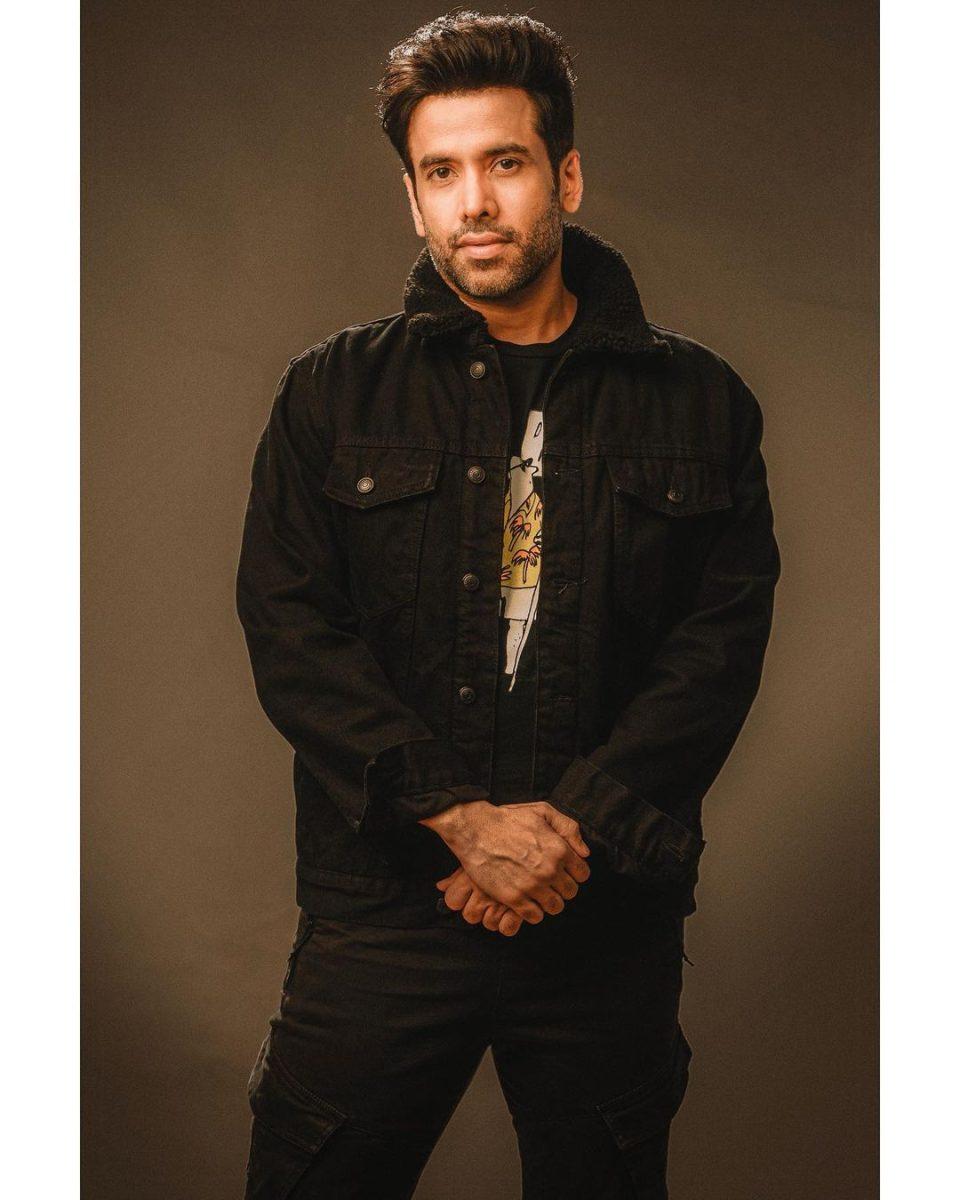 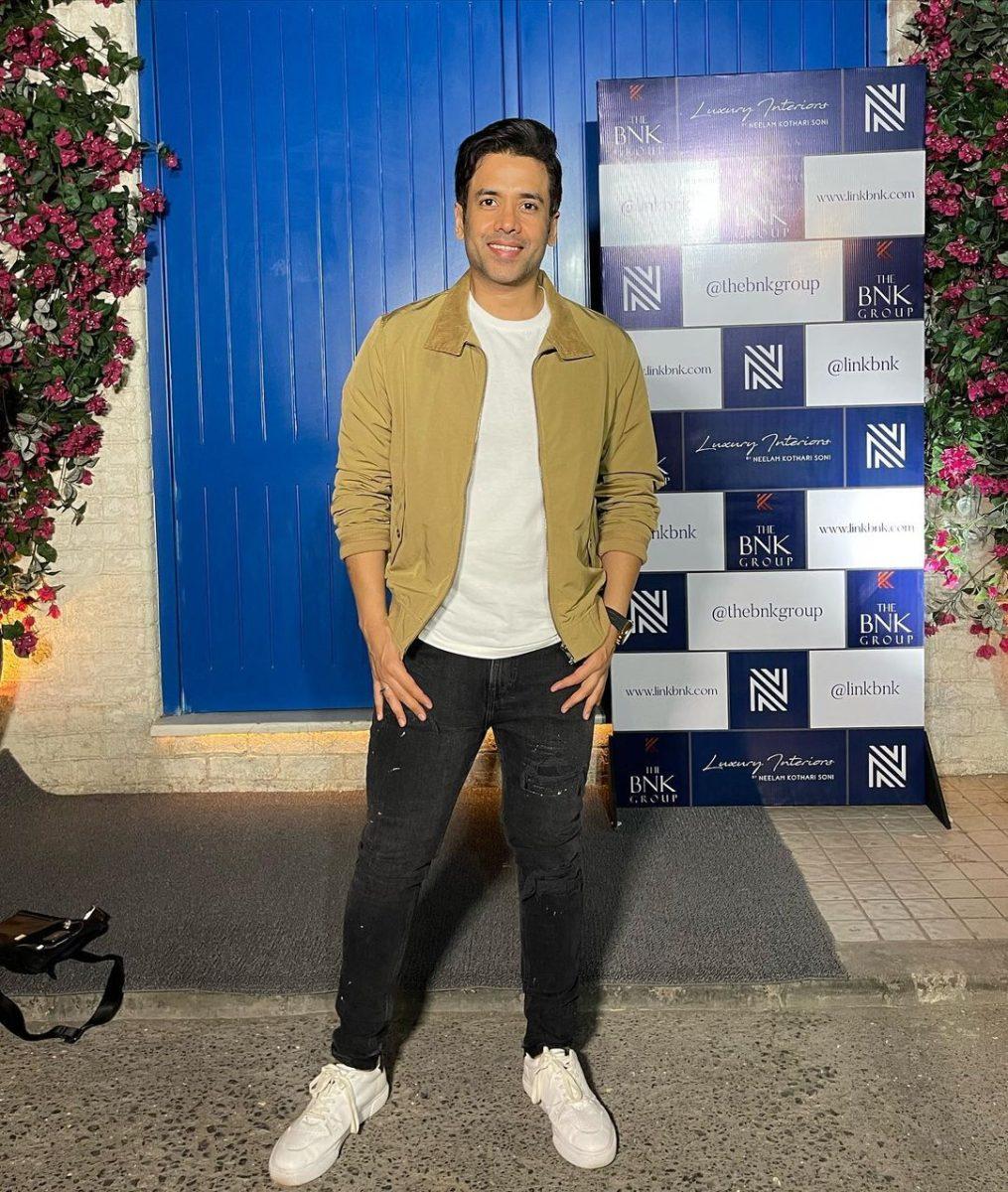 Later, he played Rahul alongside Esha Deol in the coming-of-age film Kyaa Dil Ne Kahaa. Following that, Kapoor appeared in two more Telugu remakes, all of which had a terrible box office performance.Then, Tusshar Kapoor had an appearance in Ram Gopal Varma’s movie Gayab, which received a middling box office performance rating but received accolades for Kapoor’s acting. From 2004 onward, Kapoor appeared in a number of big-budget movies, including Khakee, Kyaa Kool Hai Hum, Golmaal, and Shootout at Lokhandwala, in which he played the role of gangster Dilip Buwa. His performances in these movies were well-received, and he garnered awards for them. 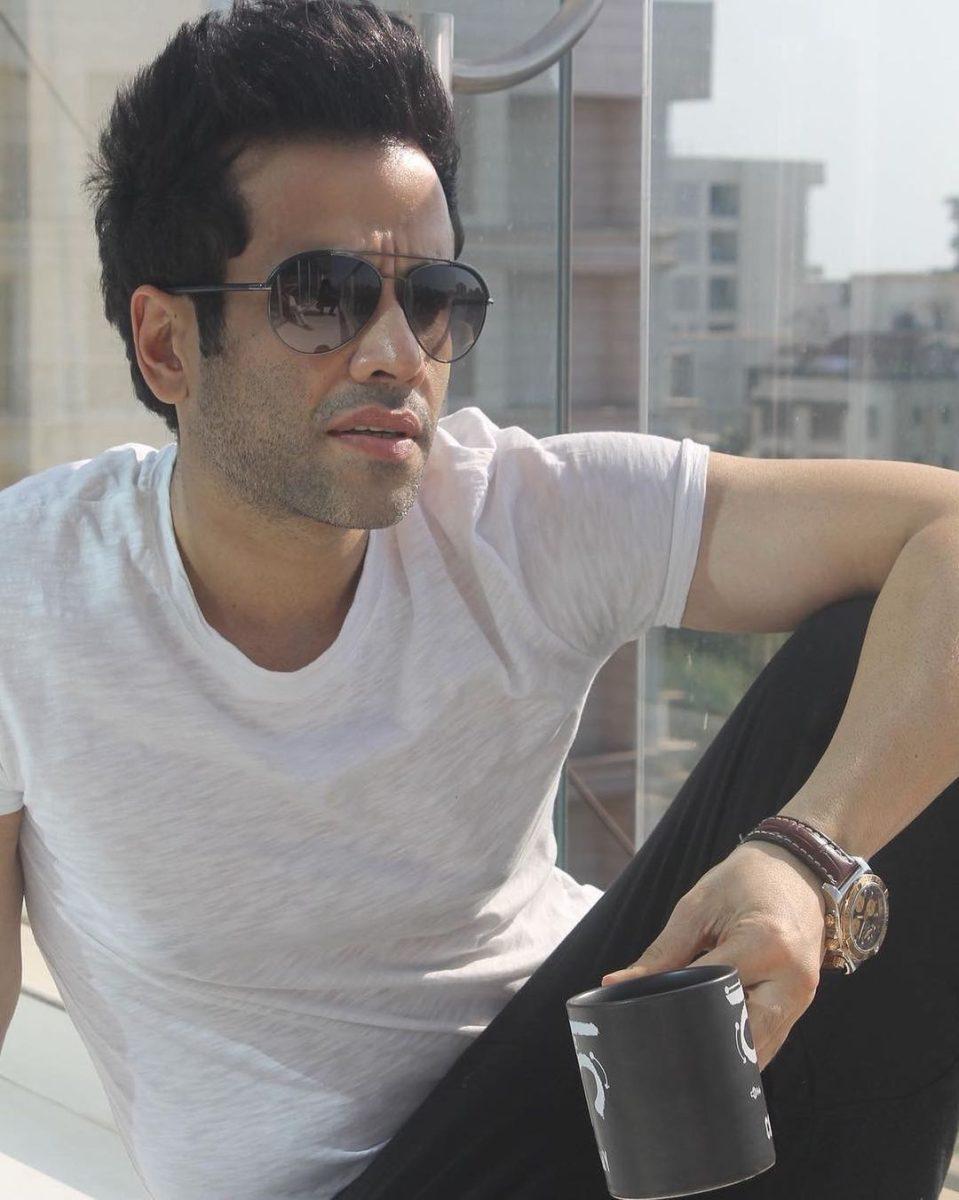 Additionally, he made appearances in the critically acclaimed films Shor in the City, Shootout at Wadala, Golmaal Returns, Golmaal 3, The Dirty Picture, Kyaa Super Kool Hain Hum, and Golmaal 3. He co-produced the film Chaar Din Ki Chandni, in which he also stars. His two adult comedies from Bollywood, Kyaa Kool Hain Hum 3 and Mastizaade, both did ok financially. In the comedy Golmaal Again, which was a great smash, he portrayed Lucky. In the 2020 movie Laxmii, which starred Ashwini Kalsekar, Kiara Advani, Sharad Kelkar, and Akshay Kumar, he served as the producer. 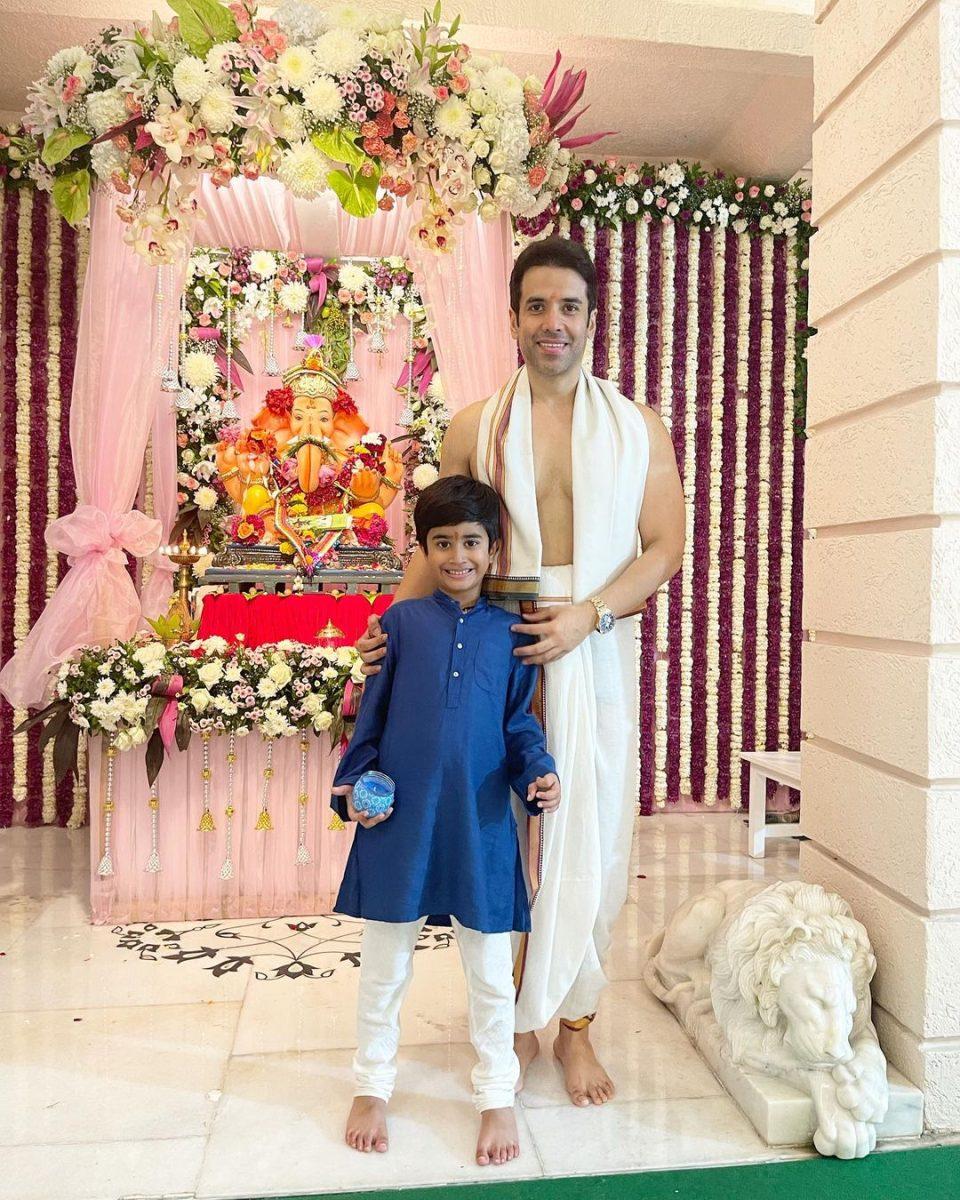 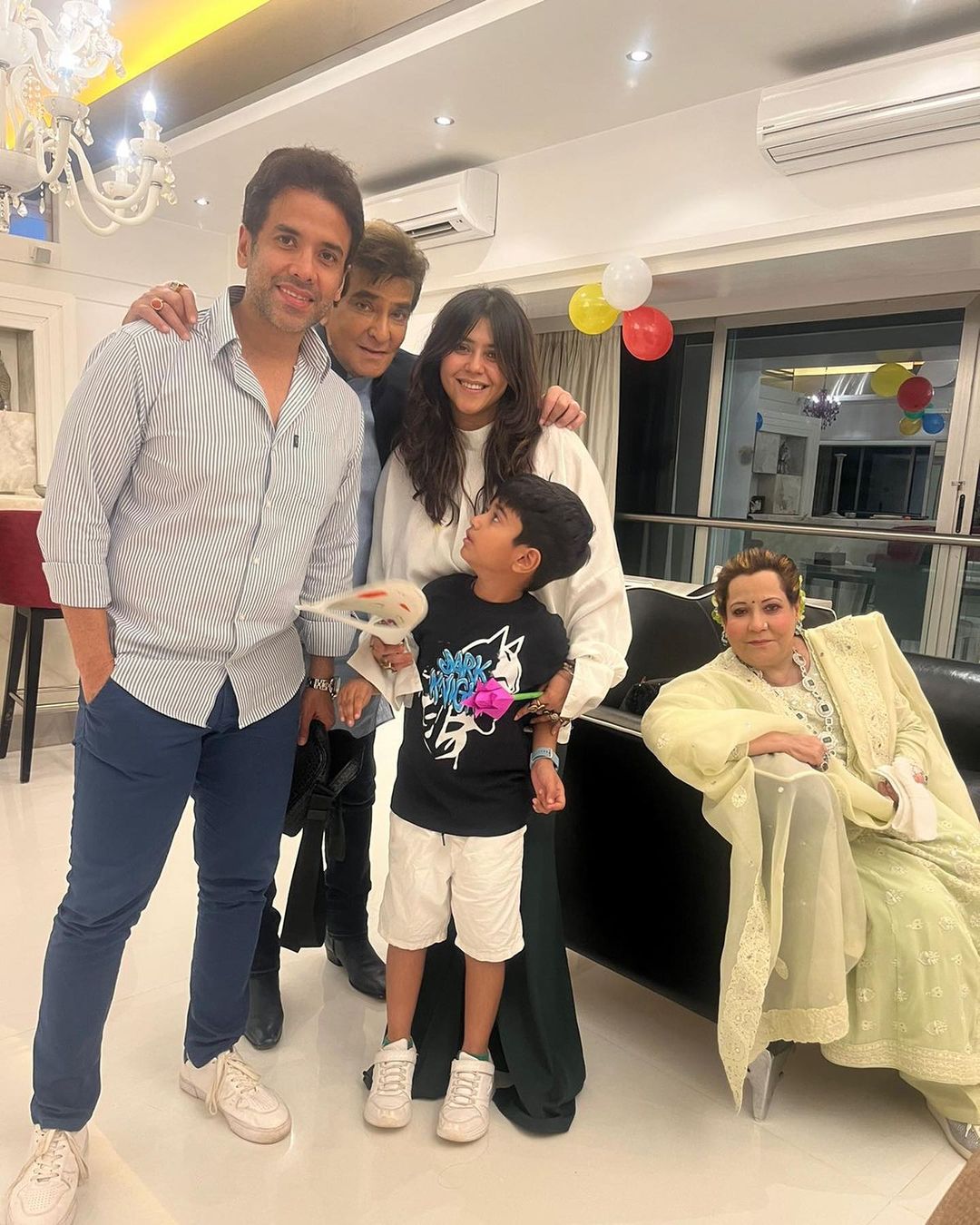 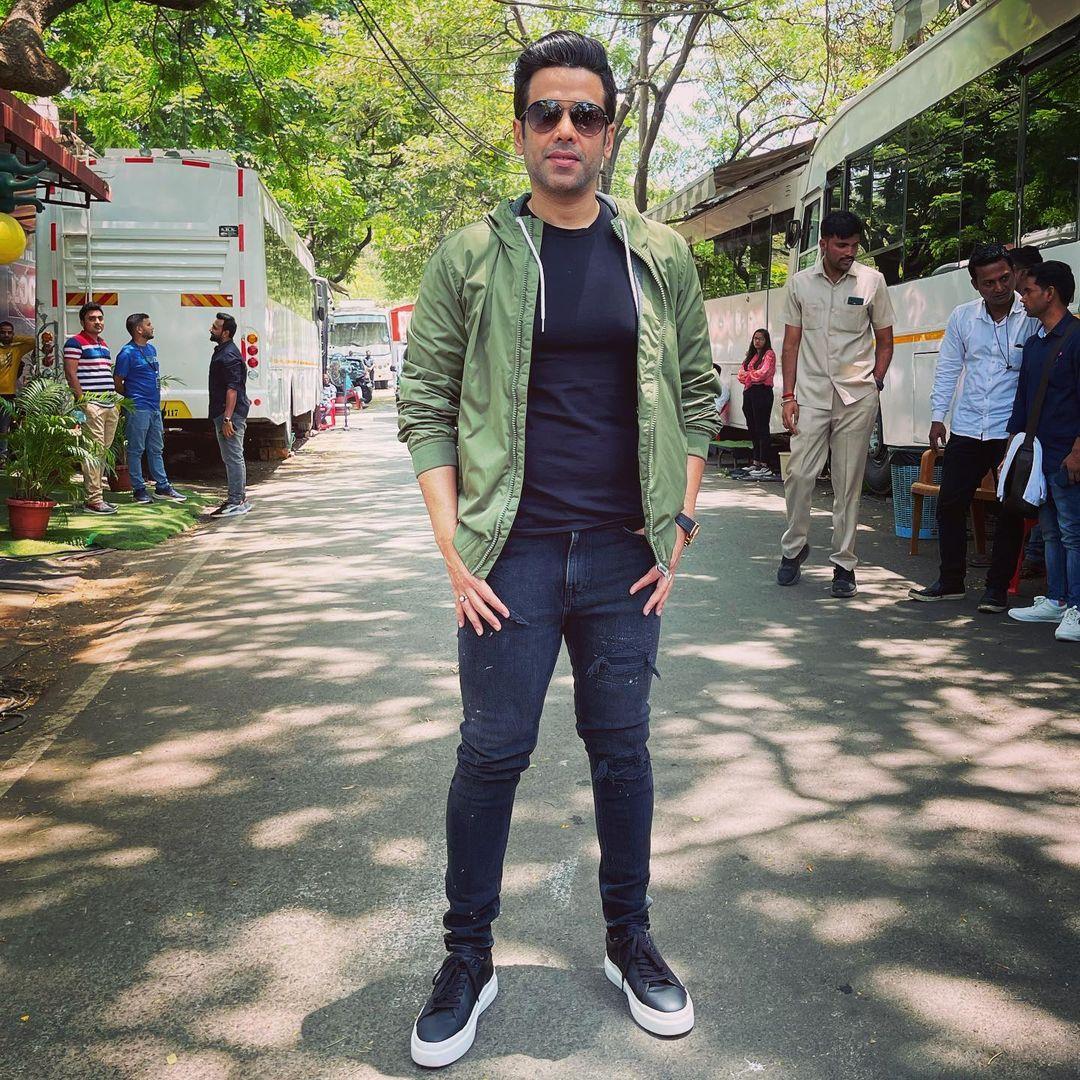 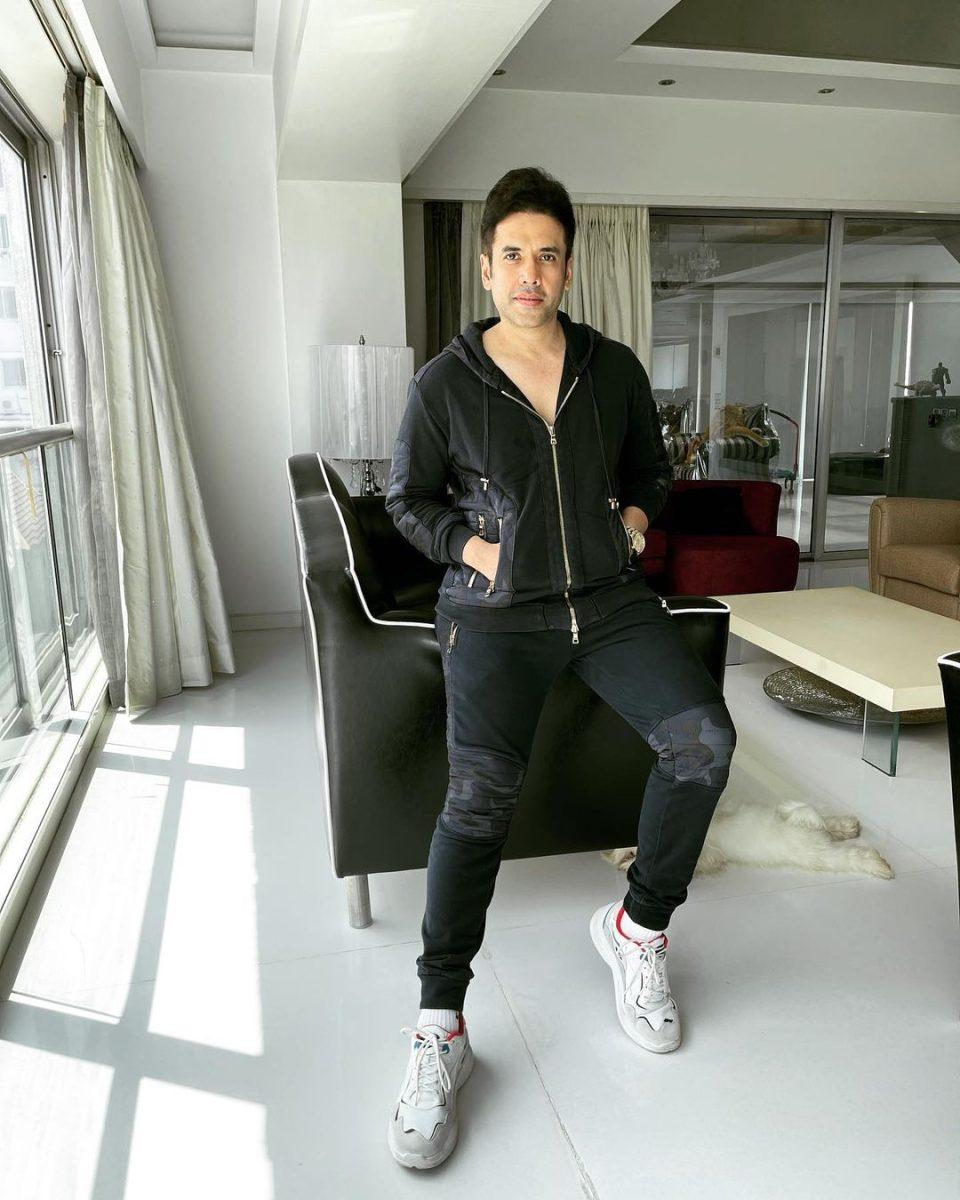 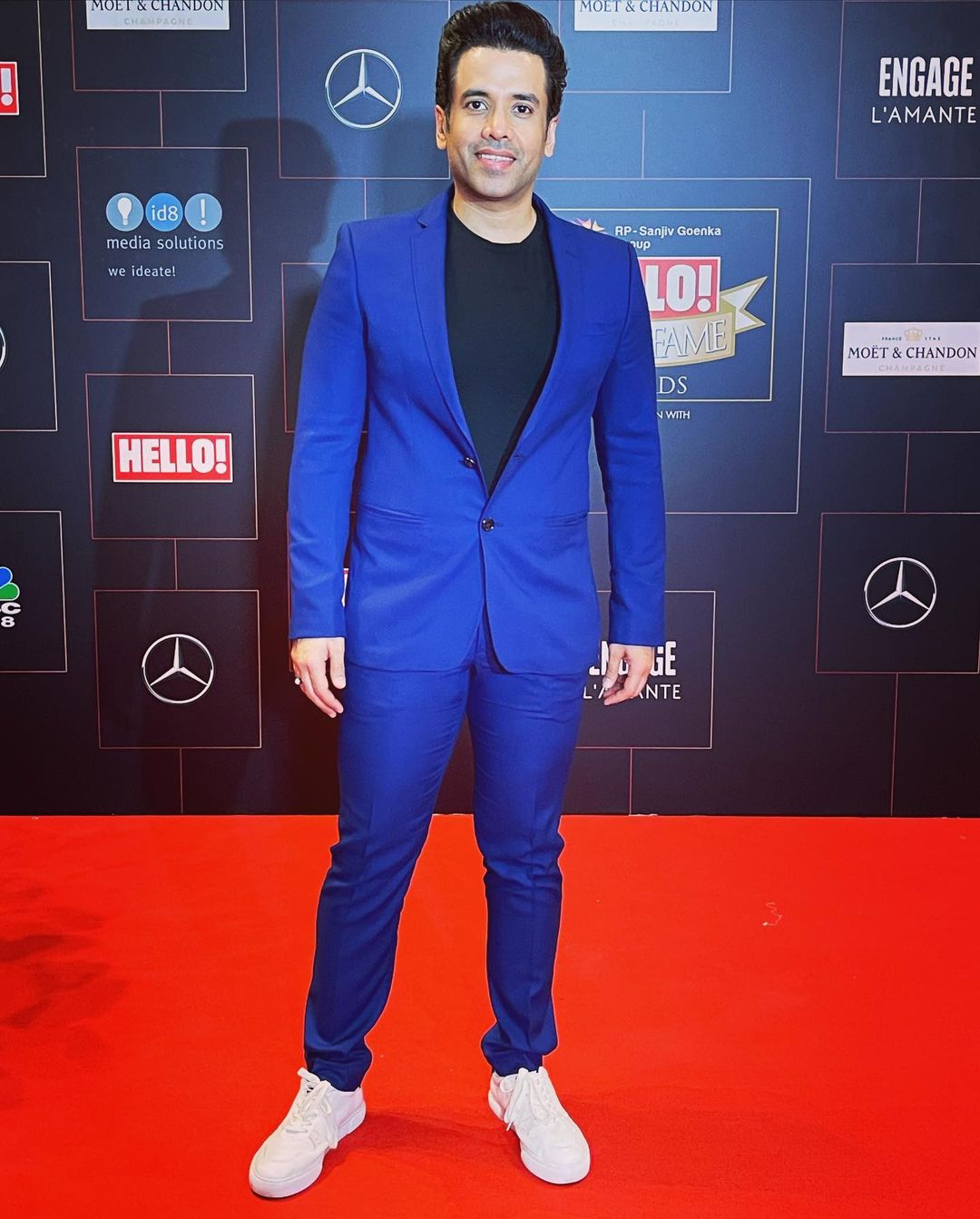