An Indian stand-up comedian, television host, actor, and director by the name of Kapil Sharma. He was created in Punjab’s Amritsar.

After triumphing in “The Great Indian Laughter Challenge,” a lighthearted reality competition on Star One, Sharma gained notoriety in 2007. He subsequently went on to win six seasons on Sony’s “Comedy Circus,” and he has also anchored Season 6 of the comedies “Chhote Miyan” and “Jhalak Dikhhla Ja” on Colors. 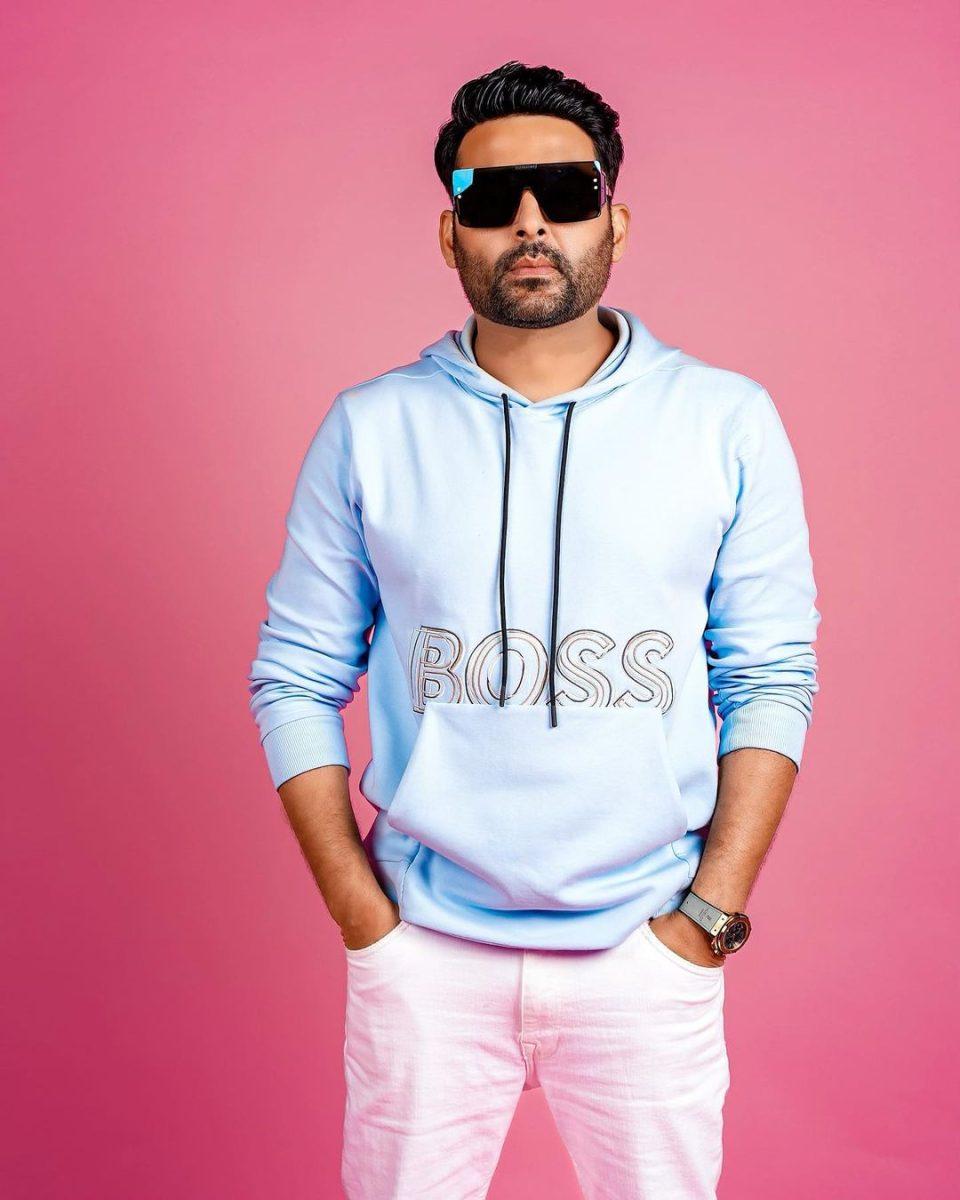 Following his 2013 hosting of the dance reality TV series Jhalak Dikhhla Jaa, Sharma debuted his own comedic talk show, Comedy Nights with Kapil, on Colors. He served as host until January 2016. Due to disagreements with the channel Colors, Sharma decided to terminate the show after a three-year successful run. Later, he signed a contract with Sony TV for a new program called The Kapil Sharma Show, which debuted its first episode on April 23, 2016. 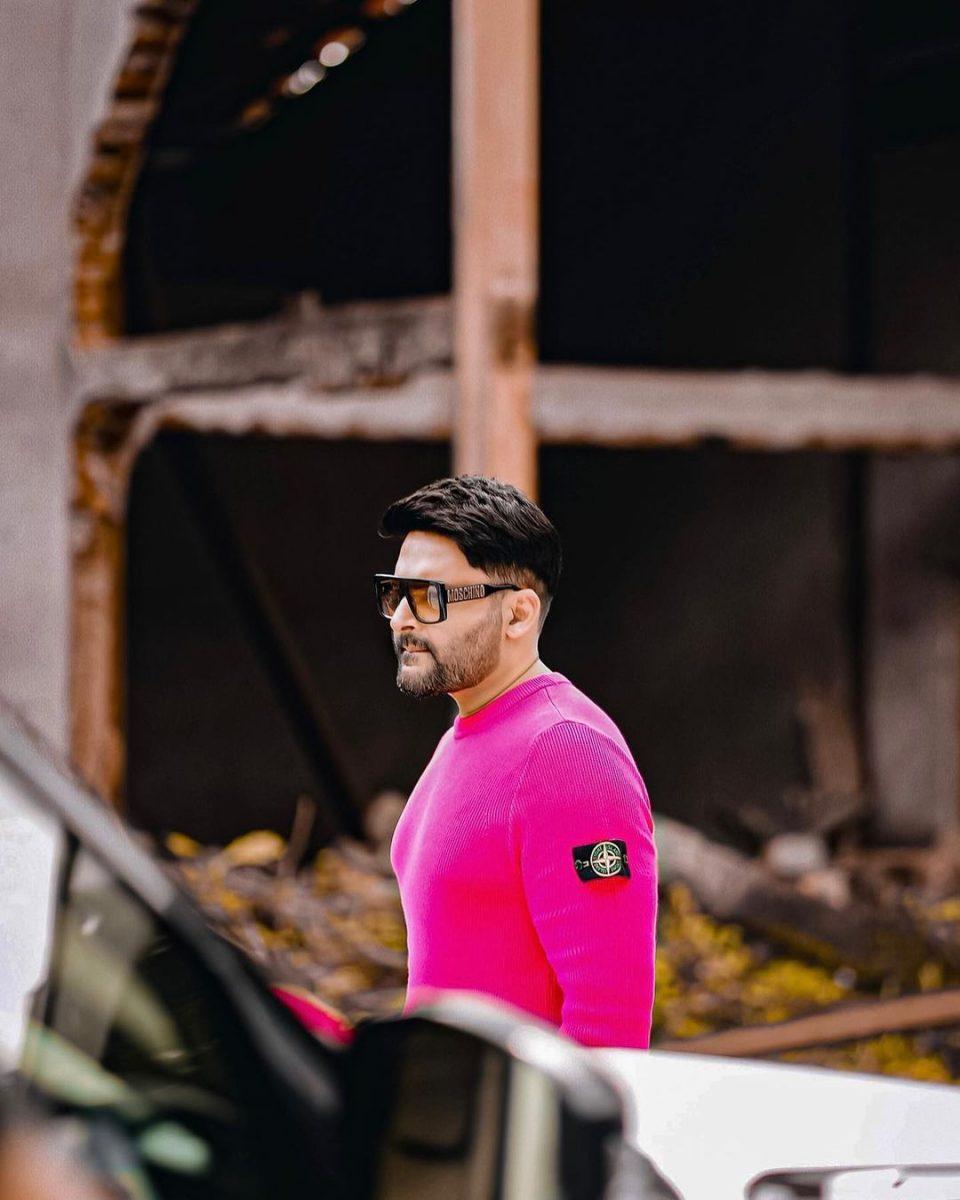 Distinguished Television Work
1. He debuted on “Hasde Hasounde Raho” on Punjabi channel MH1 in 2006 but came in third.
2. He took part in the third season of “The Great Indian Laughter Challenge” in 2007, and he won the competition along with the 10 lakhs in prize money. It marked a turning moment in both his life and profession.

3. Then, alongside Juhi Parmar, he hosted the comedy program “Chhote Miyan” on Colors in 2008. 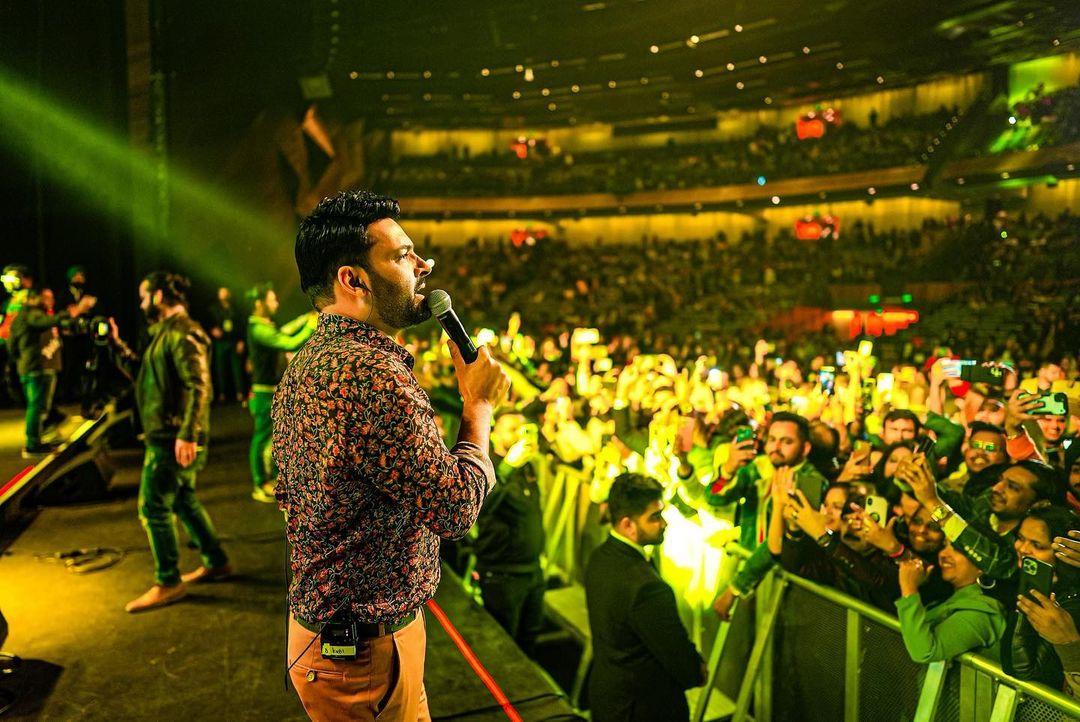 5. Then, in 2009, he made appearances in the comedic reality series “Ustaadon Ka Ustaad” and “Hans Baliye.”
6. He presided over the sixth season of Colors’ “Jhalak Dikhhla Jaa,” a dancing reality program, in 2013.
7. Comedy Nights with Kapil, his own celebrity chat show, debuted on Colors in 2013 under the K9 Productions banner. 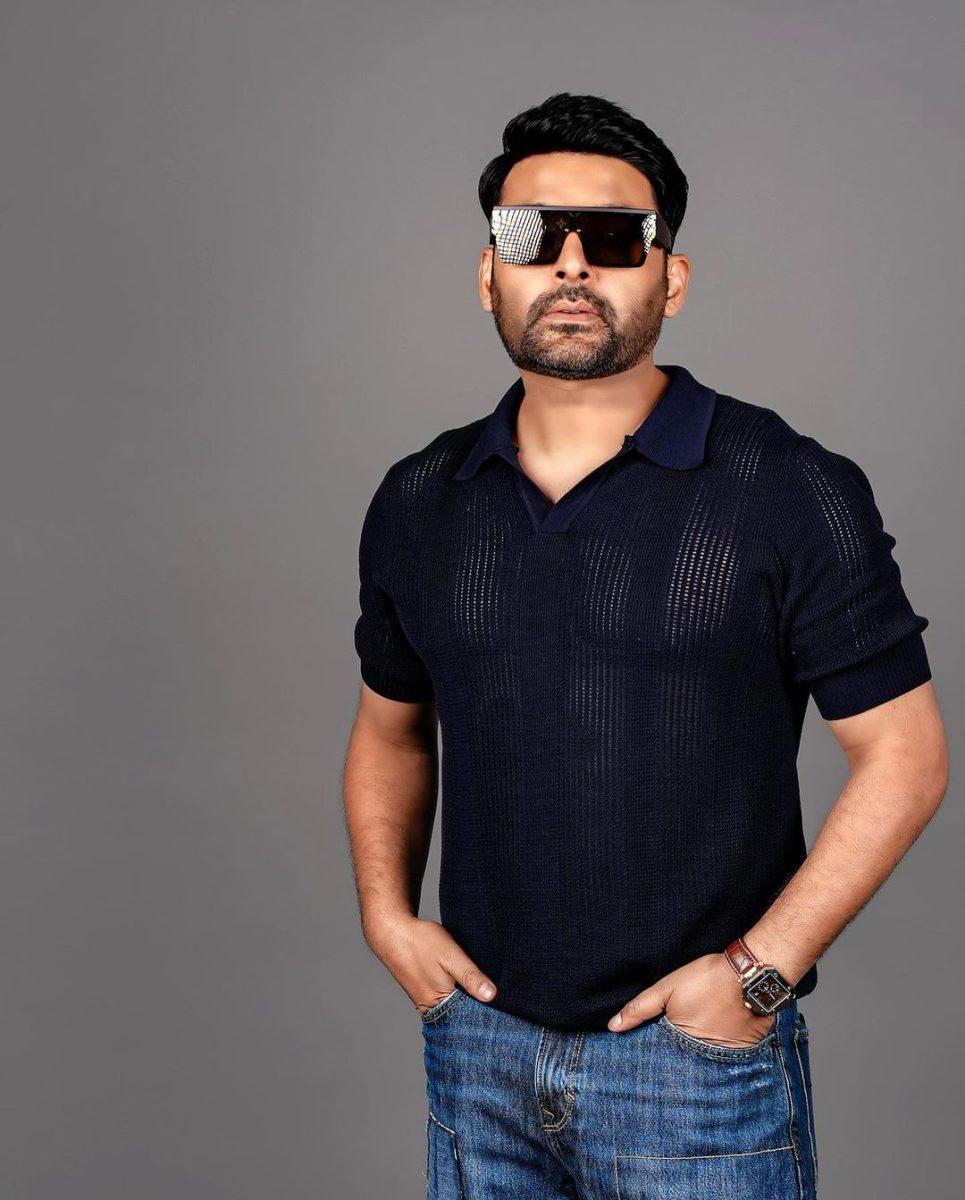 8. Due to a dispute with Colors in 2016, Kapil Sharma decided to quit his program after three years of success. Later that year, Sharma’s K9 Productions debuted a brand-new program called The Kapil Sharma Show on Sony Entertainment Television. The program had a positive public response when it debuted on April 23, 2016, and as of February 2022, it is successfully airing its third season. 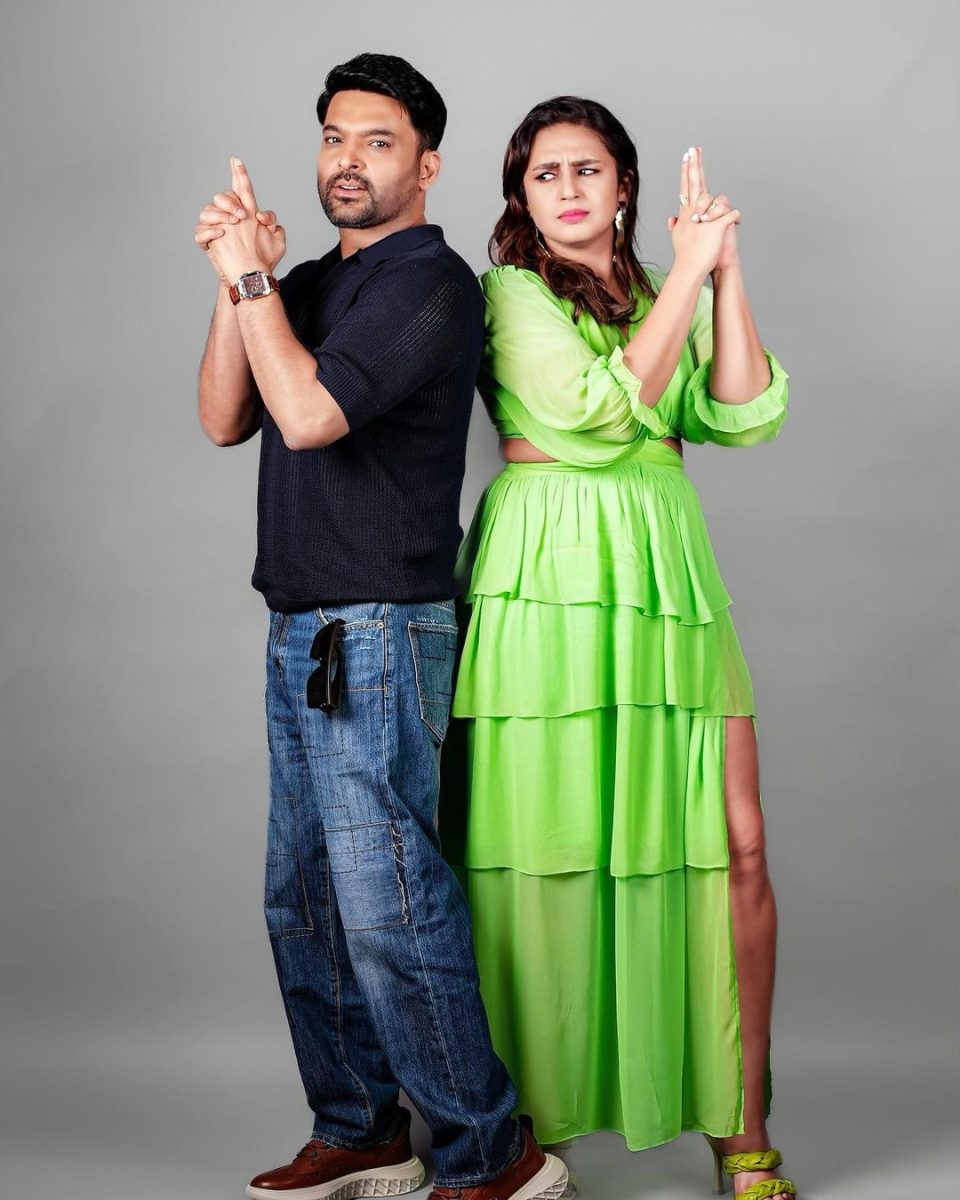