Ashish Vidyarthi, a well-known adversary, was born on June 19, 1962, in Hyderabad, Andhra Pradesh. In honor of Indian freedom fighter Ganesh Shankar Vidyarthi, he was given the last name Vidyarthi. In 1969, his family relocated to Delhi, where he enrolled in Hindu College. Ashish Vidyarthi holds a degree with a major in history. He also attended the Mehta Vidyalaya at Bharatiya Vidya Bhavan, where his acting abilities were valued. 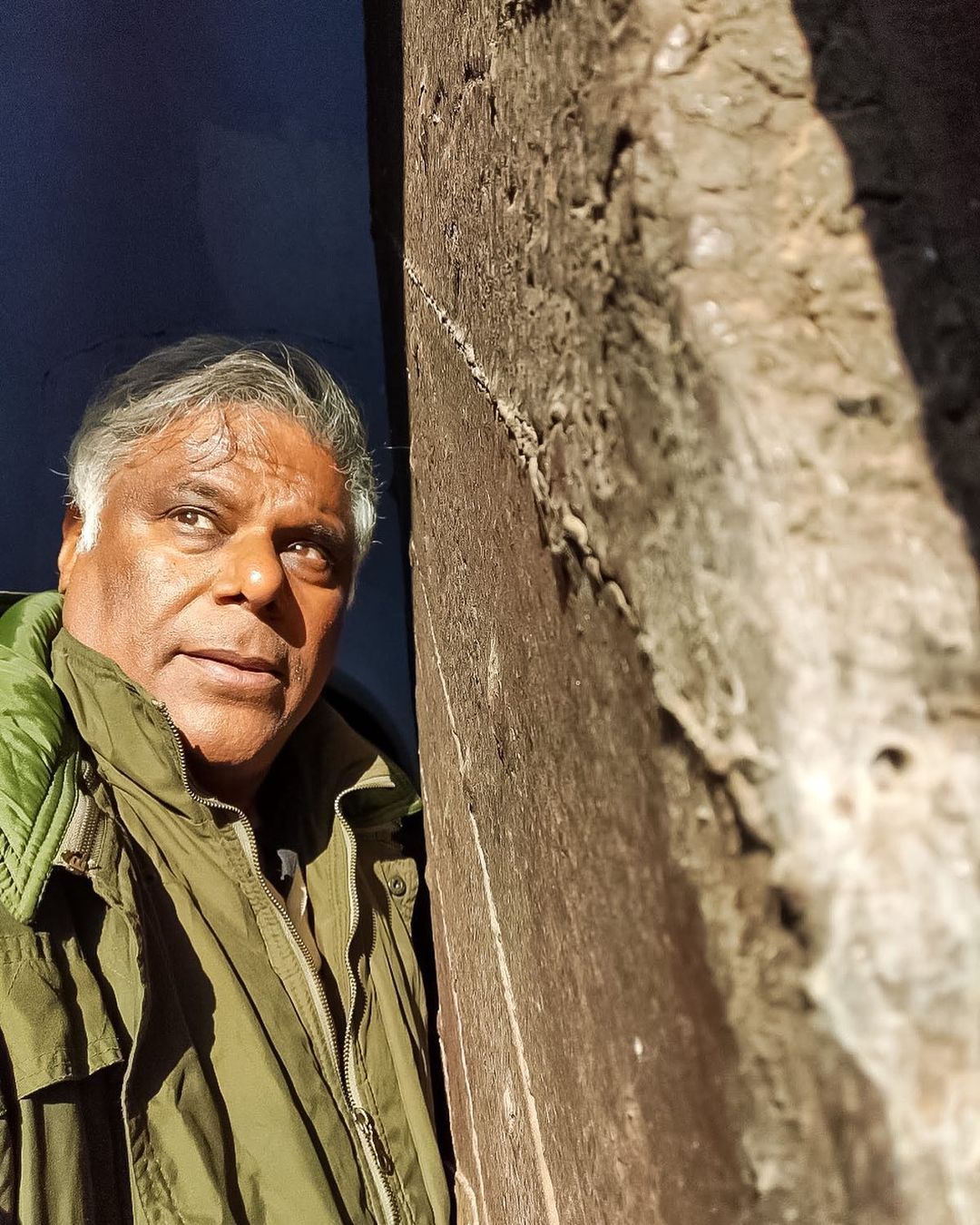 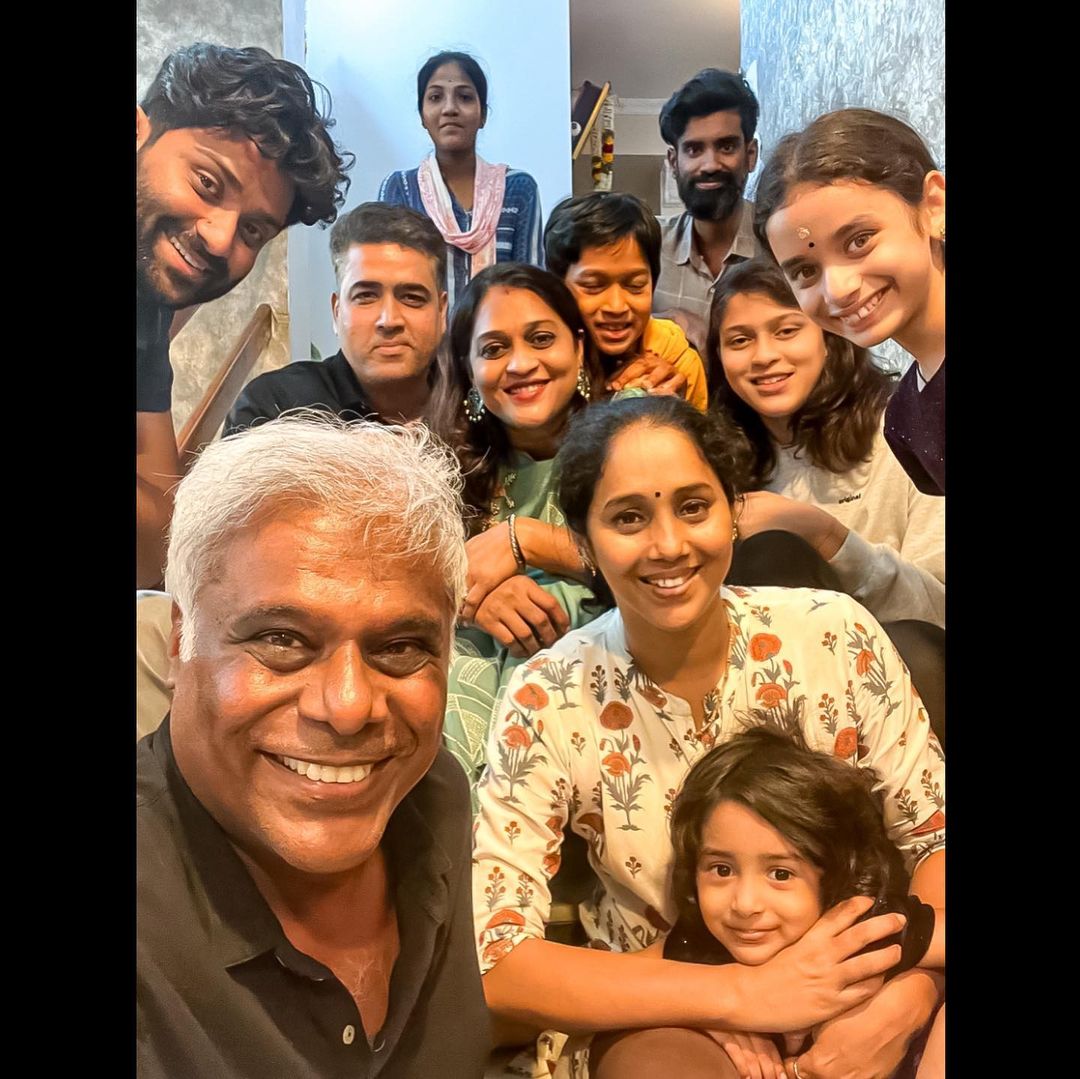 After completing his education, he started his acting career with very minor supporting roles in TV series. His first acting role was in the 1986 Kannada film Anand with Shivrajkumar and Sudha Rani. In 1993, he made his Bollywood film debut with 1942: A Love Story. After a few years of adversity, Ashish Vidyarthi rose to become one of India’s most in-demand actors for villain roles. He didn’t only stick to one language; he also acted in films in English, Bengali, Kannada, Malayalam, Telugu, Tamil, and Oriya. 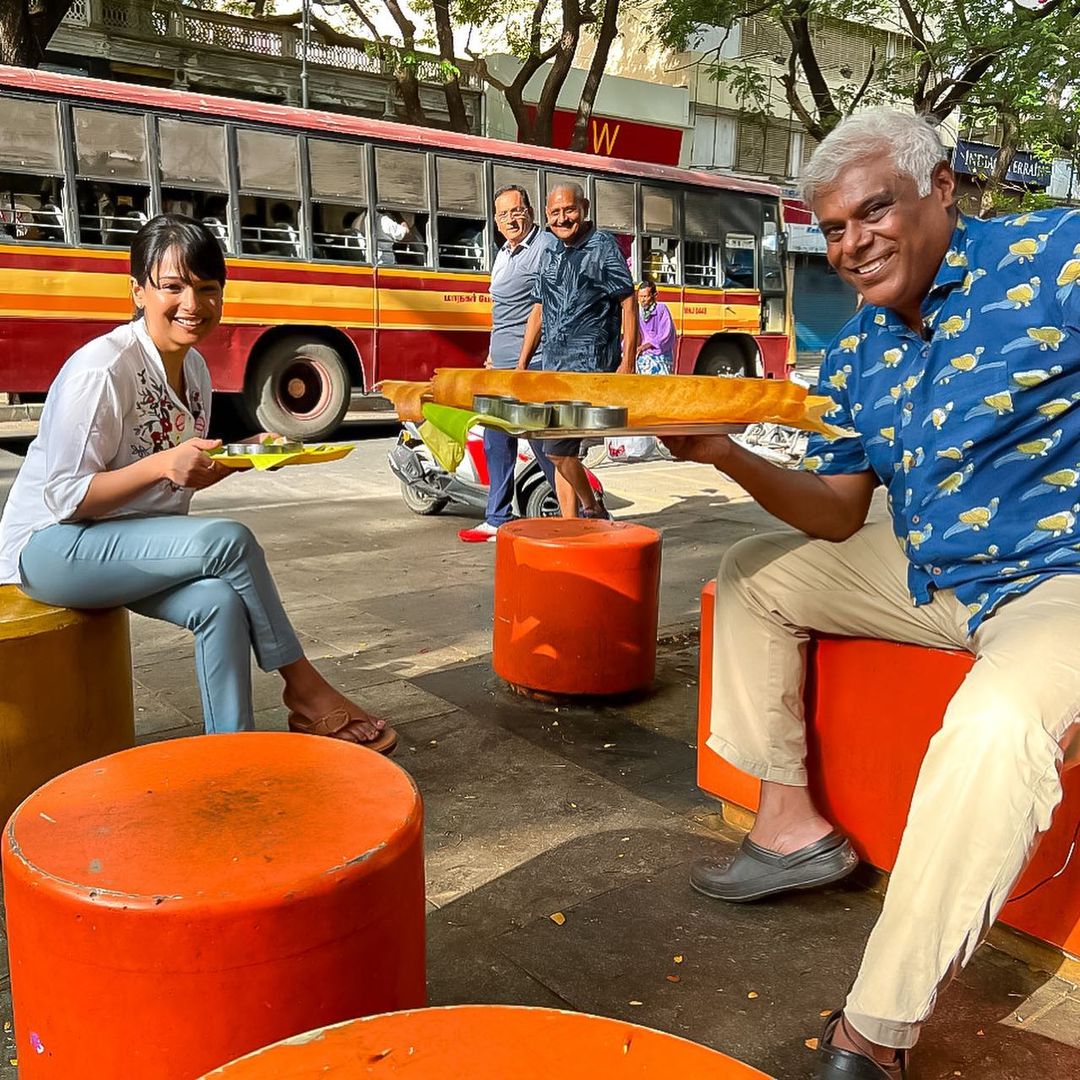 Known For: Famous for starring in Haider Movie 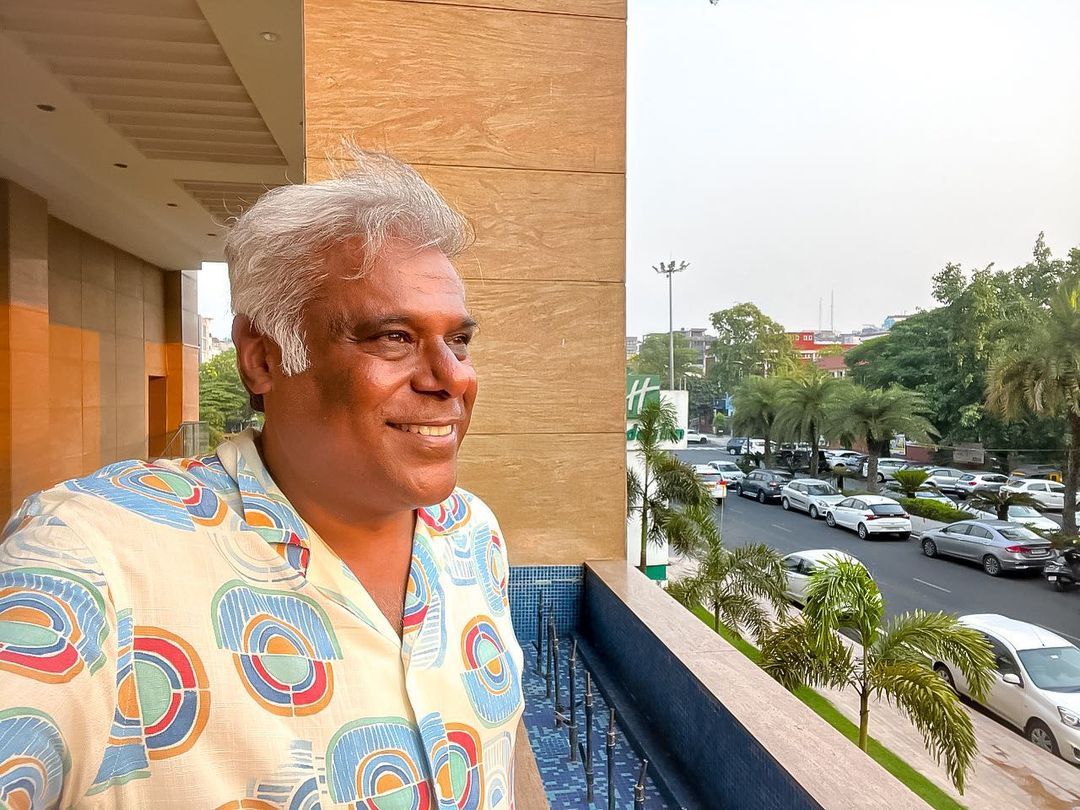 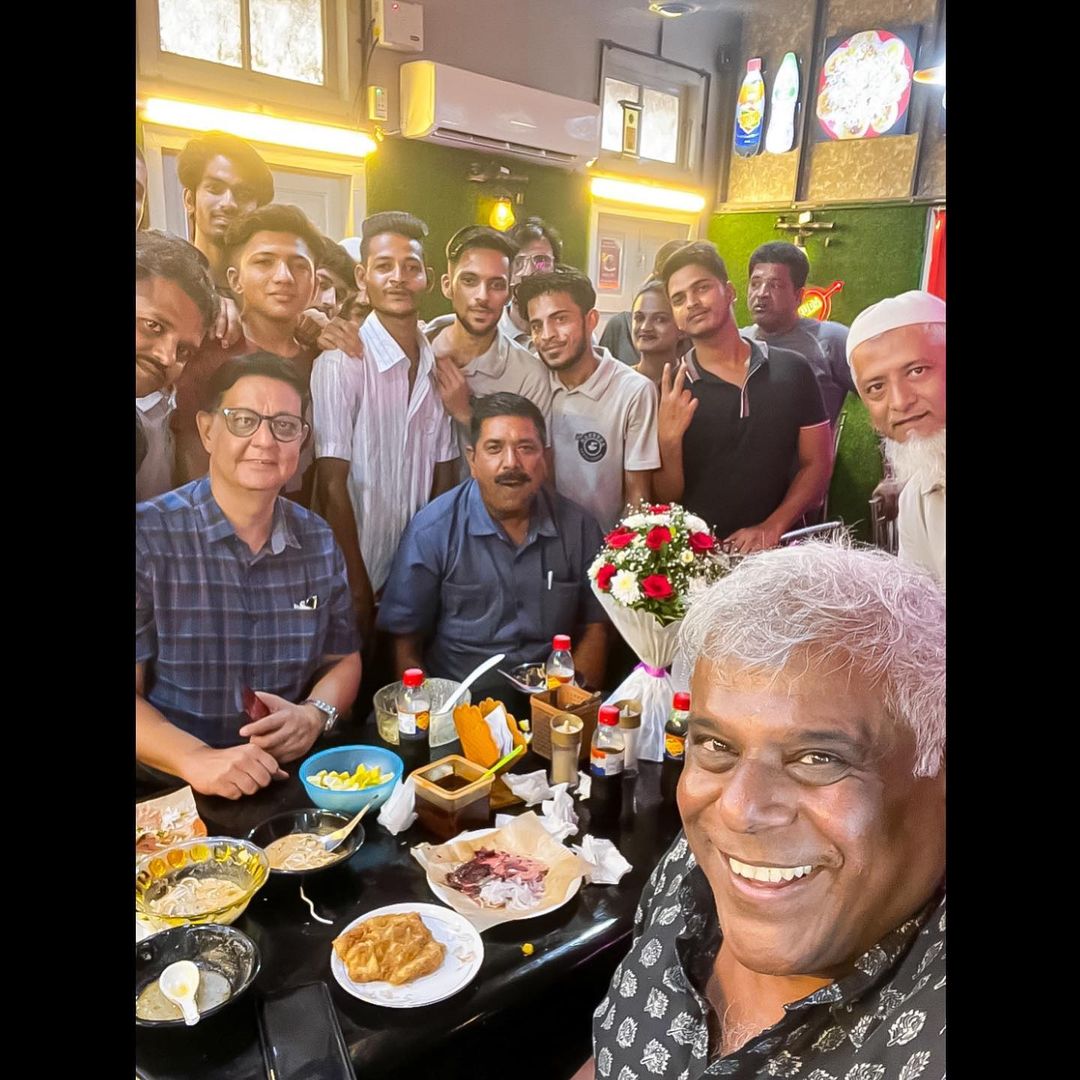 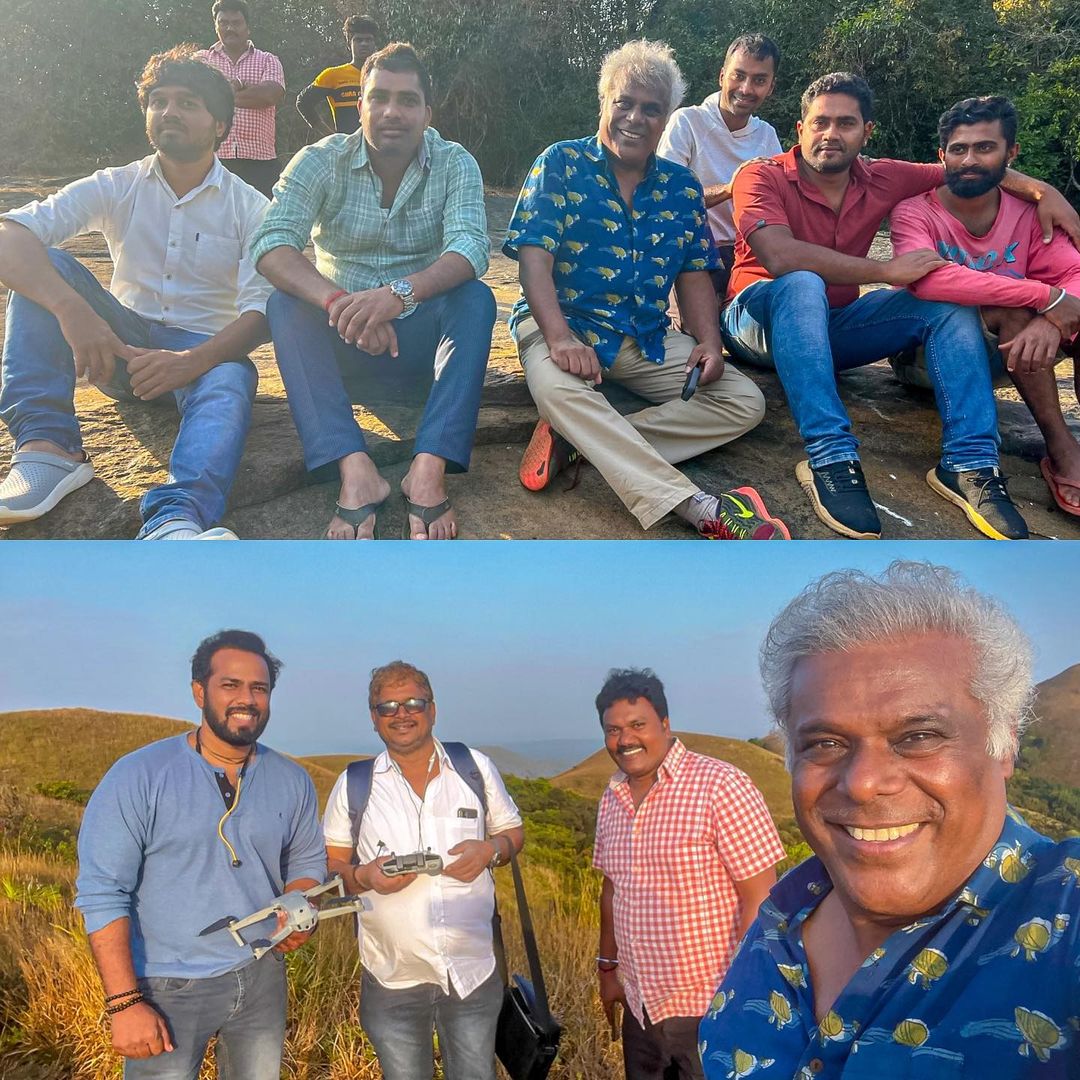 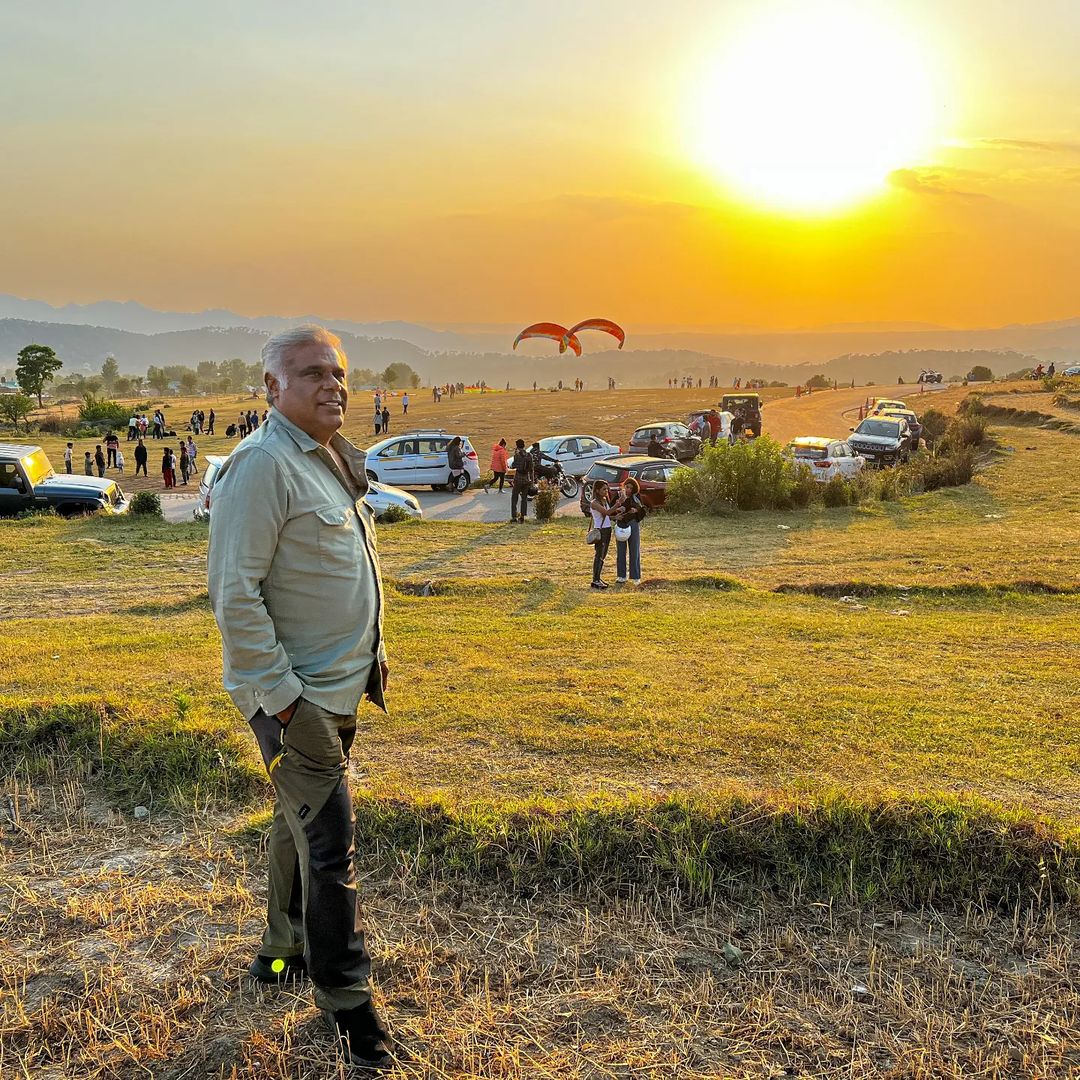 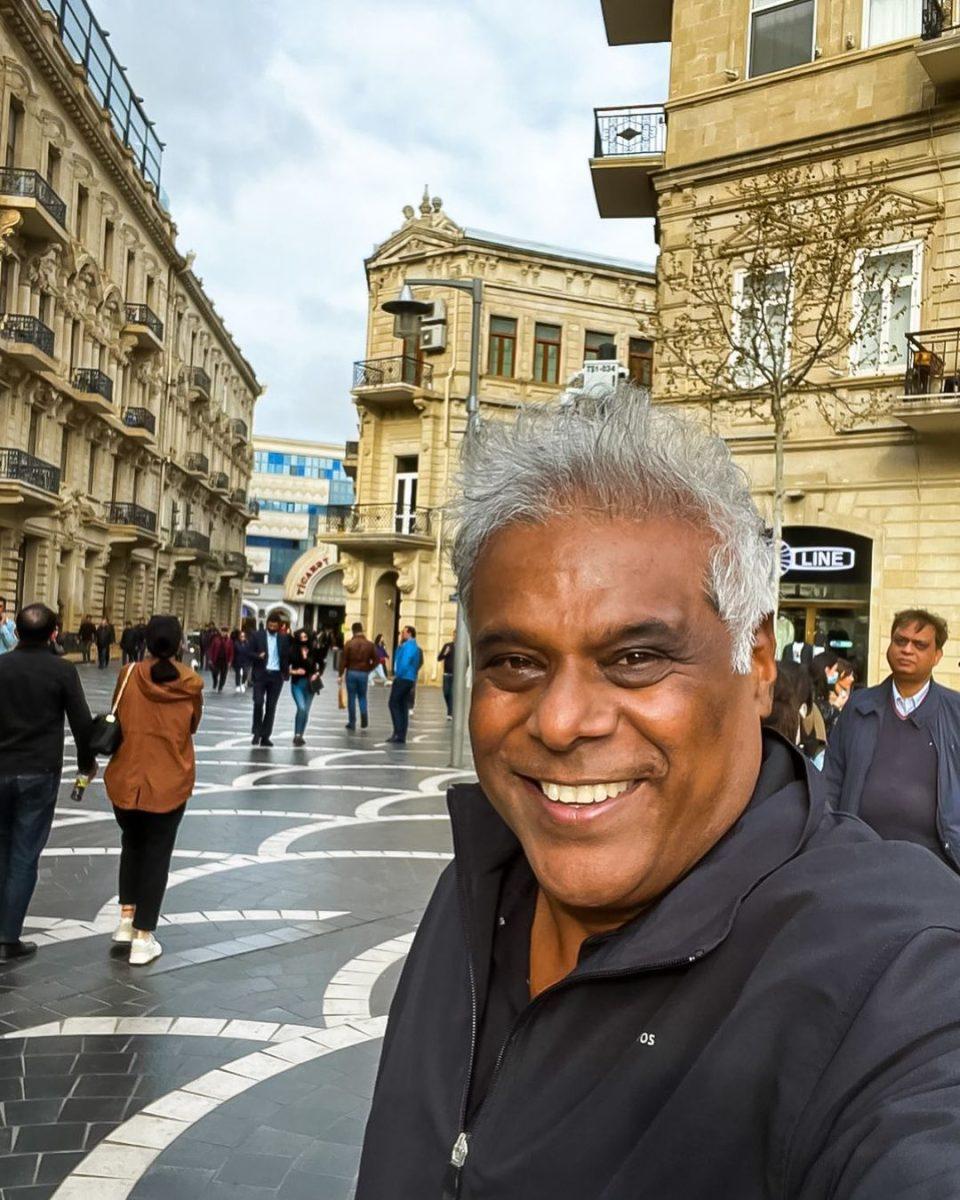