Queen Elizabeth II New Pic Princess Elizabeth Alexandra Mary was born on April 21, 1926, in London. She received a private education and started working as an official at the age of 16. She participated in the Auxiliary Territorial Service during World War II, and upon turning 18 years old, the Regency Act was amended to allow her to become a state counsellor. She succeeded to the throne upon the death of George VI in 1952 while traveling with her husband to Kenya, and she was crowned on 2 June 1953.

Since 1952, during Queen Elizabeth II’s reign, there has been rapid and even tumultuous transformation. Britain’s role in the world, economy, and very makeup and social structures have all changed, and many long-standing institutions have suffered as a result.

The Queen has guided the Crown throughout all of this in a sustained display of unflinching devotion to duty and quiet pragmatism that has satisfied a need felt across the country and gained her the respect and love of her peoples. She has symbolic and formal responsibilities but no actual authority as the hereditary head of state for Great Britain and Northern Ireland and the Commonwealth.

She represents national identity and continuity and, along with her family, has participated in countless ceremonies to celebrate significant anniversaries in the lives of people and towns. She also generously supports numerous charities. 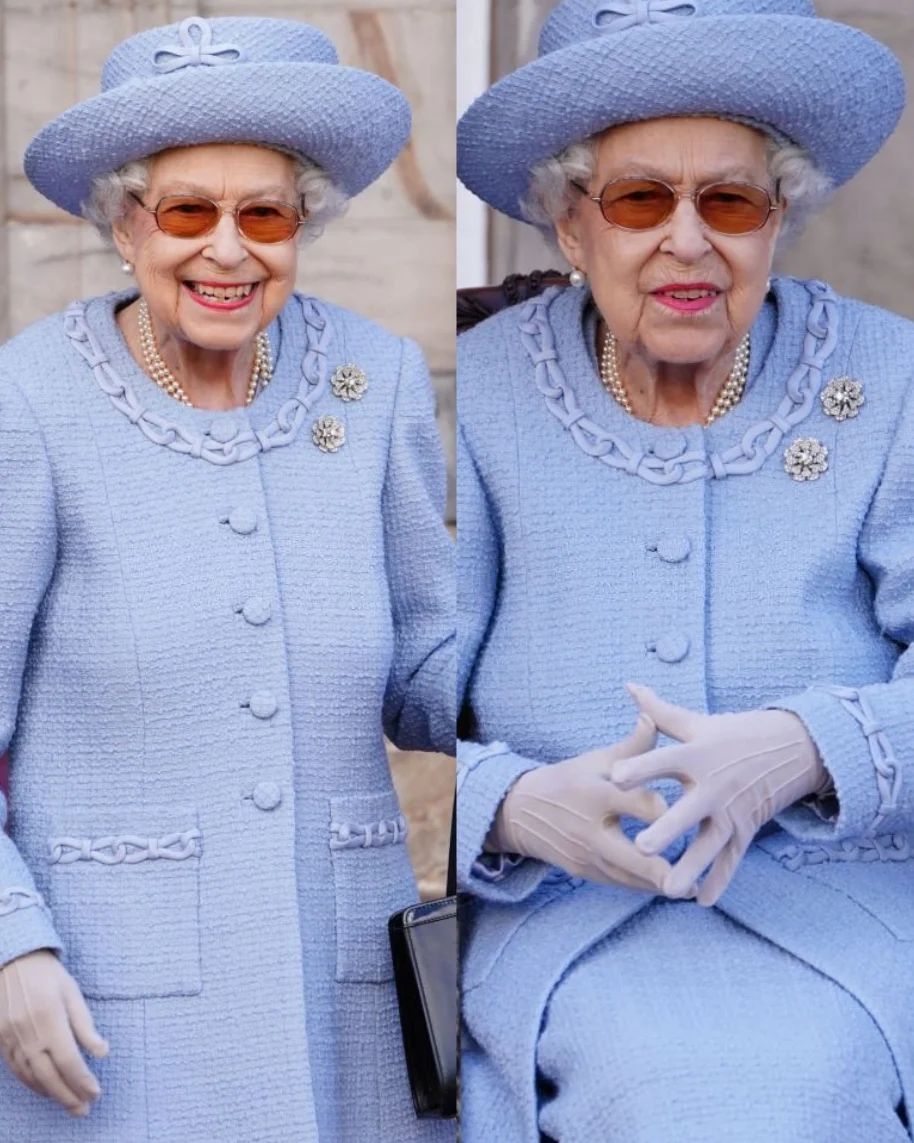 The longest ever for a British monarch, her reign lasted more than 70 years. She commemorated her reign’s Platinum Jubilee in 2022. Prince Philip died on April 9, 2021, at the age of 99 after 73 years of marriage to his wife. The Queen is the matriarch of a sizable household, with four children, eight grandchildren, and twelve great-grandchildren. The Royal Family has experienced its fair share of separations, scandal, and sorrow, including the passing of Princess Diana in a car accident in Paris, as well as constant prying by the international press into their personal affairs. 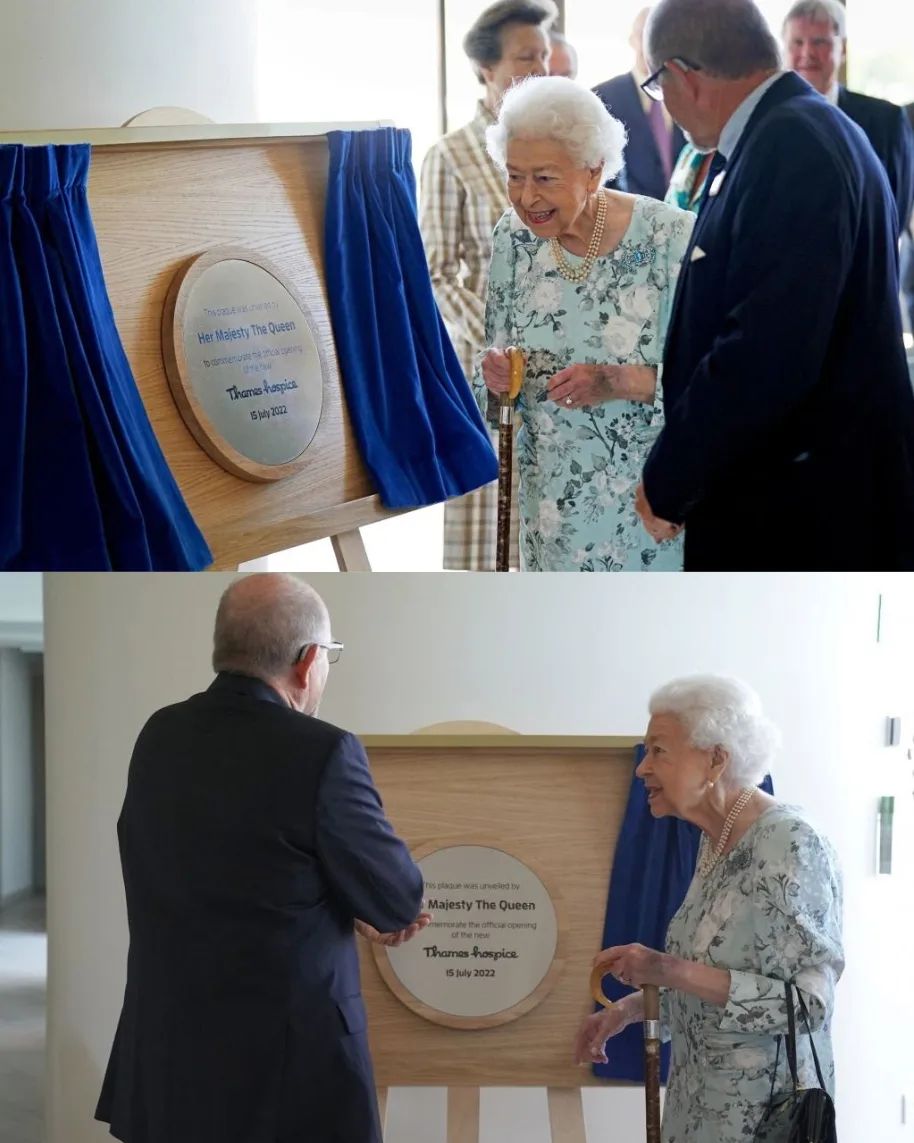 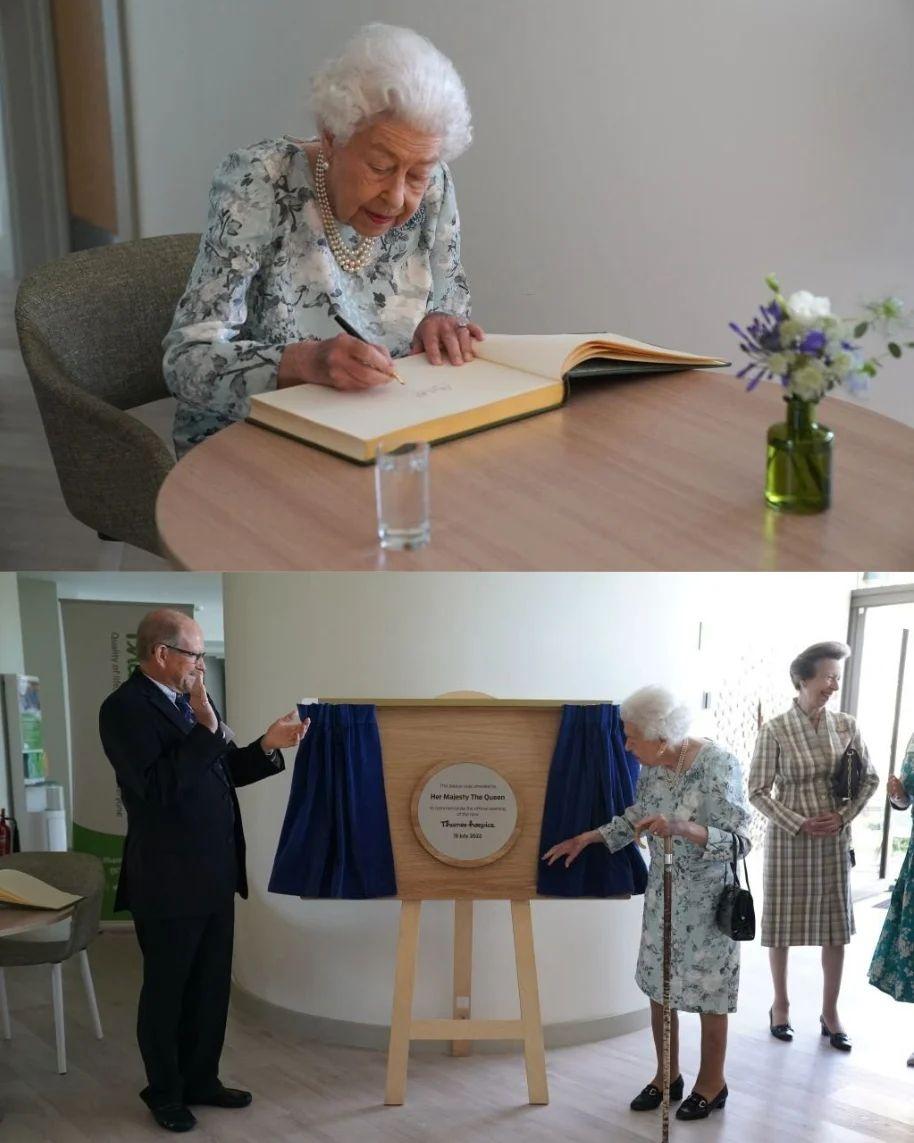 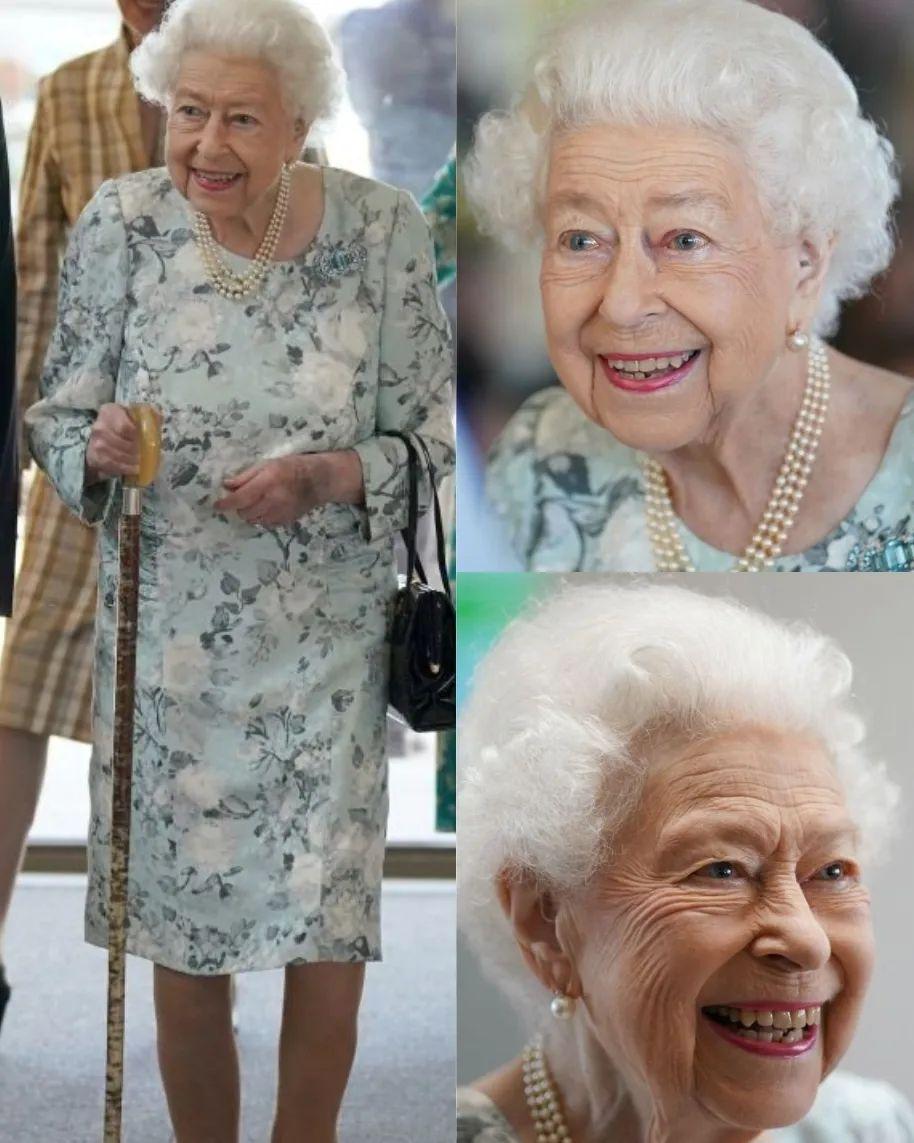 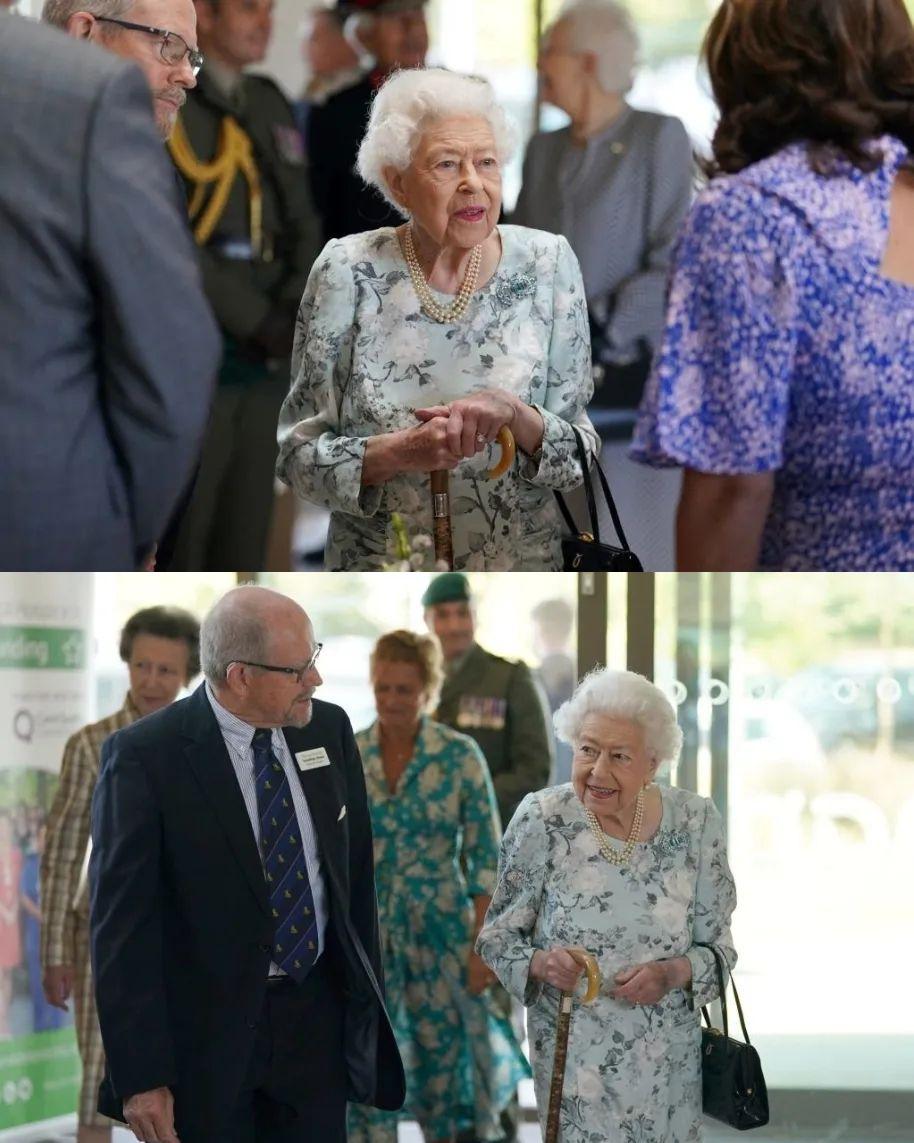 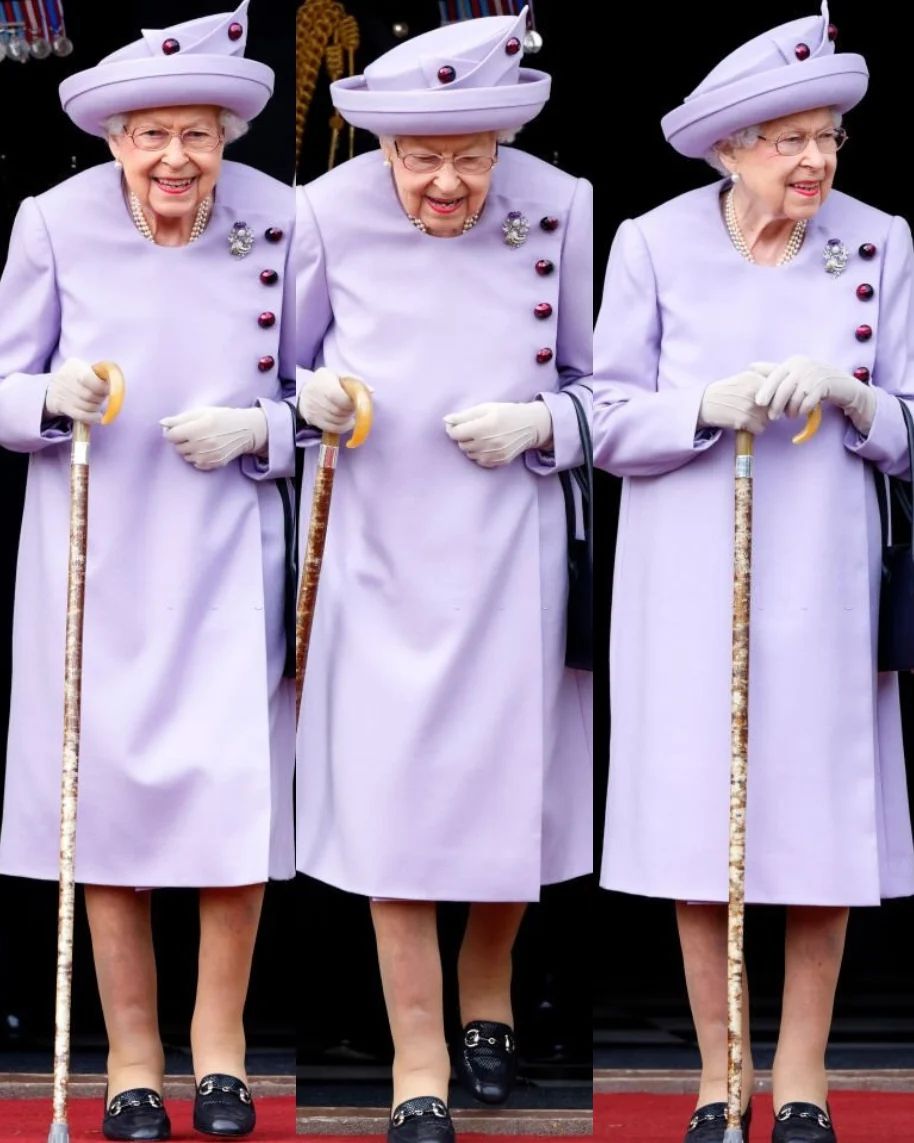