Kareena Kapoor Khan is a talented, adaptable, and stunning actress in the Bollywood film industry who is the only member of the illustrious Kapoor family. She was born on September 21, 1980, in Mumbai, India. The famous Bollywood actor Randhir Kapoor and the well-known actress Babita are the parents of Kareena Kapoor. Kareena is Karishma Kapoor’s younger sister, a well-known actress. 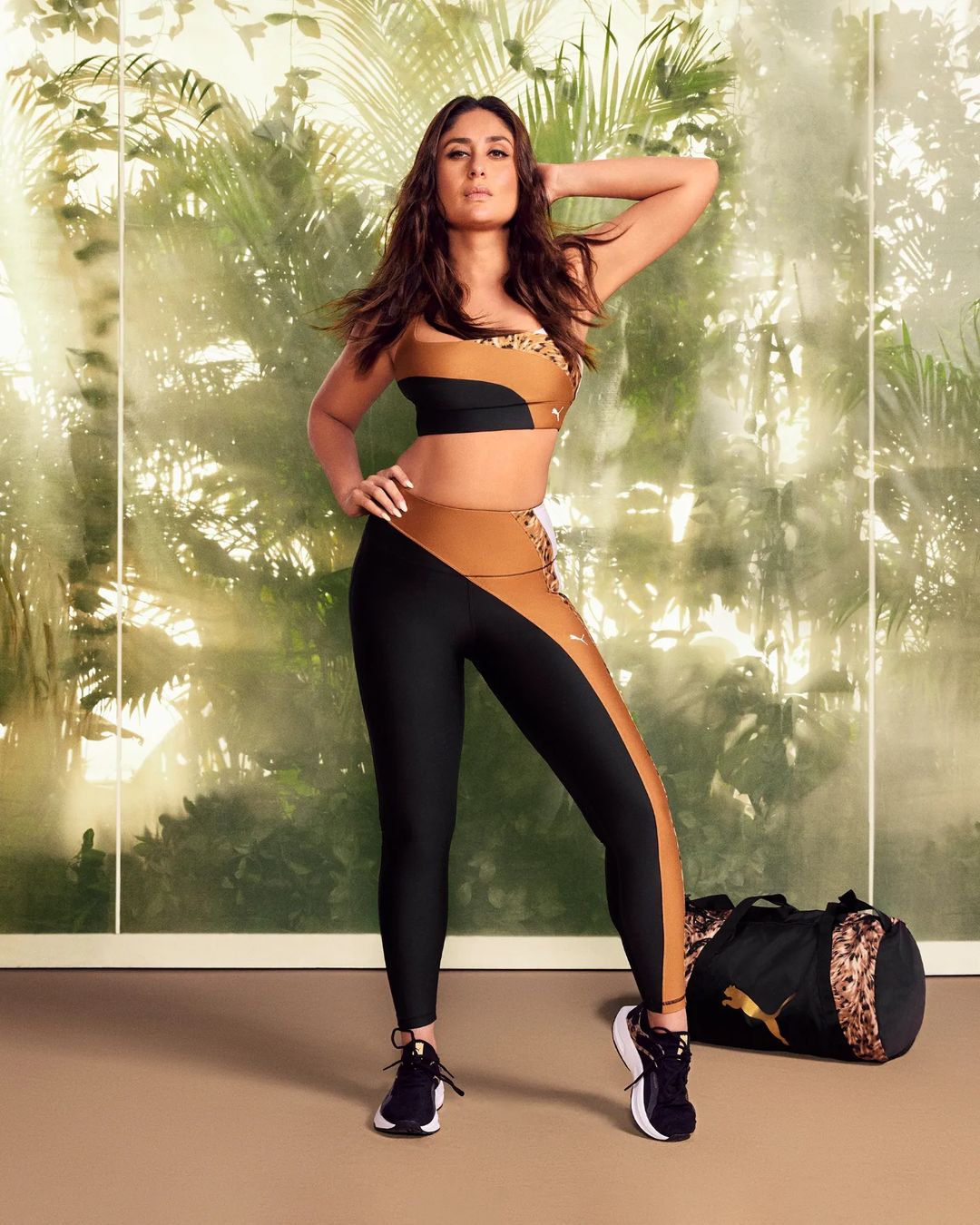 Refugee, Kareena Kapoor’s 2000 directorial debut, featured Abhishek Bachchan and was released in theaters. Despite Kareena Kapoor receiving widespread praise for her extraordinary acting abilities in the part of a Pakistani girl, the film did not become a huge hit. For the movie Refugee, she received the Zee Cine Award Lux Face of the Year and the Filmfare Best Debut Award. Her subsequent film, Mujhe Kuch Kehna Hai, turned out to be a smashing success. 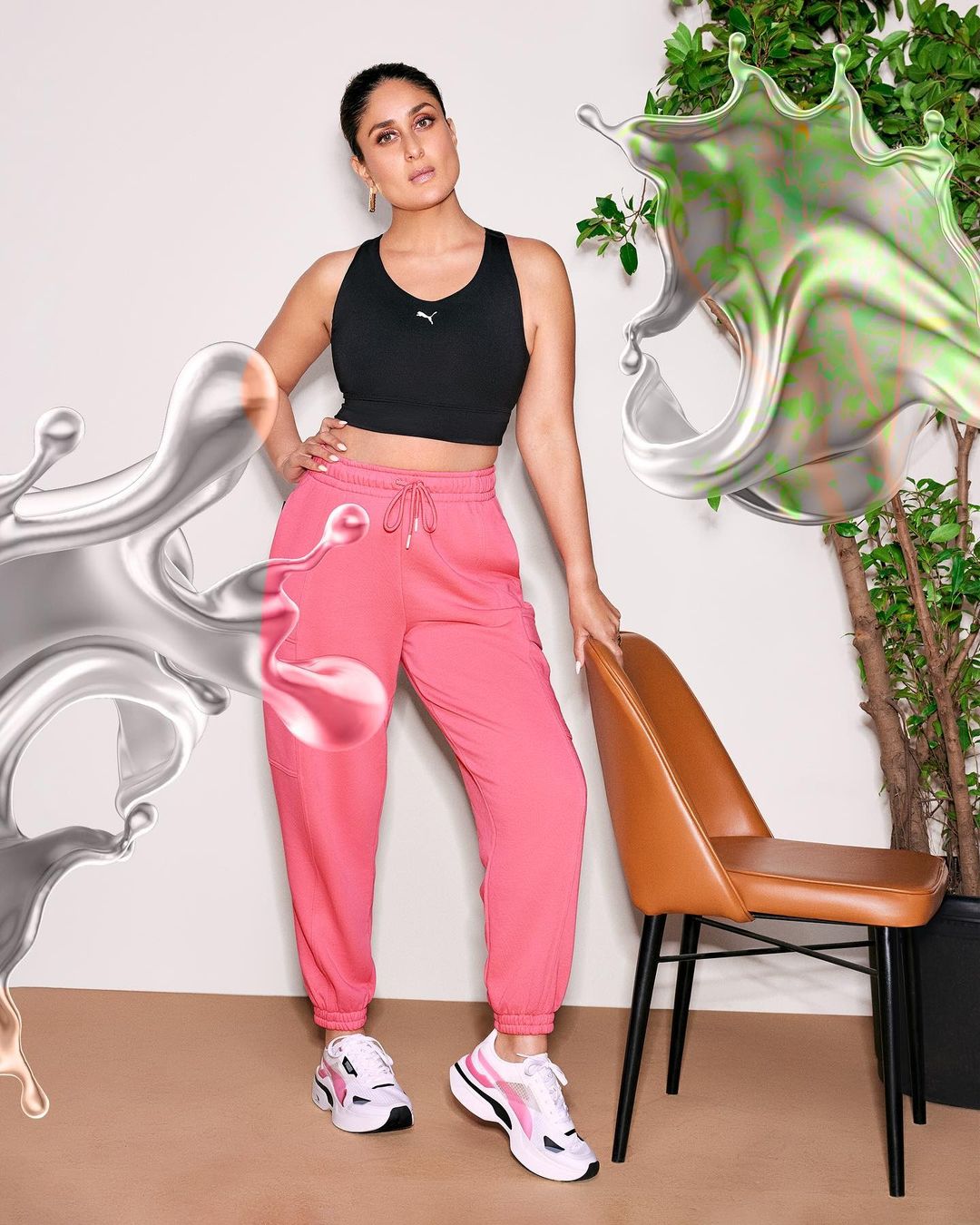 Some of Kareena Kapoor’s most well-liked roles include “Pooja” in the blockbuster Kabhie Kushi Kabhie Gham, the warrior “Kaurwaki” in the film Asoka, and the prostitute part in Chameli. After receiving praise for her performance in Chameli, she made appearances in important and serious films like Dev and Yuva. She received two awards for her outstanding work: the Filmfare Special Performance Award for Chameli and the Filmfare Critics Award for her outstanding acting in Dev. 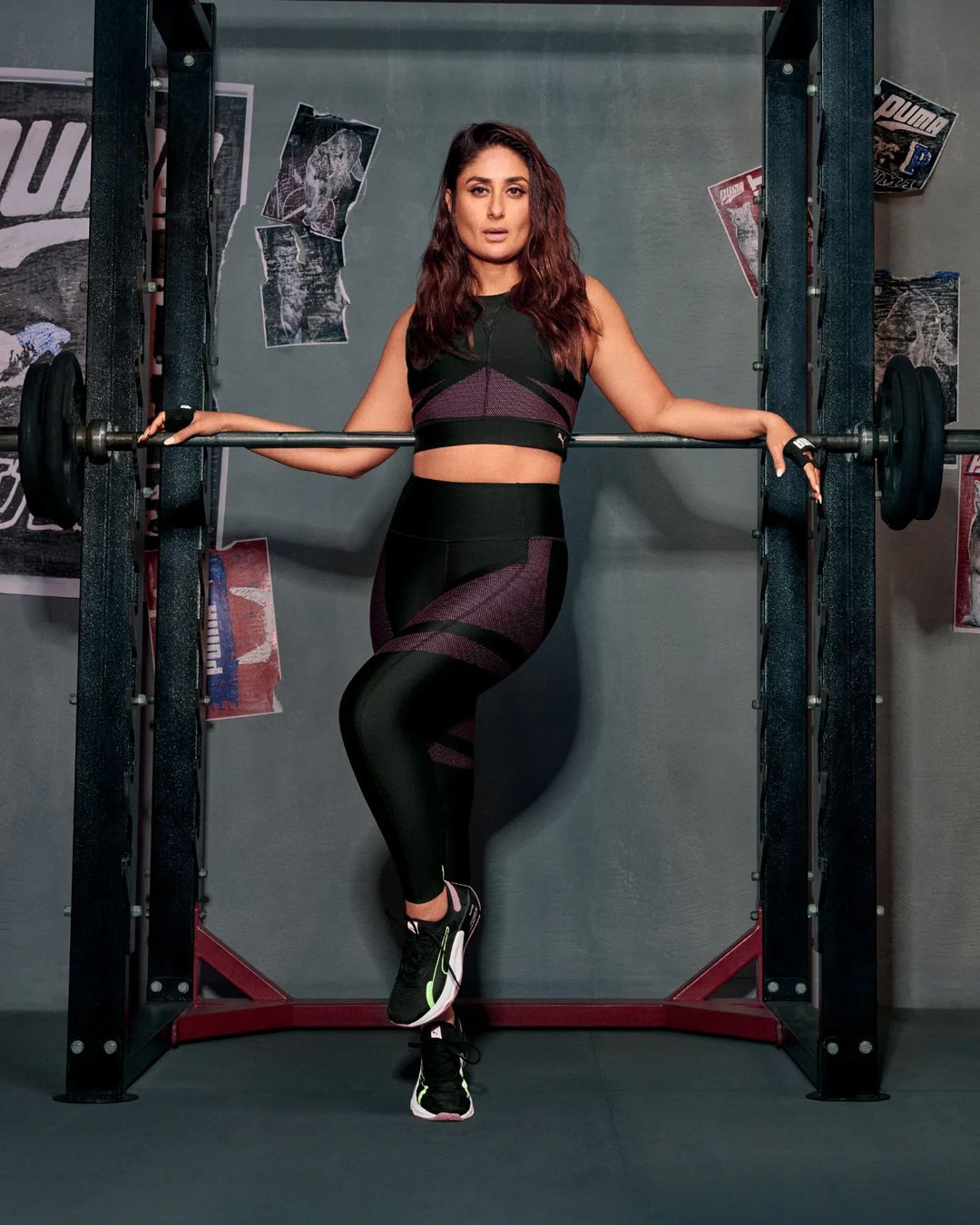 After dating for five years, Saif Ali Khan and Kareena Kapoor wed in October 2012. The parents of Kareena Kapoor, Babita and Randhir Kapoor, as well as the mother of Saif, Sharmila Tagore, were present to witness the marriage. There was a celebration after this wedding ceremony. 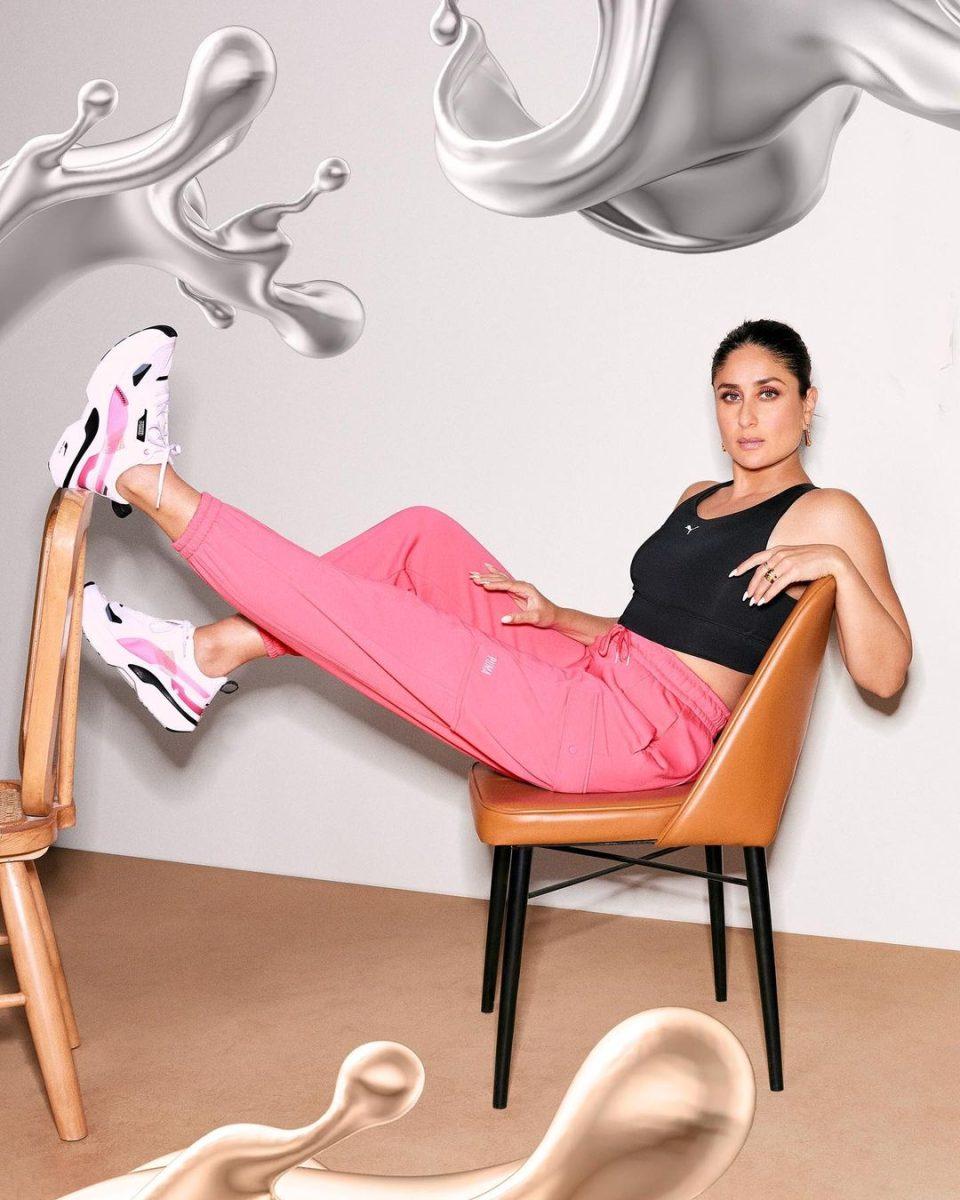 Known For: Her best performance in movie, i.e., Jab We Met 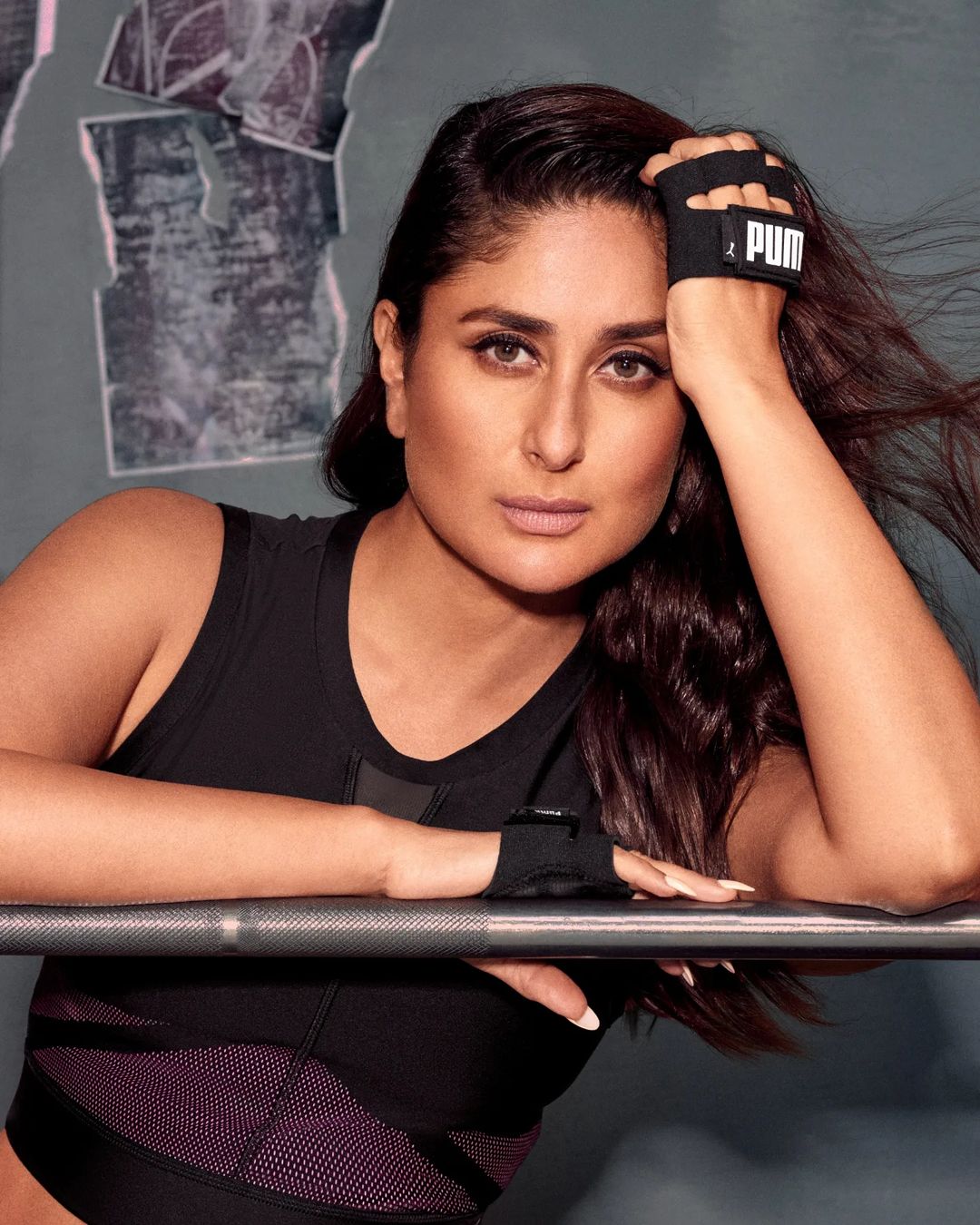 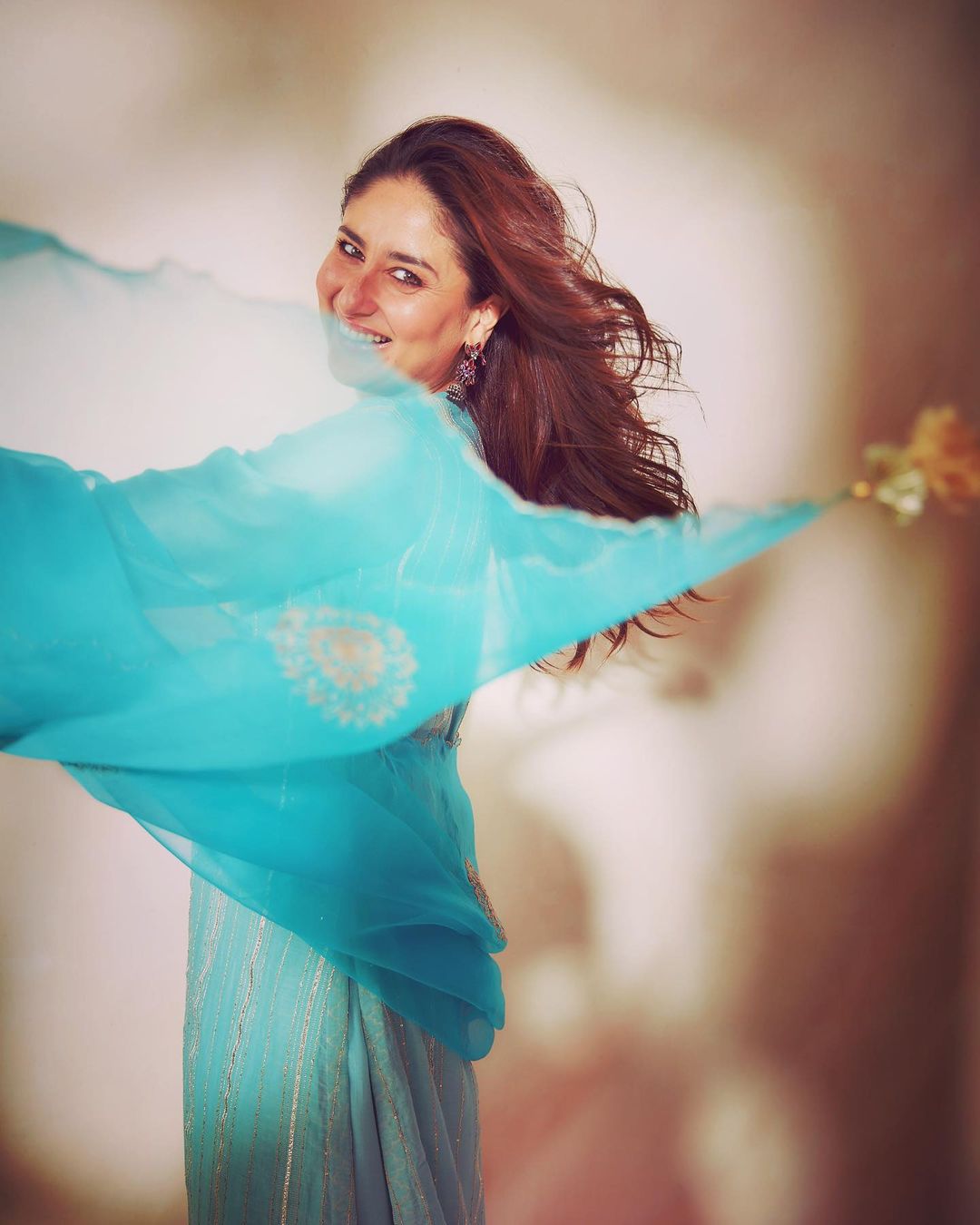 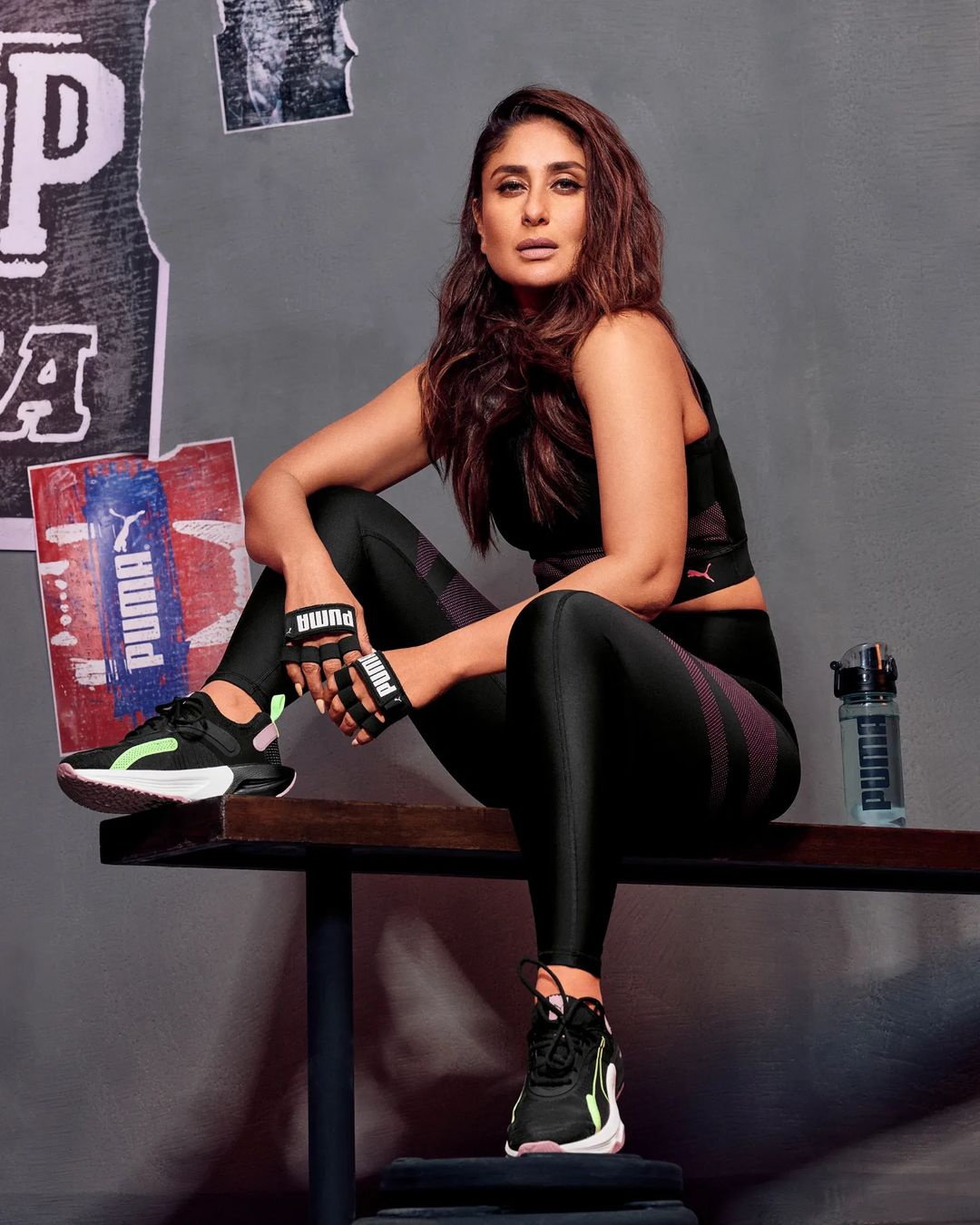 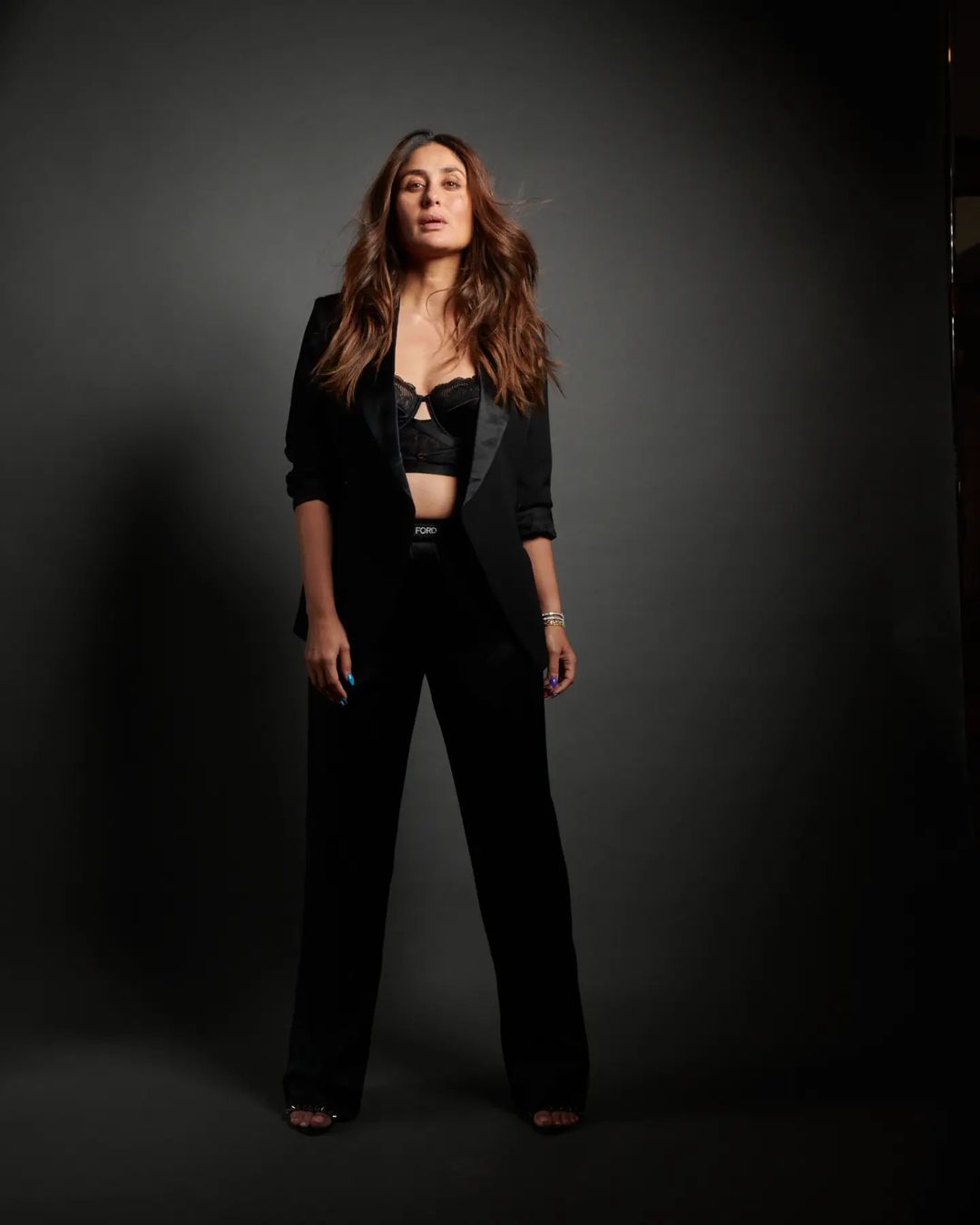 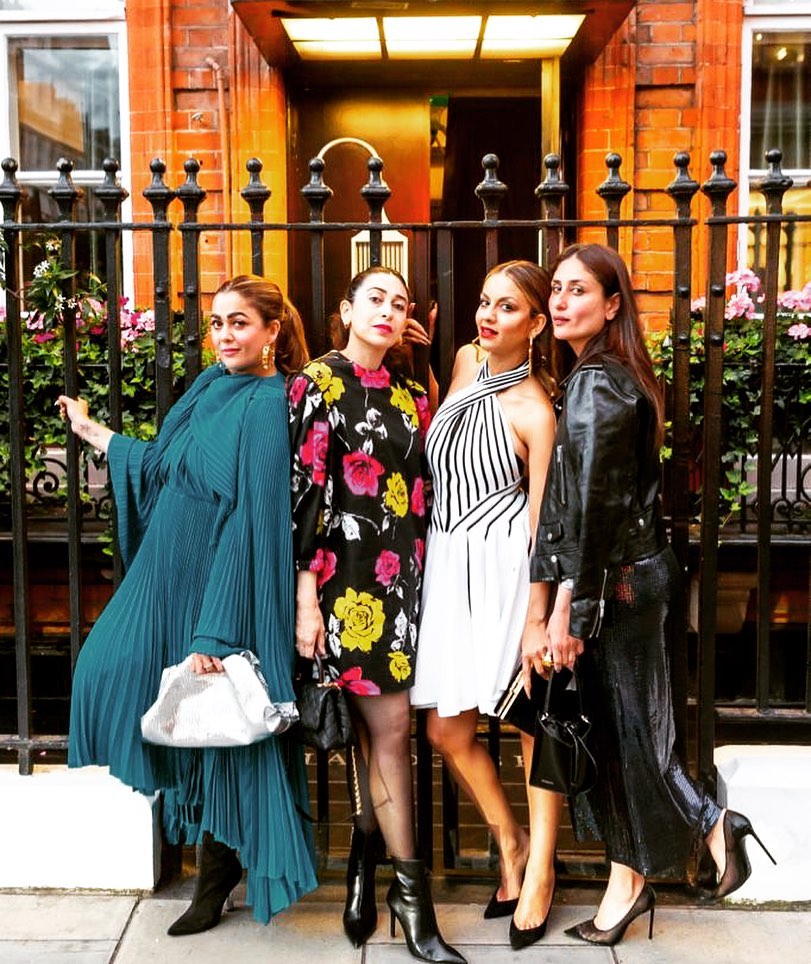 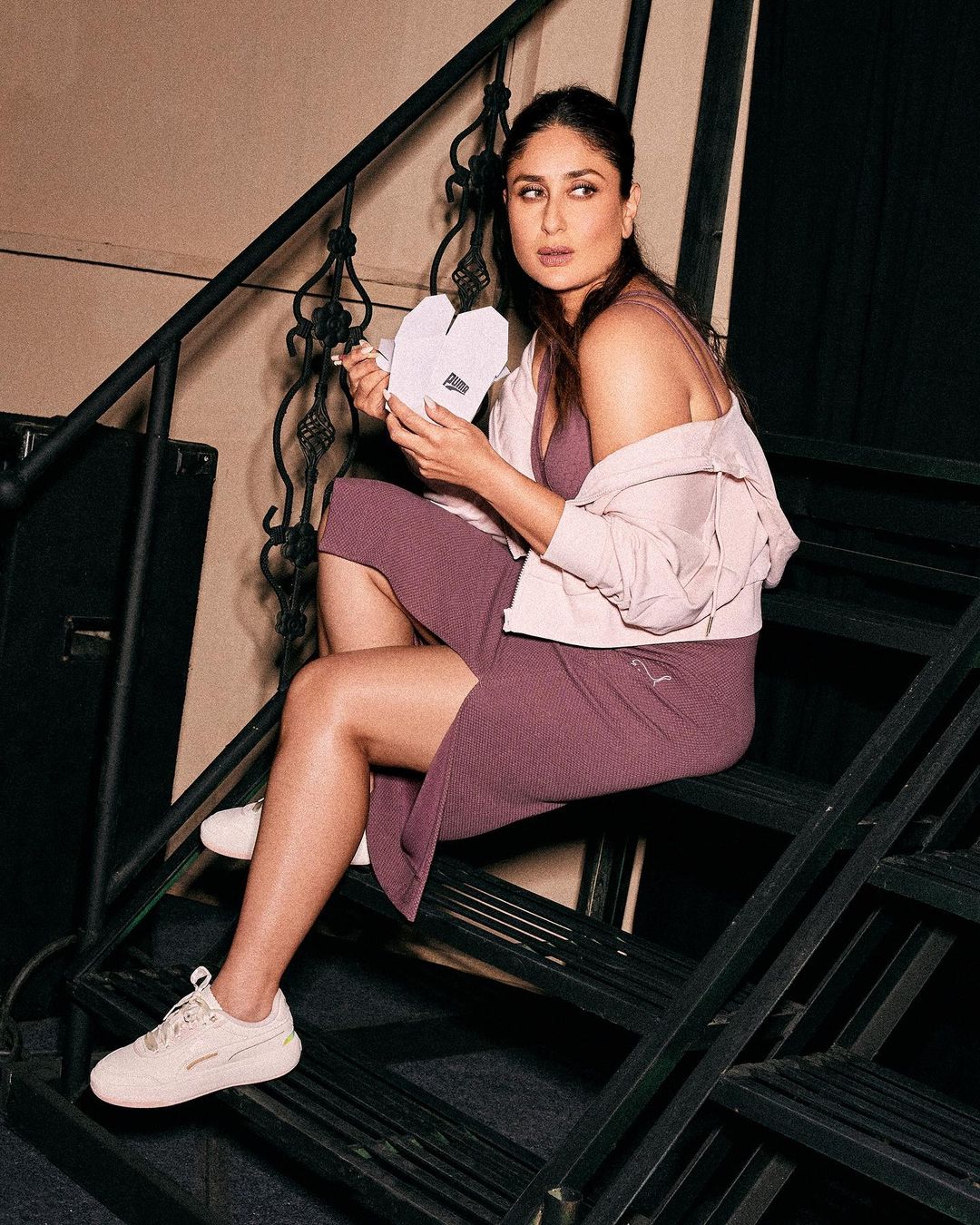