After India lost the Test series against South Africa, Virat Kohli resigned as the team’s test captain. On January 15, he made his choice known on social media.

After the T20 World Cup in 2021, Kohli indicated earlier in 2021 that he would resign as India’s T20I captain. In December 2021, Rohit Sharma took over as India’s white-ball captain. 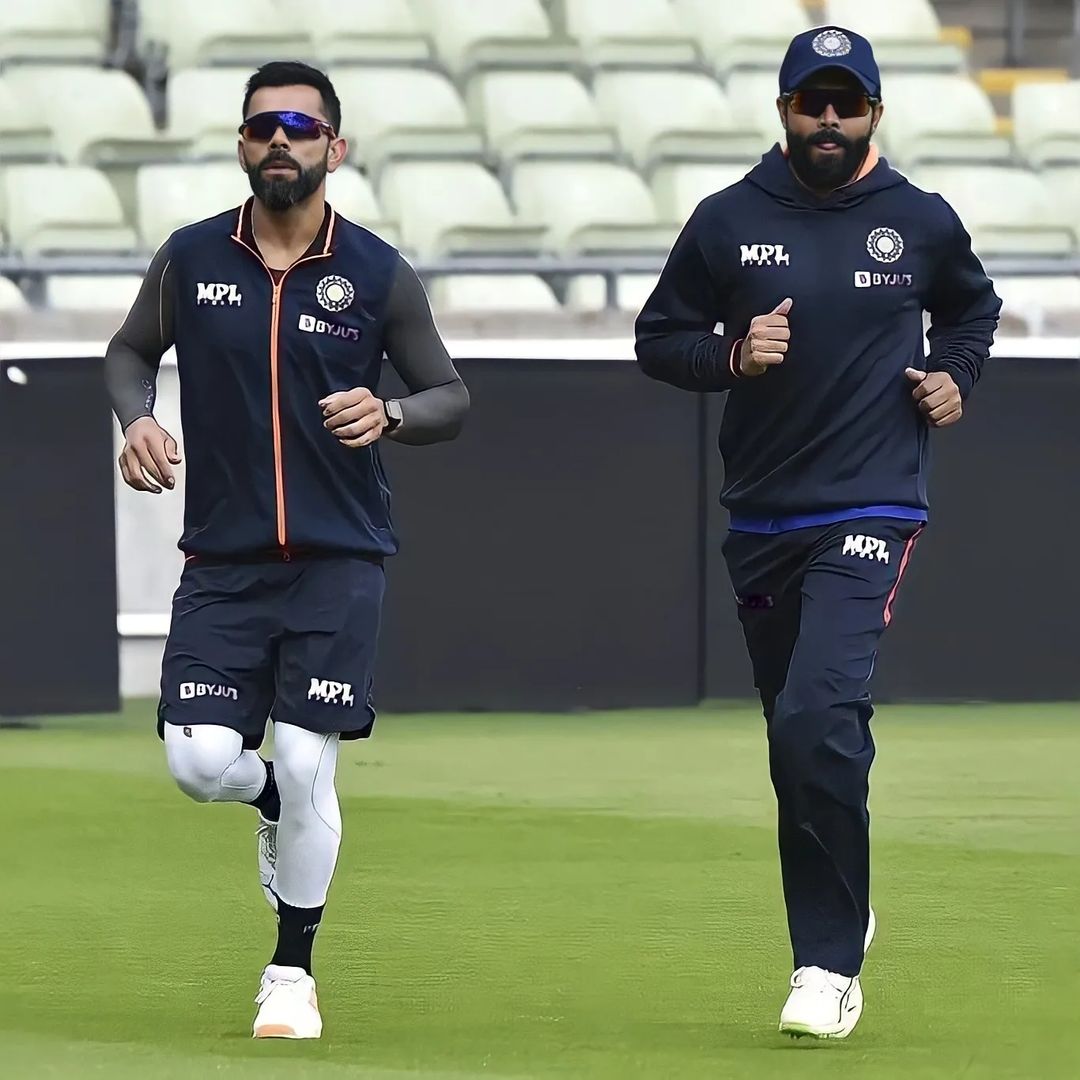 Prem Kohli and Saroj Kohli welcomed Virat Kohli into the world on November 5, 1988 in Delhi, India. His mother is a housewife, while his father was a criminal defense attorney. He was raised in Uttam Nagar in Delhi and went to Saviour Convent and Vishal Bharti Public School. After being confined to a bed for a month, Kohli’s father passed away on December 18, 2006, from a heart arrest.

In 1998, the West Delhi Cricket Academy was established, and Kohli was a member of its inaugural class, receiving instruction from Rajkumar Sharma.

With the Delhi Under-15 side in the 2002–03 Polly Umrigar Trophy, Kohli made his cricket debut in October 2002. He then led the team to the subsequent trophy. Later, he was chosen for the Delhi Under-17 team to compete in the 2003–2004 Vijay Merchant Trophy, where he finished as the tournament’s leading run-scorer. 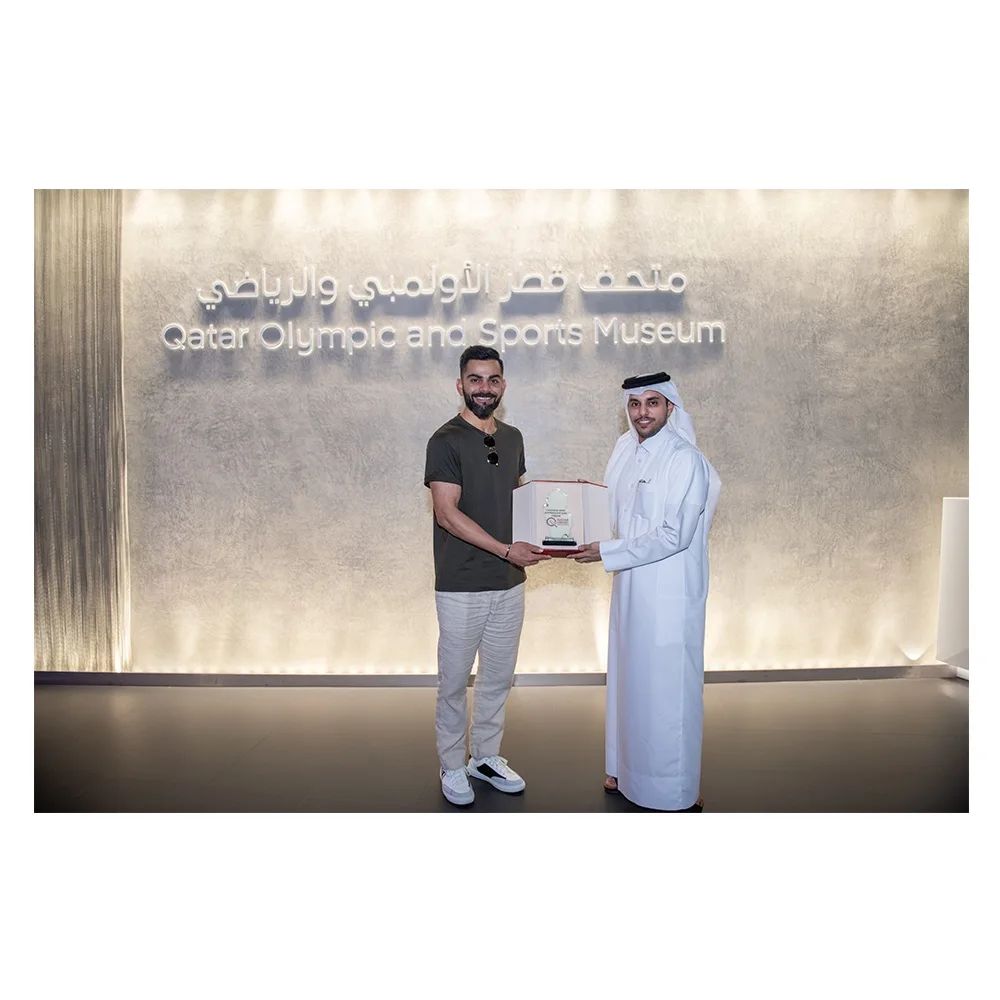 In his first-class debut for Delhi against Tamil Nadu at the age of 18, Kohli scored 10 runs. He earned his Under-19 squad debut in July 2006 while India was touring England. Both ODI and Test series were won by India. The next year, Kohli made his T20 debut and finished with 179 runs to lead the Inter-State T20 Championship.

For Kohli, 2008 was a transformative year. He first led the side that won the Under-19 Cricket World Cup. Second, RCB paid $30,000 to acquire him on a youth contract for the IPL. Third, he made his debut abroad. 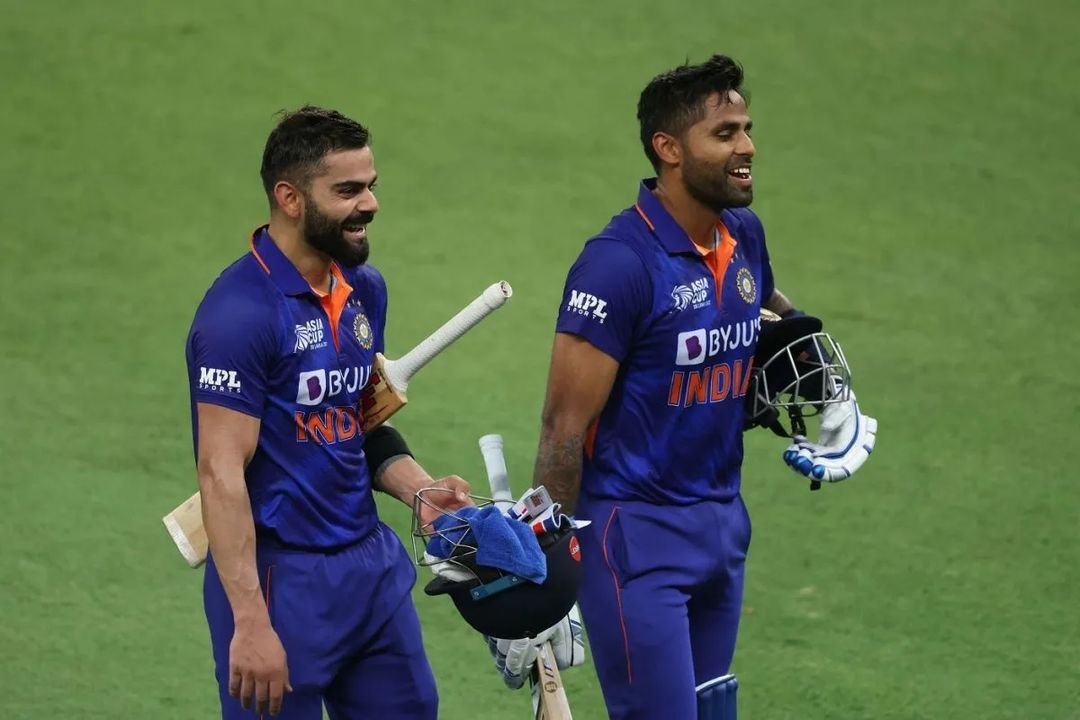 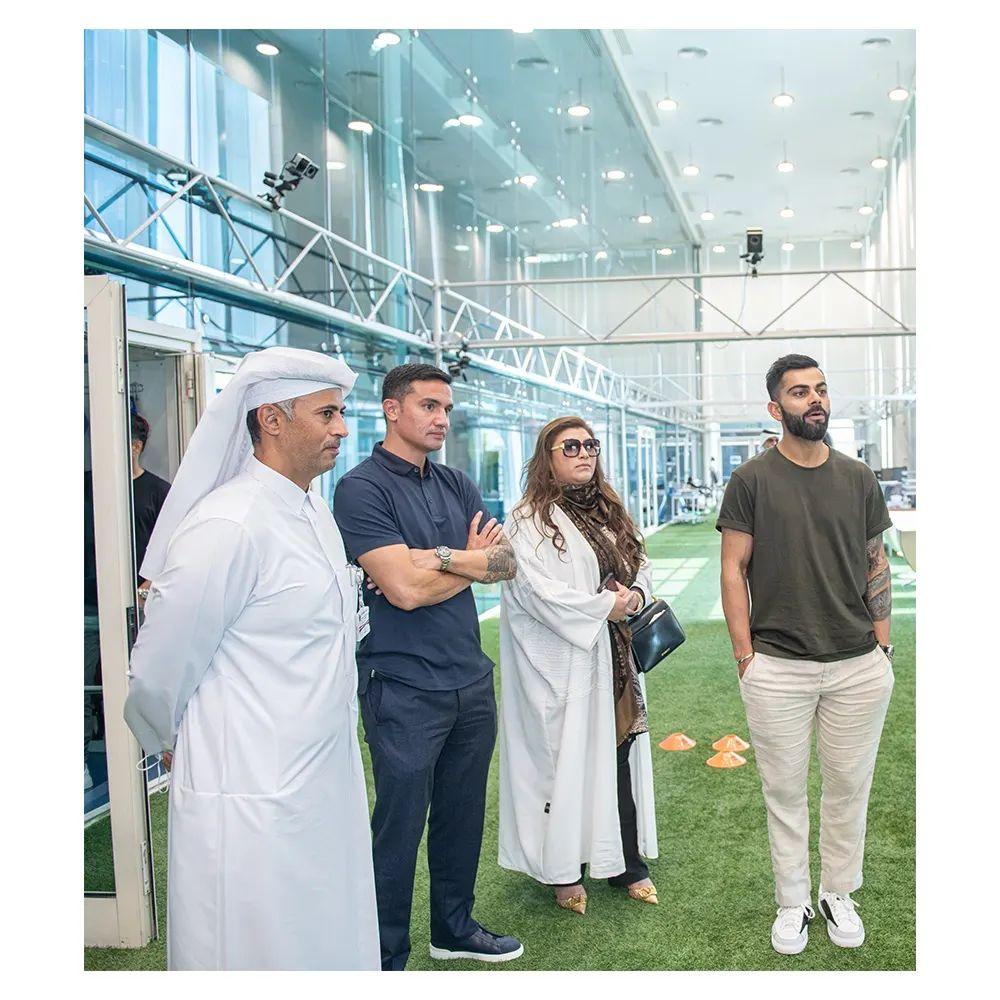 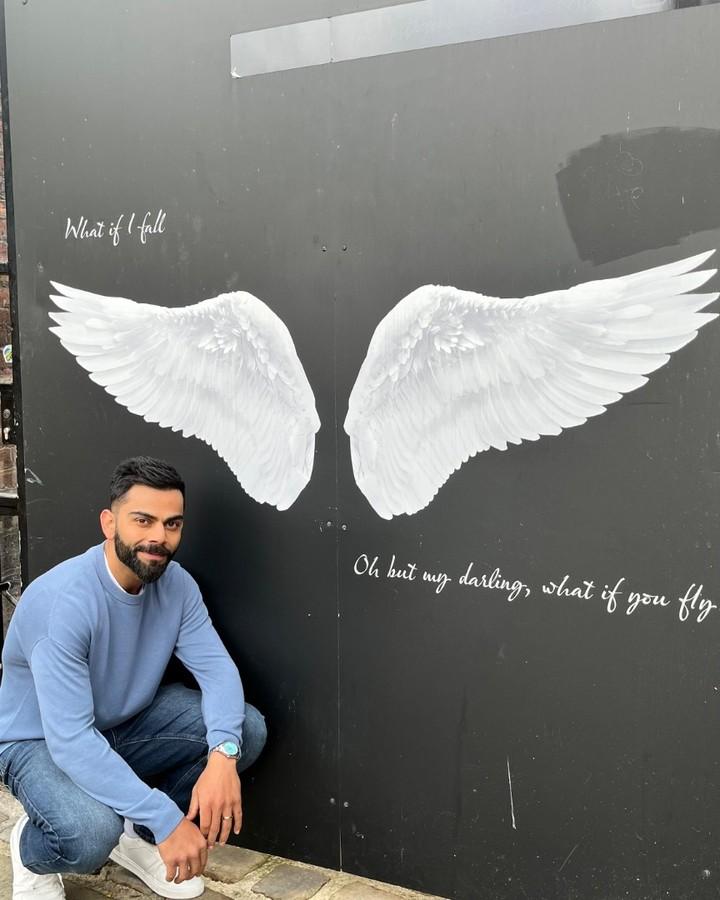 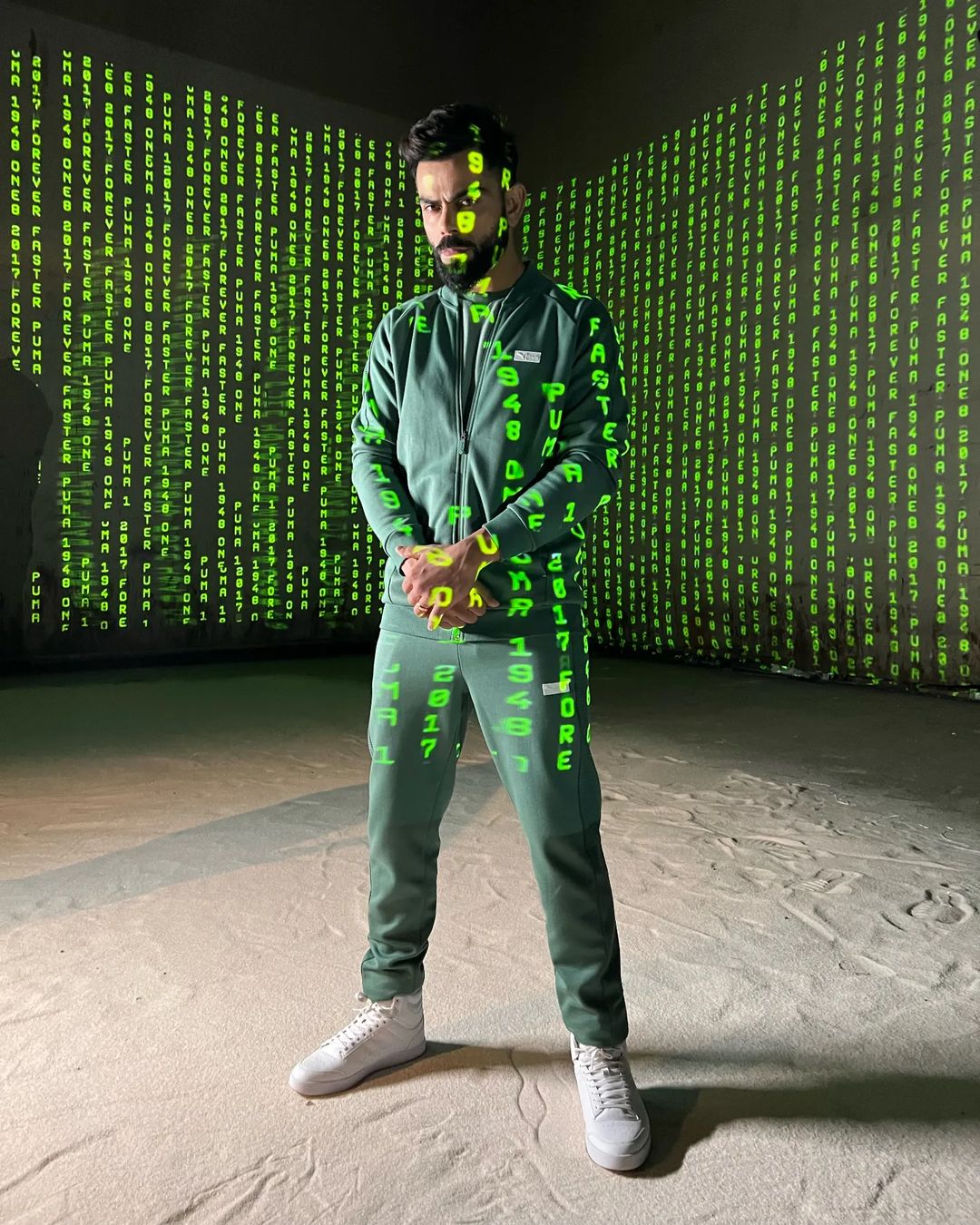 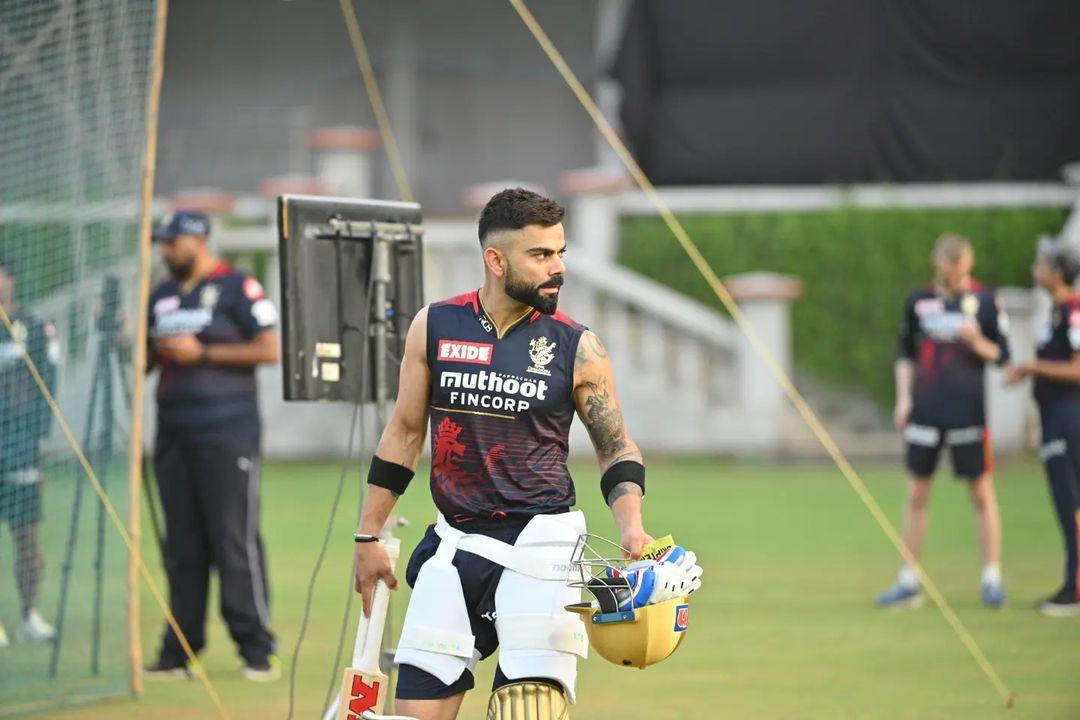 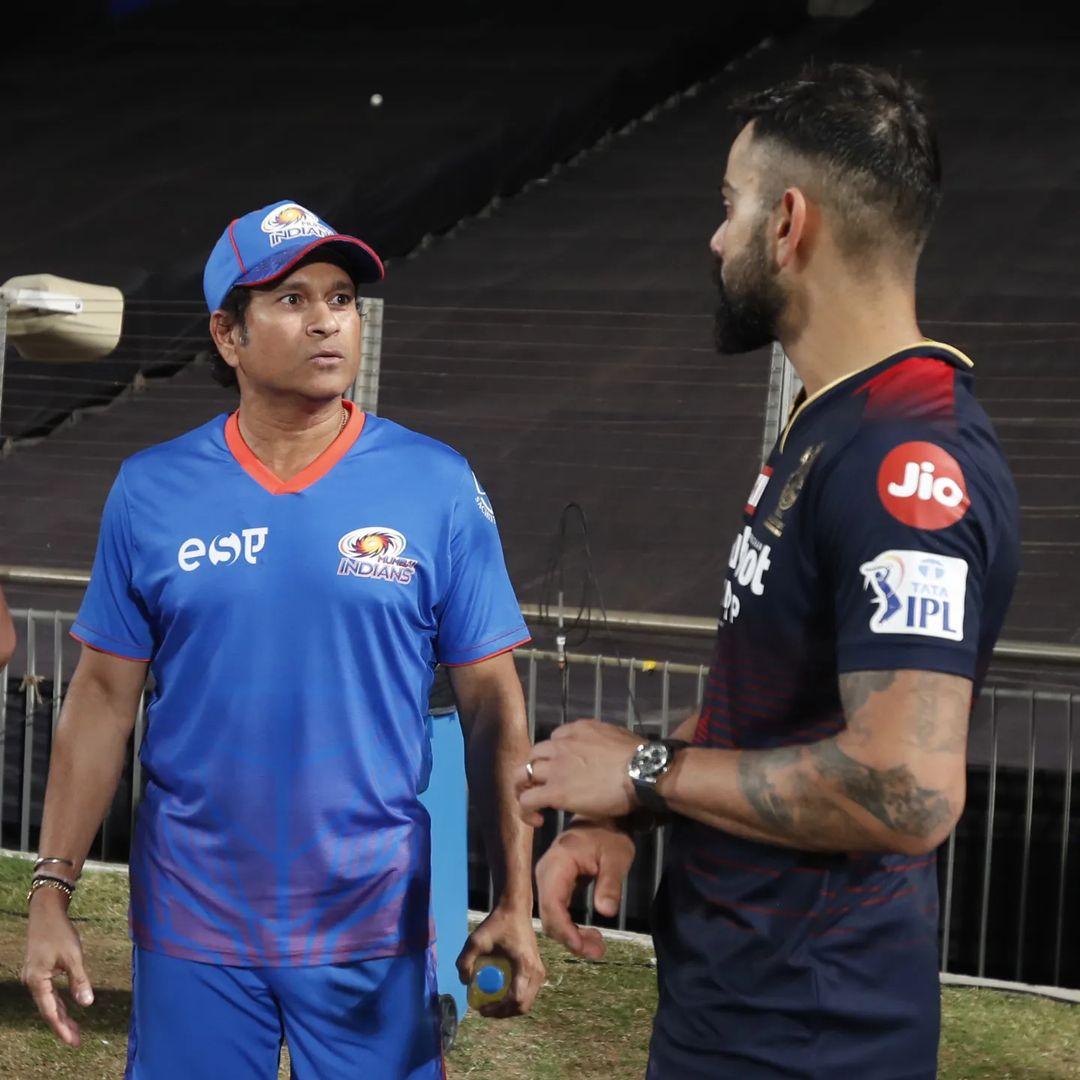 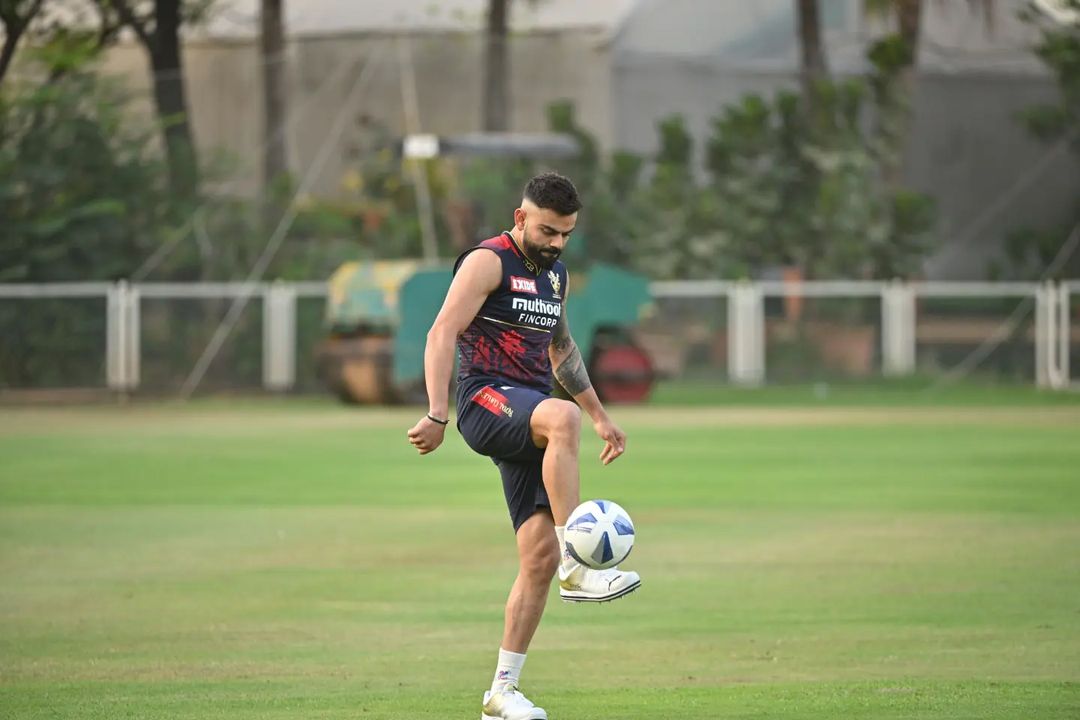 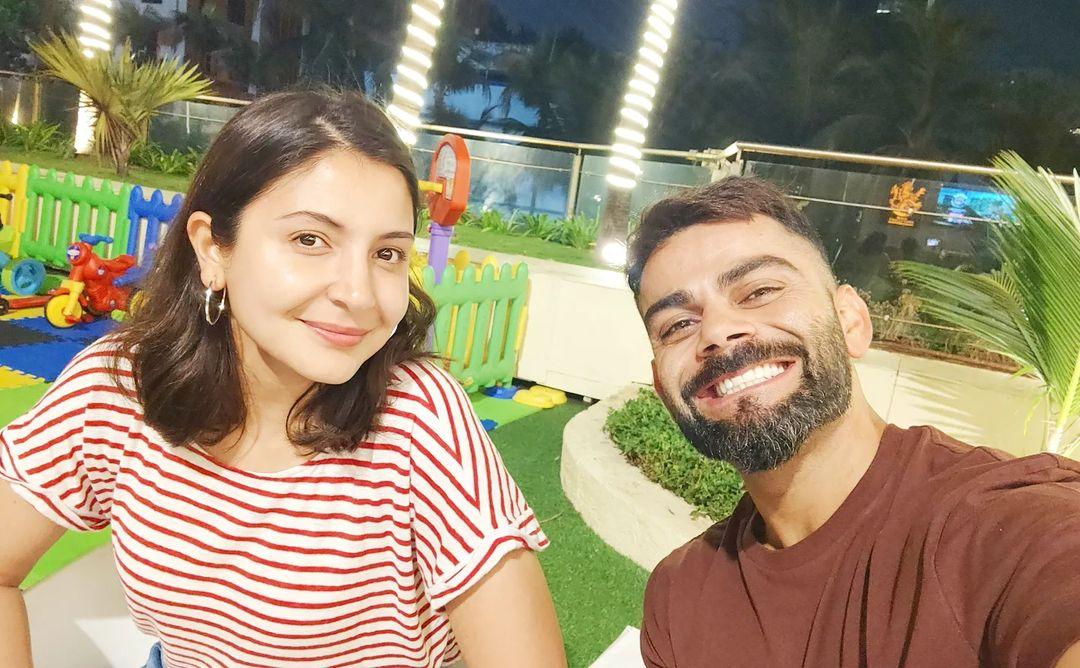 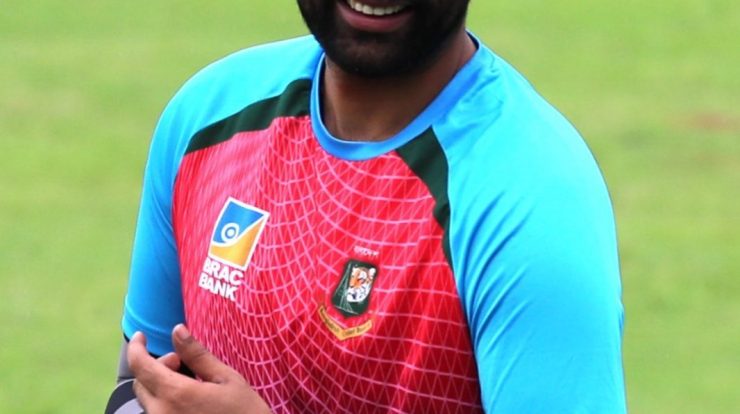