Anushka Sharma is one of the highest paid actresses in India, a style icon, and a well-known Bollywood actress. She was included in Forbes magazine’s 2018 list of the top 30 under 30. Anushka has received numerous accolades, including Filmfare ones, for her outstanding work in the Indian film business. Her union with famed cricketer Virat Kohli attracted a lot of media attention, earning the celebrity couple the nickname “Virushka.” 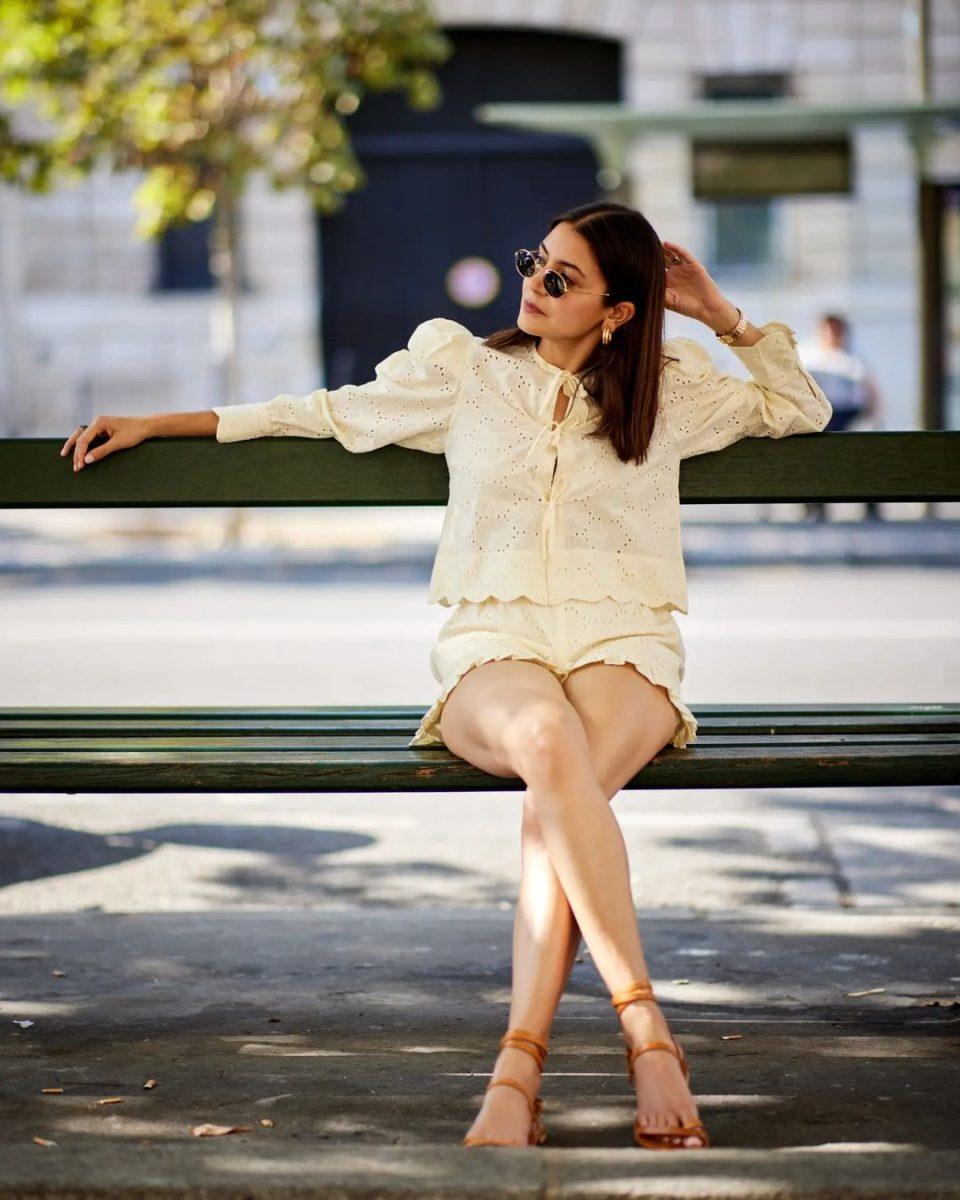